yes i just reblogged it like a week ago 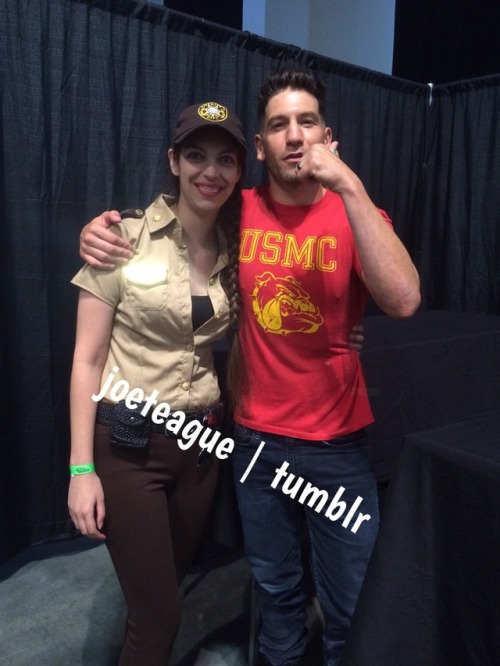 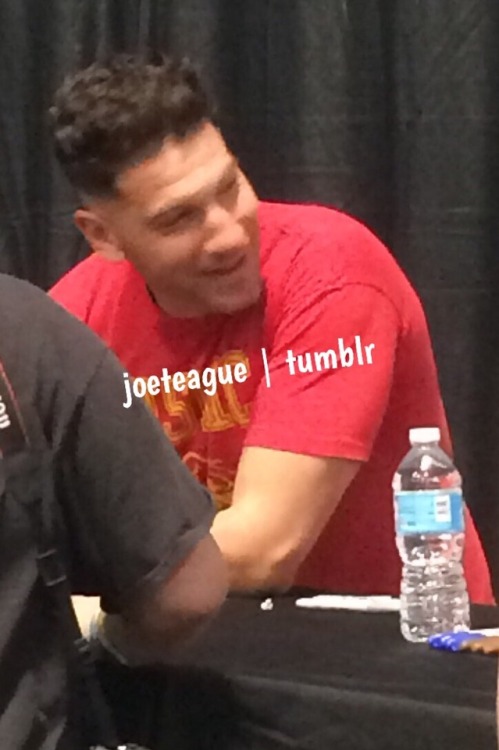 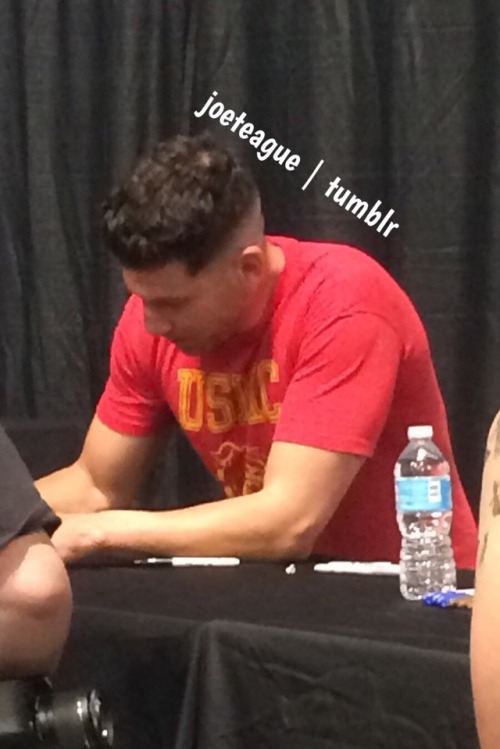 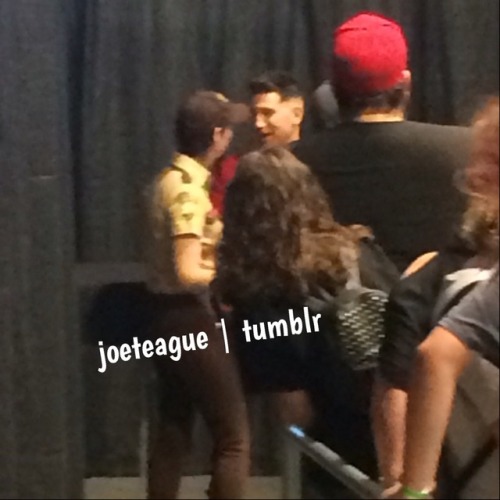 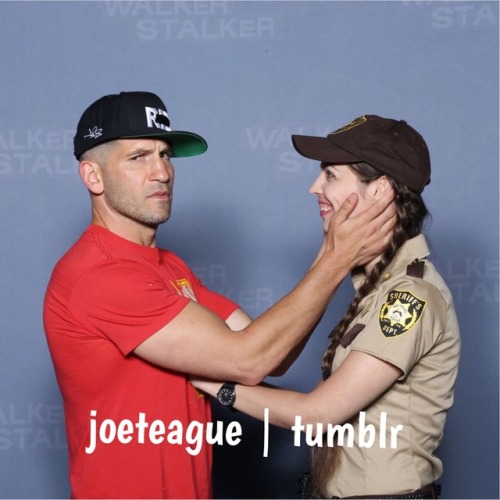 “But Taylor you just met him like 3 weeks ago….” yes but I was already planning on going to this con after I’d already bought my tickets for the first time I met him. I don’t take it for granted and when opportunity knocks…..

Right off the bat at the autograph table he called me sweetheart. I told him I saw him in Houston a couple weeks back and that I had been nervous and forgotten something I wanted to tell him. He replied “don’t be nervous” and it was just uGh he’s so sweet. He told me that I looked great…I screamed internally. As we chatted I told him that he’s such an inspiration to me. I told him that my friends would text me and tell me to “make Jon proud” and he was so flattered he said “you do make me proud” and then he chuckled a little when I told him that he was my graduation present. He congratulated me and asked me where I went to school. He wrote on the autograph “congrats girl….make me proud…” When we took the pic by the table he told me he appreciated what I told him, called me sweetheart like a dozen times, and he hollered “congratulations!” as I walked away.

LOL NOW FOR THE PHOTO OP! Got some good old fashioned Jon humor. It was so late in the day when I met him and I don’t blame him at all for not processing what all I said cuz for one I was so NERVOUS and I talk really fast but anyways I asked for the pose (hands on my face) and for whatever reason he was like “your neck?” AND HE GRABBED MY NECK WITH HIS GIANT HAND. MY NECK. FINGERS WRAPPED AROUND MY NECK. I laughed and was like “no! My face!” And he held my face (haha help me) and that chest of his mmmm ( ͡° ͜ʖ ͡°) nice and firm. After the pic he smiled REALLY big at me and goes “sorry about the throat mama” and I was like don’t even apologize for that (cuz helloooo). And then he made THAT face in the pic. He’s such a goof and I’m so endeared by it.

Probably my favorite thing though besides all that, was hearing other people talk about how nice he was to them. Warms my heart.

Hanzo being terrified of the idea of kids; he doesnt wanbto be his father nor does he want to repeat past mistakes. McCree LOVES the idea of kids but is also super weary of his past. Turns out they get a puppy for practice and its just so damn grrat but they're both still so afraid /cough i am sad/

YOU COME IN TO MY HOUSE AND STAB ME IN THE HEART WITH THESE FEELS??
Omg okay so I wrote out a thing about this a few weeks ago, that I’ll reblog or something.

But hooo BOI this is an excellent headcanon.
Them getting a dog to practice is so good 100/10 recommend. And totally falls in line with the headcanon that they both love animals and adopt them like crazy anyway. And they like stumble upon a newborn stray puppy and have to nurse it back to health and after it’s recovered hanzo just looks at Jesse with big determined eyes, and tells him
“I want a baby.”
“What like now–?”
“Yes.”

In short: just mcfuck me up