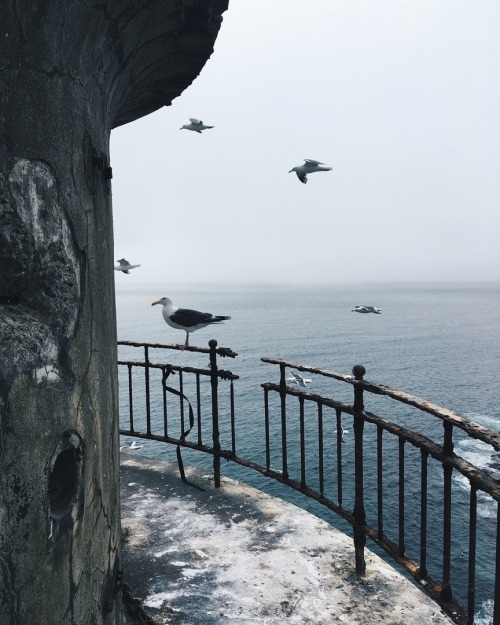 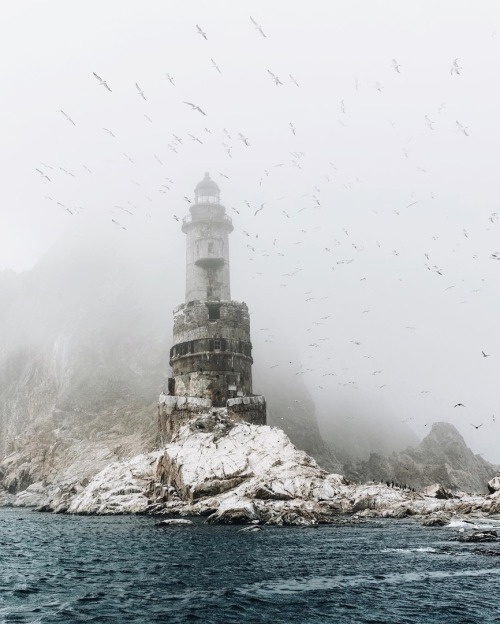 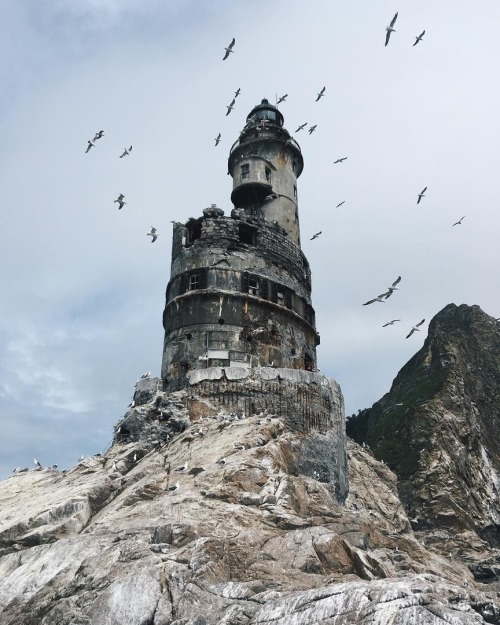 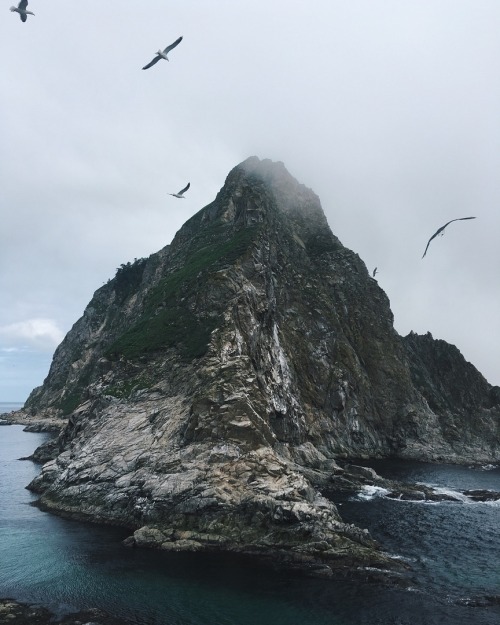 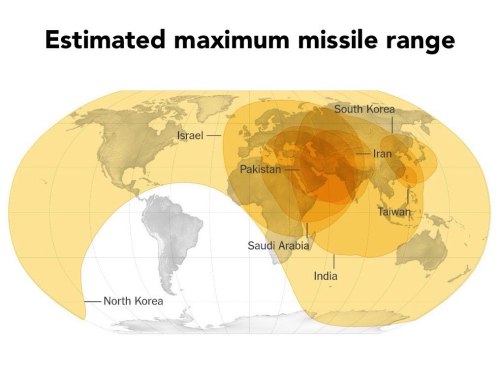 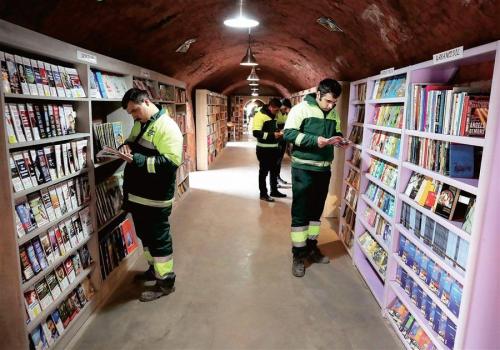 Turkish garbage collectors open a library for all of the books citizens discard in their trash. Via u/onepersononeidea 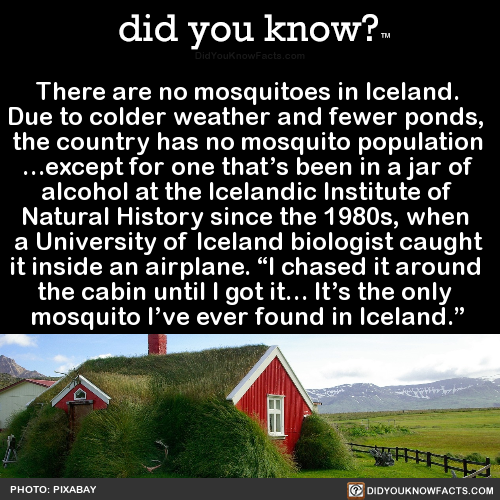 There are no mosquitoes in Iceland.

Due to colder weather and fewer ponds, the country has no mosquito population …except for one that’s been in a jar of alcohol at the Icelandic Institute of Natural History since the 1980s, when a University of Iceland biologist caught it inside an airplane.

“I chased it around the cabin until I got it… It’s the only mosquito I’ve ever found in Iceland.” 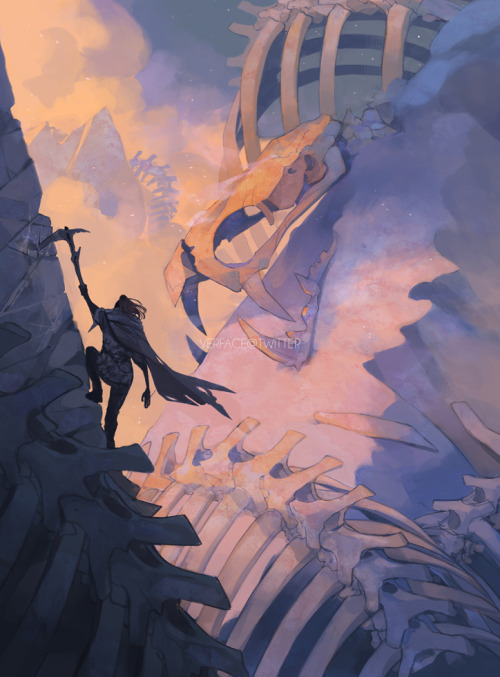 Summit of the Serpent King

another personal piece for some misc world-building

A man recusing a stray dog from tear gas during the Chilean protests. 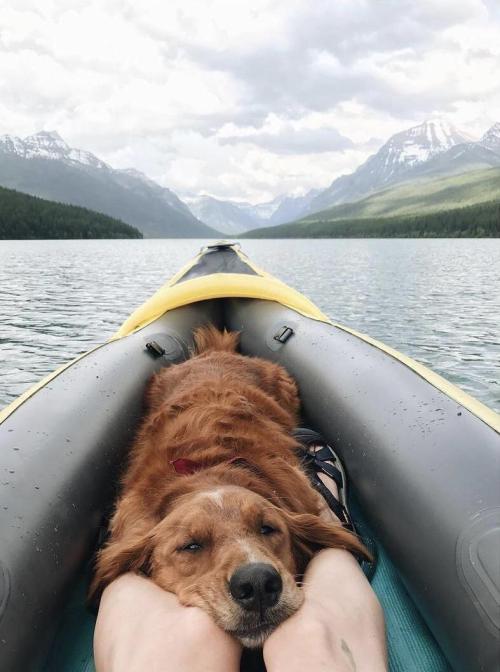 What a stunning photo 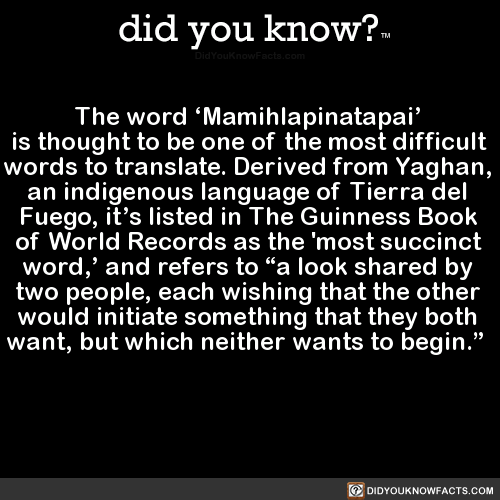 The word ‘Mamihlapinatapai’ is thought to be one of the most difficult words to translate. Derived from Yaghan, an indigenous language of Tierra del Fuego, it’s listed in The Guinness Book of World Records as the ‘most succinct word,’ and refers to “a look shared by two people, each wishing that the other would initiate something that they both want, but which neither wants to begin.” 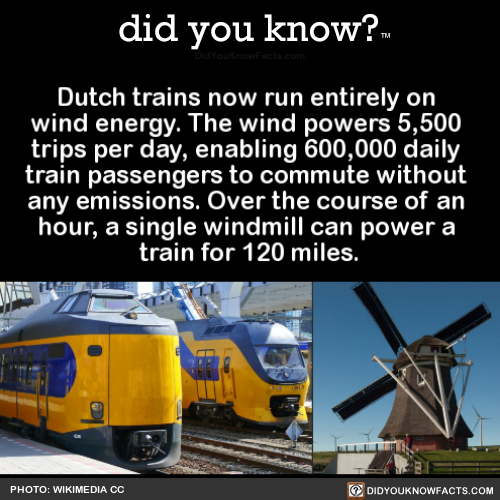 Dutch trains now run entirely on wind energy. The wind powers 5,500 trips per day, enabling 600,000 daily train passengers to commute without any emissions. Over the course of an hour, a single windmill can power a train for 120 miles. 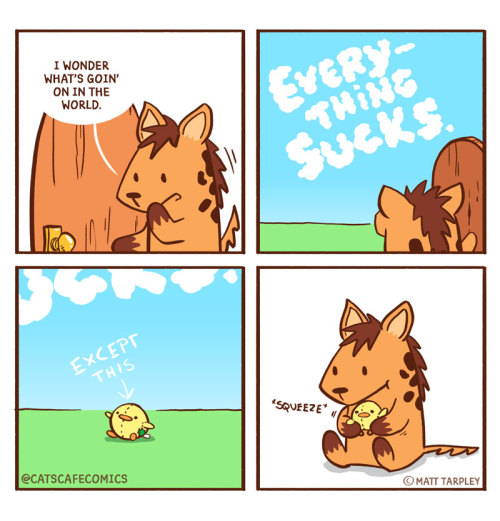 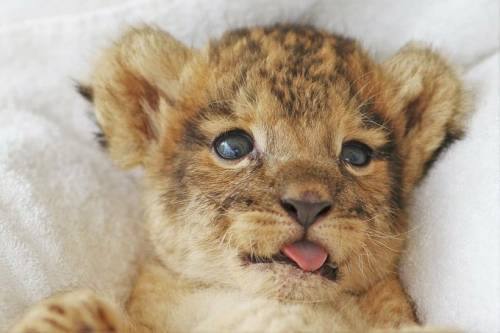 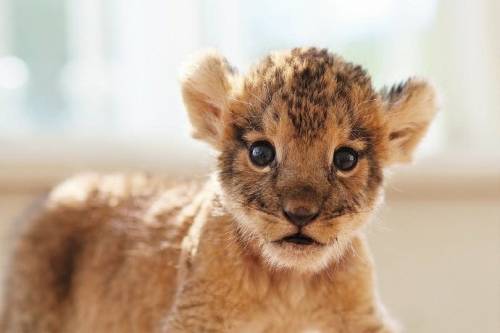 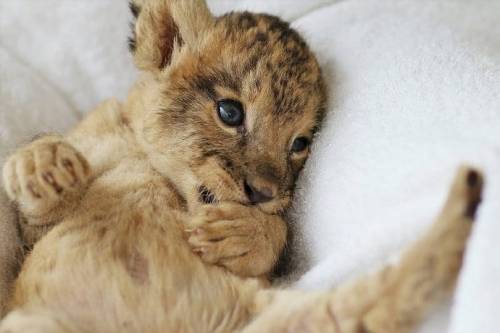 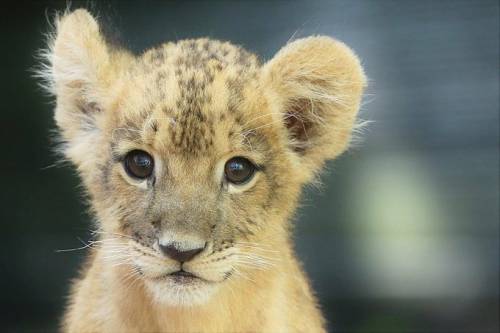 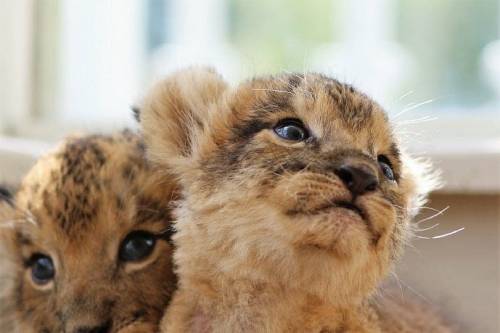 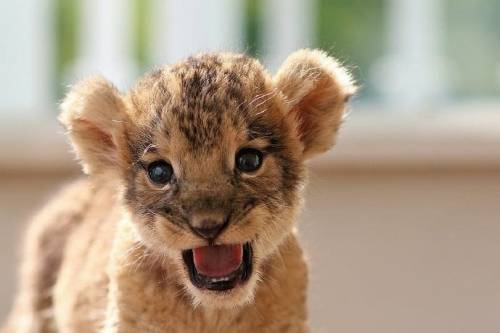 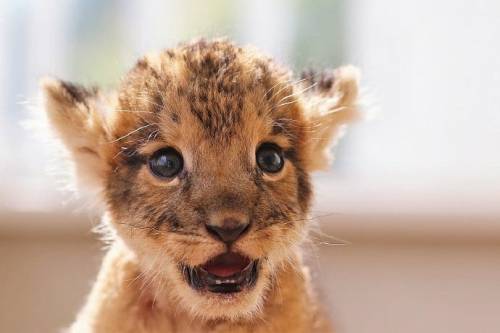 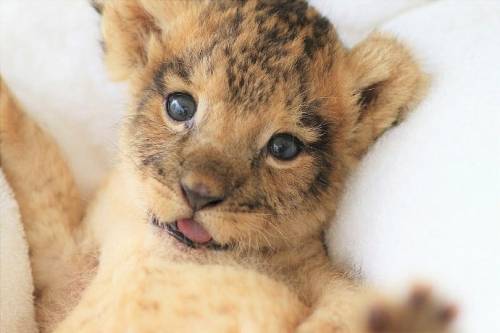 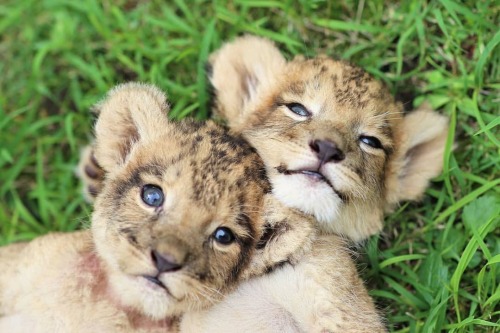 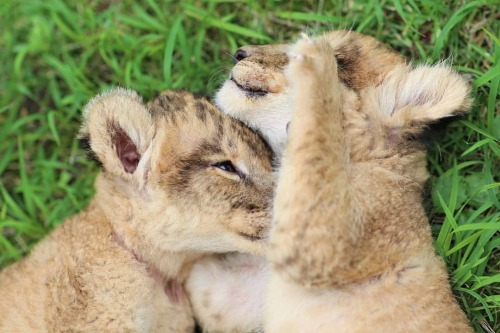 This overpass in Japan look like an extreme slope from a certain angle. 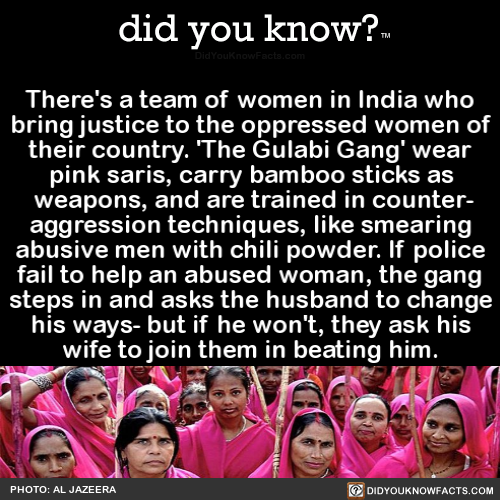 There’s a team of women in India who bring justice to the oppressed women of their country. ‘The Gulabi Gang’ wear pink saris, carry bamboo sticks as weapons, and are trained in counter- aggression techniques, like smearing abusive men with chili powder. If police fail to help an abused woman, the gang steps in and asks the husband to change his ways- but if he won’t, they ask his wife to join them in beating him.

In 1952, a cat wandered into a classroom at Elysian Heights Elementary School, Echo Park, California, and here begins the story of one of the world’s most adored cats. After this cat came back to the same classroom each morning, the children decided to name him “Room 8″ after the number of their classroom. Room 8, just like the children, left the school for the summer and would always return on the very first day of the new year. This pattern continued each year until his death in 1968.

Room 8 became a celebrity in his own right, receiving letters from fans worldwide after appearing in Look Magazine, and even inspiring a book entitled “A Cat Called Room 8” and a song entitled “Room 8: The School Cat.” Following his death in 1968, his obituary in the Los Angeles Times ran three paragraphs, like any other well-loved celebrity. His obituary even ran in papers as far away as Connecticut.

He is buried in the Los Angeles Pet Memorial Park in Calabasas, California, and Elysian Heights Elementary School has a wall mural and etched tributes on the side walk in commemoration of this wonderful cat that taught a lot of young children a lesson in love and compassion. 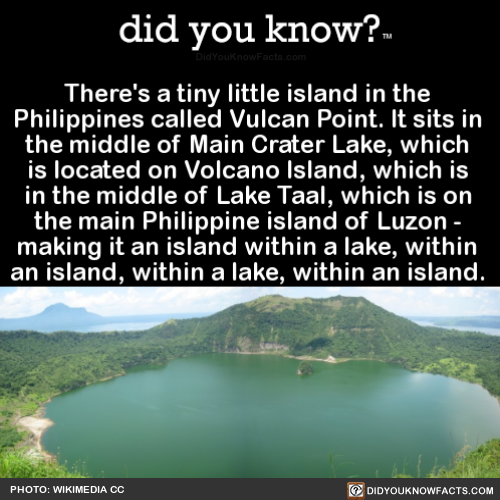