If it wasn’t for the back of her shirt, or the top of her arms I would have assumed video was in black and white.

supernatural out of context

supernaturalsupernaturaleditspneditdean winchestersam winchestercastielbobby singerminemine:gifthis is a photoshowsadditional quotes include but are not limited to'are we going to kill this teddy bear?''its called anime and its an artform''you had the hots for larry since you came in here''why are you arguing with the dog about styx?''you go be gay for that poor dead intern''give me the baby before i stab you in the neck''why not go get washed up for the orgy?'and many many otherslet me know if you want me to make a part 2 for this beacuse honestly i might1
9,715 notes
Loading...Show more notes
Reblog

asking out of genuine curiosity: what’s the problem with “adopt don’t shop”? (implied but not explained in a post you reblogged)

When it’s applied to mill breeders and pet shops, I’m in complete agreement with it. If I remember right, that’s what it was originally MEANT to apply to. Then it became co-opted by Animal Rights Activists, who are generally against pet ownership completely. It became a blanket statement against breeders of any sort, vilifying responsible and ethical breeders and those who purchase from them.

So, four years ago, I started looking for a prospective service dog. It was natural for me to start my search within rescues, because most of them were known to me already. I look like a pretty good applicant: I work in rescues, I specialize in handling animals with difficult temperaments, I have vet records stretching back to when I came of age (basically, I’ve been fully responsible for my cats’ vet care since I was 18), and all of my animals have either died of old age or random chance (I’ve never rehomed any of my personal animals for any reason, including health issues).

But it turned out to be borderline impossible.

The fact that I was looking for a service dog prospect was an immediate disqualification for most of them. This is because a lot of dogs (especially rescue dogs) wash out of training and can’t go on to become fully trained service dogs. Since most disabled people can only afford one or two dogs, most of these dogs are returned to the shelter/rescue. That knocked out about 60% of the rescues I was looking at.

Another rescue asked for an ‘application fee’, which smacks of a scam to me. It was around 40 dollars, but still. That’s a shitty fucking thing to do. :/

Another priced their dogs around 800 dollars, which is on the low end range for popular purebred dogs from pet-quality breeders. There was no way I was going to pay 800 dollars for a dog with an unknown genetic background and no health testing if I could pay the same thing and get a dog WITH all that.

Another asked me to take pictures of my fenced in yard, including the gate and ALL the fencing. My land is 22 acres. While it IS fully fenced, many of the fences are inaccessible to me because they’re on cliffs. There was no way I could physically get all the pictures.

Most require that you own a house. I rent.

Another rescue had a sneaky little addendum in their policy, stating that they can visit my home at ANY TIME without permission or knowledge and take the dog back within two weeks of adopting it. This place also had a very high adoption fee (around 500 dollars). I don’t remember the exact wording, but it was something along the lines of, “You’re not ADOPTING this dog. This is a temporary foster for two weeks, and the adoption fee is non-refundable if we take the dog back within those two weeks, which we may do so at any time for any reason without your knowledge or permission.”

I was feeling pretty good about the next rescue, until it came out that my pet reptiles are all intact. Like… they’re non-breeding. But the fact that they weren’t spayed or neutered was enough, apparently, and I was denied. “Come back when they’ve been fixed,” I was told. The fact that they’re reptiles, housed separately, and literally have never made contact with each other was deemed irrelevant, as was the fact that attempting to alter a 50 gram gecko would likely kill her. It was the LOOK of things that was important, rather than the actual animal welfare.

The local poodle rescue had a waiting list of approximately 5 years.

There was no way I was going to wait that long. So I started looking at shelters. There are three in my travel radius (did I mention that, as a disabled person, my travel radius is quite small? Because it is). One was immediately knocked out because it has a long history of transphobia against me in particular. One was knocked out because it was going through a panleuk issue at the moment, so I wasn’t going to risk bringing it home or to work. The third was almost completely bully breed mixes, chihuahuas, or huskies (which are all fine breeds, but not compatible with my lifestyle).

Another issue with 'adopt don’t shop’ is that it implies ALL rescues/shelters are equal. They aren’t. I’ve also encountered some extremely unethical rescues who outright lie to adopters about an animals’ temperament or health. I’ve seen rescues who actively purchase puppies from mill auctions, because demand for 'rescue purebreeds’ is so high. This is especially common with cavalier spaniels and other in-demand small breeds.

I recently cut ties with a cat rescue who actively refused to report a bad breeder for animal abuse/neglect—-this breeder was mass-producing cats and not socializing them or treating them for heavy health issues. Every few months, they’d turn over whatever they couldn’t sell to the rescue and these cats were inevitably poorly socialized messes who couldn’t even be touched (and these were cats who required a high amount of grooming). The rescue didn’t want to turn the breeder in because these cats were in high demand; they were 100% sure guaranteed adoptions. People didn’t care that they weren’t healthy animals; they just wanted something pretty with a sob story.

Not every breeder is responsible. Not every rescue is responsible either. The saying SHOULD be 'adopt responsibly, shop responsibly’. On a purely pedantic note, you SHOULD be shopping responsibly regardless, because adopting is also shopping. You shouldn’t adopt the first cute animal with a sad backstory. You need to look into everything and make sure they’re the right fit for you and your life.

I fully support rescues. But I also support breeding. My goal as a rescue worker is to create a world where every animal is born with a home already waiting for them and the shelters are empty. For that, we need breeders to keep producing healthy animals.

Basically, don’t vilify people who buy from responsible, ethical breeders. We have our reasons for doing so. 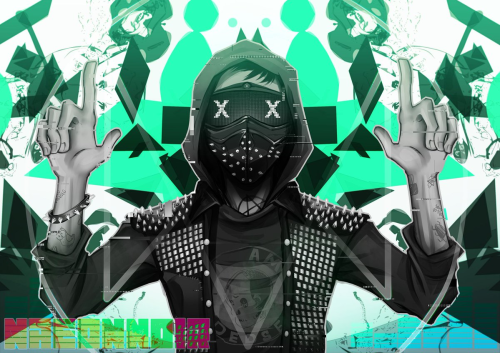 My love for Watch Dogs 2 is still strong!⁠ 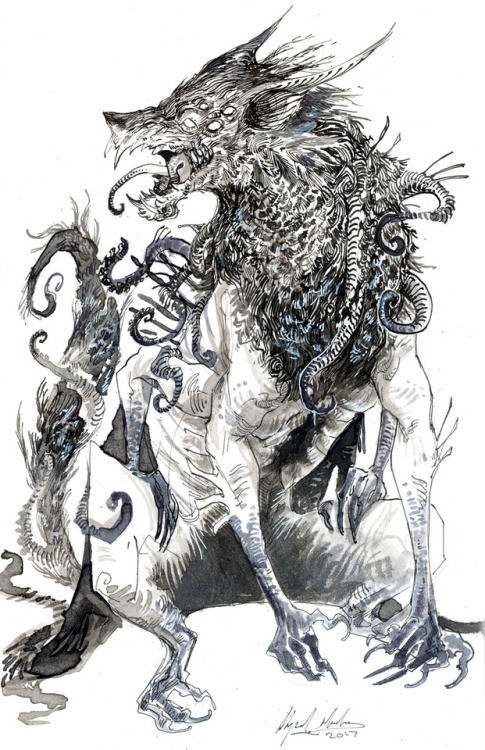 Missing krbk and their precious child

baku, probably : “let’s wash the dog on the fucking roof they said, it’ll be fun they said”

I don’t want an epic love story. I don’t need a star-crossed sonnet-inspiring romance. I want grocery store trips, sharing chores, I’ll-wash-you-dry, walking dogs together, curling up on the couch under a blanket watching the same movie we’ve seen 12 times, coming home to you at the end of a hard day and waking up beside you the next morning. I don’t need purple prose and love songs and the kinds of whirlwind stories people write novels and plays about. I just need you. 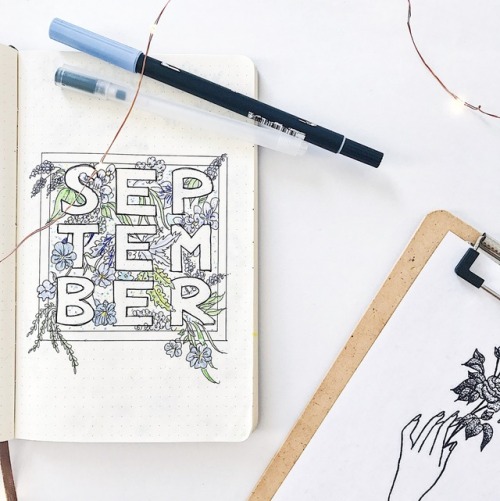 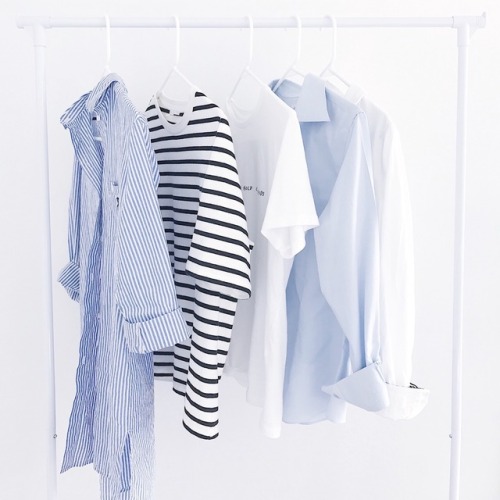 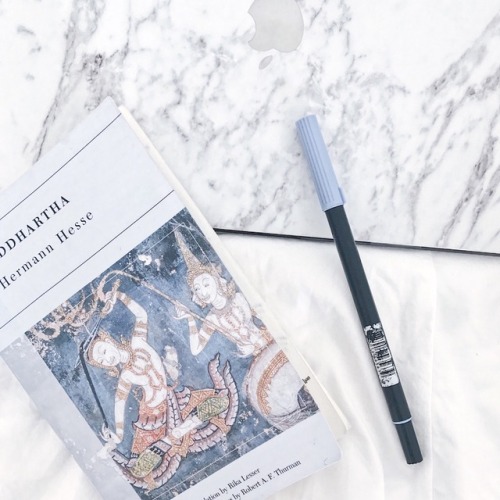 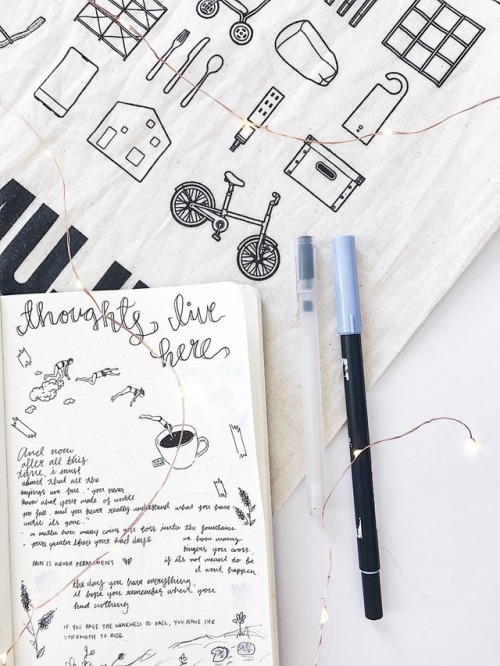 190923 // the day you have everything i hope you remember when you had nothing nearly done with my first month of school in the school year! it’s honestly been a bit tough adjusting but i think i’m doing okay! Currently reading Siddhartha for my English class and it’s really refreshing but quite a dense read. On the bright side, i’m going to a dog wash fundraiser today for my local SPCA and i’m anticipating to meet lots of cute puppers!! Quote by Rupi Kaur Sq. 1 art by Tattly Sq. 3 marble case by Uniqfind Sq. 4 art by Leslie Molina Meanwhile, At The Car Wash…

She came over to me in a coffeeshop while she was on vacation in my country, to ask how to tip. We had a two-hour conversation, and then an amazing five-hour lunch two days later.

She complained about her hostel and I offered her my spare bedroom. She accepted. Nothing happened although it seems crystal-clear in retrospect that we were falling for each other (duh). I didn’t want to be douchey and make her feel uncomfortable under my roof, so putting the moves on her was not something I seriously considered.

Two nights later, I had to be gone for most of the night, on a work assignment, and I asked if she would please watch and walk my dog in my absence. I came home at 5 a.m. and was greeted by my suddenly very soft, very fluffy dog. She had somehow understood “Will you please *wash* my dog,” and apparently didn’t find that a strange request at all.

The next evening, after we’d been talking over a bottle of wine for hours, it seems she’d had enough of my apparent indecisiveness, took the wine glass out of my hand, put it down, and leaned in for a kiss. 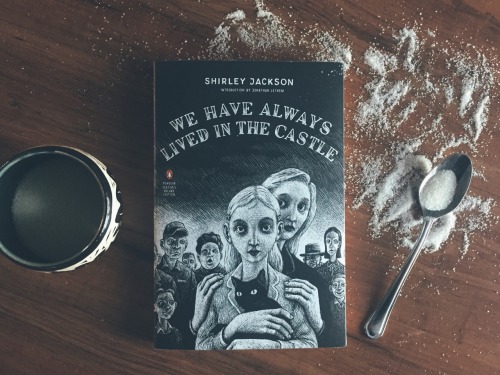 “My name is Mary Katherine Blackwood. I am eighteen years old, and I live with my sister Constance. I have often thought that with any luck at all, I could have been born a werewolf, because the two middle fingers on both my hands are the same length, but I have had to be content with what I had. I dislike washing myself, and dogs, and noise. I like my sister Constance, and Richard Plantagenet, and Amanita phalloides, the death-cup mushroom. Everyone else in my family is dead.” 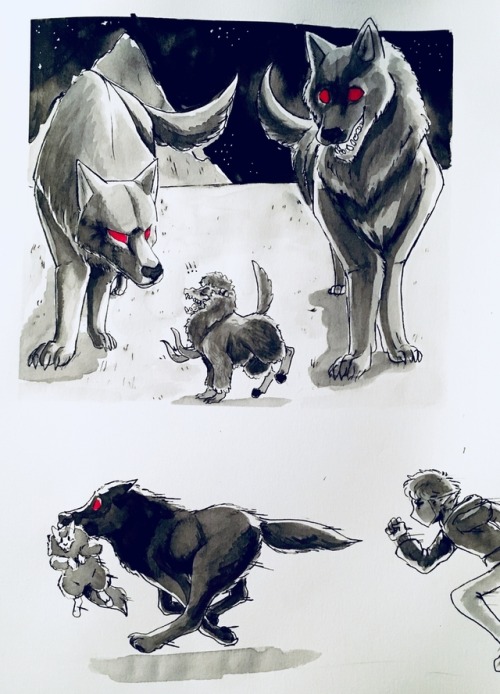 Finally got to get to my ink

this one time Garry nearly got adopted by black dogs and eyeless was forced to chase them down to get him back.

The Caps being goobers behind the scenes of their 2019 Christmas video. 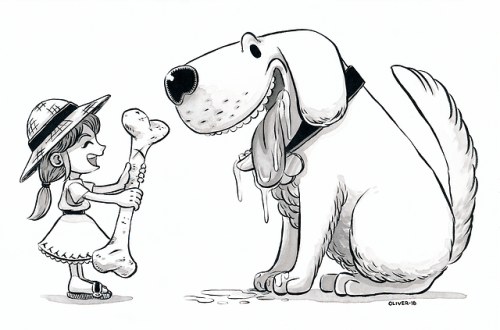 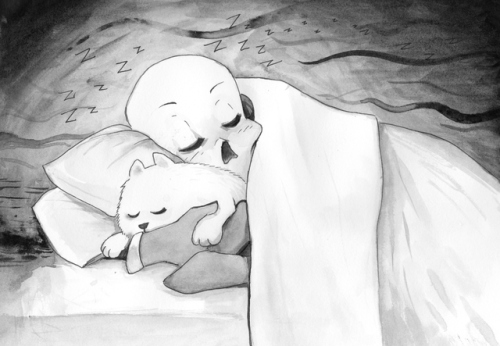 The greatest crime that calamitous canine ever committed was an act of incredible thievery! A great injustice!

The item in question: his heart.

inktobermy artmineannoying dogpapyrusthose tendrils of darkness were just supposed to be wavey background texture but you knowi suck at ink washesso thats what you gettendrils of darkness
314 notes
Loading...Show more notes
Reblog

Dazai can’t take care of himself. So Chuuya kinda has to aggressively do it for him. Because he loves him.

“When did you last wash that shirt?”

“TAKE OFF THAT SHIRT!”

“Wow, didn’t know you were in that mood.”

“Toast is not breakfast!”

“Where did you even-”

*Chuuya shoves spoon in his mouth.*

THIS IS FRUITY PEBBLES/KOOL-AID aka Sam!! My very own and very lucky kc furby buddy I got from the flea market… He was a whopping 3 bucks!

furbyallfurbysafefurbyfurblrkc furbyfurby buddysamthats also my dog maya!!shes the one that tried to eat my other furby buddy (which i havent introduced yet)OH the buddy she played with was the one i posted washingsorry i dont post a lot of pictures here jdkskf i want to! i just forgetkiyochatmy furbies
305 notes
Loading...Show more notes
Reblog