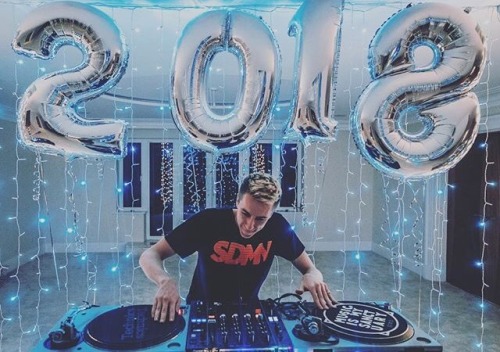 Hoesntly I wish I could be this good at piano one day 😅! 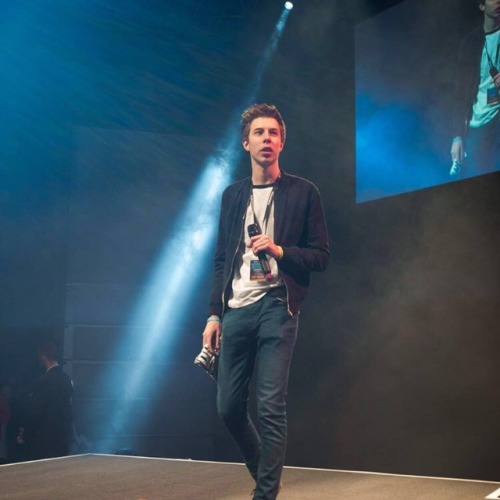 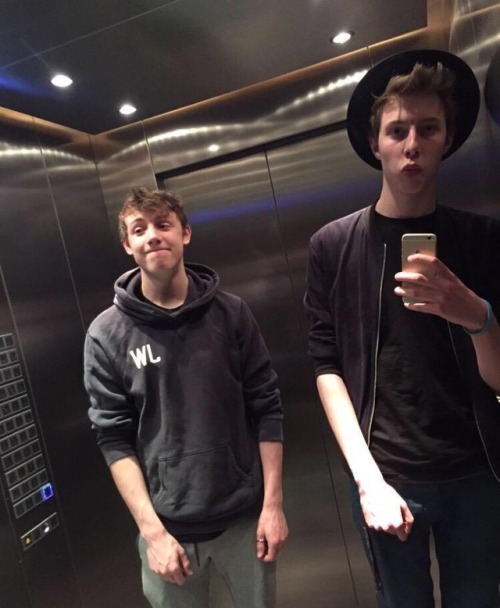 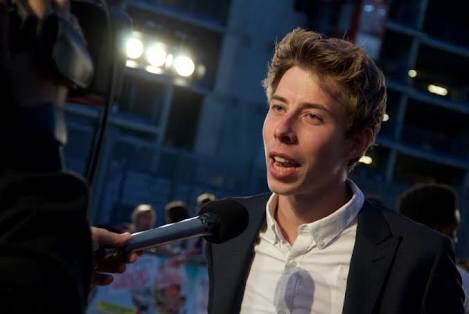 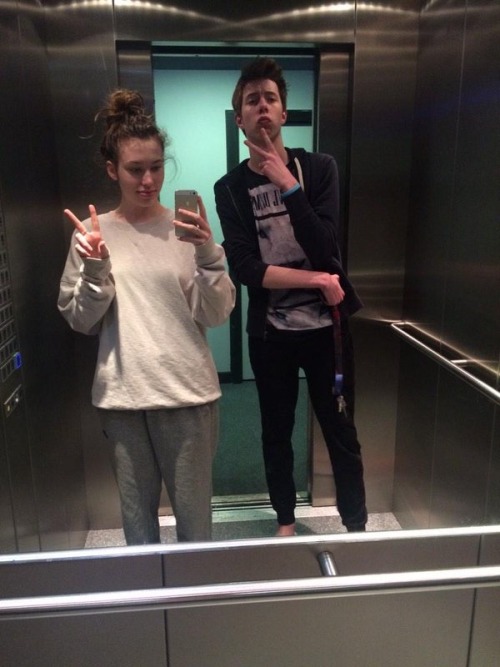 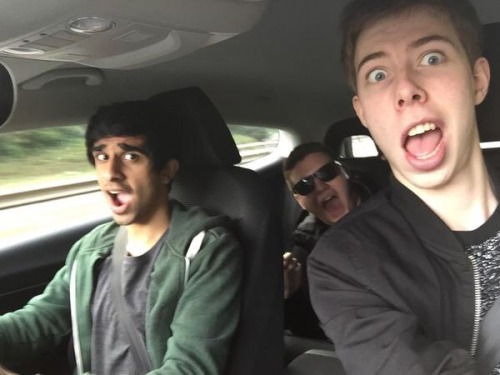 How to live life properly

When someone tries to start beef: 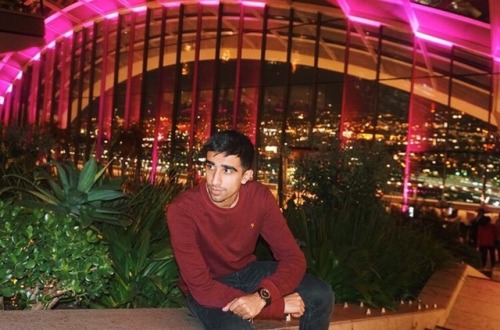 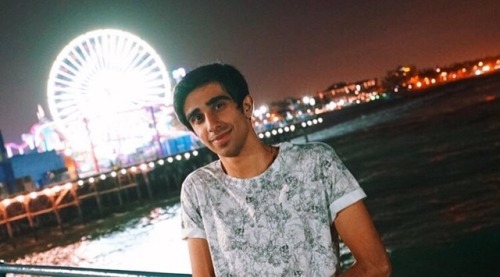 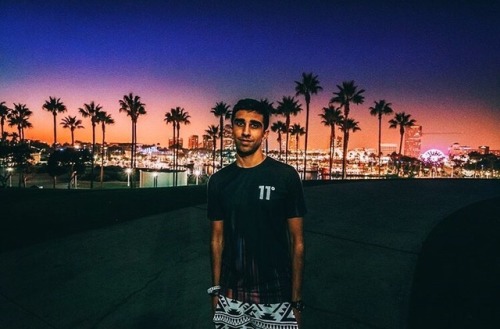 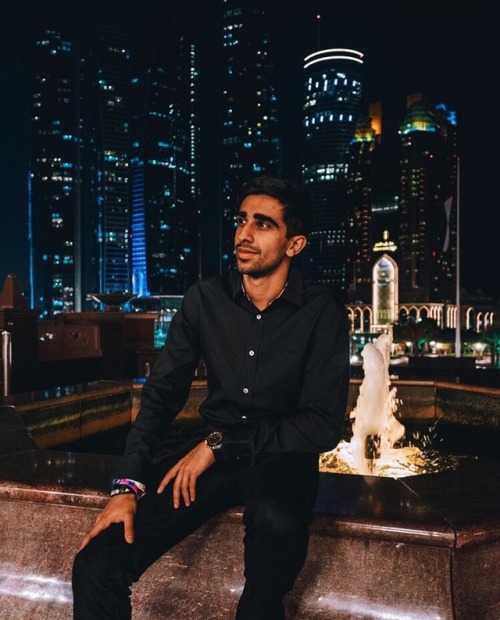 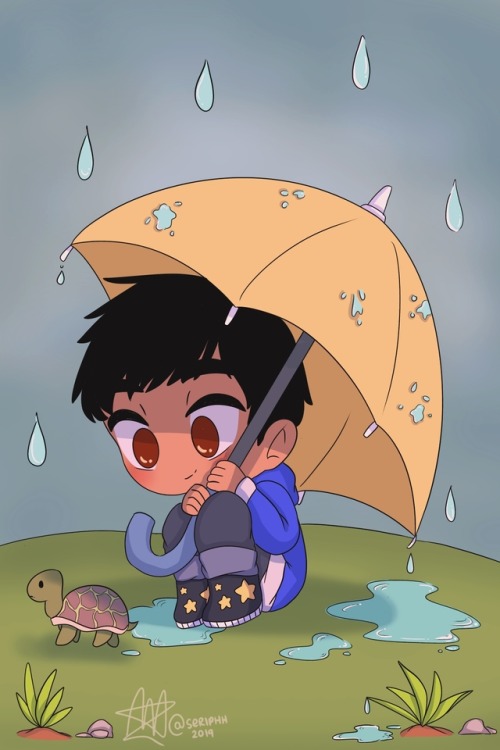 “I want to know why that’s a thing” -josh

“Oi that could be on a t shirt, put that on a t-shirt” -ethan

minecraft is back, my roots to me being a fan of youtube. if you guys know the pack (youtube minecraft group, popular between 2014-2017) then go to the pack centered ask blog @ask-htm !!! and ask some questionsss 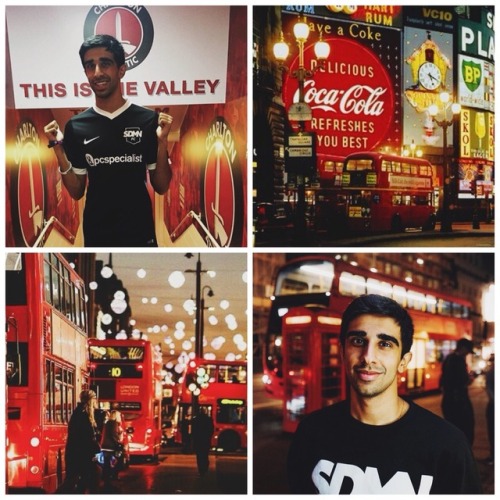 not really a finalized post, i’ll prolly rb and add but here’s to Minecraft youtubers of color babey! correct me, or feel free to add to this [I marked those who are primarily streamers with a + sign]

taurtis: he recently had a comeback to youtube with his series to the end, but his older series like evo are also fun to watch!

pauseunpause: he has a few series worth watching, such as diversity three, and he’s also a part of mindcrack (+the ultimate hardcore)!

aphmau: aphmau is honestly the loveliest person on the list. she tends to gear more towards roleplays like minecraft diaries (which she is reamking atm), but also has things like mycraft and pixelmon. [EDIT: I've been informed that aphmau has some really sketchy attitude towards lgbt+ ppl in addition to a lot of general mess ie supporting incest in a fictional context so take that info as you will.]

kakujo: unfortunately inactive, but he kept his playlists fairly organized so take a dig through this tab to find Minecraft[I cannot emphasize enough how magical this is bc a lot of the others do not keep up with that]

ashlie9596: she’s got a lot of different playlists to go through, like bed wars, parkour maps, and even a murder mystery!

bigbszt4tz2: bigb is another evo member, but also has creative cribs and murder mystery to offer

bdoubleo100: finally I get to link attack of the b-team! bdoubleo is also a member of hermitcraft, and a mindcracker

+Senzu Frijole: senzu is a member of smplive, and streams over here

+QuakckityHQ: I… don’t know how to explain. just check him out whenever he streams [EDIT: I was informed that quackity uses the r slur semi-regularly so take that information as you will]

+Jawn Rocha: surprise surprise, first youtube streamer of the list! he’s fairly new to Minecraft & has a mix of other things if you’re ever in the mood to ruin your recommendations flow

+YoItsGold: another smplive member?? yeah. he has videos both on his youtube, and he streams from the smplive server often

ONCE AGAIN… this is not meant to be comprehensive, feel free to add to this post or correct me! 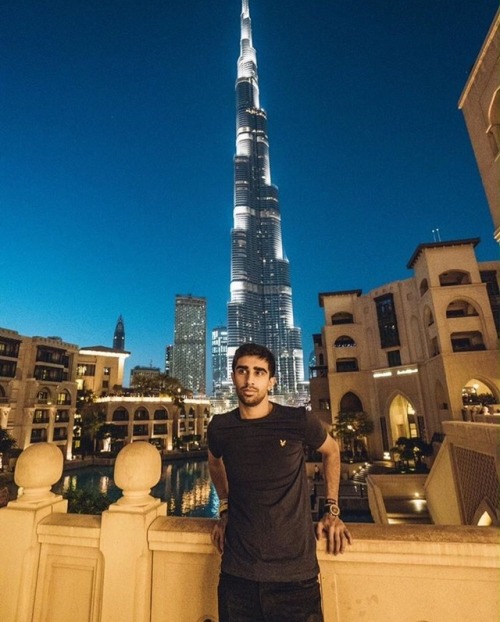 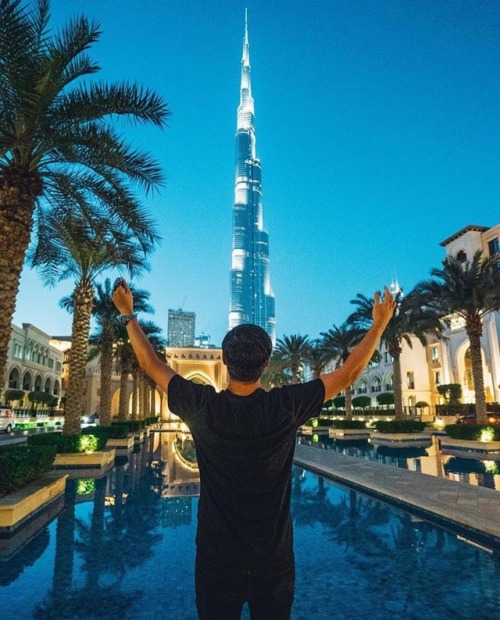 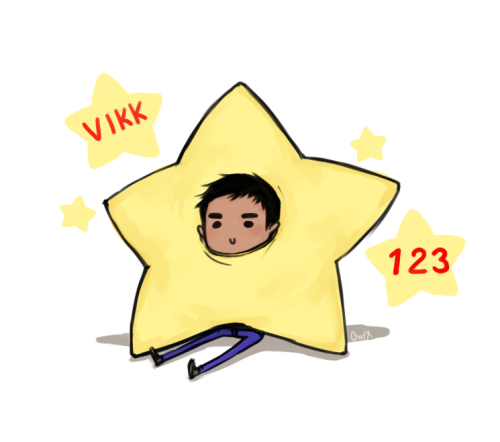 Ok, Josh today honestly warmed my heart when ever someone was injured and he tried to help. Especially when JMX was having like a panic attack and josh was helping him through it! 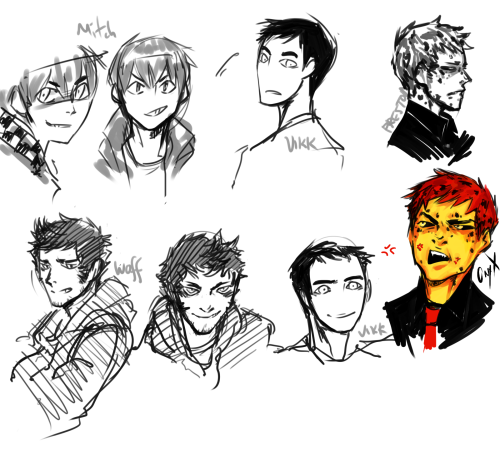 I-I just sit and began draw them ….*sigh*  just fruit it man…. all of them is in a different style son of a……fruit

i can’t believe i’m still witnessing people getting salty over vik and kay (mostly irl, not so much anymore on social media, praise). i’m ashamed and disappointed to say that i am legitimately terrified for when simon gets a girlfriend - absolute hell will break loose.

Can we talk about Josh calling Vikk cute in GTA?

I have an amazing idea for a Vikklan AU/fanfic thing ((hint: love story-ish)) should I write it and post it here?