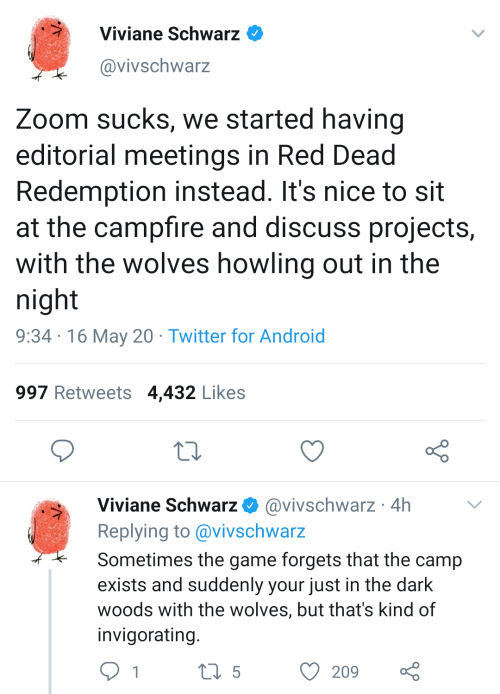 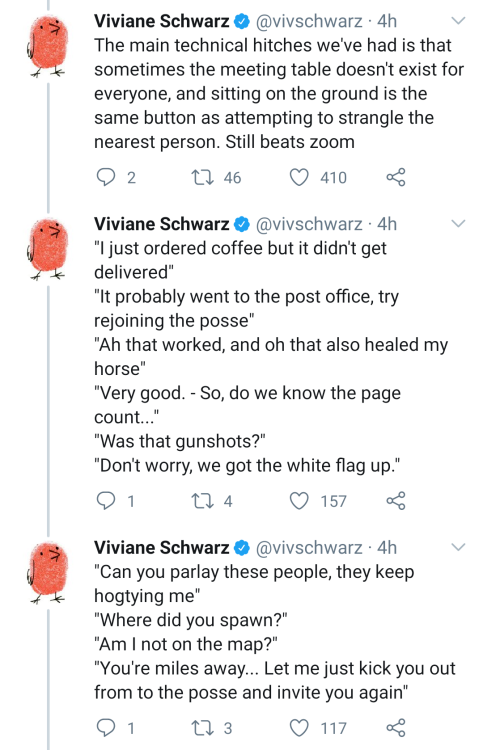 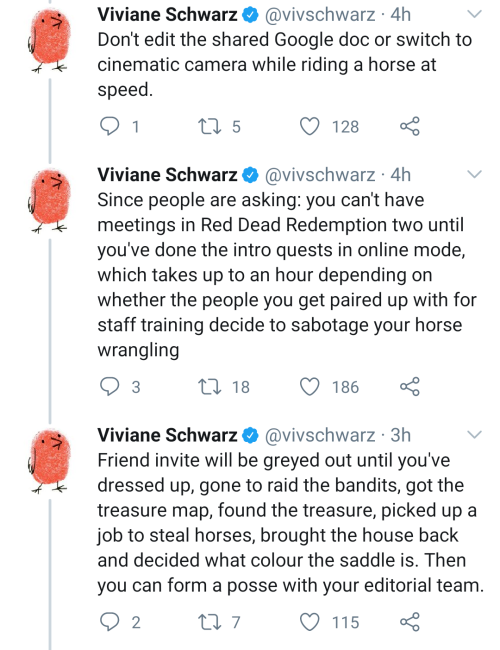 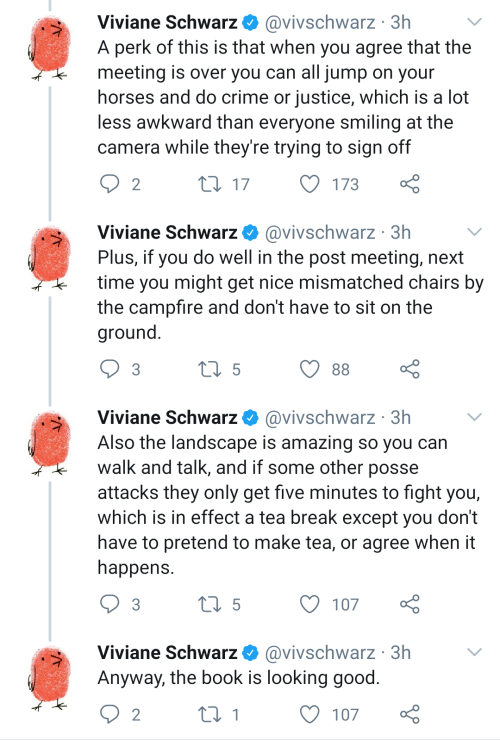 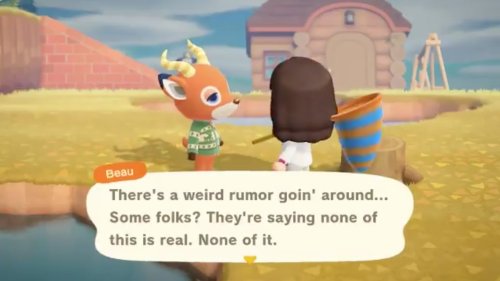 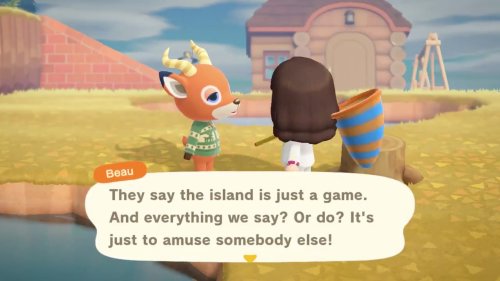 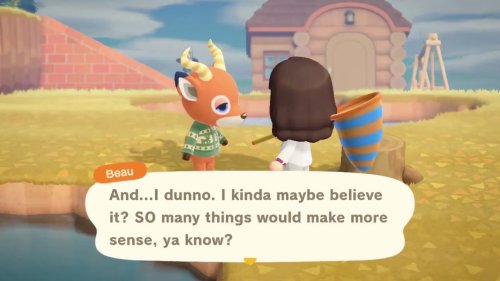 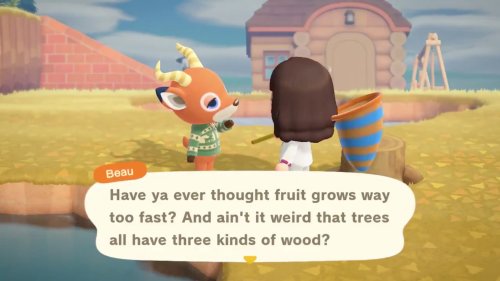 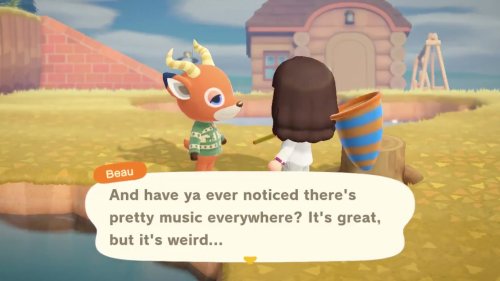 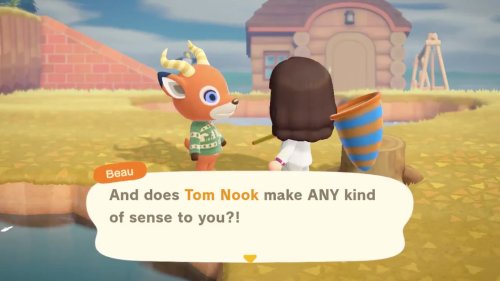 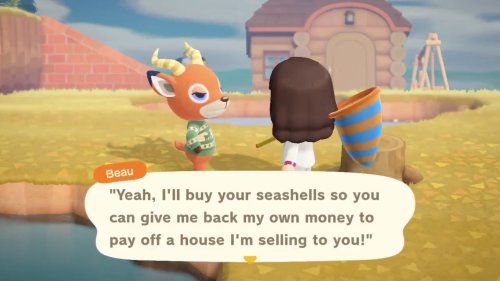 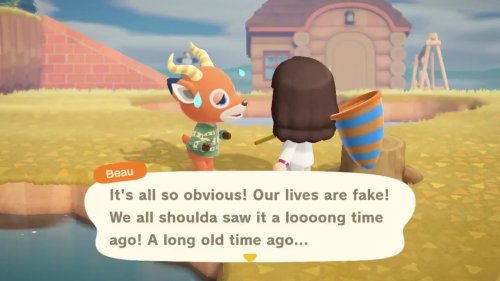 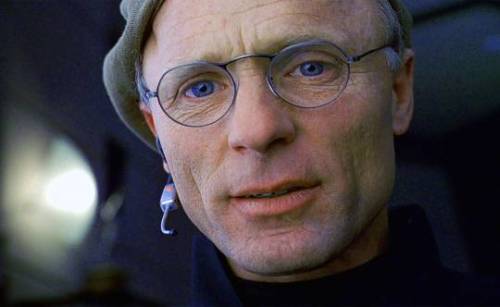 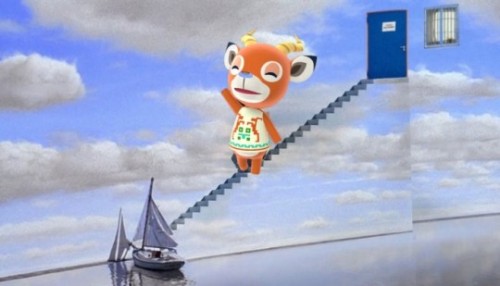 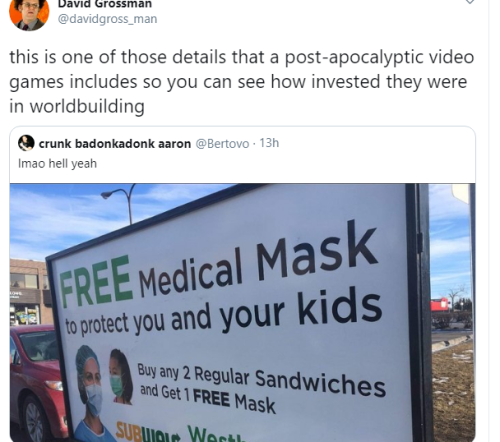 I discovered something in Animal Crossing that has unnerved me slightly.

So in a couple instances, regular animals are seen in the game, even though their villager-counterparts have sapient-level intelligence. Popular examples include octopi, which are villagers even though you used to be able to catch them while fishing, or this caged hamster.

Other items in the game such as these playground toys imply the existance of other non-person animals in this world as well.

Now I posit that this implies a Goofy/Pluto law in the AC universe, meaning that some animals are people and some are just animals. All characters in your village are simply the “people species”. Completely reasonable.

Heres what I hate though- the human player is obviously a person-species, but you can get an anatomically correct human skeleton in the game:

Which implies that there is not only a more anatomically correct human species in the AC-Universe, but one that is entirely feral. 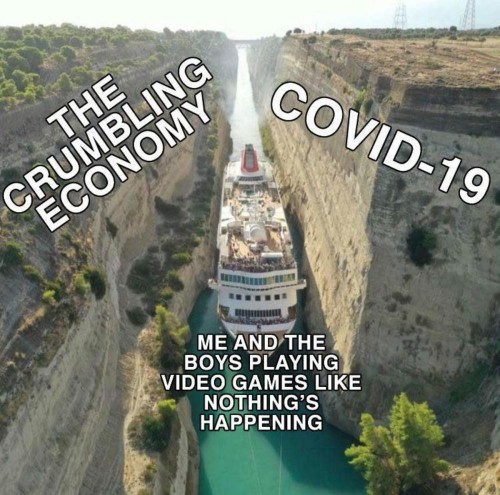 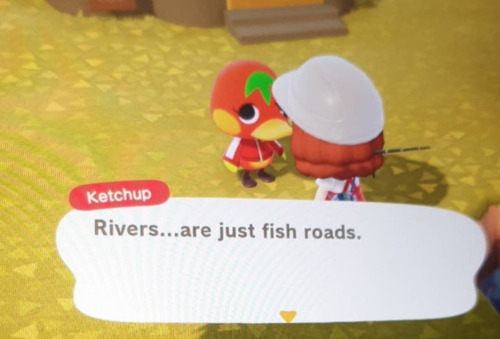 reblog if you agree

“i have loved the stars too fondly to be fearful of the night.”
― sarah williams 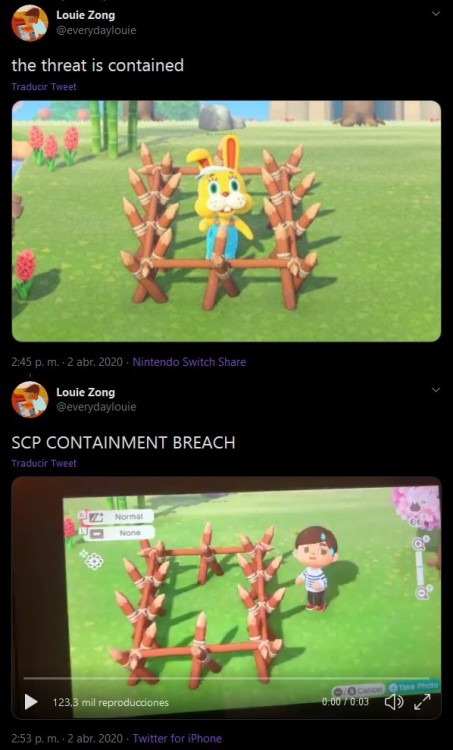 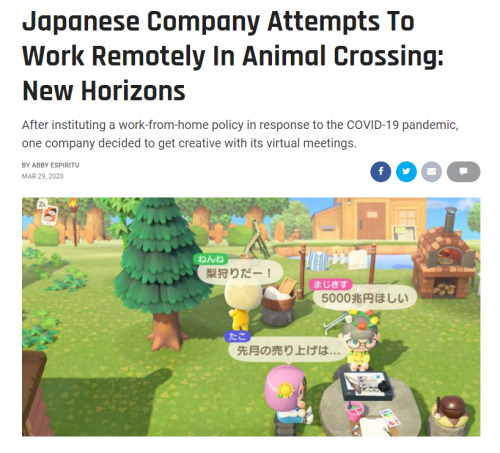 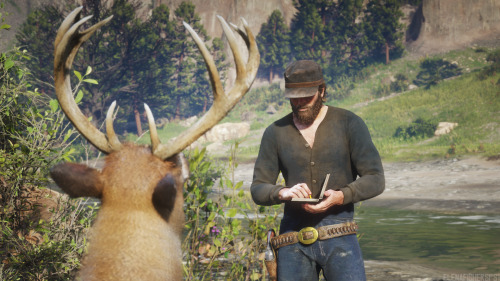 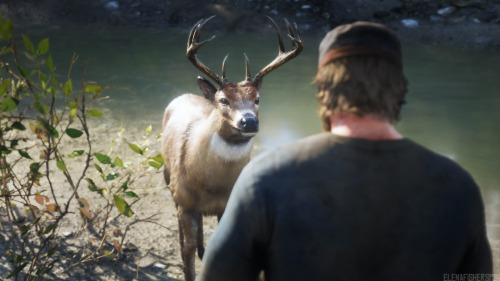 stopped to sketch a friend 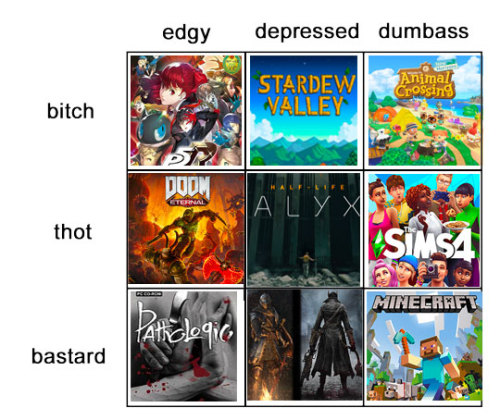 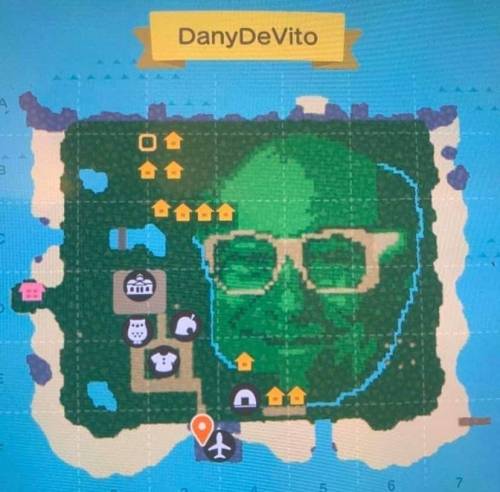