Every time I hear about something awful happening in Russia or China or Venezuela, I have to remind myself that just because things are worse in other countries does not mean things are okay in the United States. 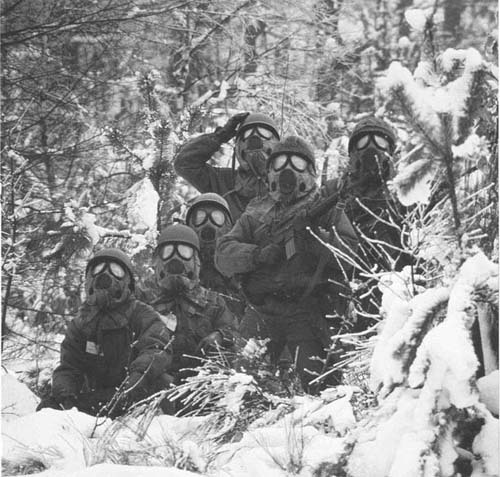 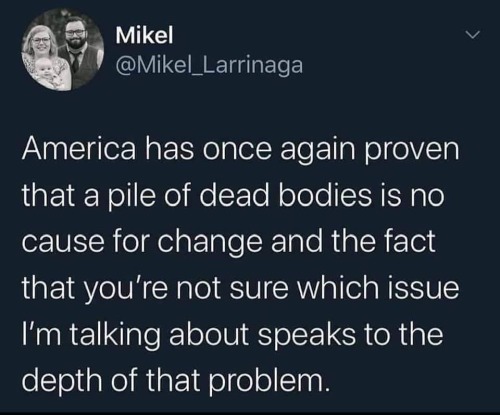 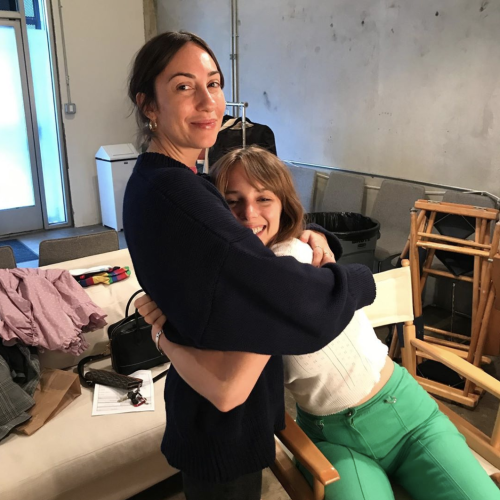 Gia Coppola and Maya Hawke on the set of Mainstream (2020)

A federal judge has sided with the Standing Rock Sioux tribe and ordered the Dakota Access pipeline shut down until a more extensive environmental review is done.

US district judge James Boasberg said previously the pipeline, which has been in operation three years, remains “highly controversial” under federal environmental law, and a more extensive review was necessary than the environmental assessment that was done by the US Army Corps of Engineers.

In a 24-page order Monday, Boasberg wrote that he was “mindful of the disruption such a shutdown will cause”, but said he had concluded that the pipeline must be shut down…

“I have lived in France off and on since the early 2000s, and it has been instructive over the decades to glimpse America’s stature reflected back to me through the eyes of a quasi-foreigner.

"If the country sparked fear and intense resentment under George W. Bush, and mild resentment mixed with vicarious pride under Barack Obama, what it provokes under Trump has been something entirely new: pity and indifference.

"We are the pariah state now, but do we even see it?” 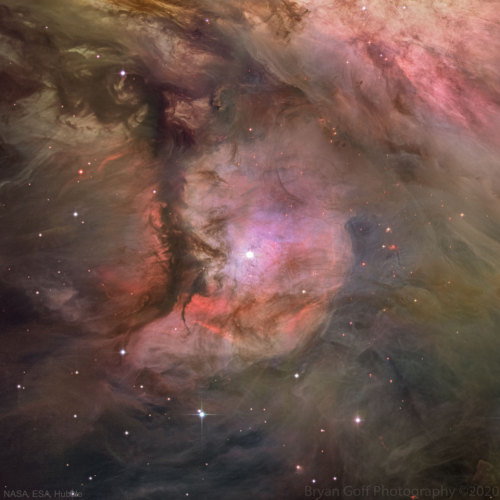 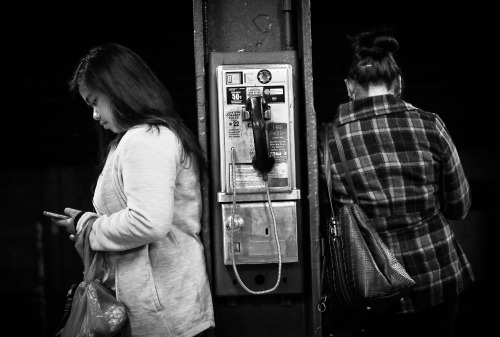 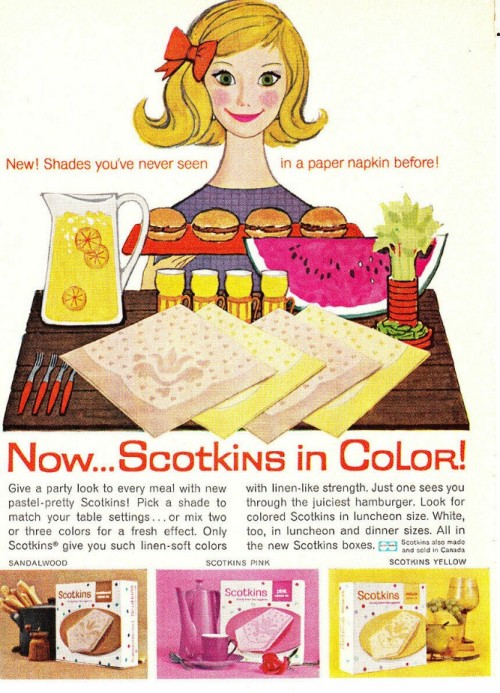 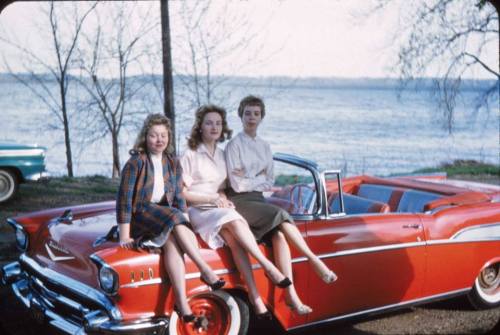 Four track EP i guess you can call it from American singer-songwriter Father John Misty, the EP contains four cover versions and was released on the 3rd July 2020.