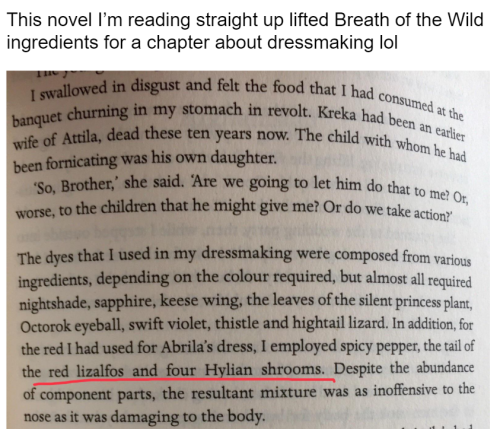 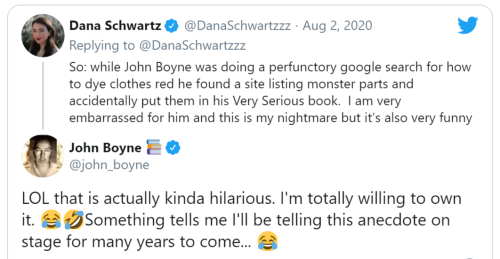 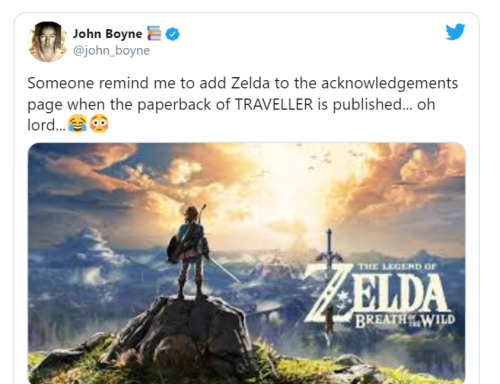 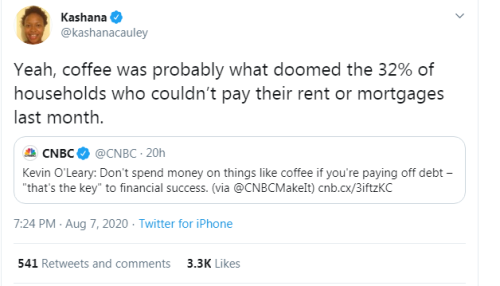 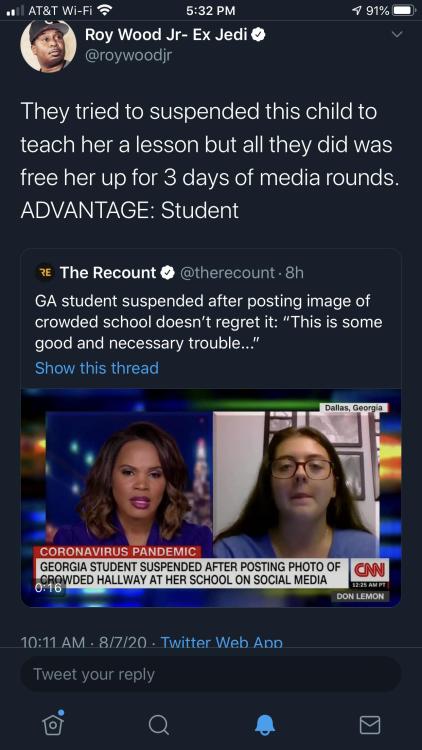 The lack of common sense in this situation should be alarming to the parents. These are thepeiple they’re trusting their children to

Some cool designs for the Arcane Order from YingjueChen on Twitter. 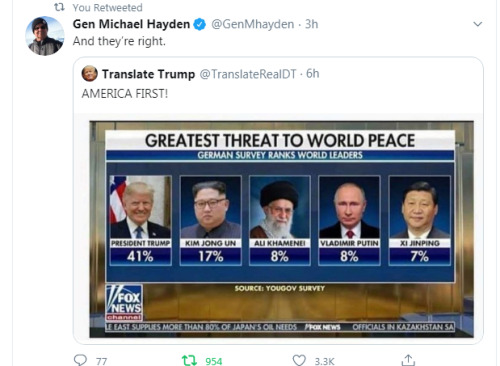 Um, but are Fox News starting to turn on Trump?

I mean, they can blame it on THOSE WACKY GERMANS~! but that they chose to report it is rather interesting. 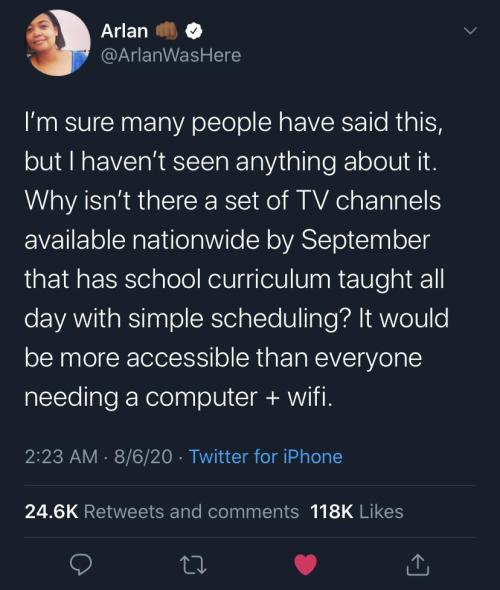 Safe, free education is not profitable though 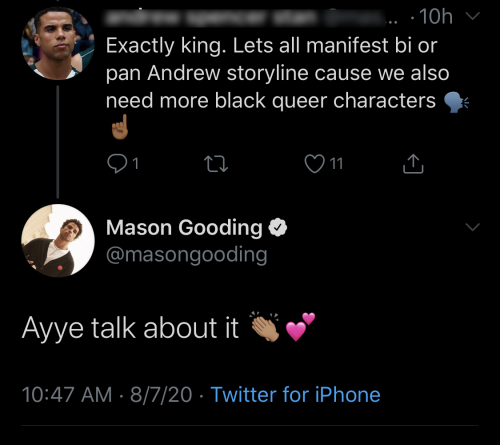 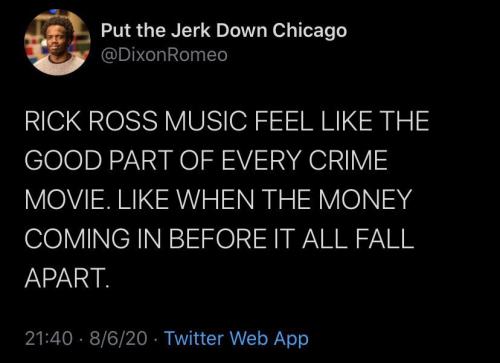 @sw33tnight for my best friend. I wish you the best things in life stay happy and positive always I love you so much ✨♥️ 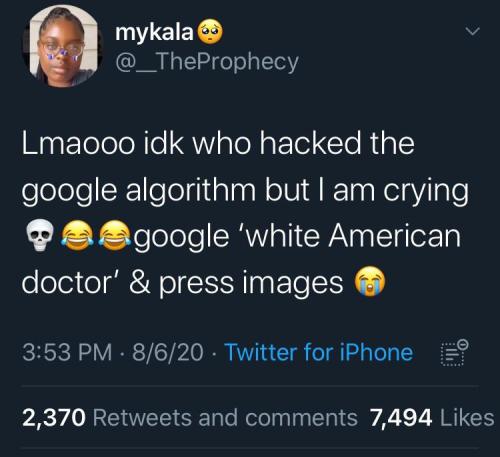 the part in your last post where u said “i’m obssessed with rayllum” made me remember of when some ppl on twitter were like “it’s so uncomfortable seeing adults obsessed about shipps with teenage characters” and. it’s not that deep?? 😭😭 it’s just a bunch of drawings/PIXELS in a screen?? 😭😭😭 i get that fiction can influence reality but Damn, some people take it *too* far

if fiction could screw with people like that i’d be fucked bc i was reading greek mythology (incest, murder, people killing their own children, and more) from age six. and my book of myths was sanitized, sure, but barely. but i’m not. if anything, my long held interest in mythology has added a lot of joy and light to my life, including helping me earn my english degree, in which how literature affects reality is literally something i’ve taken courses on. the anti vs. everyone else discourse stretches back to plato and aristotle, so you can imagine how tired i am of it. because while fiction can influence reality, fiction is not reality, and treating fiction like it’s reality is what’s actually harmful.

it’s also not uncommon or weird at all that adults — people who were once *gasp* teenagers themselves — would enjoy revisiting that time in their lives vicariously and with beautiful hindsight in hand? like “coming of age” films and anything with child or teen protagonists are written by adults. looks like we have to chuck out the entire varied YA genre because the authors like ships between their teenage characters.

then when i was 16, my favourite ship was between characters who i always saw as 25 and 23 years old. sometimes in my fics they were even 28 and 26. because it’s almost like i’m drawn to dynamics and change and interesting development more than any arbitrary idea that i should only like couples who are my age. (not even getting into how much younger fandom shits on older fans in their 30s and 40s who — like me — probably grew up in fandom since their teen years). which is stupid, to say the least.

and now i’m here at 20 (aka i only just stopped being a teenager like 1-2 years ago) and my favourite ship is rayllum, who are each a month shy of their 15 and 16th birthdays respectively. and like my other ships, i’m gonna love ‘em forever, and we don’t know how old they’ll be by the time the series is over. maybe they’ll be my age (and i would’ve surpassed that likely by the time the saga is over anyway) or maybe they’ll only be 17.

really, any argument against adult fans being invested in certain aspects of a source material shows a complete ignorance for fandom history from the 60s — fandom has always 90% been an adult space and still is — but just shows a complete lack of like, empathy and long term thinking. like zero braincells and imagination.

i’m writing a series where my main characters, at the start, are between the ages of 11-15. by the end, they’re 16-20. i started writing them when i was 12 and i’m probably only going to have the whole series finished and published when i’m 35. can i not dedicate 20+ years of my life to writing about teenagers that i created and the war they’re going through and the relationships they have??

because yeah, they’re teenagers, that’s where the series starts and ends, but i know exactly what they’re like in their 30s and 40s and further?? i know who has kids and who doesn’t?? and i write about it in my own little document that will never be published because it doesn’t matter within the series as a whole, but it’s still fun. and the only main difference between having fun with my own canon and having fun with someone else’s is ownership.

like if i imagine my own characters in ways that are technically canon, because they’re mine, figuring out life in their 20s and including sexual relationships sometimes and child rearing etc., then why can’t i do that with the characters of a source material i didn’t create firsthand? there’s no imagination difference.

but then, according to that sort of twitter thinking, aging up teenage characters to ages that adults probably relate to more, for a variety of reasons, is also wrong. so then you’re circling back to having adult fans only being able to write about the characters as teens — which goes back to the shaming principle i mentioned earlier.

which comes back to using shame to make people feel guilty for liking the characters they like with a convenient moral panic with dangerous and desensitizing insinuations. (ever heard of alarm fatigue?) because that’s not what the late 1800s women’s movement did to sex workers or born out of puritanical christian / terf or aphobic rhetoric (teens can’t be ace bc teens should be sexless, etc).

not to mention, it acts like teenagers are a monolith who not only can’t know how to curate their own content (infantilization + helicopter parenting) but that it’s not important for them to learn critical thinking skills. (shocking that twitter is seeing the meltdown of that and poor reading comprehension now). it acts like teenagers never like any “problematic” ship. that “protect the children” rhetoric never means harassing said children. like my worst experience when i was in an anti infested fandom was  when i was sixteen year old (questioning) sex repulsed asexual and i was called a pedophile by grown adults, bc i protected my privacy rights and didn’t have my age online, and bc i shipped two characters who didn’t have canon ages in the show and i saw as 25 and 23. (there was age discourse over the 23 year old, who was an alien, and dated another alien who was 10,000s of years older than her but looked like he was in his twenties, and then she dated a teenager. so. very objectively clear, isn’t it? *eye roll*) like if you need to know someone’s a minor so you won’t repeatedly and violently harass them with moral & illegal accusations — although i’m sure i would’ve been harassed anyway — they’re not the problem here.

which is to say: twitter anti rhetoric? tis bullshit 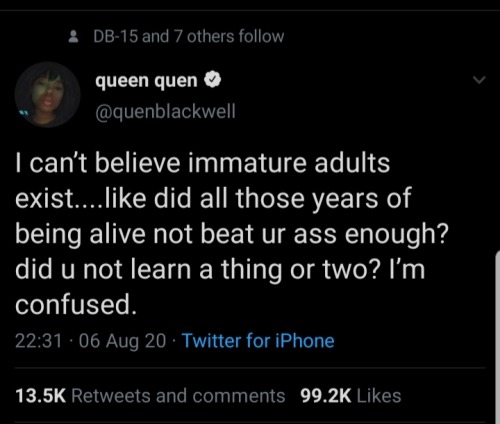 Looking at you, Karen.