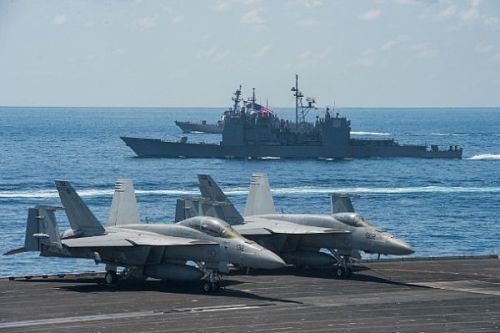 This encounter took place on 9 February 1799 off St. Kitts in the West Indies, during the so- called quasi- war between the United states and France. In squally weather the 38-gun frigate Constellation, Commodore Thomas Truxtun, engaged and captured the French 36-gun Insurgente. The French ship, lacking her main topmast as a consequence of previous weather damage, and outgunned by the Constellation, surrendered after a fierce resistance. This was the first occasion when a ship of the new United States Navy captured a major enemy warship.