Being Roger Taylor’s daughter was nice and you enjoyed it. But it got a little bit more awkward when your boyfriend was cast to play your father in the Queen biopic.

Ben and you had been dating for nearly three years, so of course he met your father and when he had the opportunity to go to the casting, he didn’t hesitate any seconds. Ben truly wanted to portray your father, to tell Queen’s story to honor your father’s career with his friends.

When Ben told you he got the part, your first reaction was to say “Not weird at all! My boyfriend is playing my father”. You thought it was kind of weird, but your father was really excited about it because he liked Ben and he knew he would nail it. And you saw the chance for them to become closer, and it was very important for you, to have your boyfriend and your father to get along, especially since Ben and you were talking about starting your own family. 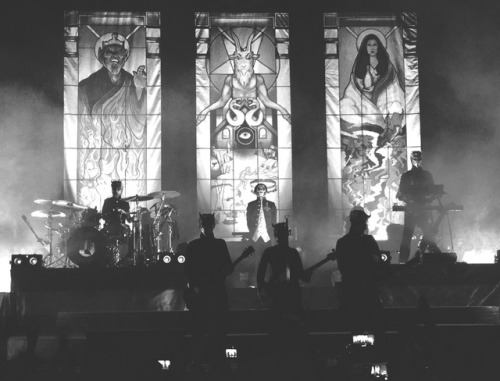 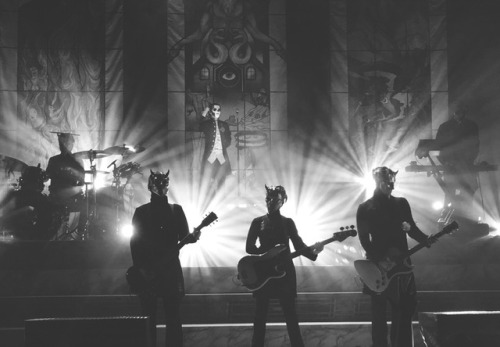 Ya probably shouldn’t read if you haven’t seen the movie yet….

OK! So i just saw Ant Man and the Wasp, and lemme tell ya. It was AMAZING. Heres some of the highlights;

If you’re ever doubting what constant hard work & being incredibly motivated can do; this is a prime example. I was lucky enough to film this in Long Island, NY a couple months back & I can safely say I almost dropped my camera because this guy is out of this world talent wise, and even more so on a bro-level. Filmed on my FS700 entirely with the 16-35mm & 50mm 1.2 for the candid shots, with 2x LED lights that I had to borrow from one of Anthony’s friends. Every angle/composition was only one or two takes and that was mostly due to how I was feeling in regards to the steadicam work. This is only the first video. 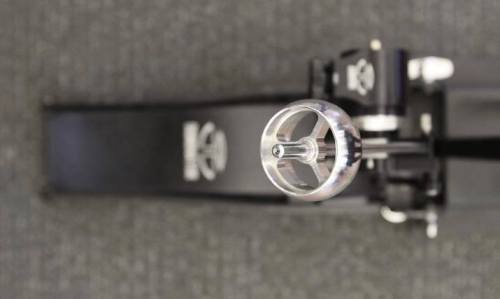