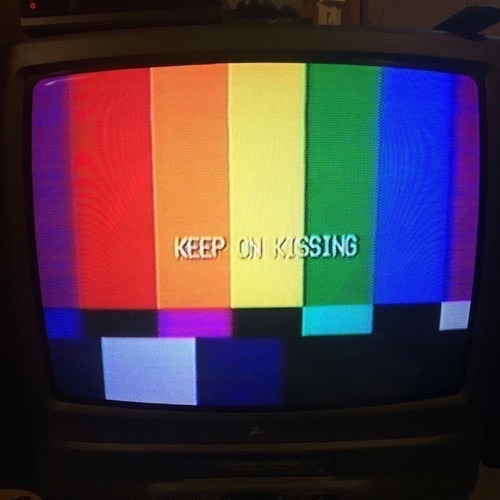 EVERYONE needs to watch this video of MJ Rodriguez and Indya Moore explaining why cis-gender actors shouldn’t play transgender characters. 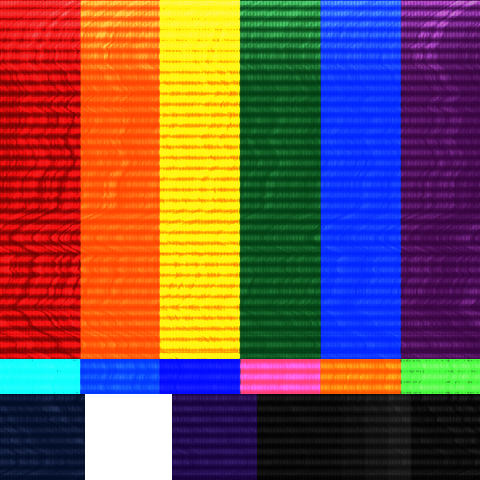 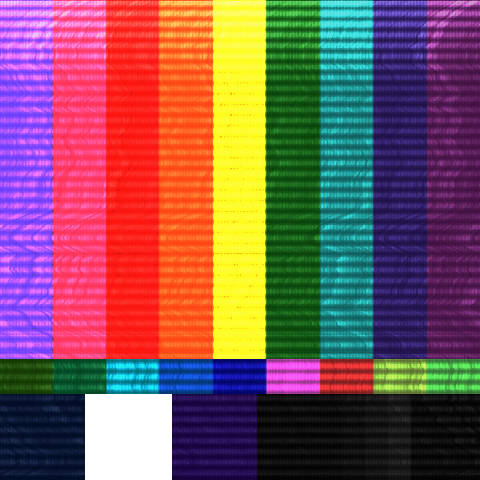 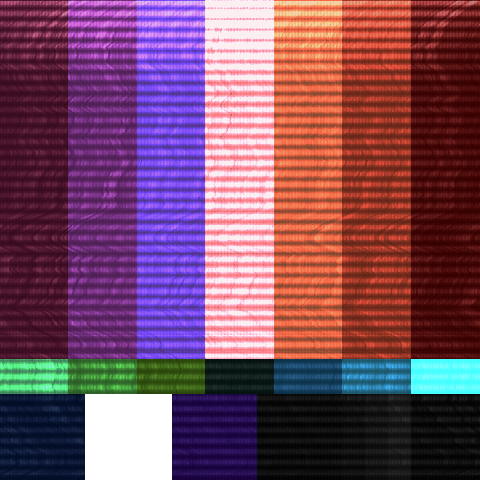 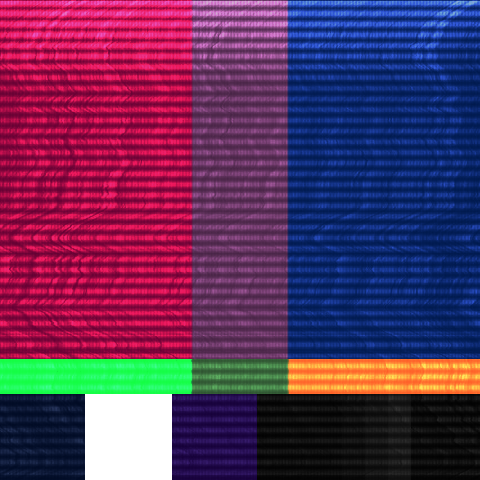 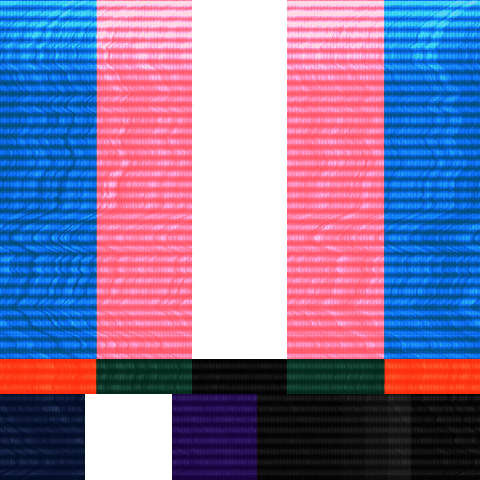 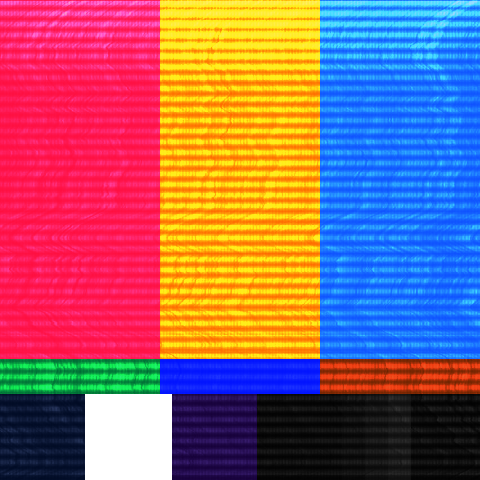 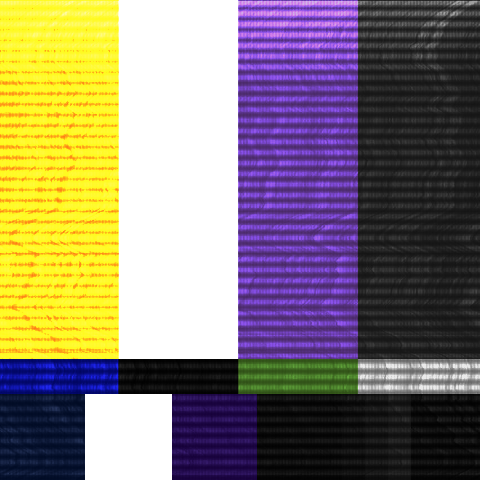 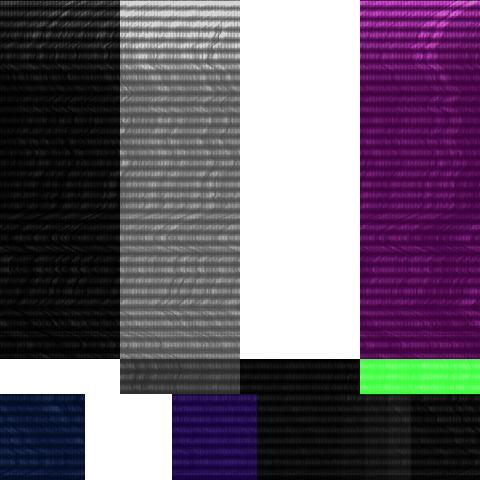 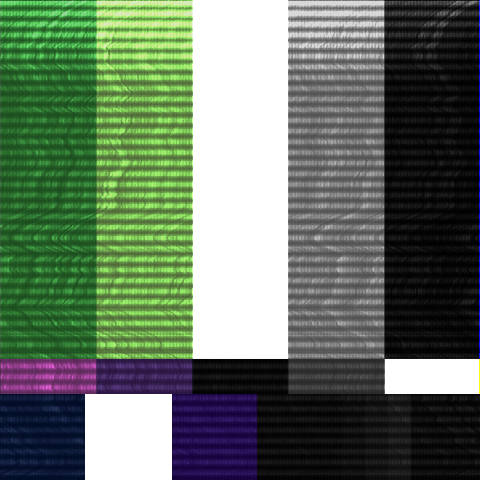 was messing around with effects in my editing program and produced these!! tv screen pride

This is an in-progress list, so more titles and categories will be added, but feel free to reblog and/ or add something!

4th Man Out- A gay man goes through the process of coming out to his aggressively straight buddies. Comedy with a happy ending.

Adam & Steve- Ridiculous series of events during a relationship between two men. Bad comedy with a happy ending.

Beautiful Thing- A teenager dealing with his preoccupied mother falls in love with a classmate. Happy Ending.

Brokeback Mountain-A complex emotional and romantic relationship between two men in the American West develops between 1963 and1983. Unhappy ending.

Carol- A forbidden affair between a young photographer and an older woman going through divorce during the 1950s. Happy Ending.

Capital Games- Two men fighting for the same position in a company struggle with their feelings for each other when forced to do a team-building exercise as part of a business retreat. Happy ending.

Dog Day Afternoon- Hostage drama based on the true story of a man who held up a bank to fund his partner’s bottom surgery. Unhappy ending.

My Beautiful Laundrette- A young man living in london reunites with an old friend, eventually developing a romantic relationship with him after offering him a job running a laundrette to get him off the streets. Happy ending.

My Own Private Idaho- Two friends embark on a journey of personal discovery that takes them to both Idaho and Italy. Unhappy ending.

Pride- The story of an unlikely alliance between striking miners in a Welsh village and London gay rights activists. Happy ending.

Tangerine-A transgender sex worker discovers her boyfriend and pimp has been cheating on her. Ambiguous ending.

Tomboy- A ten-year-old experiments with their gender. Ambiguous ending.

Tropical Malady- A soldier arriving to investigate the mysterious slaying of animals and a farm boy strike up a connection. Ambiguous ending.

Camp Rewind- Two women strike up a romance at a summer retreat.

Never Lose Your Flames- A fire elemental and the bounty hunter being paid to arrest him fall in love.

Bad Boy- A transgender youtube star by day and vigilante by night, a job goes south and someone is out to ruin Ren’s life, leaving him struggling to clear his name.

Of Fire and Stars- A magic user and future queen falls in love with a princess, and her husband-to-be’s sister.

The Fifth Season- In the distant future, nature ravages the land, with a select few being able to control it. Main characters include a bi man, a gay man, and a trans woman.

Six of Crows (two book series)- A gang of thieves take on their most ambitious job yet- stealing a magic-enhancing drug. Features a lighthearted love story between a sharpshooter and the demolitions expert.

Into this River I Drown- A man searching for the truth behind his father’s death falls in love with his town’s guardian angel.

Not Your Sidekick- After failing to manifest powers, the local superhero duo’s daughter takes on an internship with their super-villain rival, and falls in love with her. Also has a trans boy.

Chameleon Moon- A group of people struggle to survive in a city of magic and turmoil. Has a married lesbian couple, several gay characters, and a nonbinary character.

Last Seen Leaving- After his sort-of-girlfriend vanishes, a closeted kid is forced to team up with another friend of hers, and develops feelings for him along the way

The Lightning-struck Heart- A wizard and a knight are sent to save the knight’s boyfriend, and fall hopelessly in love along the way. There’s also a gay dragon.

The Girl With the Crooked Fangs- A half-vampire develops a crush on her daring human friend.

Ice Massacre & Ice Crypt (two book series)- A mermaid hunter develops feelings for an old friend of hers, who happens to be one of the mermaids she’s sent to kill.

The Coldest Girl In Coldtown- Vampire story with a twist, and both  a bisexual and transgender main character.

The Foxhole Court (3 book series)- Neil, a gifted Exy player with a rocky past, joins a competitive team. Several gay and bi characters, including the protagonist.

The Raven Cycle (3 book series)- A group of boys and a girl who serves as a psychic amplifier try to find and awaken a Welsh king. Stars a romance between a boy who can take things out of his dreams and a magician.

Shallow Graves- A girl awakens several feet underground, at the same moment when all birds in the nearby vicinity drop dead. She struggles to piece together the identity of the killer while finding out what she is. Bisexual protagonist.

In The Flesh- Kieran, a Partially Deceased Syndrome (PDS) sufferer, is brought back to live and returned home. He’s gay, as are various other characters.

Skam- The story of teenagers in a secondary school, with each season being told from a different characters point of view. Several gay main characters.

Shadowhunters- Hard to explain, but has both a gay and a bi character.

The Get Down- The lives of a group of nyc teens in the 1970′s, with two of the characters in the latest episode stopping just short of kissing

Torchwood- About an agency created to control alien beings. Lots of bi and gay characters.

The Magicians- A group of students at a college train to use magic and defend themselves against an enemy from another dimension. The protagonist of the series is a bisexual man, and there’s also another gay main character.

We all know how awesome “She-Ra” is when it comes to LGBTQ representation but I don’t see anybody talking about how the last season introduced a trans dude so I thought I’d mention that here.

This is Jewelstar, a new character introduced this season with his sisters Tallstar and Starla (who make up the Star Siblings). They’re featured in the fourth episode of the newest season and are all survivors of Horde Prime’s destruction. Like many characters on the show, the Star Siblings originally appeared in the 1980s cartoon. EXCEPT they were the Star Sisters then.

Jewelstar is on the right.

Ok, so they genderswapped the character from a gal to a guy in the newer show. I know that doesn’t inherently make Jewelstar-2020 trans but it was already enough for me to headcanon that he was. Then I looked up who voiced Jewelstar on the show and he’s voiced by Alex Blue Davis, an actor who has appeared most notably as Dr. Casey Parker on “Grey’s Anatomy”. He’s also a trans man.

Jewelstar’s gender identity is never addressed on the show but considering his counterpart on the 80′s “She-Ra” show was assigned female at birth, the fact that he is voiced by a trans guy, and that “She-Ra” is exactly the type of show that would give us a trans guy as a character leads me to the conclusion that Jewelstar in “She-Ra and the Princesses of Power” is a trans man.

TL;DR - “She-Ra” gave us an awesome trans dude in its last season and we all should appreciate him as much as we appreciate all the other LGBTQ representation. 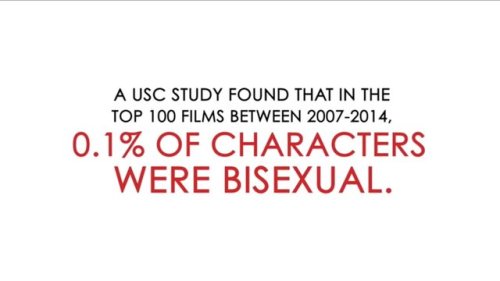 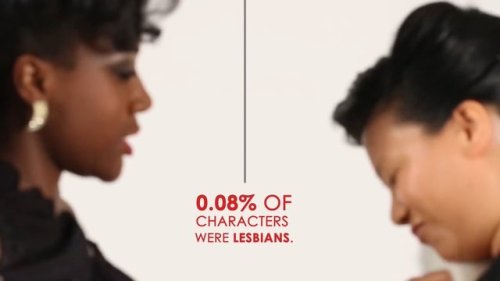 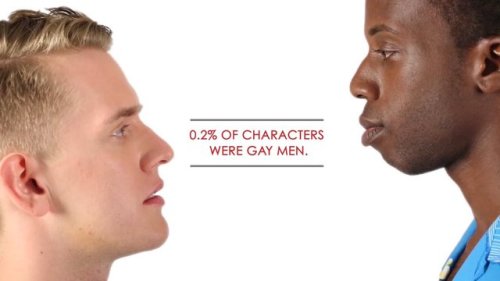 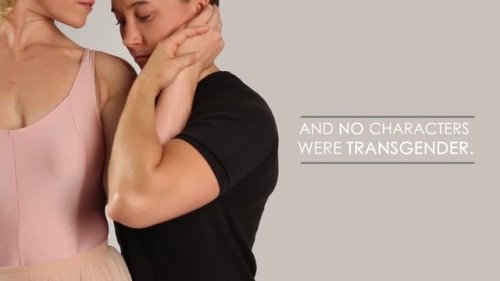 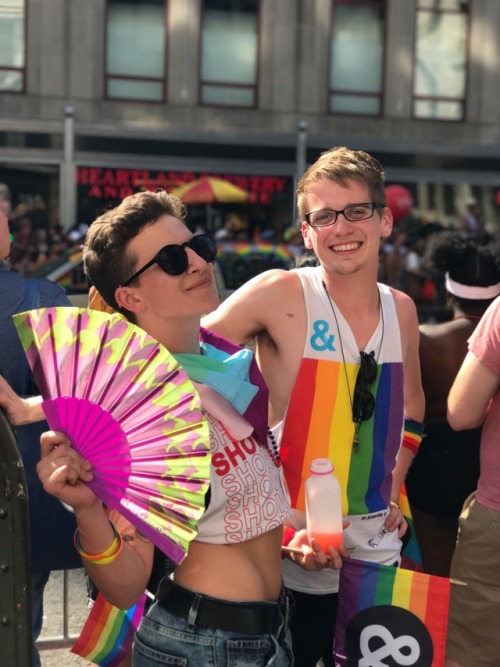 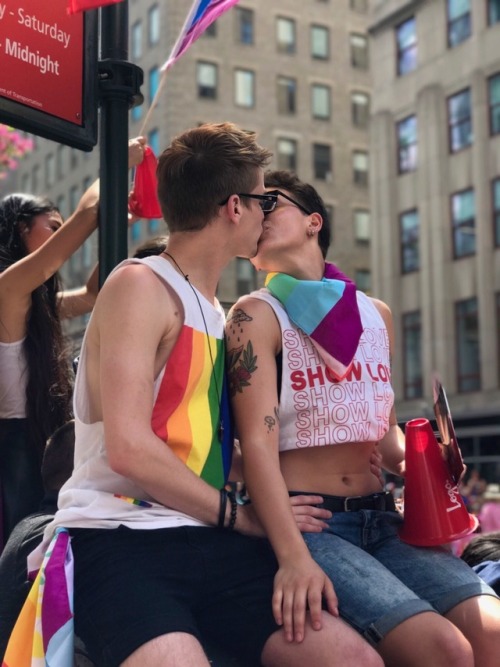 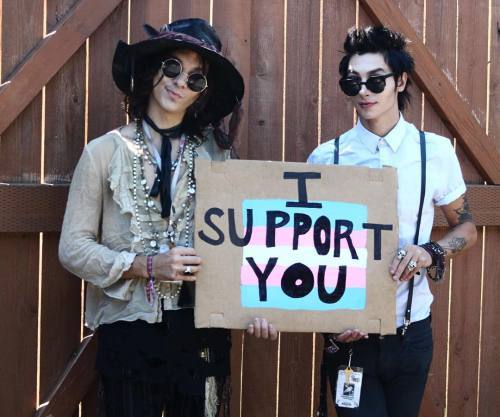 i fucking love these guys

Main character from DreamWorks YT Show Too Loud comes out as trans (starts at 3:58).

I am absolutely sure episodes like this one will help young trans kids accept themselves and find acceptance with their friends.

Warm thanks to Nico Colaleo and his team over at DreamWorksTV.

transgenderdreamworkstoo loudtrans kidstranslgbtlgbtqachildren's TV
1,011 notes
Loading...Show more notes
Reblog
As brilliant as Jeffrey Tambor is, as brilliant as Jared Leto is, and all these actors who play trans women, when people who don’t know anything about trans folks and trans women see the very sexy Jared Leto and his beard accepting an Oscar for playing a trans woman, the message that it sends is that trans women are really men. So when men find themselves attracted to trans women they have anxiety about that because of their own internalized homophobia and transphobia, and they’ve gotten this message that trans women are really men, and then this leads to violence.
—  Laverne Cox, SiriusXM Progress interview
lgbtqnewstransgendercis actorsmoviesTVmedia
994 notes
Loading...Show more notes
Reblog