GUYS HE DID ANOTHER ONE ( mateusward )

being stuck in quarantine for nearly 7 months: an mcu moodboard

Loki ‘what is gender’ Laufeyson

The genderfluid icon we deserve

‘The people that are coming to Comic Con, they’re there because they’re true fans. They love these characters. They want to see what’s new. What’s next. What are you going to show us? So, wouldn’t it be great to have Tom Hiddleston come out as Loki? We called Tom up. We explained what we wanted to do. He was completely on board: he loves that type of thing. And from there, we figured out how do we get him on stage.’

“The best thing about Loki is, if he is afraid, he won’t show it. He’s been highly trained through the experience of his slightly traumatic life to shield his fear.” — Tom Hiddleston

What’s your most striking Comic-Con memory?

MCU characters and how they deal with Corona:

And Thor! Not nice man!! Loki then proceeds to steal from Thor’s hoard and gives it to people ✌️ 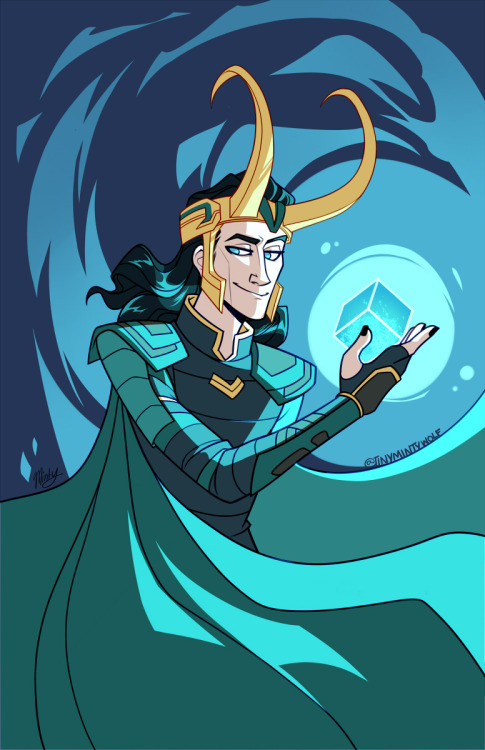 finished up a new print, debuting at ace comicon northeast! 🐍

marvel but make it cuter

I am Loki of Asgard, and I am burdened with–oh dear. Is she dead?