My housemate was watching Klaus on Netflix in Danish and I overheard that the main character’s name was Jesper Johansen which is a very common Danish name and amused I asked what his name was in the English version, and she informed me that it is also Jesper Johansen.

I watched the movie with her and I can now inform you that it’s really obvious that the movies was originally about a rich Danish guy who is sent from Denmark to the Danish/Dutch whaling post Smeerenburg in Svalbard/Norway, where he bonds with a Dutch guy, falls in love with a Norwegian woman, and learns about the existence of the Sami people, but then they changed the landscapes and maps to avoid too much nit picking regarding culture and history which I can respect.

Why is Klaus Dutch? Klaus is implied to become Santa Claus after his death. The name Santa Claus is taken from the Dutch Sinterklaas who is often cited as one of the early inspirations for the modern Santa (yes Sinterklaas is based on Saint Nicholas and so on and so forth, but Sinterklaas is as we know him is very Dutch). Smeerenburg is a real town that was founded by Danish and Dutch whalers. It has to be on purpose that the creators chose a place with Dutch connections so far north. Also, you are unlikely to meet natives named Klaus in Norway. Most people named Klaus lives in or around Germany. We also get a very sweet hint at the end that neither Klaus nor Jesper are locals. Klaus excitedly shows Jesper the northern lights which rarely/never reach the Netherlands and Denmark.

Why is Jesper Johansen Danish? The damn name. The name Jesper is most commonly found in Denmark and Johansen can be found in both Norway and Denmark, but again, mostly Denmark, so the two names together suggest that he’s Danish. Also, the ferryman who takes Jesper to Smeerenburg is named Mogens which is also a very Danish name, suggesting he was originally supposed to take Jesper from Denmark to Norway (Mogens makes it pretty clear that he doesn’t come from Smeerenburg himself). But most damningly, Jesper doesn’t know what the Sami girl Margu is. The Sami people are almost completely unknown in Denmark because they don’t live that far south. That explains why the locals have to explain to him what she is and he needs Alva’s help to understand her.

But like I said, they messed with the landscape to disguise it at bit and avoid stupid people, so there are mountains in “Denmark” and big, lush forests in “Svalbard”, and the map seen at the beginning of the movie looks like some nightmarish mix of all the Nordic countries.

Still, it’s more faithful to Northern Europe’s history than Frozen. It was a fun movie to watch and “decode”. 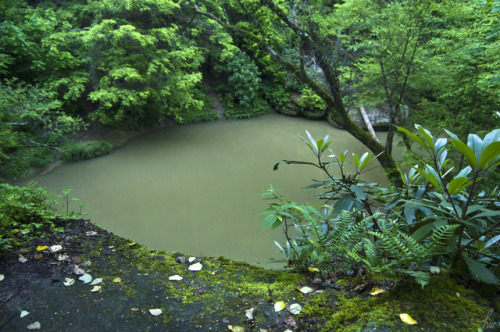 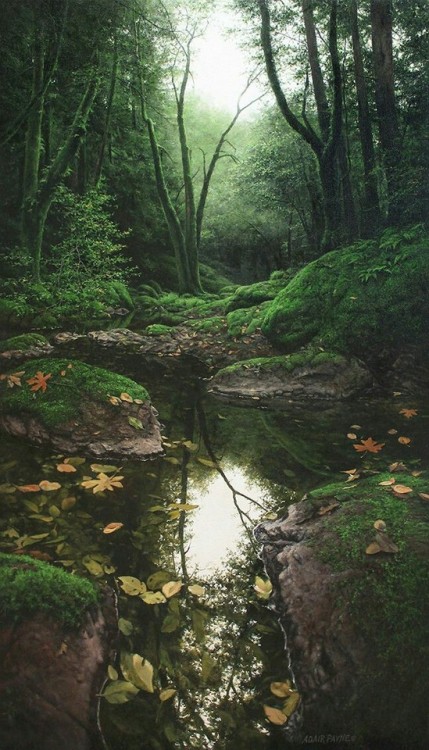 “The Portal” by Adair Payne 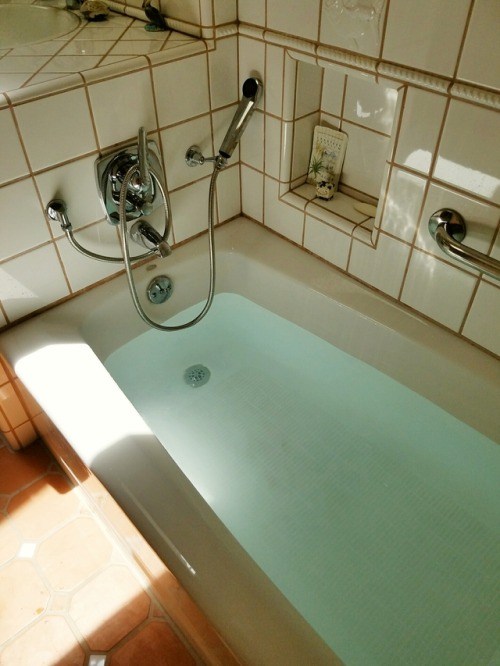 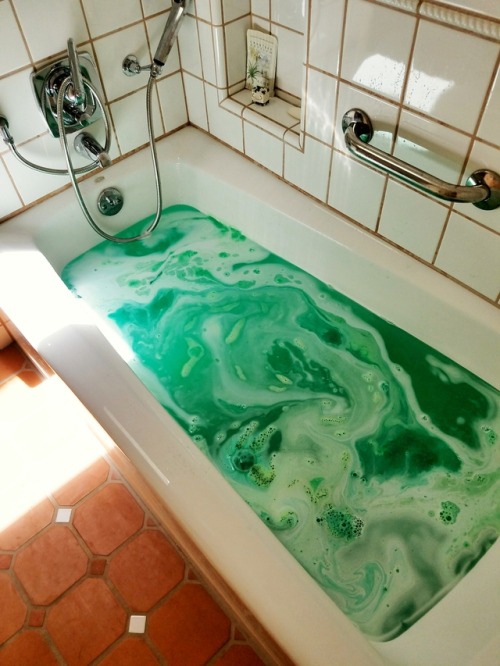 i tried a bathbomb and my life is changed 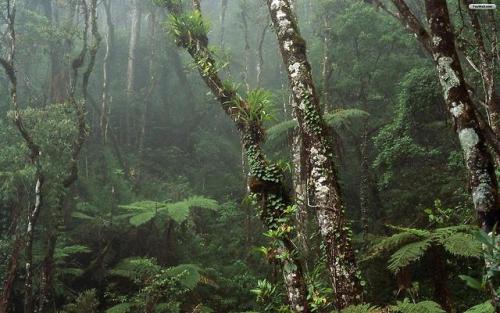 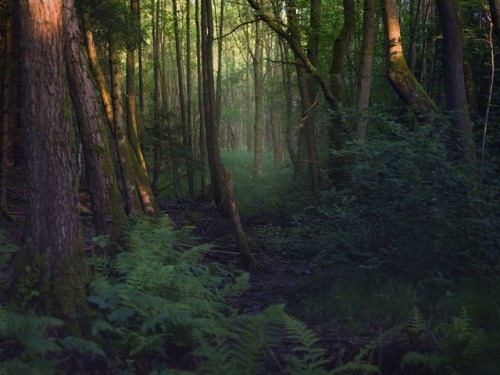 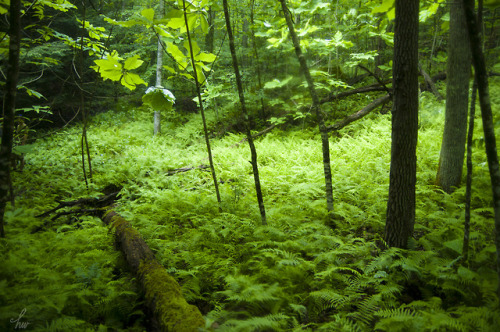 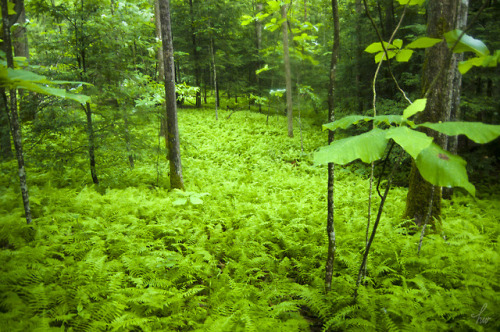 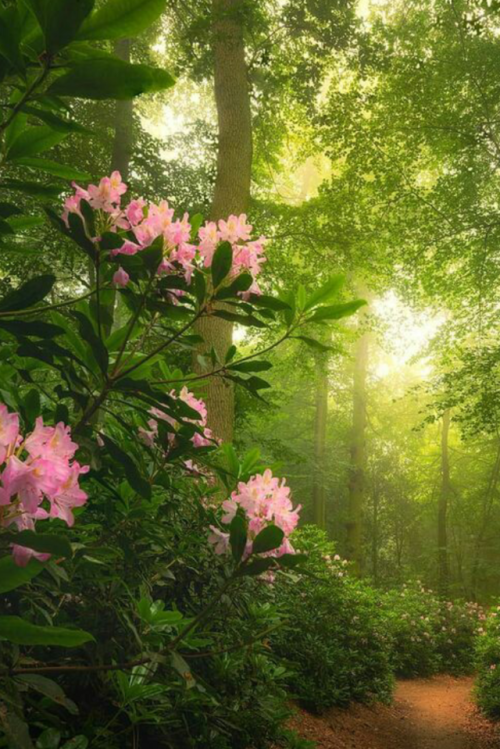 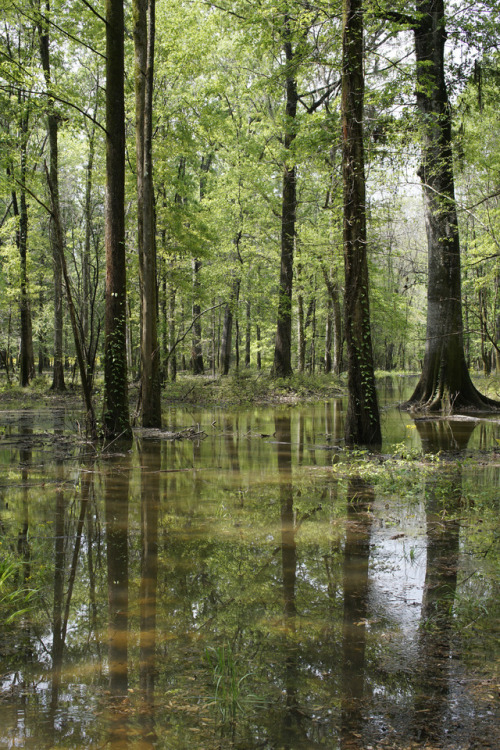 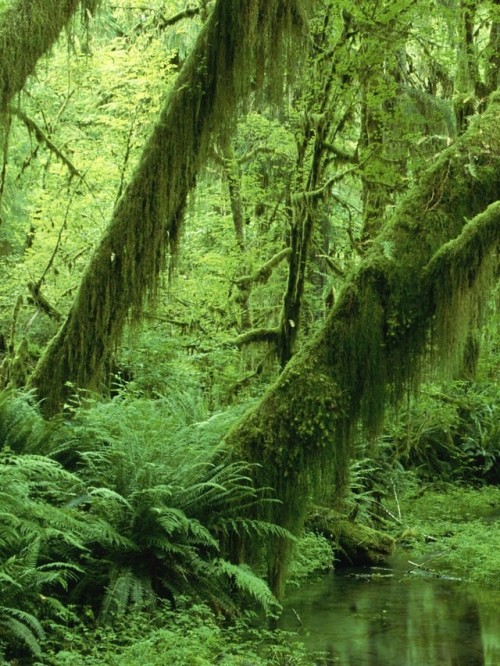 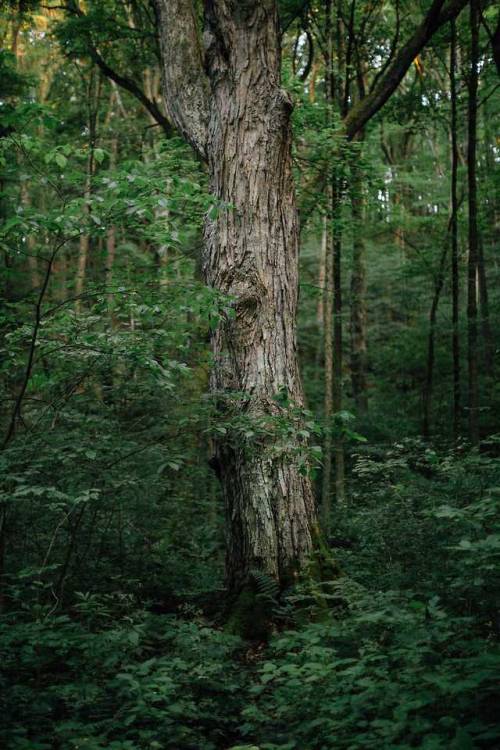 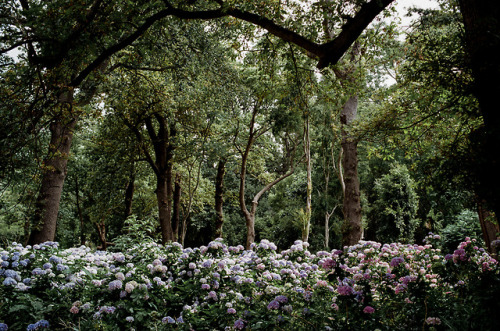 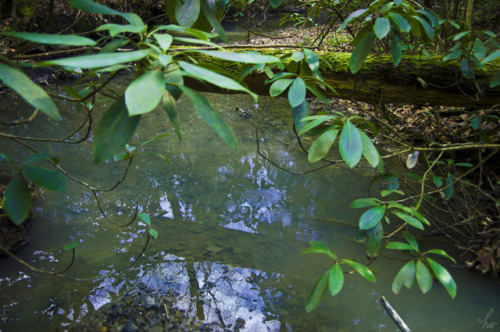 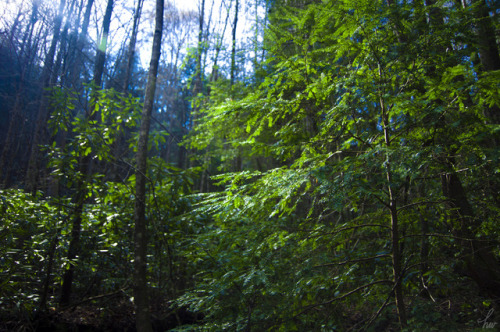 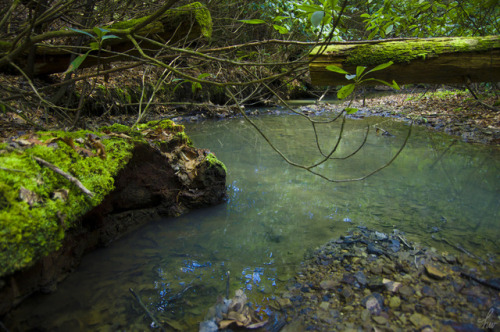 There is no forest more dear to my heart. <3 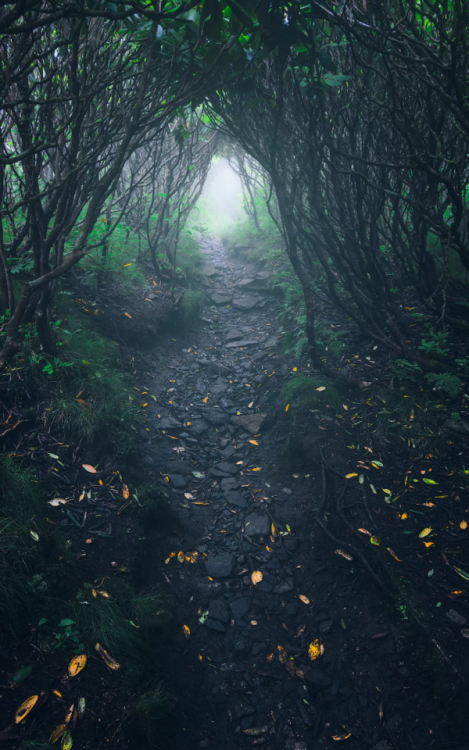 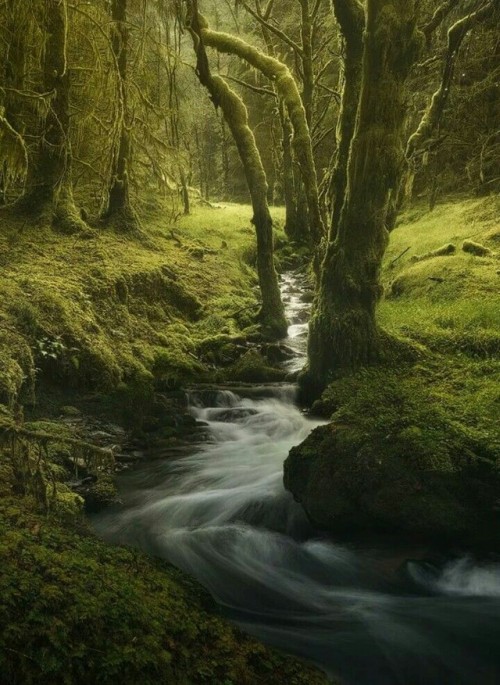 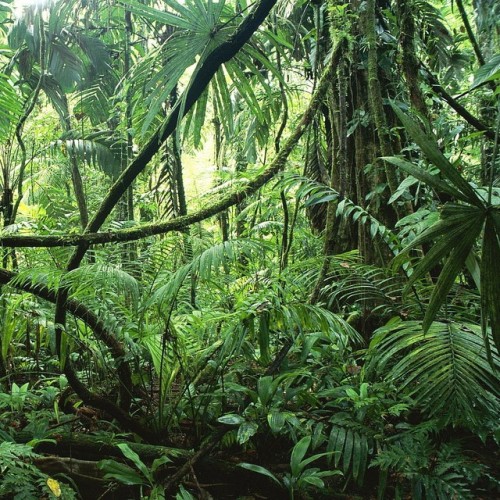 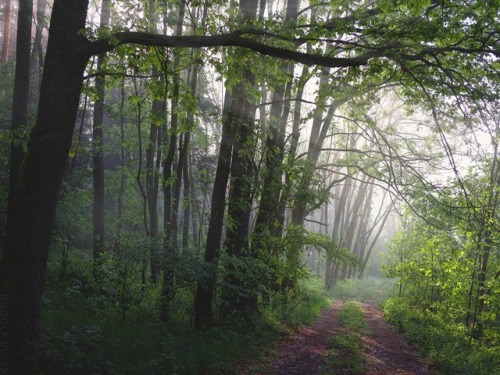 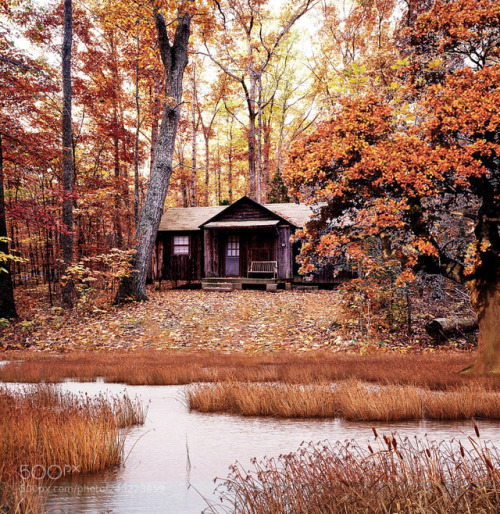 Cabin in the woods by thedesigngramshop