Good wood - loving this tropical retreat in Uluwatu, Bali (where my sister now lives, lucky gal!!). A big one for any surfers - the “Uluwatu Surf Villas” by Alexis Dornier. 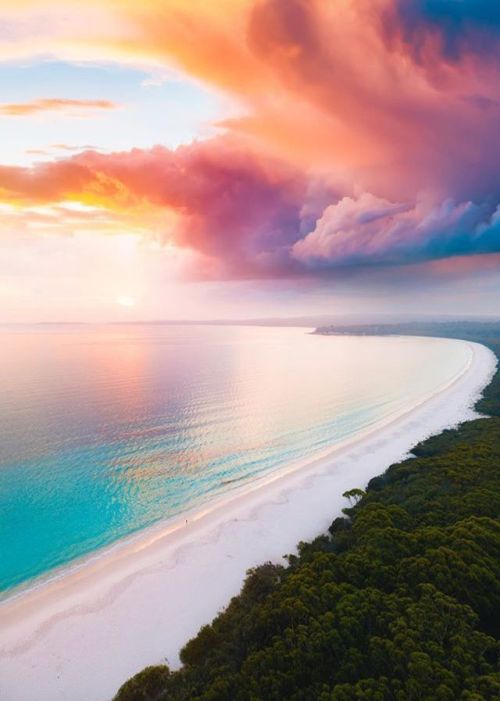 could you please do prompts 74 & 75 with JJ from outer banks?! I LOVED your last one, you're such a talented writer ugh

A/N: thANK YOU that made me go WHEE :) I hope you liked this one!

Warnings: the usual swearing, and some flirty JJ x reader goin on

“I’m so proud of you right now, holy crap,” JJ said to the soaking wet Pope who got back on the boat. Pope has just taken the plug from Topper’s expensive boat, and his face fell serious.

“You can’t tell anybody,”

“No. I’m serious, dude. Not Kie, not John B, especially not Y/N. Nobody,” JJ put his hands in up in defense, knowing you, his girlfriend, would kill both of them if you found out.

“Yup. My lips are sealed. Give me that,” JJ took the plug from Pope’s band and threw it over board.

Miles over on the beach, you sat in the sand with your surf board, rubbing on it trying to get some of the build up off of it. You looked up and at the sun setting over the water, John B. and Kiara conversing as they floated on their boards. You smiled and heard JJ’s familiar voice from behind you.

Part 1/? Of the kokomo (lmfao) beach au thats been on my mind. So like keith’s some tourist/photographer and lance is the hot surfer who hangs around too much in the beach. Please cherish this as much as I cherished drawing it 🤩🌊 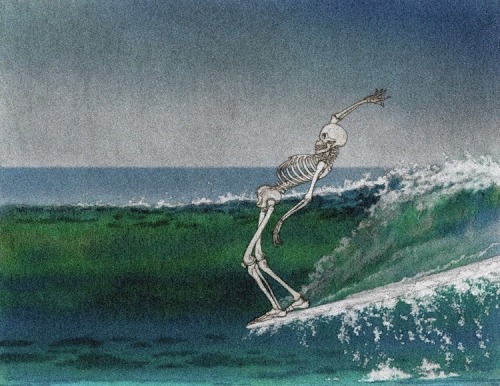 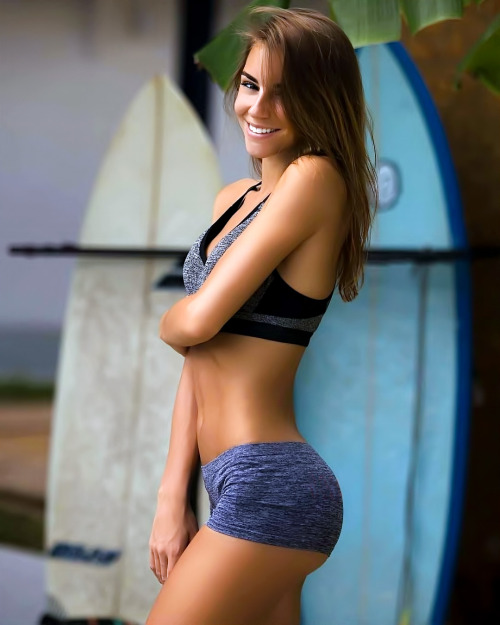 How a blobfish looks with and without extreme water pressure. Blobfish live in water pressures 60-120 times greater than sea level. 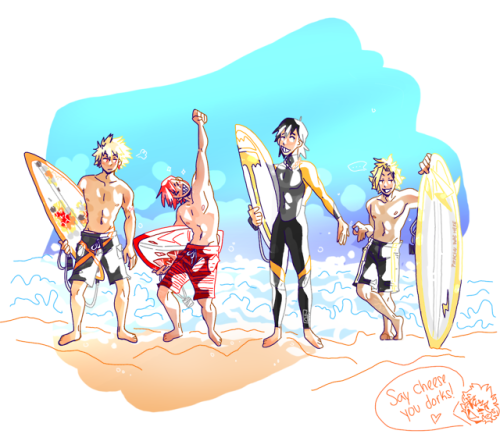 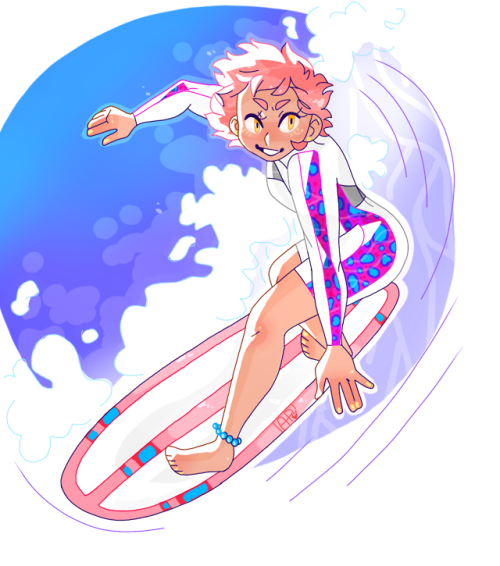 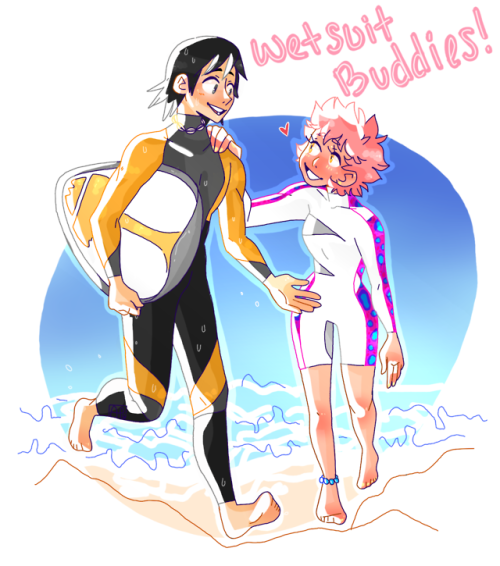 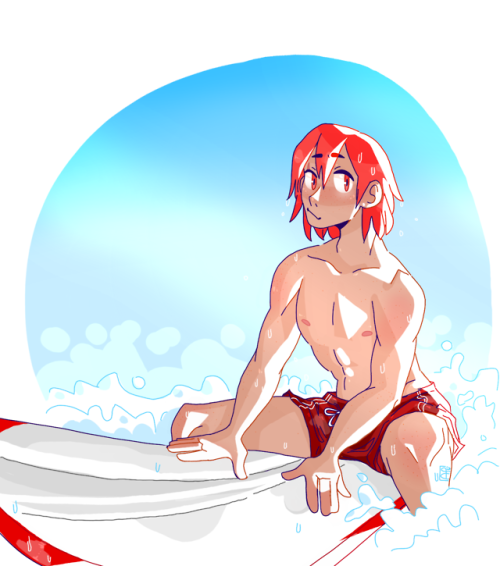 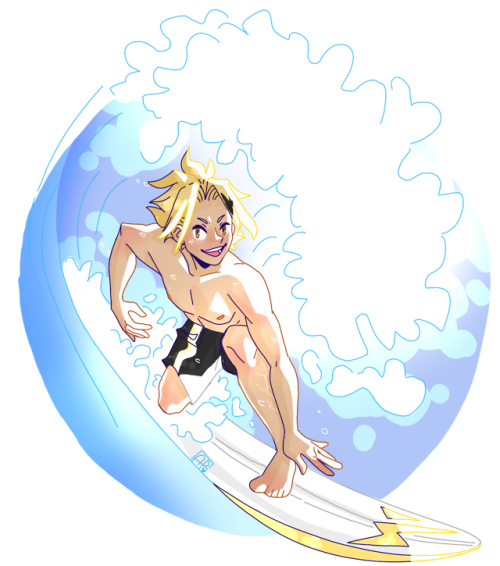 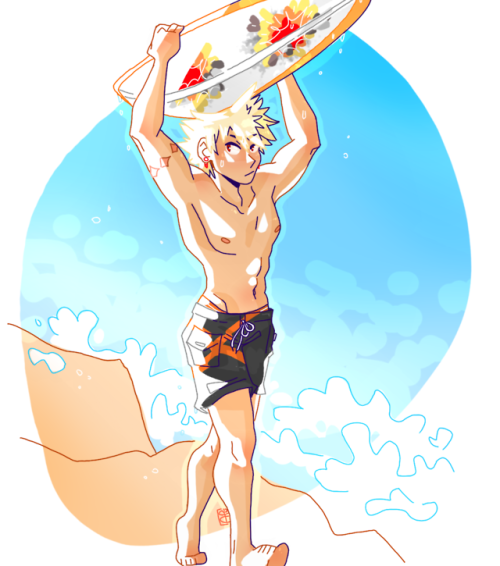 I’m in the middle of starting this au and thought, i might as well address their looks because the chapters wont be out for while. Summary is that the Bakusquad’s a normal group of friends who live near a beach and surf- except this time they decide to join a district competition. I have a lot planned and i’m pushing myself to commit because i suck at that tbh.

Small snippet for the story below:

“What the fuck are you guys squirming about?” He aks, crossing his arms over his bare chest. Kirishima walks between their friends and wraps an arm over Katsuki’s shoulder in a warm gesture he’s grown fond of over the years. The guy has no personal space, no matter how hard he complained.

“So remember last summer when our city threw a surfing competition in order to raise money towards ocean conservation? Many other local beaches in the district came up to compete as well,” Kirishima begins , tilting his head to glance at him through wet hair framing his face. Katsuki mentally rolls his eyes. The dork couldn’t even manage to wait a few minutes to get in the water. He can feel excess drops of roll off Kirishima’s arm and onto his nape.

“Yeah, and it was a nightmare. There was practically no room to do anything.” He interjects.

“Well Kami found a poster advertising this upcoming competition and thought maybe we should sign up!” Kirishima’s smile is bright, and Katsuki rips himself out from under the arm to register what was just told to him.

“Wait- you want to join the competition? As in go against other surfers for a chance to win what may be some lame ass medal and cash?”

Ashido chips in this time, balling her hands into fists enthusiastically, “Yes! And it’s all individual scoring, so no one can get in your way of victory.”

“There are district teams though? As in people will be identified from the beach their coming from. We’d be the Yuuei Beach.” Sero adds.

some fun facts you can see in the drawings >:)

Bakugou has a scar on his bicep from being bit by a shark~ He was a teenager at the time, and the only reason his arm wasn’t completely chomped off was because he punched it’s snout. he still claims tho that “the next time i see one, i’m punching it right in the face.”

Kaminari has what looks like lightning scars on his calves because when he was younger as well, got stung by a jellyfish. Have you seen the scars those things leave? It inspired his whole aesthetic.

Kirisihima still has the eye scar he got as a kid bc he fell off his board and it nicked him. Simple and sweet for the best boy.

Edit: if you would like me to tag you in the chapter posts let me know! 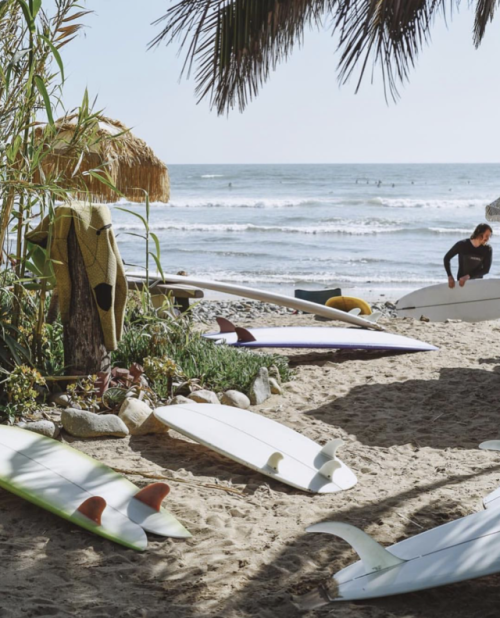 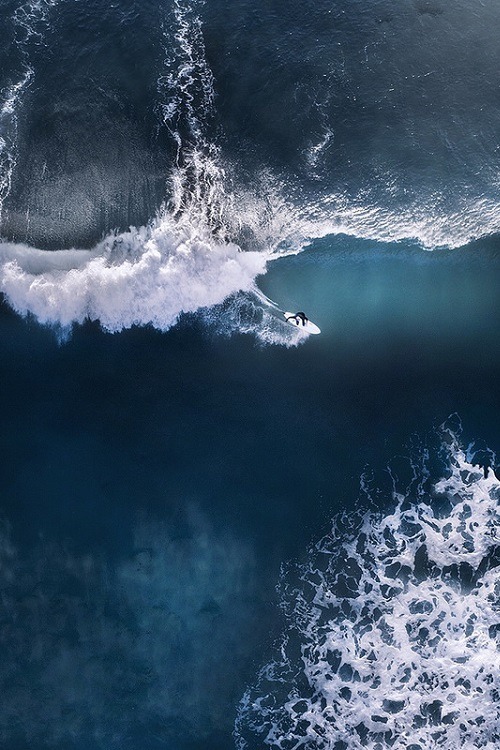 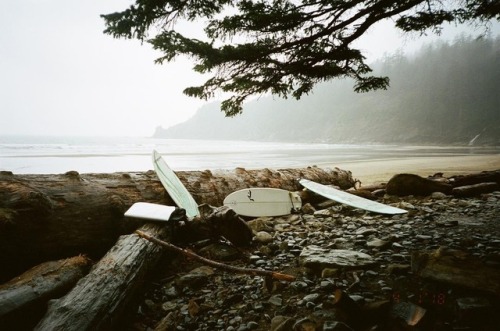 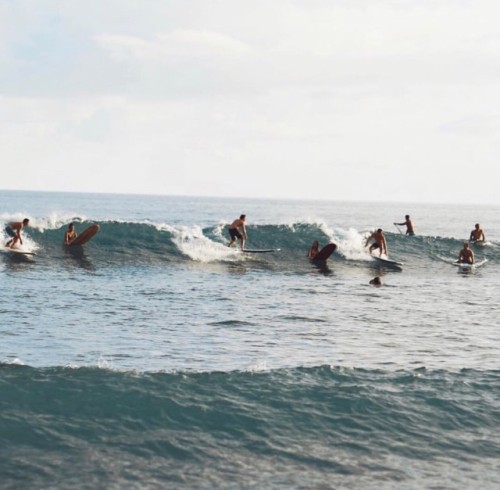 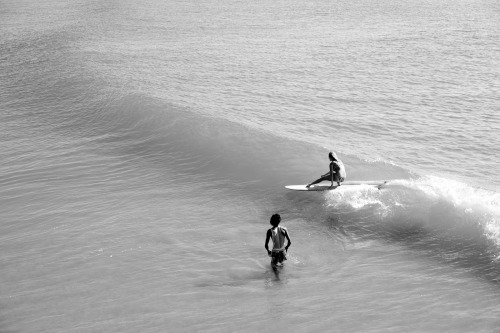 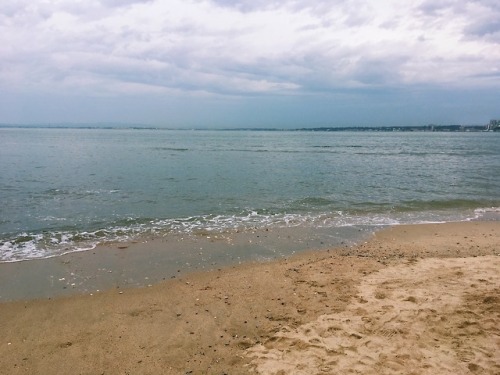 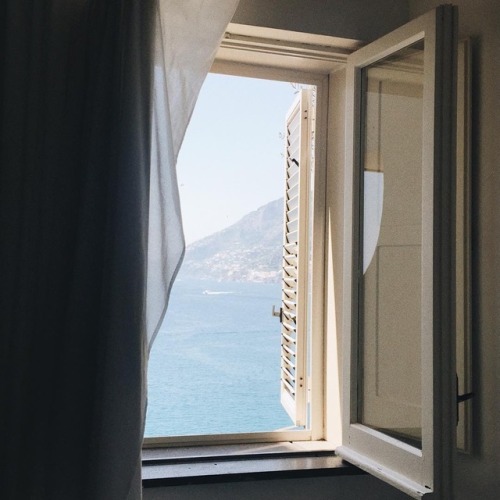