idk if this has been said on this site but rasta colors have a strong association with stoner culture & are seen as a staple of (white) stoner aesthetic which is ridiculous considering the history of those colors as they appear on the ethiopian flag so white ppl especially, listen up

the rastafari colors we see on every pot leaf and knit sweater in your favorite smoke shop are the colors of the ethiopian flag. each color means something significant, which can vary depending on the person but they’re commonly known to represent (red = the life force of blood or the blood of martyrs, green = herbs & vegetation, yellow = royalty and/or wealth of africa, and black = africanness or blackness) ethiopia was believed to be the birthplace of a biblical prophet sent to africa to lead all black people to salvation from slavery and white corruption.

bob marley spread the ideas of rastafarianism through his music which is how white people latched onto the “aesthetic,” instead associating the colors with jamaica and smoking marijuana (bc marley was jamaican & smoked marijuana, simple minded as always). these symbols became stoner culture; marjiuana, red green and yellow, dreads, jamaica/jamaican music, etc. but rastafarianism is so much more than smoking weed and vibing like white ppl like to claim it’s all about. it’s literally about black consciousness, black liberation, black love, blackness. white people can appreciate the rastafari lifestyle, but they cannot exist within it.

these are not just “stoner colors,” these are colors present on the flag of an actual country that hold meaning and importance to its people as well as black people across the world, and they have for decades. dreads and weed both have religious and spiritual significance to rastas that white ppl will never have. white ppl practicing these things erases its rich history and bastardizes it for their own monetary gain and/or aesthetic. educate yourself before you claim shit ffs

black lives matterblmrastarastafarianand white rastas can fuck off bc you dont exist 💕i watched a movie with my white friend that opened with the title card in ethiopian colorsbc its full of west indian and carribean charactersand my friends first question was ‘oh do they smoke? i bet they smoke huh’and then proceeded to defend themself with ‘theyre stoner colors what do you want from me!’anyway this was mostly a rant inspired by that conversation but rb if you wantin fact pls do especially white folksand for gods good grace do your reasearchhhim not an expert on the topic i just have a basic understanding of itbut there are plenty of resources google is free all that good stufframbles***
4,380 notes
Loading...Show more notes
Reblog

Anybody else love the show Disjointed on Netflix? Just started watching it and highly recommend it but make sure your stoned it’s great!

Jungkook: if Nike is pronounced Nikee then why is bike not pronounced bikee

Tell me something i don’t know 🤔 😋 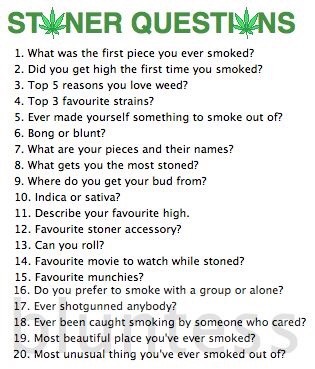 Why is it that ya’ll are afraid of glass and only smoke papers? All of my black friends prefer blunts and don’t smoke from bowls or bongs or ANYTHING. Meanwhile, I’ll just sit there STONED OFF MY ASS off of one hit from my steamroller (not really one hit but that’s not the point). Y'all end up having to spend so much money to get high, assuming on average a blunt is 2grams of weed and I’m just like 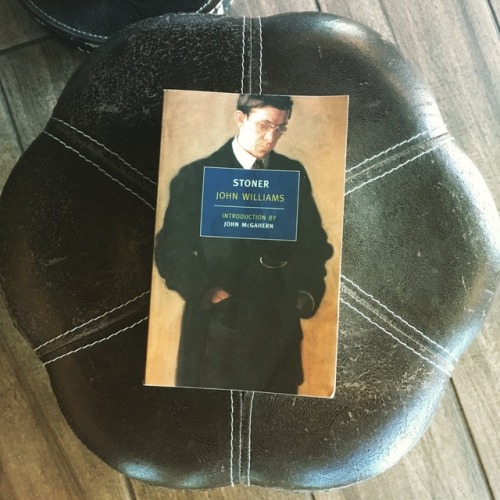 William Stoner almost always plays it safe, making predictable, sensible choices. He studies literature at the University of Missouri and ends up teaching there for the next 40 years. Even though he teaches the same classes over and over, he isn’t completely able to articulate to his students what he loves about literature. He marries badly, has a child to whom he wishes to be closer, enters into a doomed but beautiful love affair, and writes a failed book.

If the plot sounds a little dull or unoriginal to you, I believe that was Williams’s intention. Williams created in Stoner a character who demands no attention from the students who pass him in the quads of Jesse Hall. But as readers we’re privy to the quiet desperation (as Thoreau put it) that is the result of everything Stoner wants being just out of his reach. Although he hides it from the world, we see and feel the constant disappointment he experiences; and to make it all the more frustrating—and all the more real—these disappointments are due sometimes to his own safe choices and sometimes to circumstances that are out of his control.

But where other characters in other novels by other authors might respond to a lifetime of incessant disappointment with suicide, Stoner takes up Hamlet’s question, wondering if his life is worth living. But he goes beyond simply asking the question of himself; he realizes the question is general to all mankind, and more importantly it doesn’t necessarily spring from dire and immediate circumstances:

It came, he believed, from the accretion of his years, from the density of accident and circumstance, and from what he had come to understand of them. He took a grim and ironic pleasure from the possibility that what little learning he had managed to acquire had led him to this kind of knowledge: that in the long run all things, even the learning that let him know this, were futile and empty, and at last diminished into a nothingness they did not alter.

Williams’s prose is beautiful in the most subtle, restrained way. It’s quite remarkable to understand the pulsing emotions bubbling under Stoner’s surface when his outward appearance is so tame, but that’s how most of us live. Indeed, that’s the magic of Stoner: he’s the kind of unglamorous hero that the rest of us are.

I’ve run macrolit for three years, and this is my first full-length review. I couldn’t help it because I love this book so much. It’s now a Top 5 all time novel for me. Please read this wonderful, touching book! And if you have read it, please chime in with your thoughts.

Stoner, John Williams
My Goodreads rating: 5/5
Currently 37% off at Amazon

What’s on your mind?

Ask me anything, love distractions from life 👾 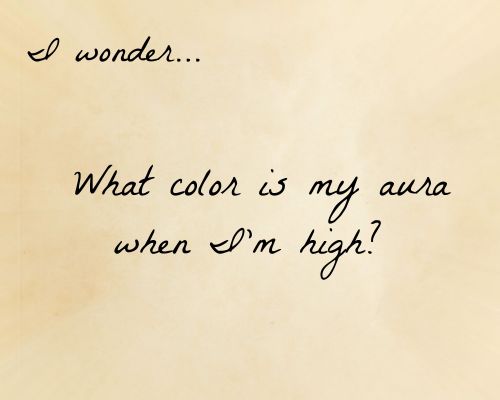 Anonymously tell me where you are at, what time it is, and what’s on your mind right now.

If you know me you know I’m obsessed with educational Youtube channels becasuse 1) they’re free  2) the content is super interesting. If you’re looking for some good channels to check out or don’t know where to start, here are some bomb educational youtube channels you should check out:

I hoped you enjoyed this list as much as I did writing it, Youtube is a goldmine for great educational content and one of my joys in life is hooking people up with some hidden gems. Here’s to a part 2!