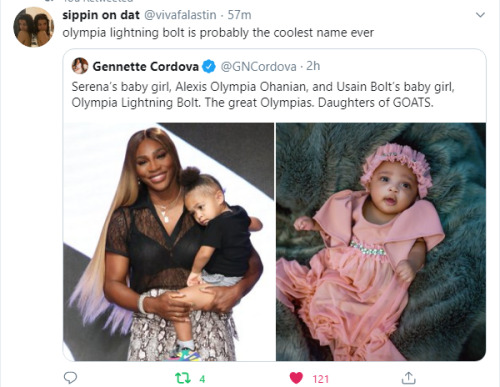 How many people can say they have played rugby with a Beluga whale? 🐳 🏉

The finals of a revived 3,000-year-old ball game have been played in the Mexican city of Teotihuacan

Organisers have been trying to bring back the game, known as Ullamaliztli in Mexico, because of its ancient cultural and religious significance.

The game was played across Central America before being banned by the Spanish conquistadors.

The tournament, only the second since 2006, is being played by ten teams from across Mexico.

According to ancient texts the ball game was seen as a struggle between light and darkness and provided the energy to keep humanity going.

Today the game is played by teams of seven players, who knock a heavy solid rubber ball up and down a narrow pitch, using their hips rather than their feet.

Giant ball courts can still be seen in ruins across the region.

In ancient times losers of the game were often sacrificed to the Gods*, but this year organisers opted for a knockout tournament instead.

* There is iconography and mythology related to the ballgame that involve sacrifice, but there is little evidence that people were sacrificed for having played this game. 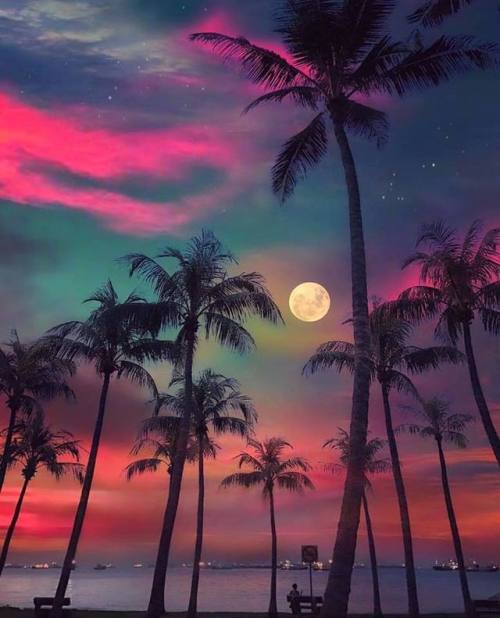 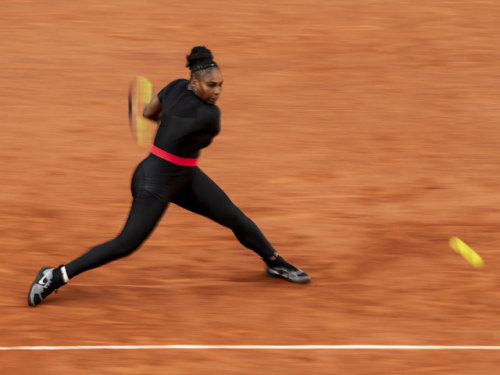 Serena Williams caused a sensation with the black catsuit she wore at this year’s French Open tournament. But French tennis officials aren’t as fashion-forward.

From now on, players’ attire apparently will be subject to a dress code — and Williams’ sleek outfit is out.

“I feel like a warrior in it, a warrior princess … from Wakanda, maybe,” she told reporters in May, referring to the movie Black Panther. “I’ve always wanted to be a superhero, and it’s kind of my way of being a superhero.”

Williams won the 2017 Australian Open when she was nearly two months pregnant, and she gave birth to a daughter last year. But the birth was followed by a six-day medical crisis in which Williams suffered blood clots in her lungs, and she says she nearly died.

So like any good superhero costume, Williams’ black Nike catsuit was functional.

“I’ve had a lot of problems with my blood clots, God I don’t know how many I’ve had in the past 12 months,” she said at the May news conference. “I’ve been wearing pants in general a lot when I play so I can keep the blood circulation going.” 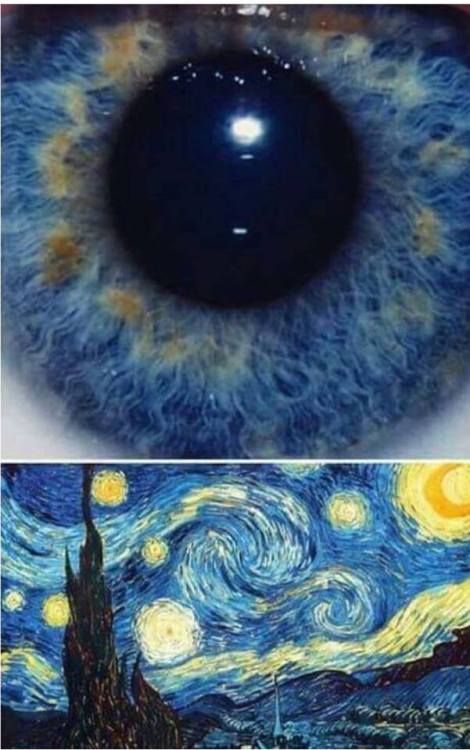 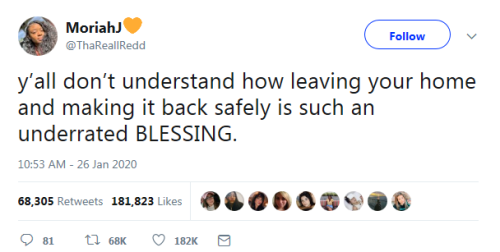 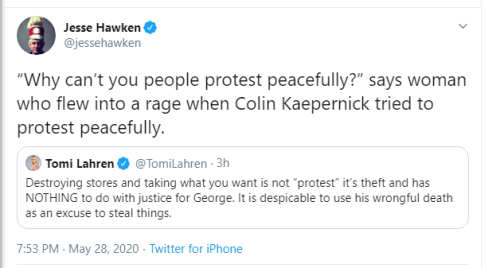 Auston Matthews: **does anything**

college footballnewscovid19sportscollegegopdemocratsrepublicanstrumptwitter
924 notes
Loading...Show more notes
Reblog
npr.org
Historic Games, Documentaries And ... Marble Races: ESPN Without Live Sports
ESPN calls itself the "worldwide leader in sports," but there are few live sports to show. So it's scrambling to fill the time, offering diversions like cherry pit spitting and marble racing.

ESPN has gone from gearing up for March Madness to featuring marble racing.

As the coronavirus shuts down Broadway, bars, bowling alleys and more, consider the predicament of cable giant ESPN: The self-proclaimed “worldwide leader in sports” is now operating in a world where there are nearly no live sports.

Under the brand The Ocho, ESPN has been presenting viewers with past contests in cherry pit spitting, marble racing, Sasquatch calling and lifting heavy stones above your head. (Seriously. I’m not making those last two up.) 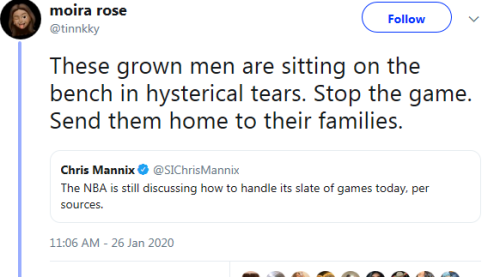 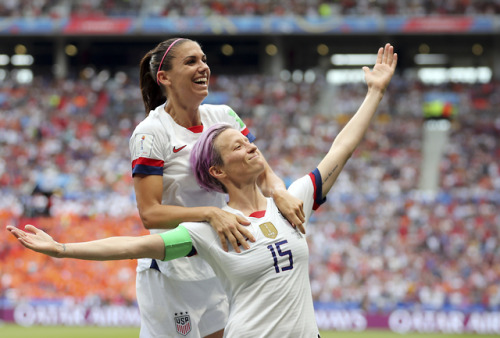 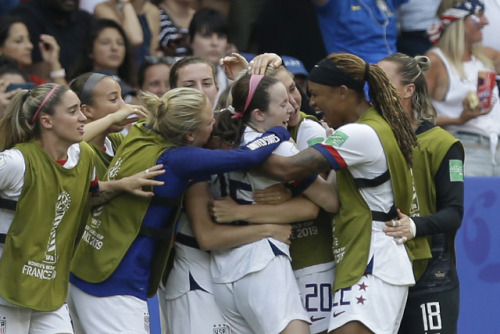 The USWNT  defended the FIFA Women’s World Cup against the Netherlands today. The victory in Lyon, France, marks the fourth world title for the U.S. women after taking home the cup in 1991, 1999 and 2015.

With scores from Megan Rapinoe and Rose Lavelle, the team has etched their names into soccer history.

Read more, and we’ll have a full wrap up tonight on NBC Nightly News. 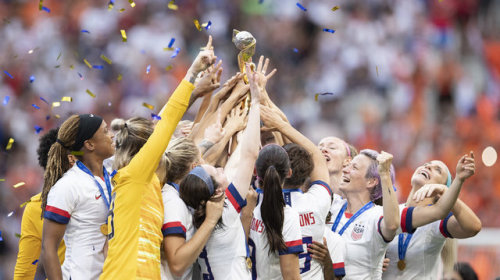 The celebration of the Women’s World Cup soccer championship shifts this week from France to New York City. On Wednesday, the U.S. Women’s National Team will be honored with a ticker tape parade and keys to the city, following its 2-0 win over the Netherlands in Sunday’s final in France.

But amid the celebration, the women now turn their focus back to a more serious matter. A gender discrimination lawsuit, filed before the tournament, demands pay equal to that of their male counterparts. And legions of U.S. Women’s National Team supporters say a fourth Women’s World Cup title makes the case even stronger.

In the stadium near Lyon, France, on Sunday, it didn’t take long for the pivot.

From joy to indignation.

As U.S. players hugged and celebrated their hard-earned victory over a tough Dutch team, chants of “equal pay” bubbled up from the stands. There was booing too — for members of FIFA, soccer’s international governing body, which reportedly will pay the U.S. women a $4 million bonus, compared with the $38 million paid to last year’s World Cup winner.

From fans to players, the message was clear.

“To have our ladies represent and show that our soccer program is superior, it should inspire the United States to pay these women what they deserve to be paid,” said Kenneth Lloyd, from Austin, Texas. He watched the game in France with his son and daughter.

Megan Rapinoe, the outspoken U.S. winger, won the Golden Ball award, given to the tournament’s MVP. But after the match, she assumed her other role as outspoken plaintiff in the class action suit filed in March against U.S. Soccer, the sport’s governing body in the United States. The suit was brought by U.S. players, but Rapinoe says everyone at this Women’s World Cup helped push the fight forward.