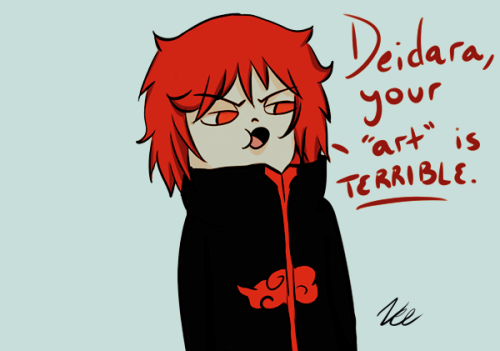 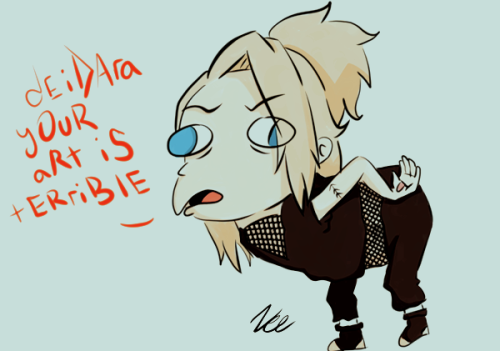 honestly its so pure and comes from the heartit's charming and so much fun and really just brings you back to childhoodand that sense of wonder and imaginationand the fact that its a political allegory wheeeeew!!!spongebob the musicalkeanna speaksnot bfupsa
3,649 notes
Loading...Show more notes
Reblog

Fire Emblem Three Houses, but the next DLC is Band Geeks instead of sports

yuta: i spy with my little eye: someone who needs to shut the hell up.

has this been done yet 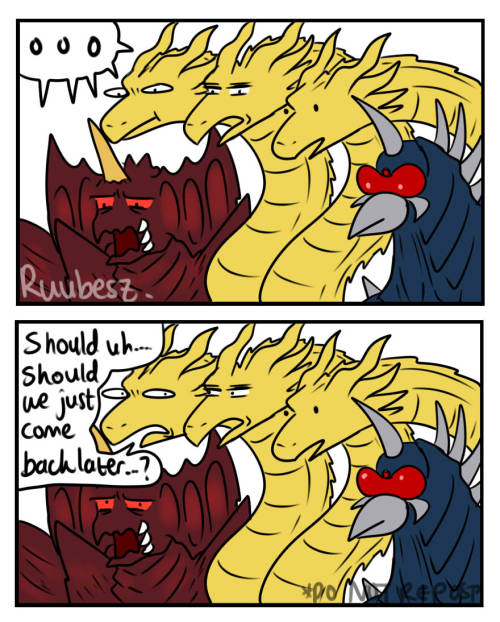 Never fear your enemies, instead, ridicule their appearances by comparing it to something hilariously stupid!

Honestly, this has been going on for a long time in my mind, like Destoroyah looking a unicorn cos of his… horn, Gigan is a freakin robot chicken and I saw a Squirmles Ghidorah fanart like a year ago and that gave me inspiration lol

Godzilla successfully avoided the battle! He confused his enemies, and it was super effective!

*DO NOT REPOST MY ART*

jimin: i was born in Busan first!

jungkook: i wAs bOrN iN bUSaN fiRSt 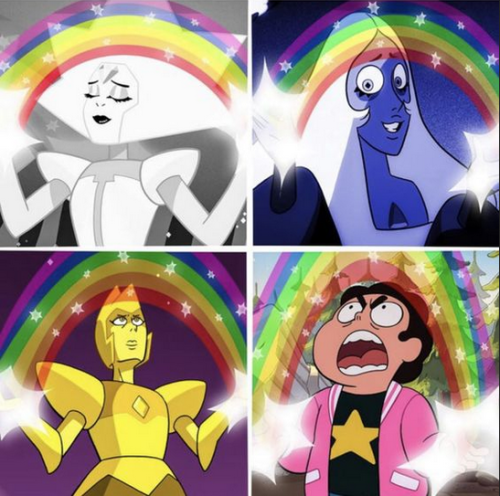 when someone finds out about your teacher crush. :)) 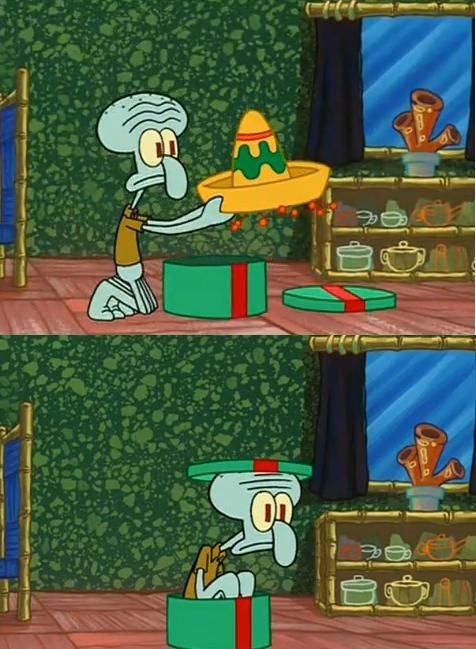 Im literally refreshing your account cuz I can’t wait for part of the gemma’s bestfriend!

There’re many things you’ve done in life that you regret. It’s all part of being human, isn’t it? Whether it be something simple like not listening to your parents when they’d advise you not to do something because they knew it would come back and bite you in the ass. Or even just taking that one extra shot of tequila while out with some friends and having full knowledge of how you have work early the next morning… Being regretful when it comes to one’s actions is a part of life, and you are no exception to this fact. And boy, are you feeling slightly regretful right now.

Was it one of your brightest ideas to make out with your best friend’s brother on his couch, while he’s sick? Absolutely the frick not. But was it ever smarter of you to panic when said best friend walked in with her mother on you and said brother unexpectantly, thinking it’d be best to avoid the entire situation rather than deal with it head-on? Ha-ha nope, and now the whole scene haunts your memories on a continuous loop. 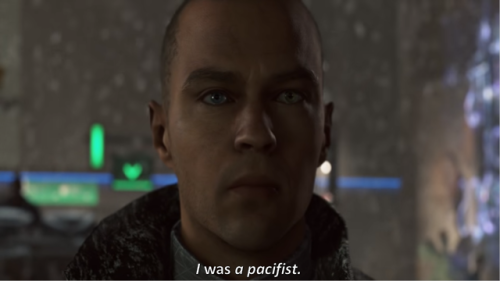 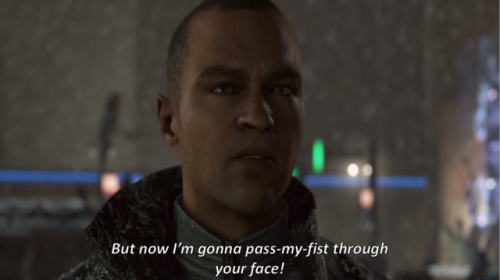 Markus: I was a pacifist. But now I’m gonna pass-my-fist through your face!

Y/N: Good Morning Eddie! Could I interest you in some chocolate? *smiles*

*Venom forms on his shoulder*

Venom: Did you say chocolate?

Y/N: Yes. With or without nuts?

Eddie: You did that on purpose.

Y/N: Yep! *breaks up pieces of chocolate and feeds them to Venom*