That might’ve made my heart just.. explode.

@putalittleloveonme gifs (finally able to give her some credit jeez)

Her whole damn masterlist is like finding a pot of gold. She is the angst queen. Everything is crazy good. I cry everytime i read her stories :”)  and i’ve read her whole masterlist like girl its so amazing. Here are some of my favourite stories on the top of my head: Marry Me Part 1| Part 2 , Next Week . She writes for Shawn Mendes too : White Roses , Gold Digger , Baby

Hannah is the sweetest❤️Her Blog is such a safe place where you can interact w her & everything. She has an extensive masterlist with more than 200 things? she writes so much it makes me wonder why i’m so unproductive with life HAHAHA. I love her Angst Weeks the most 1 | 2 . Get ready to get heartbroken multiple times.

The amount of hurt i felt from reading Spoken Words and Inaudible Words Words is insane. Such a good read that i’ll never forget! You are also so kind & wonderful 🥰Check out all works in the masterlist you’ll have a great time!

You have no idea how many times i’ve read the just a little bit of your heart 1 | 2 | 3 | 4 series. Like i can’t get enough of it. One of my favourite series to read! Check out the Masterlist  here!

I believe she’s new to writing fics? i’m not sure though but I love all her works!!! like if she’s doing it this good at her first try…like girl u slay. I’ve loved everything you put out so far ❤️Here is her Masterlist . My Favourites: Burnt Cookies & My Muse. She also started writing her first series ‘Can’t Help but Love Him’!

I LOVE AND MISS THE FLATMATE SERIES! even though the 3 books of flatmate are done she still does a lot of blurbs and instagram posts about them and she writes other things as well! Allie is so creative and even her blubs are just so amazing so i highly recommend you check her out! 💜

The masterlist might be short but the quality of all the stories are amazing!!! love the series His Replacement and everything else on the masterlist basically.

She’s not active anymore but her masterlist is insane. Literally all stories are amazing but one story that never fails to keep me coming back is a hint of yoghurt like just something about that one shot has so much of my heart I love it so much!!!

I hope all of you have an amazing holiday season!!! thank you for putting all the energy , time and effort into your writing!!! it really means a lot to me and the fandom. Fanfics never fail to make my day better and I just forget all my problems and escape into another world with these stories so thank you so so much. Wishing you the best in 2020❤🥰🥳

the main reason i stopped caring about the grammys and music award shows in general is because stans get too worked up and ugly over top 40 radio. it is NEVER than deep.

imma tell my kids this is shawn mendes and camila cabello 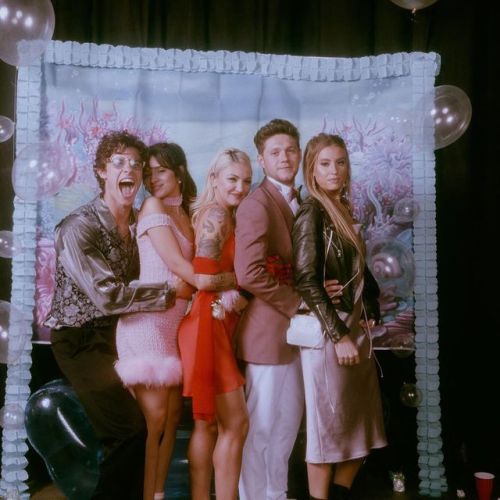 Juliamichaels:  Since it’s officially my birthday, here’s some of my fave prom pics ;) thanks @casamigos for helpin with the mood and thank you Cameron Rad for taking these awesome pics :) 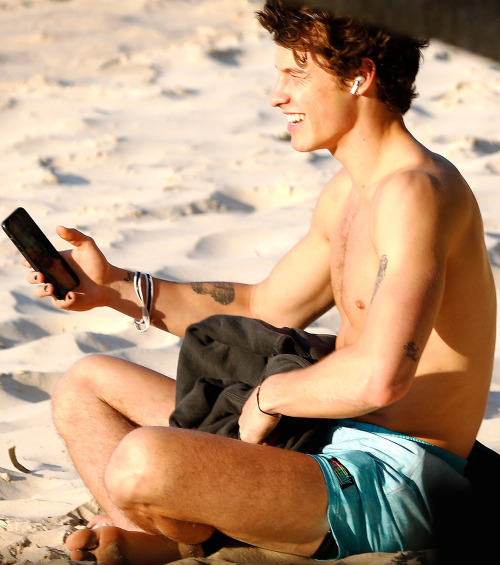 this see thru tank top is gonna be the death of meshawn mendesmine
1,680 notes
Loading...Show more notes
Reblog

It’s just UNBEARABLY predictable to me that the only people speaking in Taylor’s defence are female artists. Of course, it’s yet again Camila Cabello, Selena Gomez and Halsey who are being vocally supportive of her right to own her own music and of course there’s stunning silence from Shawn Mendes, Ed Sheeran, Niall Horan and co.

These are men who’ve spoken about how much they enjoy her music, and men who’ve certainly enjoyed her platform when she’s been gracious enough to share it with them, but men who can’t move themselves to risk their own asses to offer her support and help put pressure on Big Machine and Scooter Braun to change their position.

Bieber admits to being an abusive piece of shit and Sheeran is lining up to work with him for the 400th time, you get fucking idiots like Liam Payne waxing lyrical about how brave and noble he is, and we’re all expected to act like he’s the second coming of Christ. But a woman wants credit and ownership over the fruits of her own labour? Nah, bro, that’s too far, that’s too controversial. She’s probably lying anyway.

Men truly aren’t shit and the men of the music industry prove that again and again. 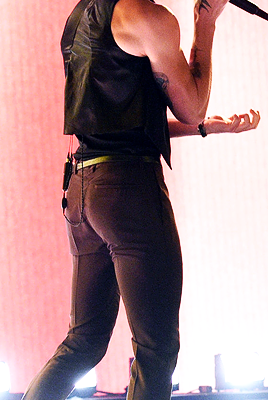 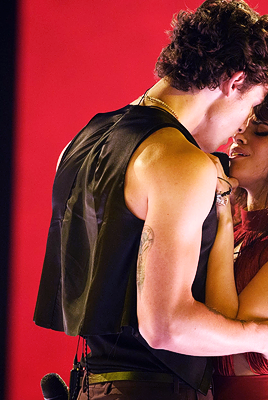 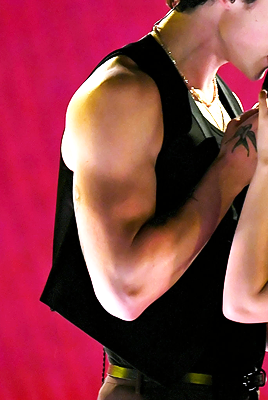 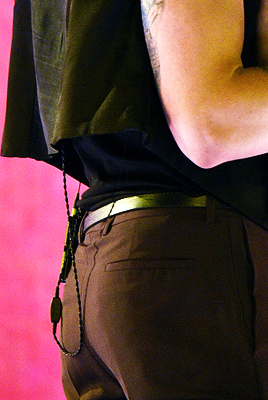