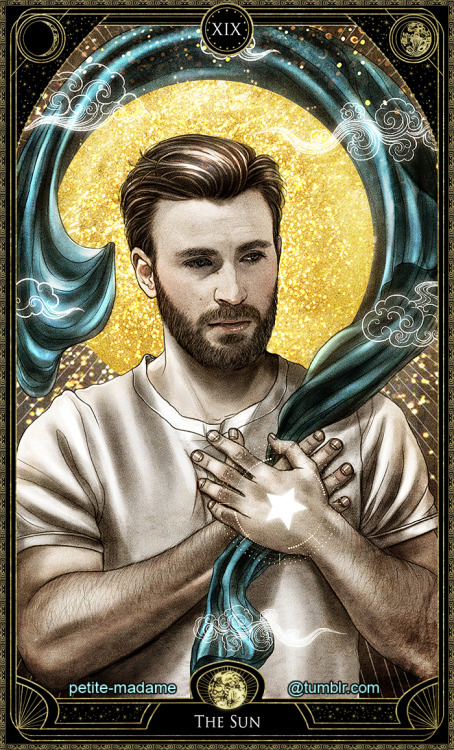 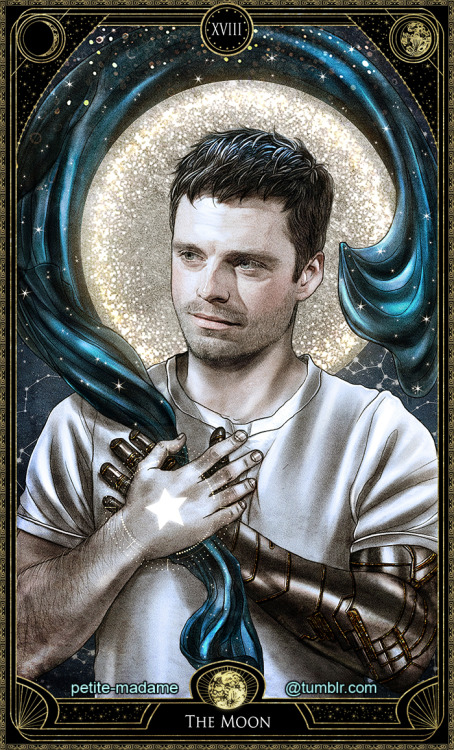 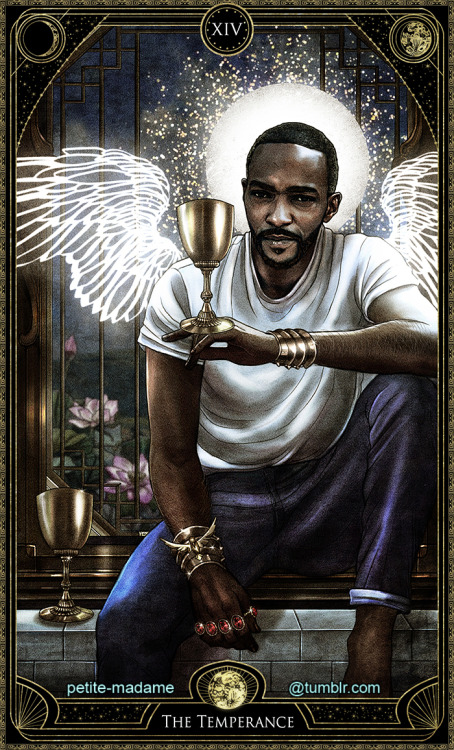 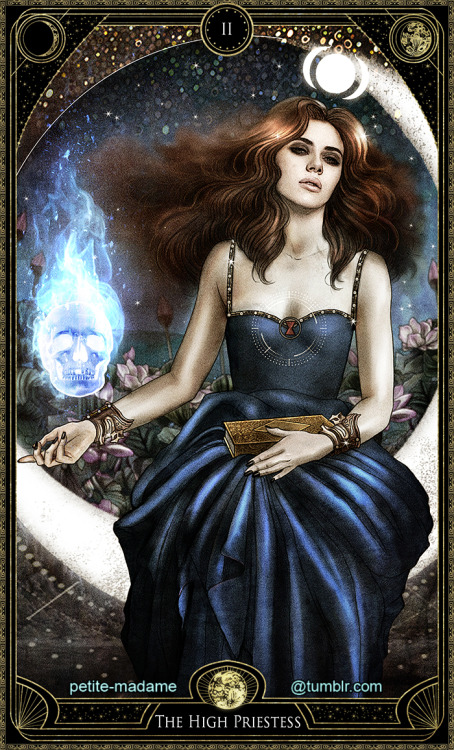 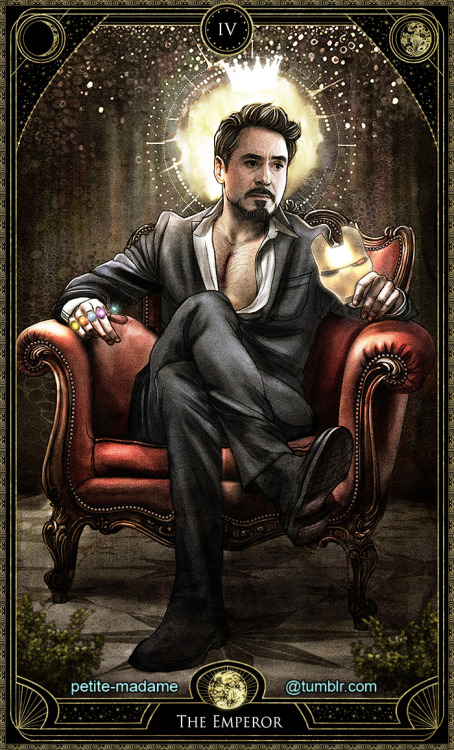 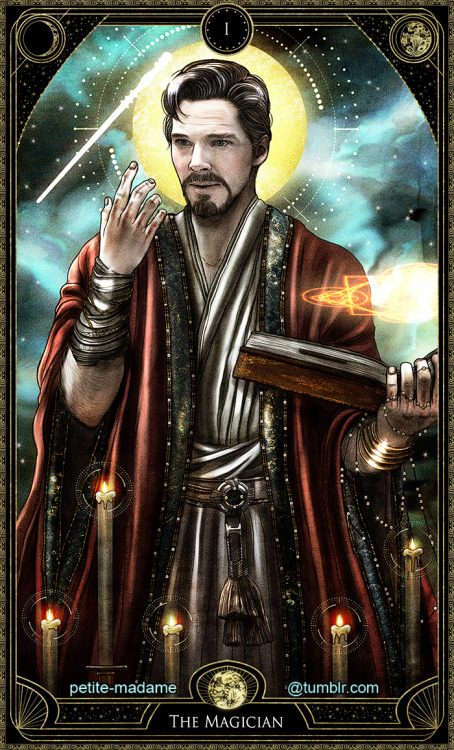 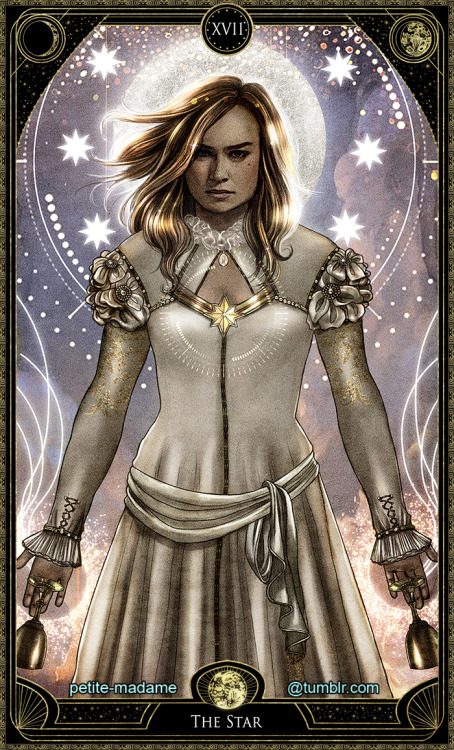 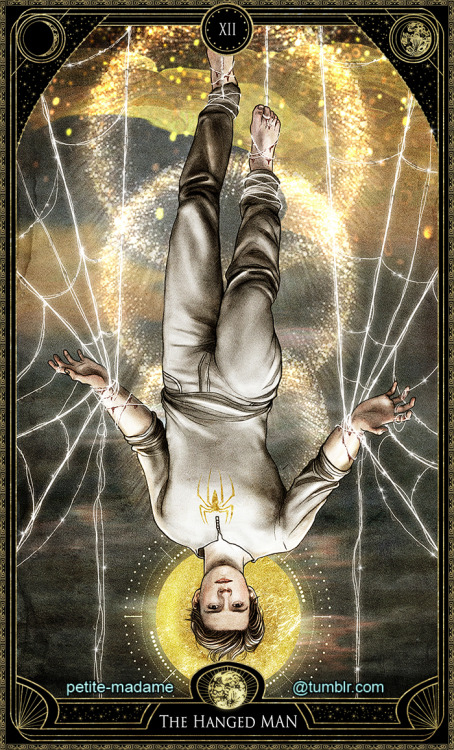 I’ve been wanting to draw these cards for a long time (I even started to work on them then dropped) but I was rather busy with The Life of Bucky Barnes in the past 6 years. I’m sorry but there are only eight cards, don’t look for the rest. I won’t draw the missing cards because 1) it’s far too time-consuming and 2) art thieves. (more details HERE)

Hope you’ll enjoy these cards though. Thank you. ♥

Has anyone else seen this yet?? 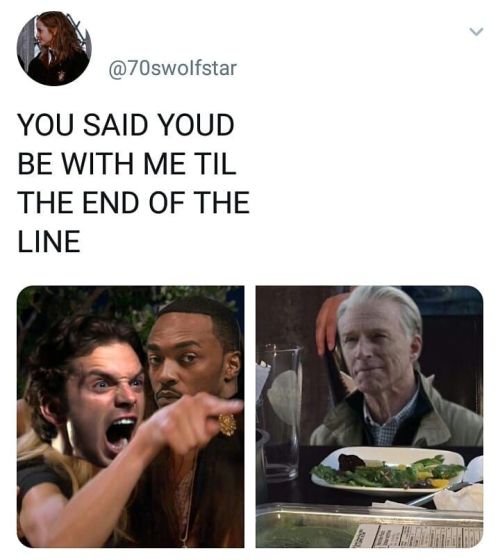 The only flag I associate with

Batman in the new trailer:

I feel like I should make a post detailing the Sebastian Stan drama because I see a whoooole lot of bad takes and misinformation and blatant lies going around. I’ve been on tumblr for nearly a decade at this point and this is genuinely one of the scariest and most out of control situations I have seen.

A quick summary for anyone who hasn’t been following: Last week, Seb was pictured with a women. Many assumed this was his girlfriend but this has not been confirmed. Fans began combing through her life and social media to find something incriminating. I feel like this is important, that the hatred came first, and the reason came after. They found a photo of the girl, from 2 years ago. I will include it for transparency (she is on the left): she is at an ‘Asian night’ party/club night, wearing a kimono.

It’s insensitive to use culture as a costume, and to lump all the diverse and distinct Asian cultures together into one party theme, decorated with pound shop Chinese lanterns. It is cultural appropriation. A number of Asian people were understandably upset by this photo and her actions.

But let me be very clear: These are not his actions. He was not at the party, he did not wear the kimono, he did not post or like the photo, he did not endorse, condone or defend the actions in any way. We have never seen them together before, so presumably this is 2 years before they met. He does not follow her or the friend that posted it 2 years ago on Instagram. There is no reasonable expectation that he ever would have seen this photo. He almost certainly did not know it existed.

He cannot apologise or seek redemption for someone else actions. He cannot set a precedent where he is responsible for everything everyone who comes within 20ft of him did, years before they even met. It is completely insane to expect him to do a full background check on everyone he makes out with, or to expect him and all his acquaintances to be ideologically pure, not be ignorant about anything and never make a mistake.

Some people seemed to realise that he cannot be held responsible for other people’s actions, so they invented something to pin blame on him: he defended her! I searched high and low for his statement defending her. He did not make one. Instead, he allegedly blocked a handful of people who spammed his comments with demands for apologies. At least one of these blocks has been outed as photoshop. If the others are real, we don’t know if it was him or his PR team. We don’t know if their innocent public comment alerting him to an issue was accompanied by vile death threats in his DM’s. Regardless, he is within his rights to protect his mental health by blocking people who harass him about something that is, frankly, none of his business. Blocking is not defending her.

I often hear: cancel culture is not real, it’s simply facing the consequences of your actions. So lets do an experiment where we outline the actions and consequences. If you were involved in the vile hashtags and threats made against him, ask yourself: Are these reasonable, proportional and deserved? Do I have the authority to distribute these consequences? Am I making the world a better place - or a worse one? Is my moral high ground getting a little shaky?

I am genuinely concerned for his mental health - situations like this before have resulted in suicide (Caroline Flack springs to mind). His physical safety is also in danger. For the actions of someone else, years before they met. Please, stop this. Please see that you are making the world so, so much worse, and you could actually kill someone through this. Please exit the twitter echo chamber and think maturely and critically about whether your response is proportional, reasonable and necessary. Please see that he is a stranger to you, who is paid to do a job, and we have no more right to demand things from him or make him face consequences than we do our dentists or the cashier at the local shop. Please log off and go outside for a while.

elizabeth made this whole skit so much better.

me to irl men vs fictional men

I love people saying Bucky is my favorite character just because Sebastian is handsome.

Dude, have you ever read the comics? Bucky Barnes is a real national treasure.

I just love his sassy and sarcastic personality so much. Reading any comic where is is a 100% warranty that at some point you will laugh because of something he said. One of my favorites is “Hey, I just spent a week with these idiots. I’m not showing off, I’m working out my frustration.”

The best is that his personality is indeed sassy and sarcastic, but at the same time you can see that he really loves and cares about people who are important to him. He tries his best to protect them, he tries his best to be a better person, to don’t let his past define who he is.

Also, have you ever seen Bucky interact with kids? The cutest thing ever.

And his list of powers and abilities is just HUGE.

So, no, I don’t like Bucky Barnes just because Sebastian is handsome. I like him because I’ve read the comics and found him a really intetesting and good character and I know that he have the same potential on MCU if they stop wasting the character’s potential.

Hello, this is a message to everone who’s planning to watch “The Devil all the time” that comes out on the 16th of September.

I’m aware of how young the fanbase of some actors like Tom Holland, Sebastian Stan, Robert Pattinson and Bill Scarsgard is and i want you all to know that this film is not suitable for everyone. The book, which the movie is based on, is extreme heavy, contains extremely graphic scenes and potentially triggering topics like:

I want you all to know that you’re not less of a fan of any of those actors if you’ll chose not to watch this film. Please be careful and know your limits, don’t put yourself through something that could potentially scar you mentally juts to watch your favorite actor for a bit.

Be responsible and know what you’re getting yourself into when you choose to consume content like this. It’s not an “edgy” heavy film for teens. Believe me.

On the other hand, don’t boycott actors for the characters they portray, that’s the point. It’s a character, played by an actor.

Thank you for reading this if you did and please stay safe!

marvel but make it cuter