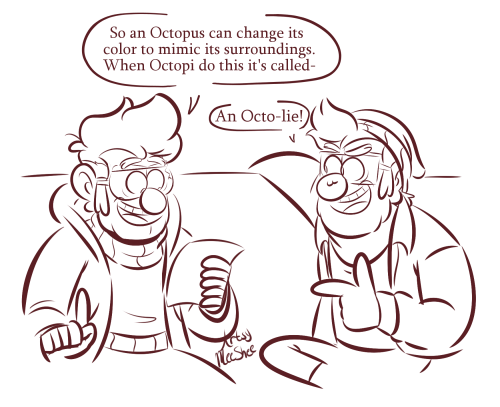 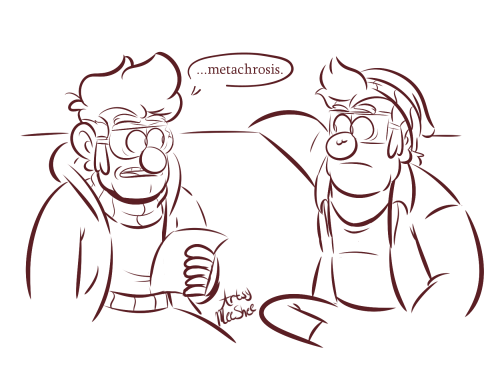 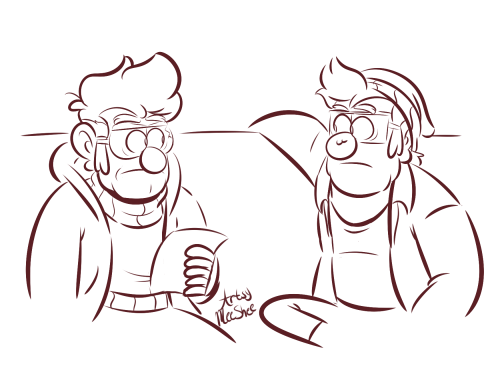 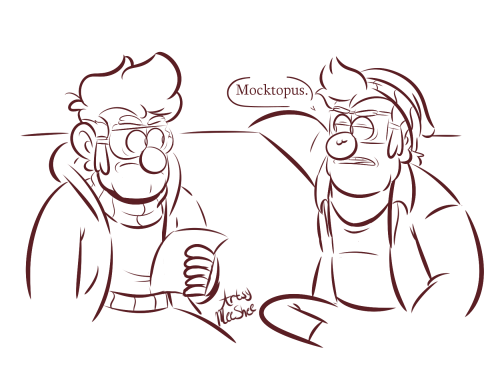 Me just trying to catch an oarfish: 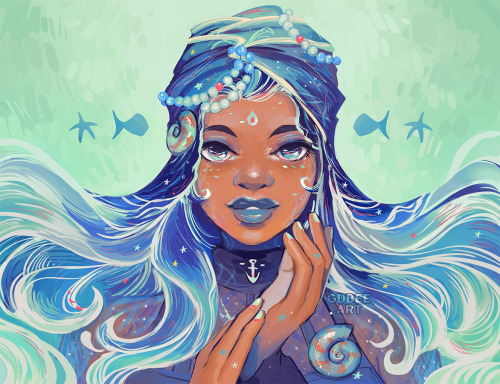 Behold, a common octopus for the people—the same species teaching classes on Netflix these days.

Octopus vulgaris—meaning “common octopus,” not due to a cephalopoddy mouth—is found throughout the Atlantic and Mediterranean. Their lairs can be spotted by piles of leftover shells scattered about the entrance—the famed octopus’s garden! Octo-ber 8th kicks off Cephalopod Awareness Days, a time to sea-lebrate these marvelous face-footed mollusks. Let’s cephaloparty! 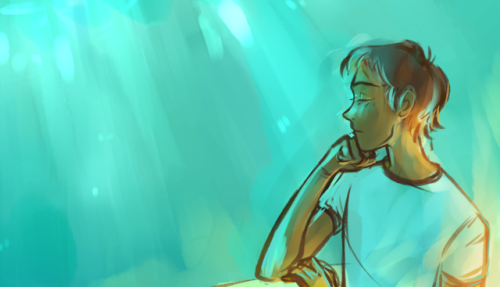 lance mcclainvoltronvoltron lancevldmy artmmmmmmmmmmmmh i spent 1h too much on this but its okmeans eyes in the sea but also its a french idiom for when you gaze in the voidalso a play in wordbecause punsNINON si tu lis cela ne me juge point par pitié
2,652 notes
Loading...Show more notes
Reblog 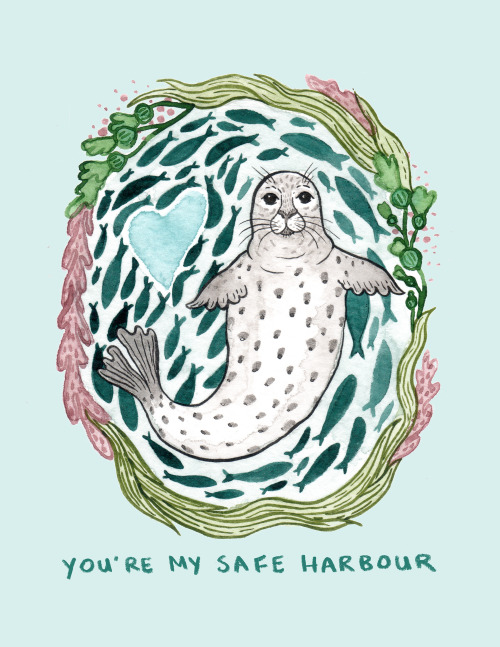 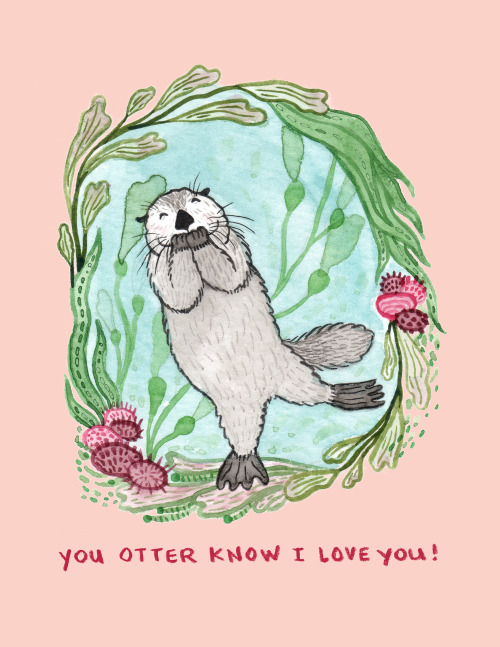 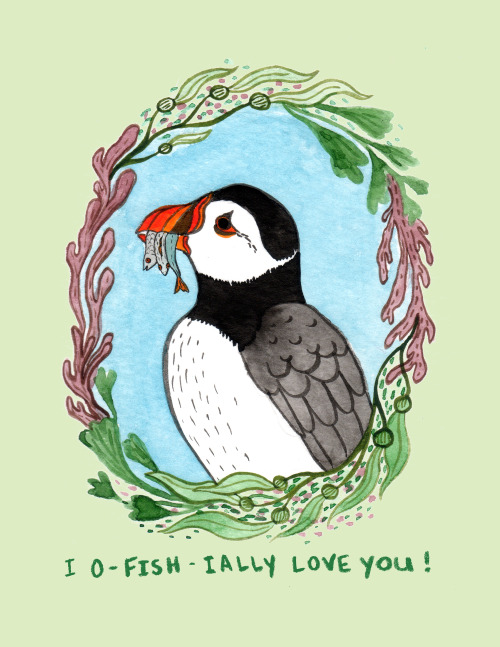 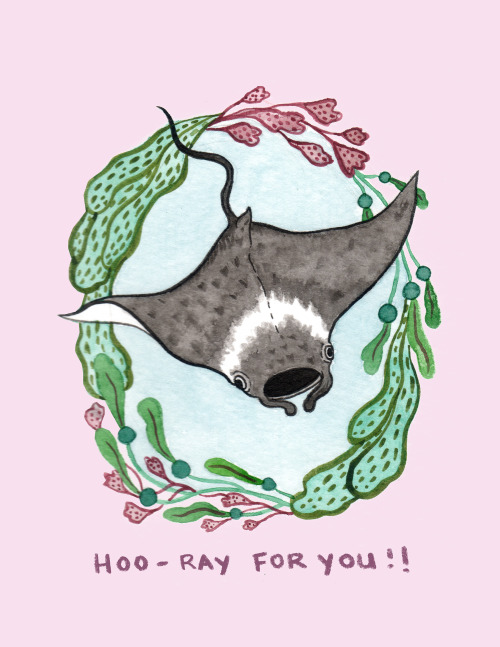 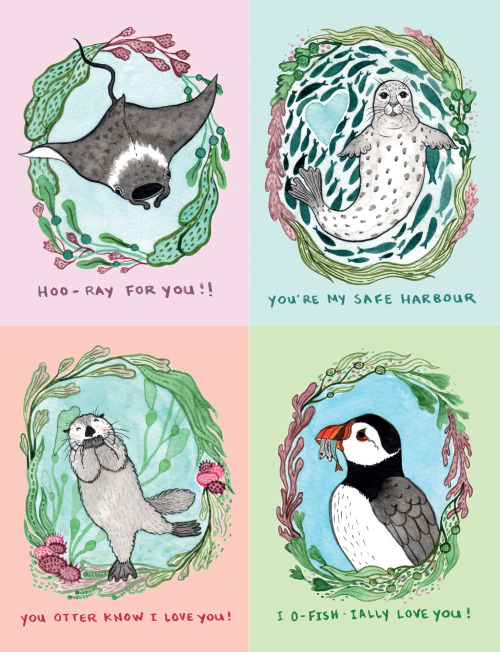 I’ve just whipped up a batch of silly sea-inspired valentines (with even sillier punny messages), now up for digital download on my Etsy (https://www.etsy.com/ca/listing/497927532/sea-i-love-you).

The file is set up so it prints easily on an 8.5″ x 11″ sheet of paper and only needs a few quick cuts to trim them into a sweet little pile of happy oceanic thoughts!

A beautiful new matchbox to show off my sea side 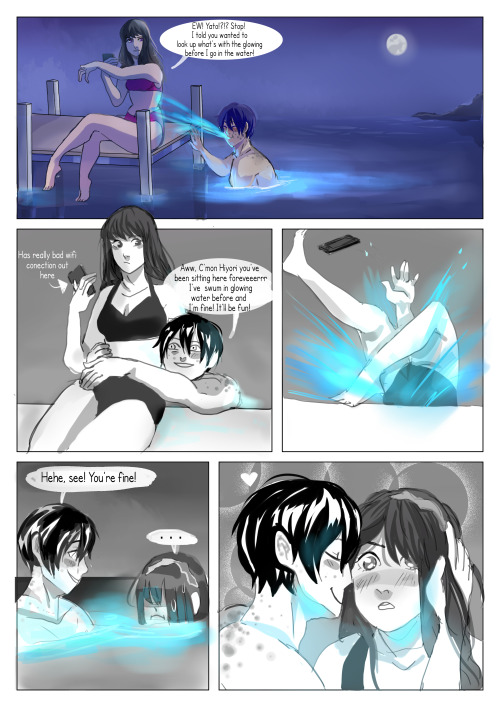 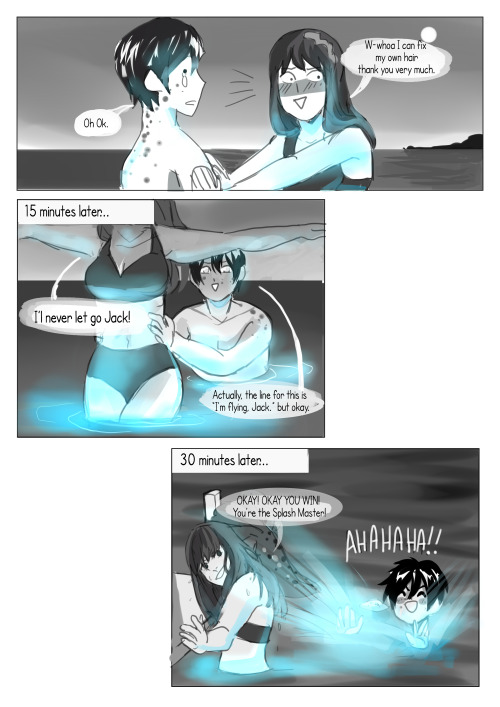 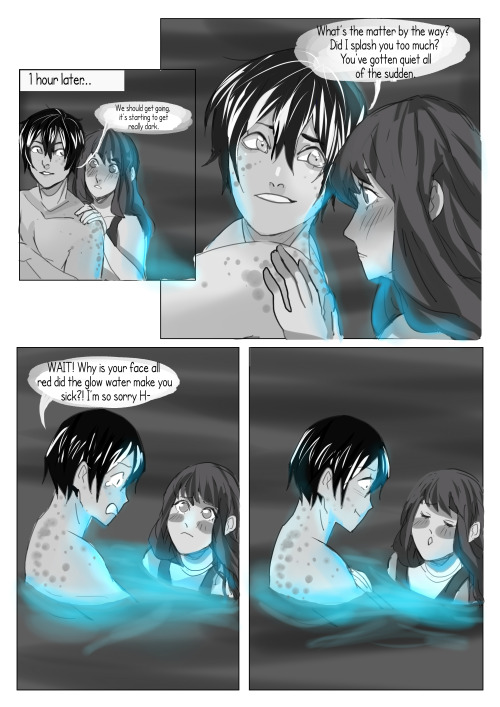 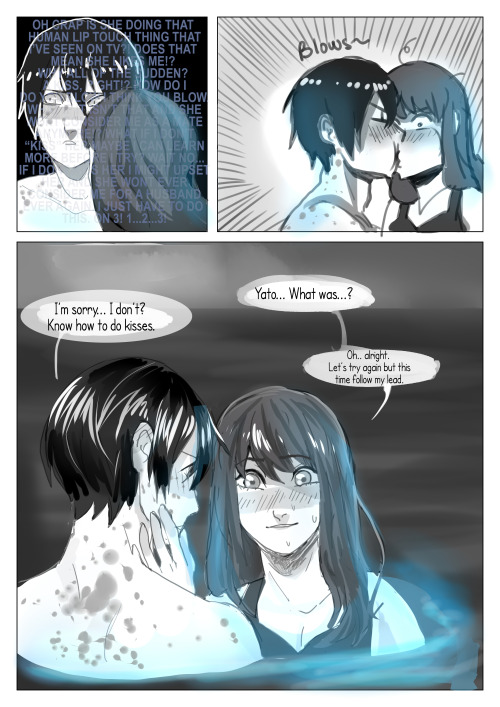 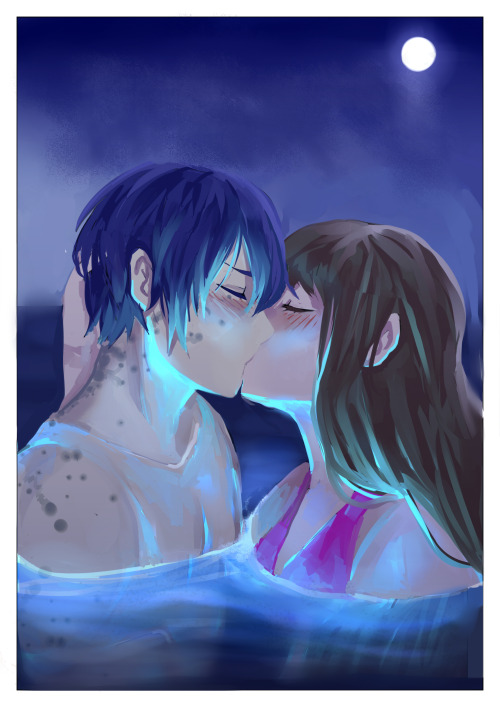 pip and I drew kinda the same situationfor science...selkie AUnoragamimy artcomicyatoriyatoyatogamiiki hiyorihiyoriI just realized i wrote seal sparkle instead of sea sparkle andim not even going to correct itit's a pun guys not a typoahahasWEATS
1,313 notes
Loading...Show more notes
Reblog

punsword playdeep sea fishesfake deepthis took a lot of time for me just making a damn punbut that's who I amalso I had to look at scary deep sea fishes which I did not include here
616 notes
Loading...Show more notes
Reblog

Since it’s Mermay and I want to participate, I simply had to draw @tunishai ’s water boi Colaaron as an Merman and she was so nice to lend me her Maormer OC. 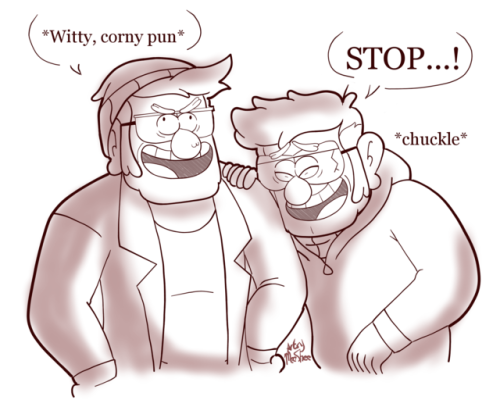 No one can make Ford laugh as much as Stan can.

Stan starts calling Ford “Soup” while they’re out at sea. At first Ford thinks he’s mis-hearing Stan, but he is consistently being called ‘Soup’. Ford starts worrying it’s a memory relapse with nicknames, and one day decides to gently confront Stan about it, in case it brought up any lost memories yet.

“Stan,” he started, hesitating to ask what’s been most on his mind for the last couple weeks.

Ford steeled himself and came to sit by his twin, who had taken to retying some rope they had, practicing knots. “Stan, do you realize you’ve been calling me something different for the last couple of weeks?”

Stan looked up, eyes narrowed contemplatively. Then he nodded, mostly to himself, and answered. “Yeah. What’s the problem?”

Ford was not expecting Stan to be aware of it. He leaned in closer as he asked, “Why have you been calling me Soup? Are you confusing it for a former nickname or–” Ford was cut off as Stan put a hand over his mouth to curb the spew of words flying from Ford’s mouth. He briefly considered licking the fingers but instead just slapped the hand away, closing his mouth so Stan could answer.

“Listen, Ford, I call it like I see it. I’ve been calling you Soup because you are my BROTH-ER, after all!”

Stan leaned back, howling with laughter.

Ford scowled. All the worry and uncertainty over the last two weeks was just the set up for another of Stanley’s ridiculous puns.

“Yeah, yeah, laugh it up, Stanley. But from now on you’re going to have to watch your weight.”

Stan looked a bit confused at that and asked why, wiping a few mirthful tears from his eyes.

Ford grinned and rolled back his sleeves. “From all the knuckle sandwiches I’m going to give ya. Come here!”

And Stan yelps, jumping up and running away from Ford, all around the boat, until the two finally dissolve into laughter after slipping on the deck.

Yes, Stan had worried him with the strange nickname business, but at the end of the day, they were still brothers, and they were finally living their dreams.

Ford rolled his eyes, passing the weapon over.

They never said they were perfect.

‘I BET YOURE WONDERING HOW I ENDED UP HER... WELL ITS A LONG STORY’-DICKDICK IS PROBABLY HOLDING BACK HALF A DOZEN 20000 LEAGUES UNDER THE SEA PUNS RIGHT NOWLADY LEAVE THE CLICHE COMMENTS TO THE MASTER THAT IS DICKS FORTE NOT YOURSSOMEONE FINALLY MANAGED TO GET DICK TO NOT HAVE A QUIP IN RESPONSEdc comicsbatfambatfamilyout of contextnightwingdick graysonglutemasterorcafunnydammit dickdick has nothinghes not the only one who likes clicheswell this is awkward
412 notes
Loading...Show more notes
Reblog

I found 50¢ just laying on the beach 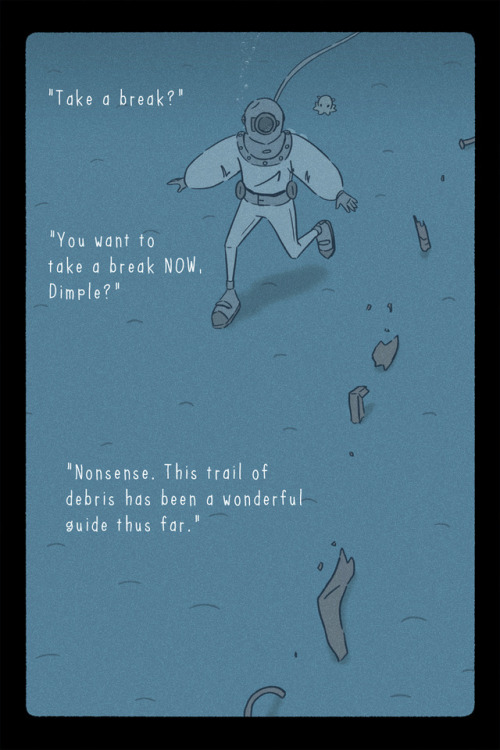 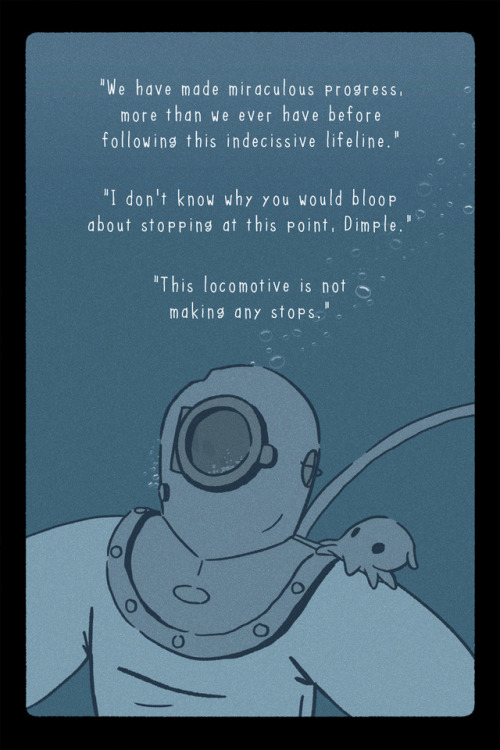 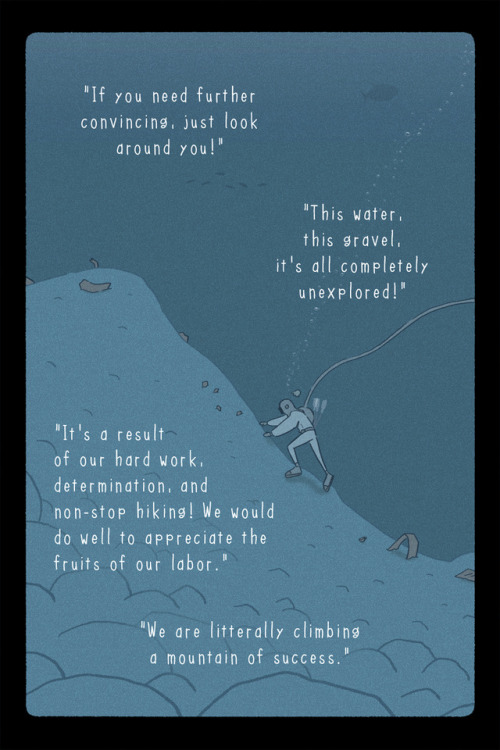 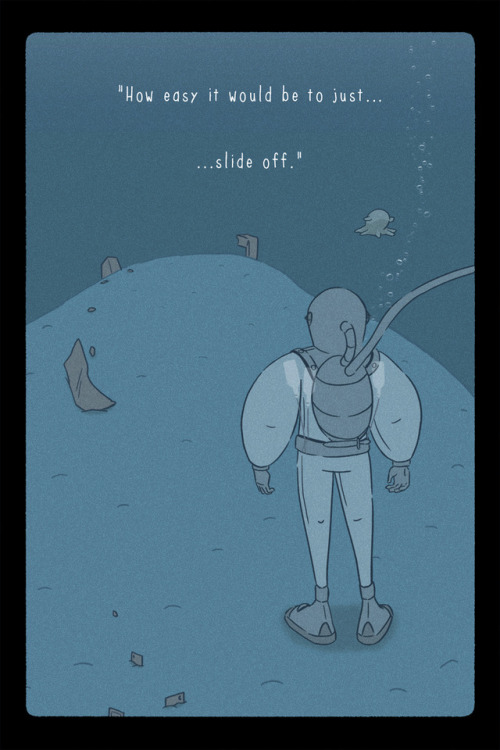 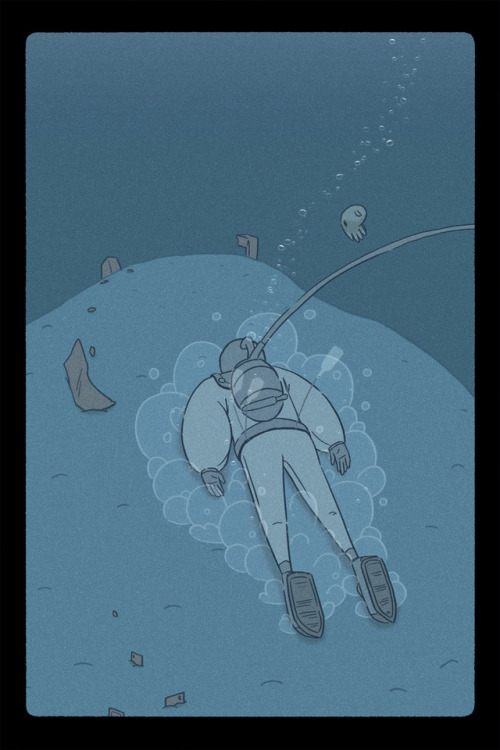 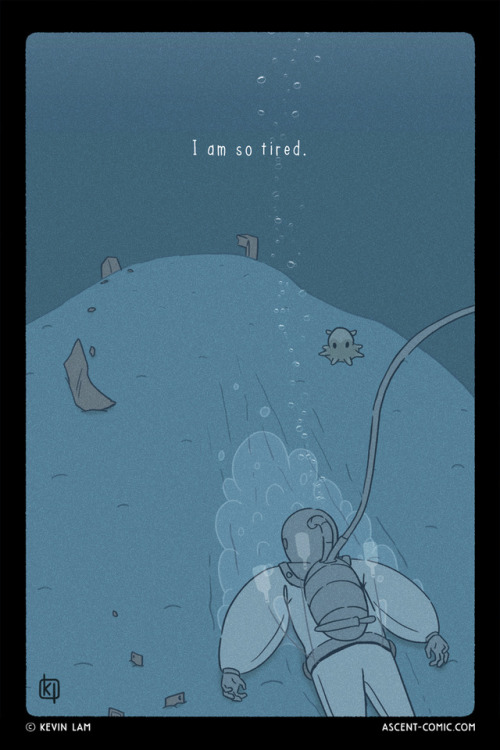 Life is beautiful, but also so crazy it makes me want to faceplant into some sand.

Long time no update! Life *has* been super crazy - planning a wedding is no joke. If it is, it’s not a very funny one. So the wedding is over, but this coming month will be busy as well (honeymoon + other things), but I’ll make some time for Ascent as always. Hopefully the next episode will be up in a couple weeks or so. We shall sea. 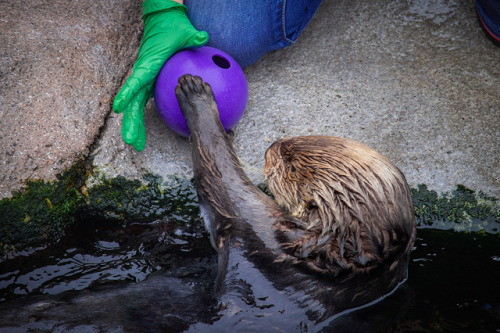 Sea otter passing practice is more than just a lil’ March Madness—it’s a solid fundamental of any training session. After the otters have devoured their treats, our aquarists can ask them to use natural foraging skills to retrieve the puzzles and help clean up their food court.

Found this on fb. @edderkopper relevant to your interests