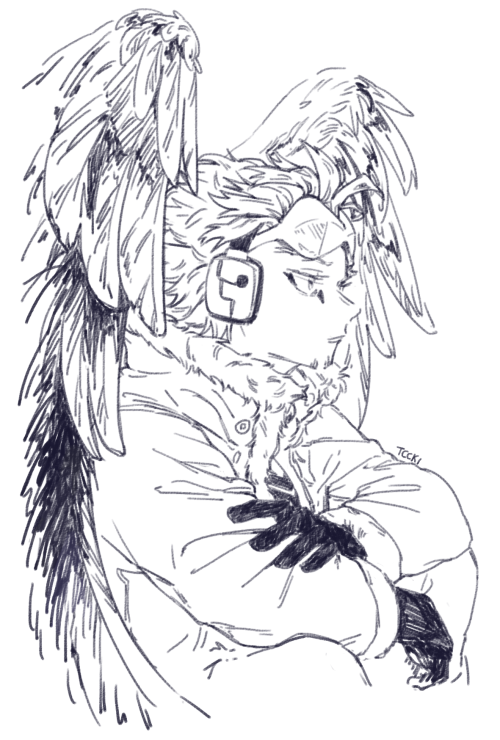 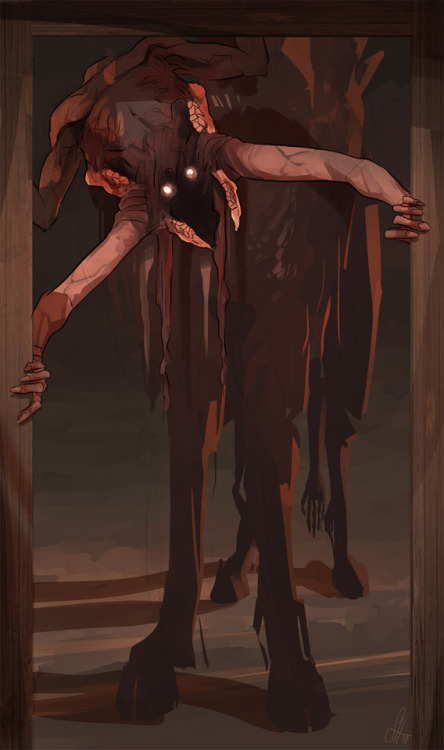 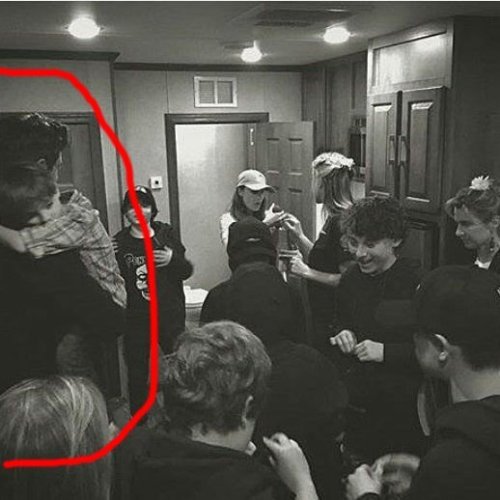 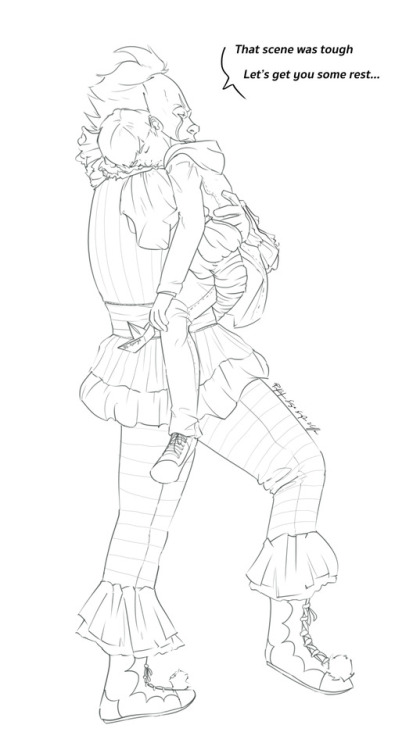 When I saw the first pic with Bill and Jackson together, I quickly thought of a moment during filming where they’re doing the opening sewer scene and they made a lot of takes and when they finally got it, Bill quickly crawls out of the sewer to ask Jackson if he’s ok and telling him he did great and all just for Bill notice him yawning, so he picks him up and heads to his trailer to lay him down for a nap.

SO I DOODLED IT.

“i just may set off in another direction entirely”

There is nothing here today 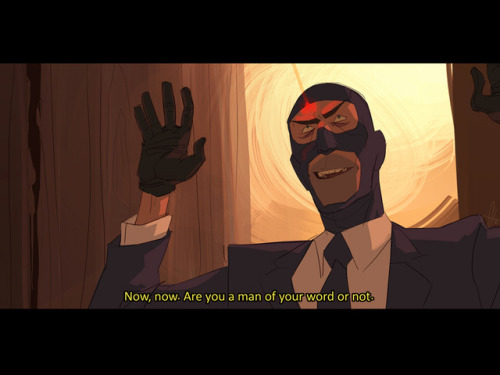 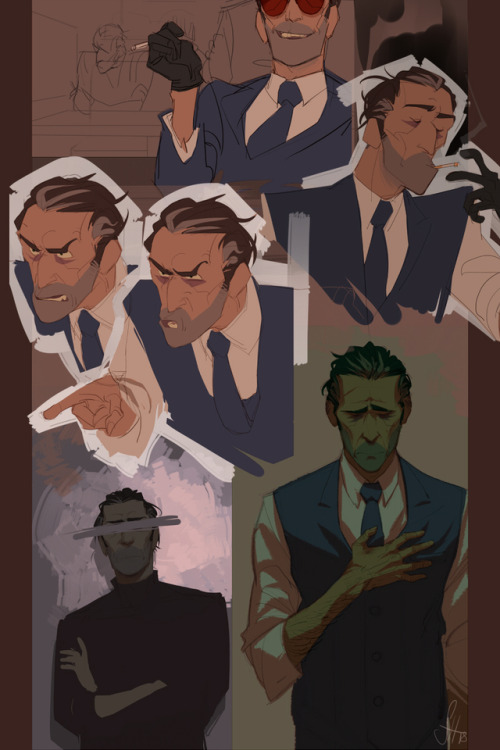 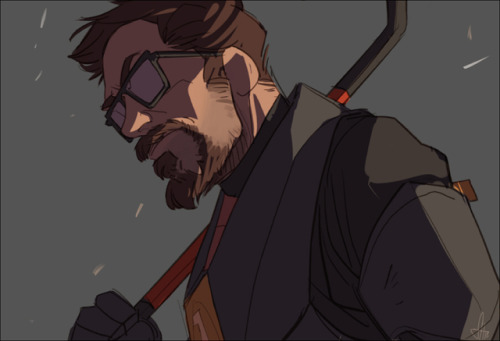 Completely silent, a violent creature
Despite looking like a geography teacher
Moves at the speed of a cheetah in its prime
Apparently he ain’t running on Valve Time 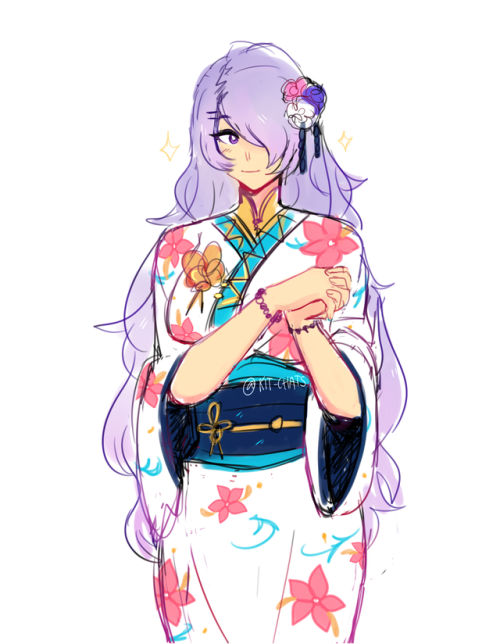 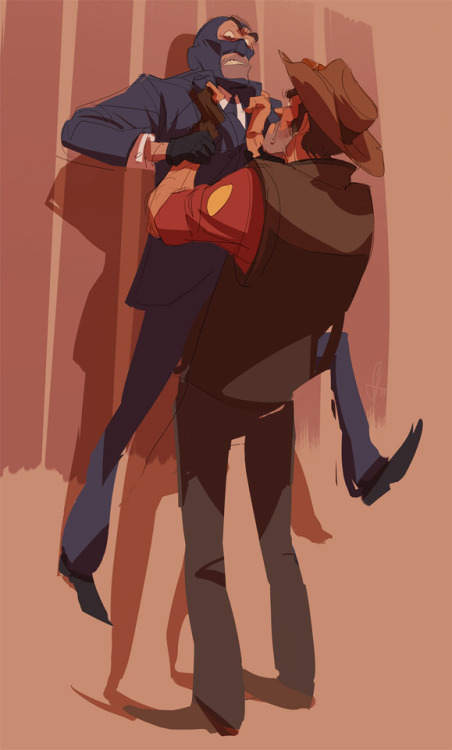 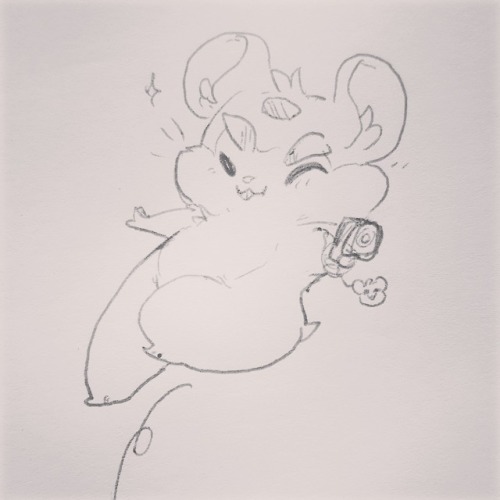 If Hammond doesn’t pop out of the mech like D.va, I will be sad.

I scribbled this at work lmao