All Liliana wanted was, for this day to be finally over. Ever since she got up this morning in her bedroom, the day has just been getting worse and worse. It seemed like every minute, something went wrong.

It all started with her favorite light blue pair of scrubs, with her name embroidered, getting stained when she spilled her coffee this morning and her, not having enough time on her hands to get changed again. When she left her apartment, she noticed she had forgotten her keys, but of course, after she closed the door. Her only option was to go home with one of her roommates later on or to get there after either Aurora or Sienna went to their flat since both of them had shorter shifts today. The T was hopelessly overcrowded, the guy behind her eyeing her as if she would be a raw slice of meat. If only he knew she had a boyfriend much, much better than him. The thought of Ethan, already at work, made her grumpy state a little bit better, the thought of seeing him in a few minutes even more. She left the train and walked to the hospital, however it started pouring rain the second she stepped off the roofed area. She had the choice between being late and staying dry. If Zaid ever found out, she was late, he would be chewing her out again. So, she took option b: Getting soaked, but being on time.Steeping foot in the atrium of Edenbrook, Liliana was completely drenched in water, her scrubs ruined even more. She somehow got to the locker room without drawing too much attention to her by waiting patients and their families and changed into a fresh and, more importantly, dry pair of scrubs. 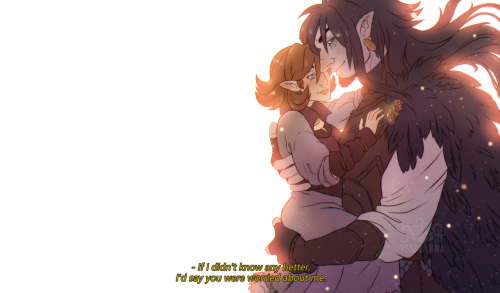 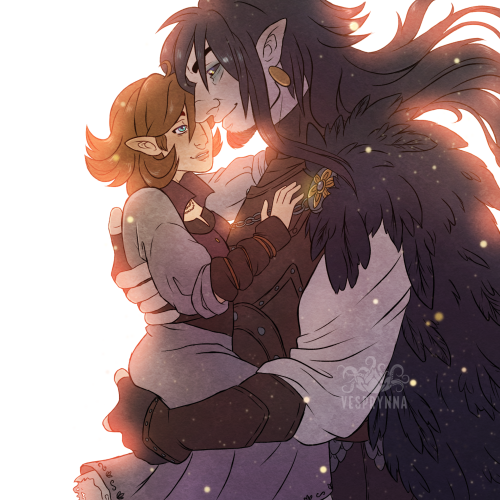 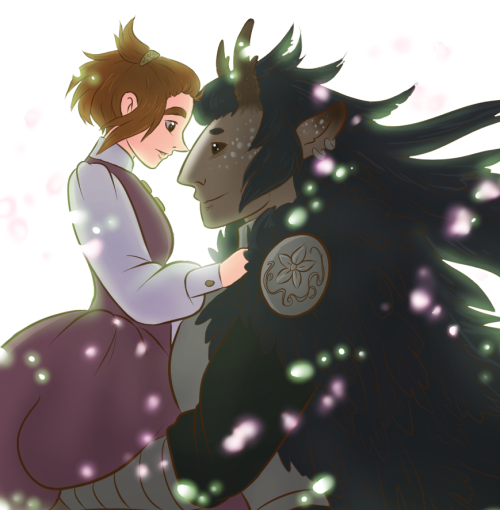 Decided to redraw something from 2018 (3rd image) and oh my lord, what a difference xD Went a bit ham with the effects and Screencap-trick, but it was a lot of fun! Just a Hobo prince and a blacksmith’s daughter. I guess I should give them some names… maybe. Pffh naaah.

Imagine: you drive out to the middle of nowhere with the love of your life. It’s the middle of the night after a rainy day. The grass is wet and shining in the moonlight, and the stars are brighter than usual. You lay on the hood of the car, music playing softly from its radio while you talk and watch the stars. When a shooting star darts across the sky, you wish to stay in this moment forever.

i’ve said this before but like. i truly think the best comfort to the idea of “oh no what if i never find romantic love” isn’t “don’t worry, you will” but instead “you can have a happy life without it.” this can apply to aromantic individuals, for sure, but like, i think for people who do experience romantic attraction as well, that doesn’t mean they’ll always meet someone at the right moment when they’re emotionally ready for a relationship, or when they have the time or bandwidth for it, or are attracted to someone with whom they agree on certain key issues, etc., etc., etc. i think the idea of two or more people meeting and falling in love and forming a long-lasting companionship should be seen as something rarer than we currently consider it, and that if it were viewed less as this thing that we should all be wanting and striving for, and more as this thing that perhaps could happen but very well may not, we’d all be happier and less stressed. 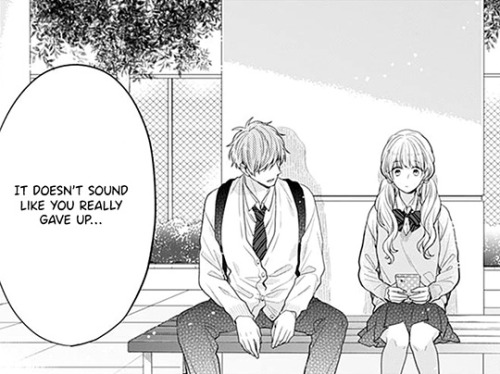 Finished bakugo shark in time for Mermay! Had a lot of fun coloring him, n it only took 8 hrs total to do it 🤣 lol good thing I love art too much. I have a kofi account so any n all donations are tremendously appreciated.❤️ ko-fi.com/kitsunefire7

The half of it