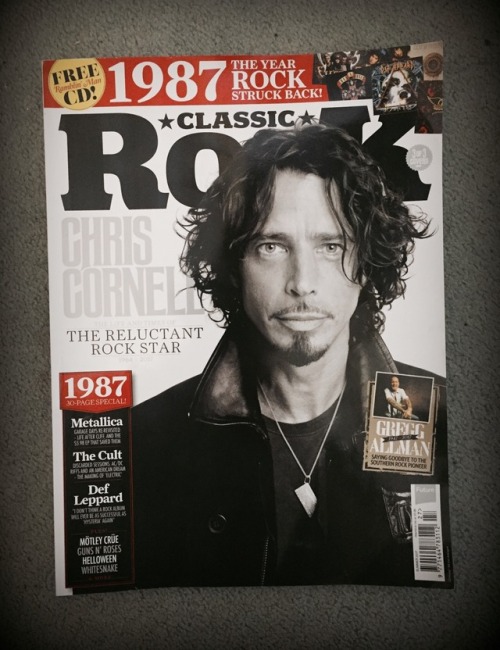 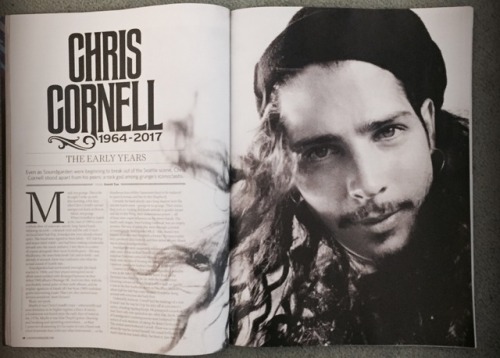 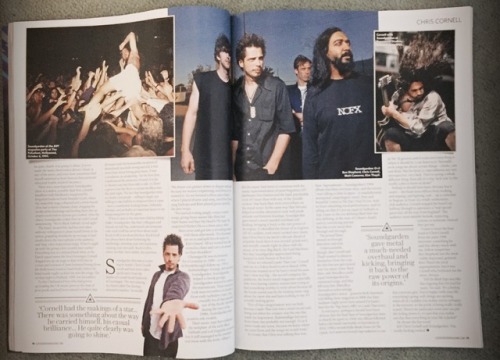 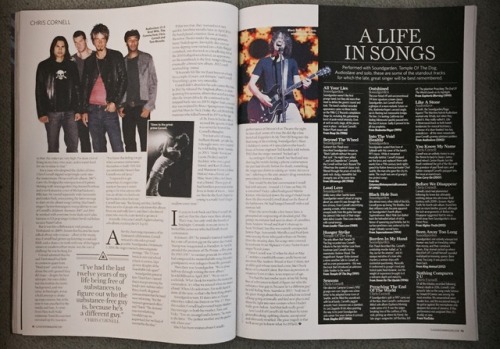 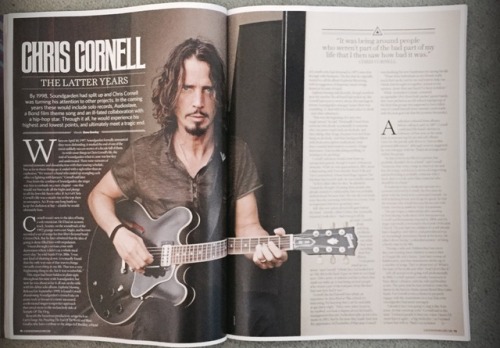 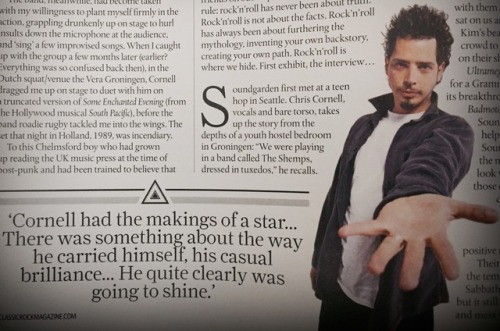 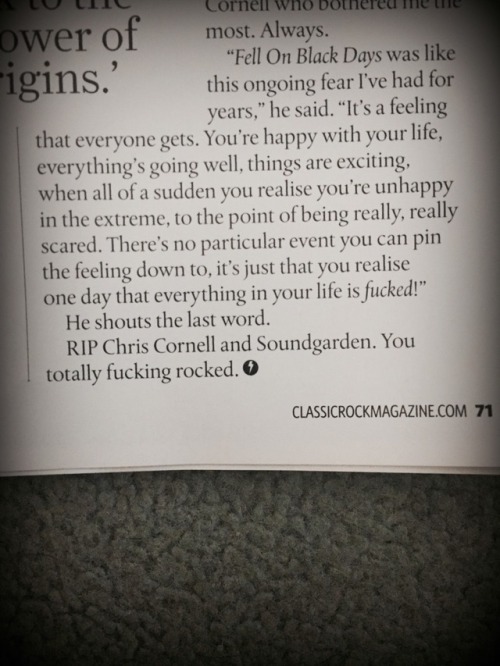 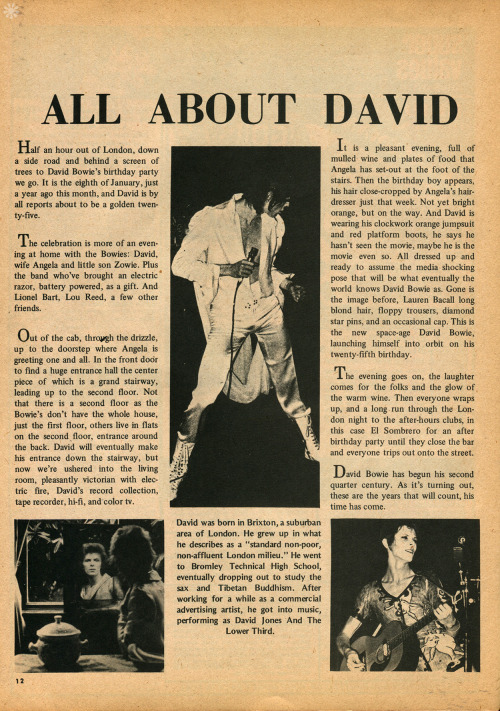 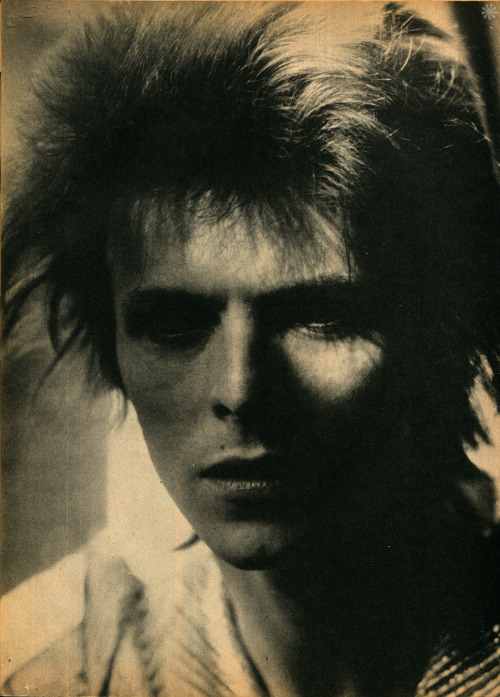 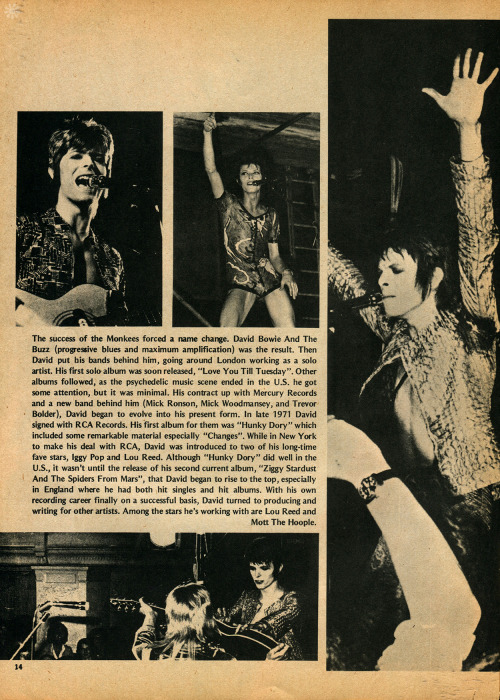 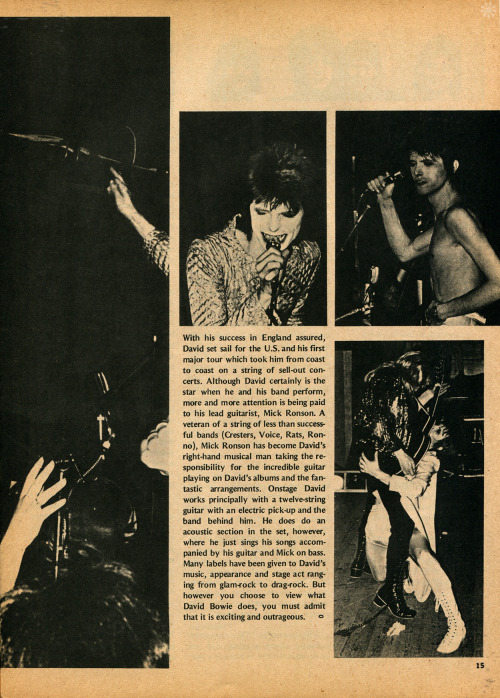 From the March, 1973 issue of Rock Scene Magazine 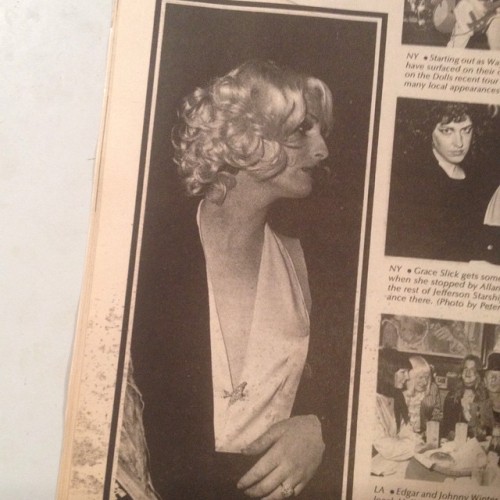 Candy Darling was one of the most glamorous stars on the New York Scene. It is with deep sorrow that we mourn her passing. Candy died of cancer this past winter leaving us all saddened. Her spirit is still with us however, as are her inspired appearances in Warhol’s films, Flesh and Women In Revolt. We will miss her. 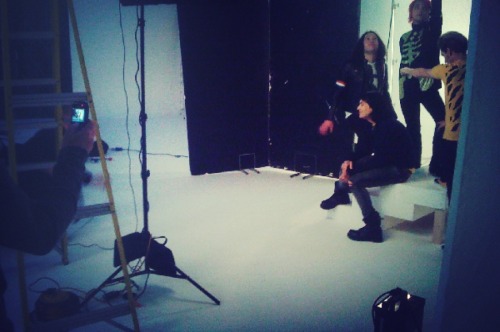 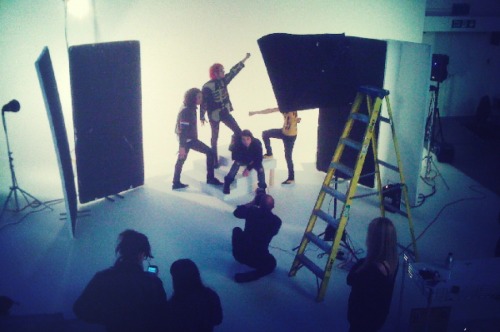 Behind the Scenes of Rock Sound Magazine January 2011 Issue 143 pt.1 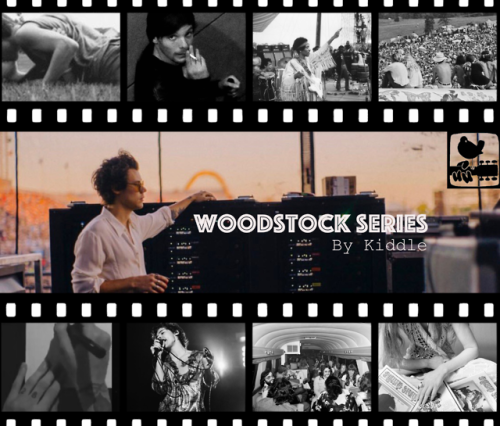 Half a Million Strong by kiddle

Louis Tomlinson is a young writer for a relatively new-on-the-scene rock magazine called Rolling Stone. His assignment is to fly across the country to cover the highly anticipated Woodstock Music and Art Festival. Armed with a notebook, audio recorder, and a camera, Louis just needs one big interview.

Harry Styles. A new name in rock music and a future name in rock history. His first album sold tens of thousands and his interviews attract audiences across the country. He has the poetry of Jim Morrison and the stage presence of Mick Jagger. And after seeing him perform at the festival, Louis is willing to jump through hoops to put Harry on the cover of Rolling Stone.

this is series is my baby and i'd love it if you wanted to check it out <33woodstock aularry fic rec1960s auenemies to friends to loversmy ficskiddle
271 notes
Loading...Show more notes
Reblog 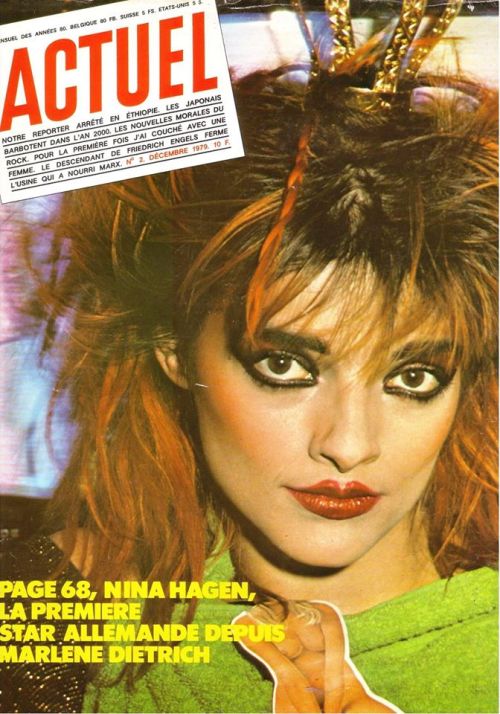 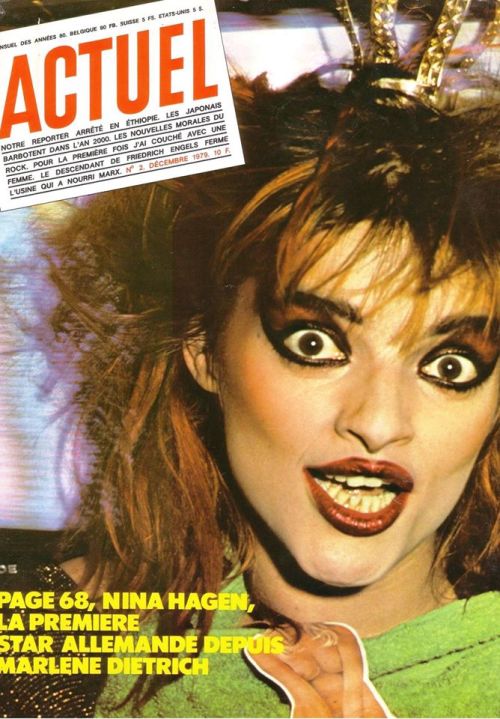 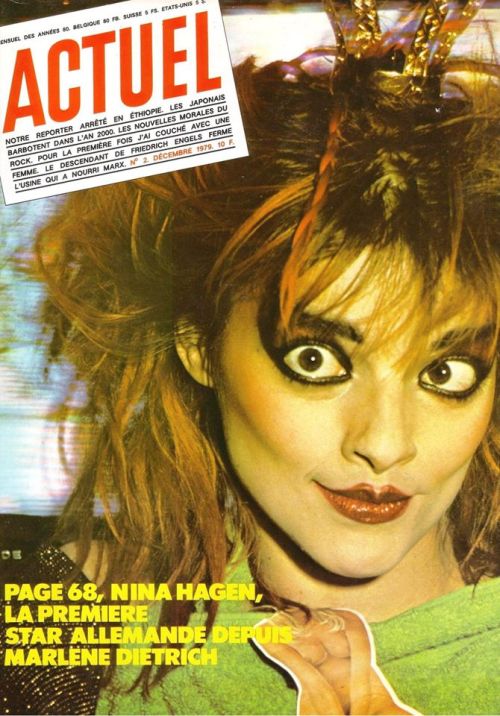 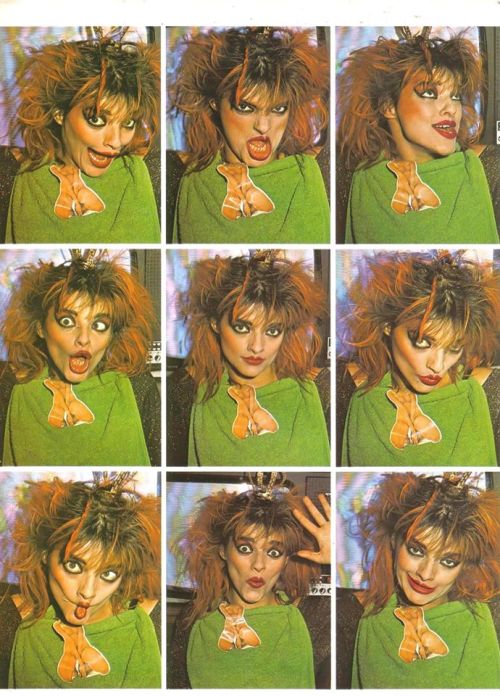 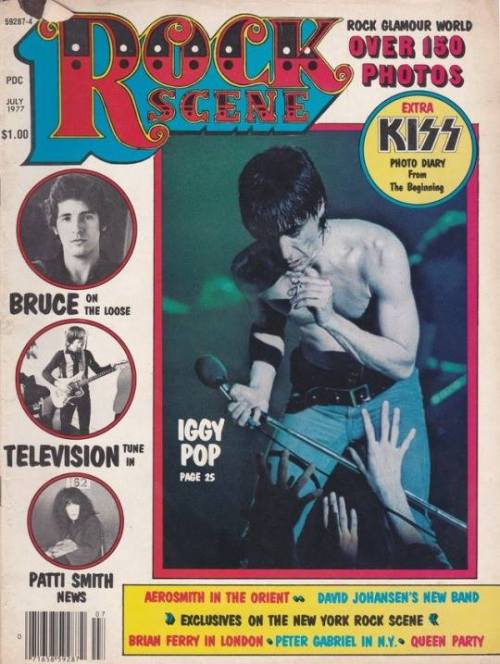 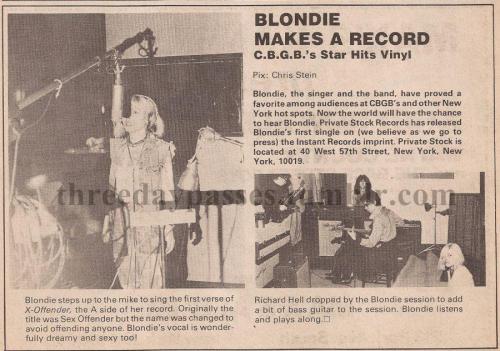 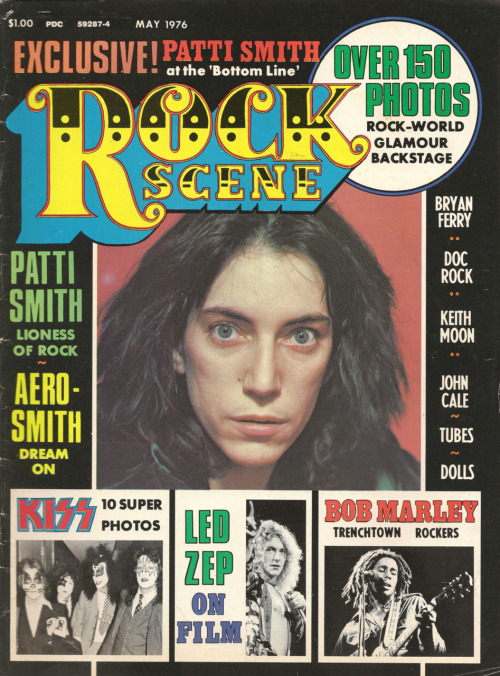 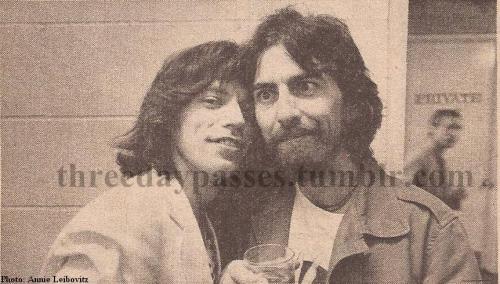