i would literally kill to walk around in a museum or a library right now. don’t even talk to me about coffee shops unless you want me to cry. god I miss being out and about 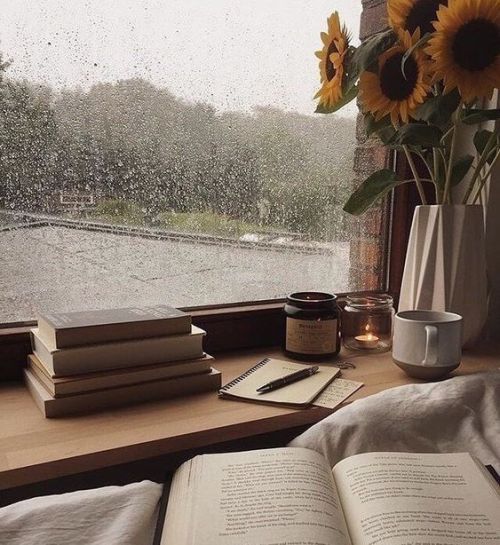 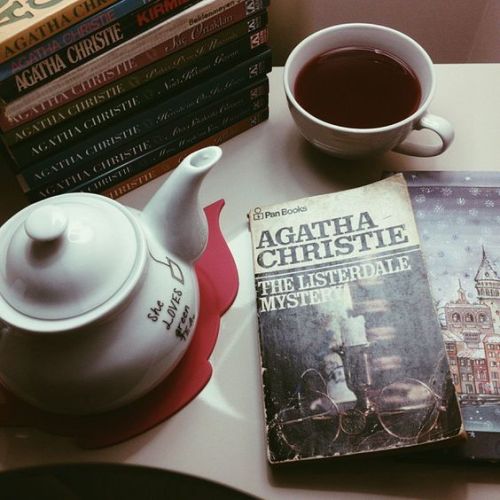 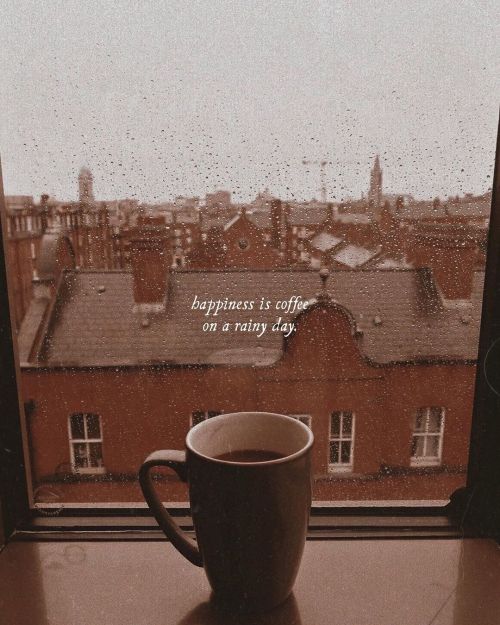 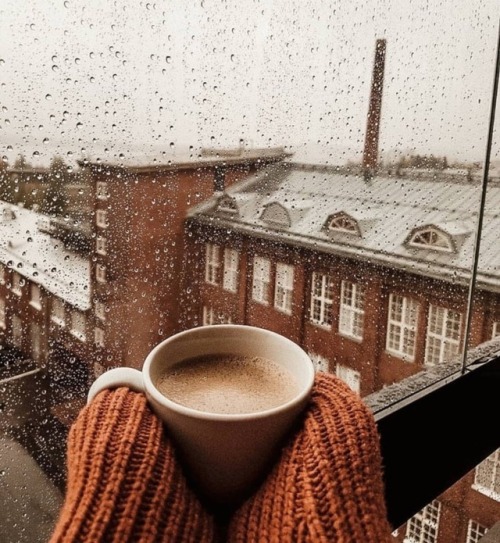 I can’t wait to go camping and wake up to a foggy morning and a cup of hot chocolate. 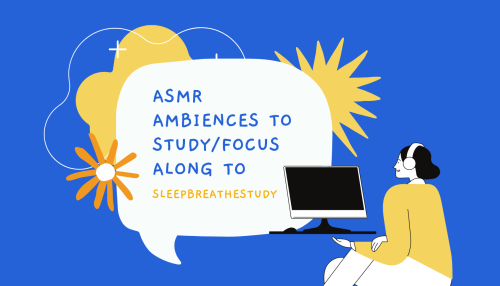 Here is a list of some YouTube ASMR ambiences/soundscapes (they’re all hyperlinked, so click away!) Unlike traditional ASMR, these videos do not feature any people. Talented YouTubers have used software to create rendered environments with layered sounds, with many of these ambiences inspired from fantasy to others based in reality. I find music with lyrics to be distracting sometimes, but these are great background noises for focusing, studying, doing homework, and even for relaxing. Enjoy and good luck ♡

by Ambience of Yesteryear

2. [ASMR/Ambience]cafe after closing on a rainy urban night

1. 🎧 Cozy Ambience Bedroom - Rain on the Windows of the Rainy Night View of the City 10 Hours | Sleep

By The Relaxing Town

By Calmed by Nature

By Calmed by Nature

a rainy sort of morning, coffee, classical music and physics 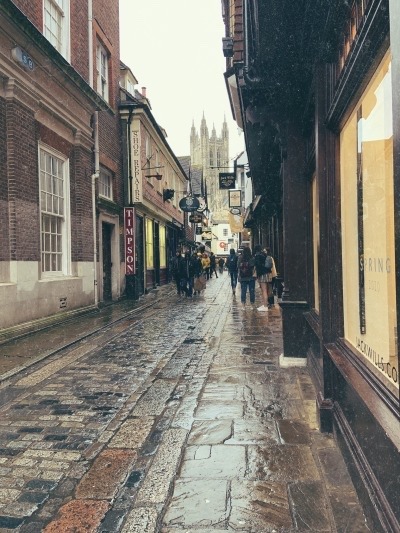 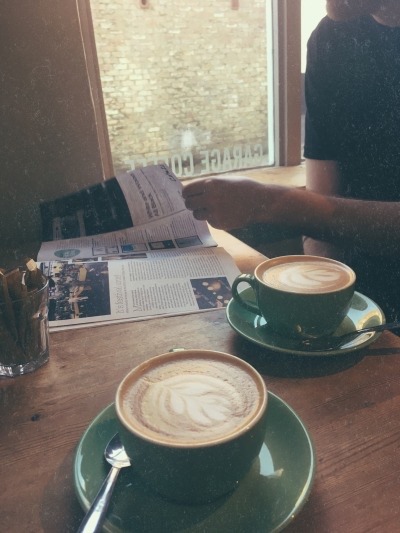 A/N: Yoooo it’s my first imagine on here!! It isn’t the best but oh well. Feel free to send in requests y’all!! Leave feedback for me as well if you’d like to!! (the gif is not mine the credit goes to the creator!)

Summary: You work at a coffee shop and Klaus tries his best to not make a fool out of himself while asking you out

You sighed as you watched the rain fall outside. It had been a dreary day and it just seemed to drag on. But you couldn’t complain too much, considering it kept the customers walking into the shop very few and far between. You closed your eyes and listened to the rain mixing with the soft music that played throughout the shop. You jumped when the door swung open with a loud chime.

“Sleeping on the job Y/N? You should know better! I ought to tell your manager!”

You smiled hearing the all too familiar voice of Klaus. You opened your eyes to see him leaning against the counter smiling at you. You roll your eyes as you turn to grab a cup. “What will it be today Klaus?” you asked hearing him hum while he thought about his answer. “I think today we’ll just do a nice hot chocolate” he said hopping up onto the counter and sitting with his back to the door. You shook your head with a soft chuckle.

It seemed like just yesterday Klaus wandered into the shop high as can be. You remember watching him lay down in a booth and you listened to him ramble on about spirits and some guy named Ben as you set a black coffee down on the table for him. When he had sobered up a bit he made a few flirty remarks before thanking you for the coffee. You questioned him on a few things he said, but his response was a laugh and he promised to explain it all some other time. With a few more flirty comments he was out the door. Then after that, he’d stop by at least every other day to see you.

But that was a few months ago, now you guys were what you would consider good friends. He made work tolerable for you, he was the comedic relief you didn’t know you needed. You finished making his drink and set it down next to him. “How many times have I told you not to sit on the counter?” you said with a raised brow. A grin stretched across Klaus’s face as he slid off the counter so he was standing behind it, directly in front of you. Before you could push him to to the other side lighting cracked in the sky causing you to jump and let out a very startled noise.

Klaus started laughing, soon he was on the ground choking nearly in tears because of how hard he was laughing,. “It’s not that funny!” you said down to him nudging him with your foot. “Ohmygod yes it is Y/N! You should’ve seen your face!”. You huffed walking away to busy yourself with some cleaning you had to do. Eventually, Klaus strolled over to you and sat in a chair near where you were sweeping. He was still smiling and giggling to himself, you were about to tell him off before he spoke.

“Can I ask a dumb question?” he asked, suddenly a bit quieter than before. You looked at him questioningly before nodding. Suddenly he was up and pacing, fidgeting and mumbling to himself for just a brief moment. “Klaus whatever it is, you can just ask it, no question is a dumb question.”. But it was as if he didn’t hear you. You walked over to him and gently touched his shoulder.

“Klaus are you okay-”

You stared at him blankly. It was silent for a bit. There was no way he just asked you out right? No way, never in a million years would Klaus ask you out, you’re pretty sure he thinks of you as a sister. “Could you repeat that a bit slower this time?” you asked slowly hoping you didn’t hear him wrong.

You had a crush on Klaus, no doubt about it, but you just never got the vibe that he liked you nack. So you ignored it. Klaus took a deep breath before speaking again.

You didn’t answer, and that’s when he panicked. “You can say no if you don’t want to it was stupid of me to ask anyway i’m sorry-”. “Yes”. Klaus froze and stared at you

Klaus had a smile spread across his face and before either of you could register what was happening he had you pulled into his arms and had spun you around. He set you down and mumbled an apology for that. You smiled and shook your head waving it off. You looked at the clock on the wall.

“My shift ends in 30 minutes, we could go out tonight if you’d like.”

“I would love that. Pizza sound good?”

“Pizza sounds great,” you said as you leaned in and kissed his cheek quickly before slipping out of his arms and going back to sweeping.

“I’ll be counting on it”

hope you like this!!! 💞moodboard
809 notes
Loading...Show more notes
Reblog 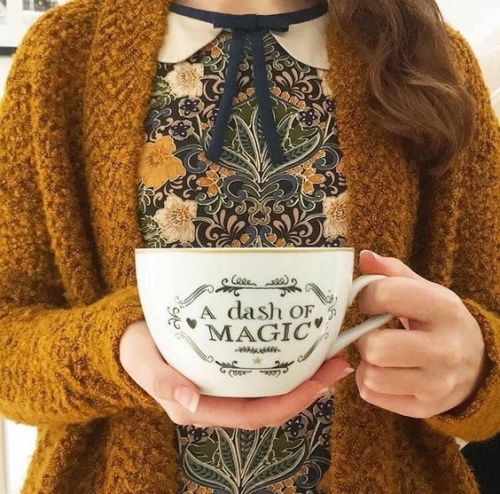 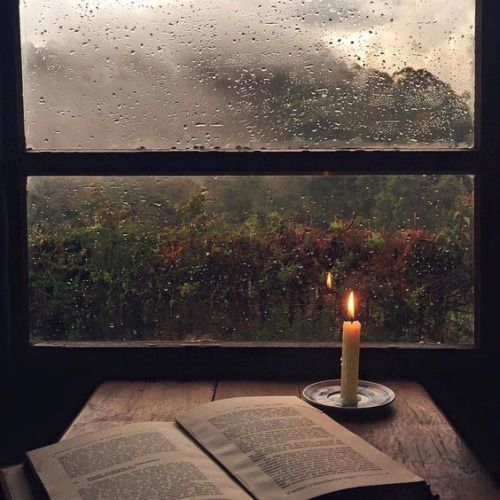 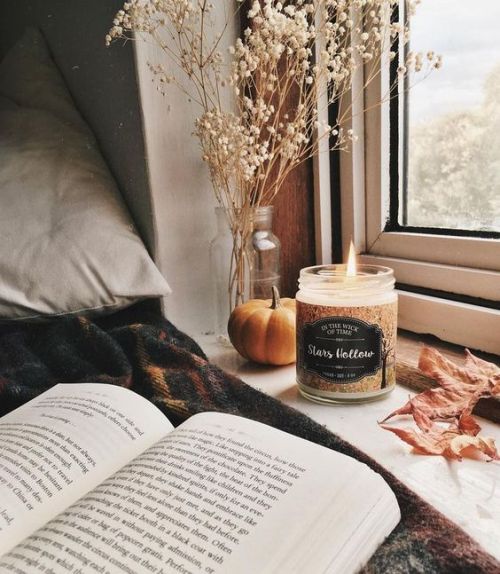 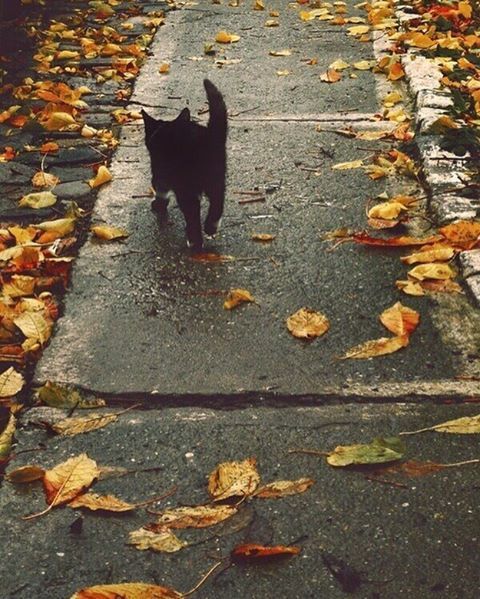 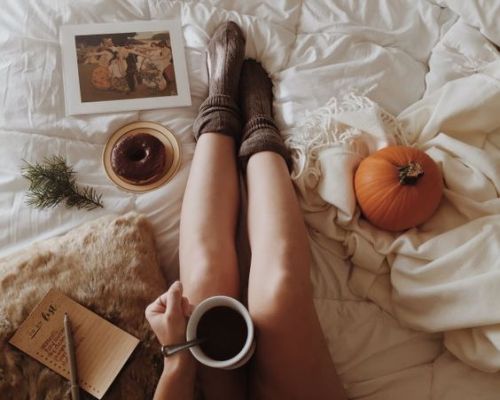 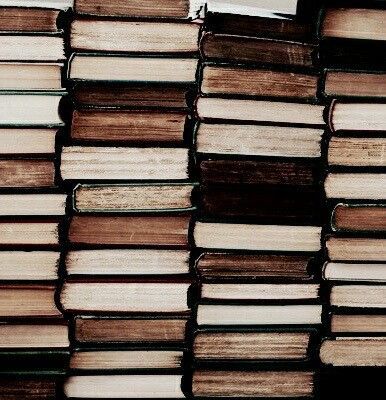 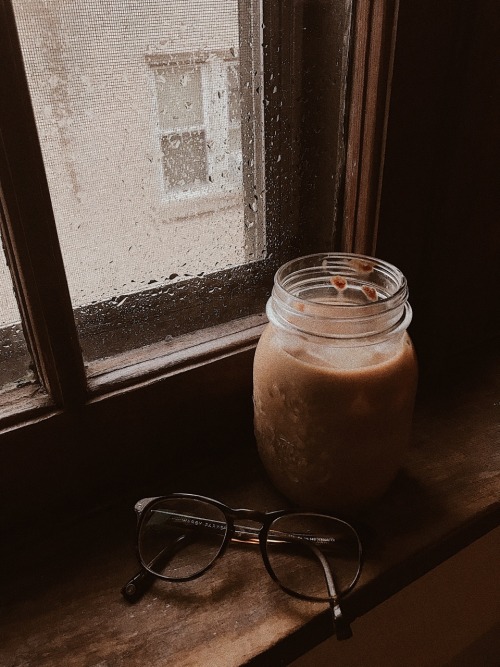 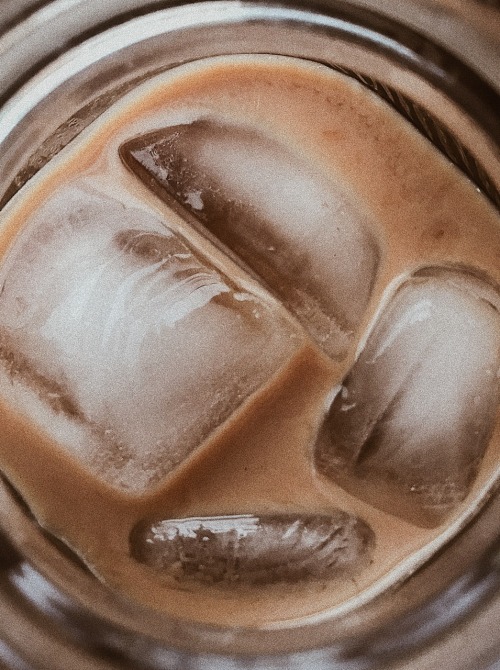