a lot of us know it and love it, but for the ones who never got around to it, PLEASE watch it at some point in your life. it has so many good storylines centered around depression, addiction, sexism, repercussions of child abuse, and the daily struggles of living in this messed up world that we all know and can relate to. it’ll punch you in the gut with some of the most unique storytelling you’ll see in your life

created by the lead character designer of Bojack, this show may seem like a spinoff from the look but it isn’t in the slightest. created and starring amazing women and letting women be funny in their own unique way that feels so genuine and following the story of these two crazy bird friends, I cannot tell you the emotional rollercoaster this one took me on. our mains struggle with anxiety and sexual harassment, with some great queer rep, and the stories are so fun and inventive that you can’t help but have a blast

I could talk about this show for DAYS, but I already have in this post so I won’t go on a massive rant rn. it may look like a normal little scifi comedy show at the beginning, but this show’ll blow you away with plot for days. if you want an action show that has consistent storylines, here ya go. it’s so heartfelt, and it has stories revolving around coping with loss and loneliness by building new connections and new families, and it rips your heart out while leaving you shook over how great the animation and the soundtrack is

this one is insane. it is super gorey and violent with tons of swearing, but if you like that stuff you’ll love this one. vampires and action with some stunning animation drags you in quickly, and the plotline is actually really good and you’ll end up feeling for the characters so hard. their struggles are so investing and even if there’s blood every second, it still manages to hook you quickly and wanna know what happens next. still haven’t seen the new season yet, but I bet it’s great

created by Genndy Tartakovsky, the legend behind Samurai Jack, so you already know this one is good. it’s a short miniseries but whoo boy is it good. the animation is so nice, and this one is so unique. following the story of a caveman and a dinosaur becoming unlikely companions after loss, there is no dialogue. that makes it such a unique experience and it gets so emotional with some pure raw emotions that just crush you

the newest addition to the family, created by Pendleton War, the genius behind Adventure Time, this one messed me up in ways that I can’t even put into words yet. it’s an animated podcast with crazy trippy animation behind it and holy shit it is so unique. it takes time to process everything going on, but once in you get in the flow of it it hits you with emotions. following a guy who goes into a simulator to different worlds to interview people for his spacecast, expect for some great discussions of the struggles of hoping, coping with loss, and meditation. take your time with this one, it is so beautiful and funny

adult western animation is finally swinging up, and these are only some of the good ones. thought it would be good to advertise how not adult animation is ugly and just gross humor all the time, because people are finally telling stories that only adults can understand and relate to and feel, and I for one am absolutely here for it

When this dude smiles, bruh my heart melts. His a good dude living in a tough age, and he doesn’t have to be alone cause he got his bestfriend and partner in crime to look out for him.

One of my sequences on episode one of Genndy Tartakovsky’s Primal, animated at La cachette Studio in Paris.
Animation supervisor was Julien Chheng
Design correction was done by Genndy Tartakovsky
Assisting of Dino strips and shadows by Théa Nicole de Klerk 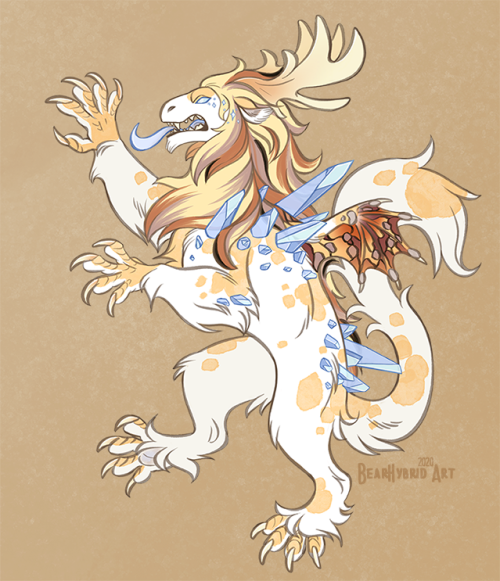 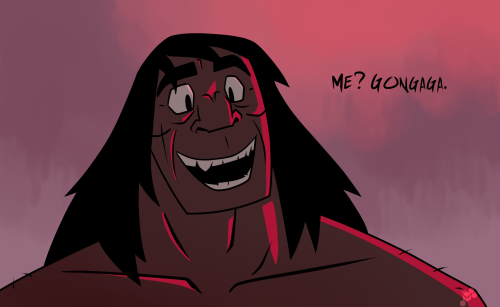 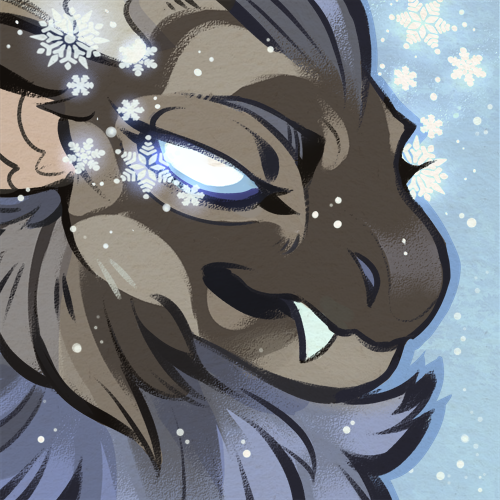 Commission for TBHayate on FR! 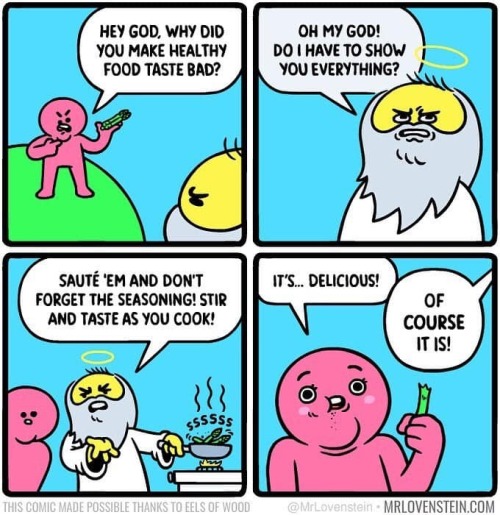 Anonymous requested, “Can I get Number 7 “Put the glass down. You are pregnant with my kids and I’m not going to let you self-destruct because you can’t cope with _______ ” with Bucky?”

You had James Buchanan Barnes wrapped around your finger.

A fact that you and Natasha were currently snickering about as you stood near the bar. About twenty minutes ago you’d sent Bucky on a wild goose chase around the party, looking for hors'devours that he would approve of after he’d snatched the previous plate from your hand.

Yes, the Winter Soldier was overprotective of you. 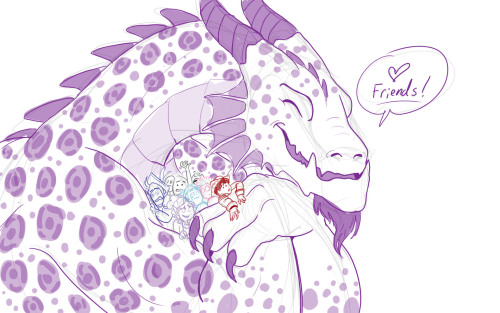 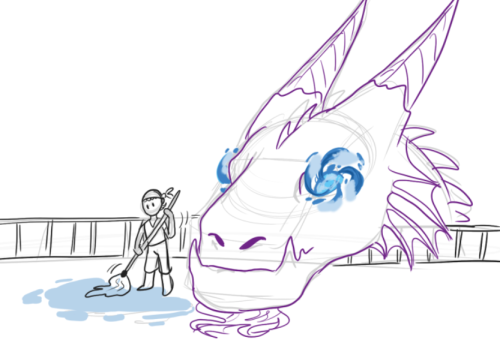 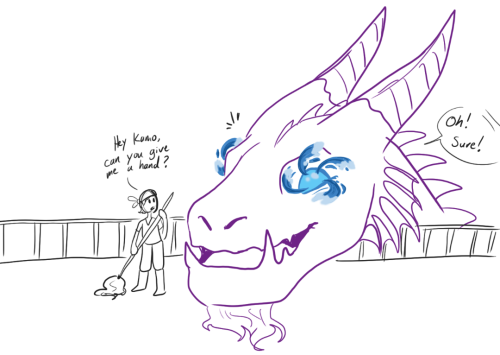 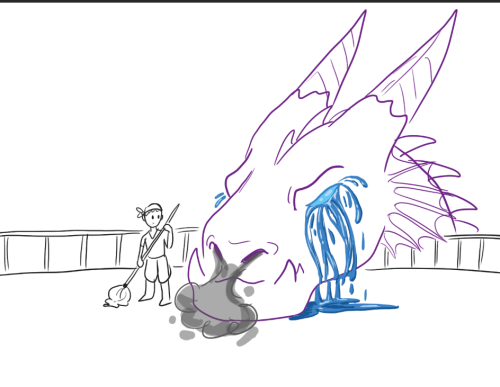 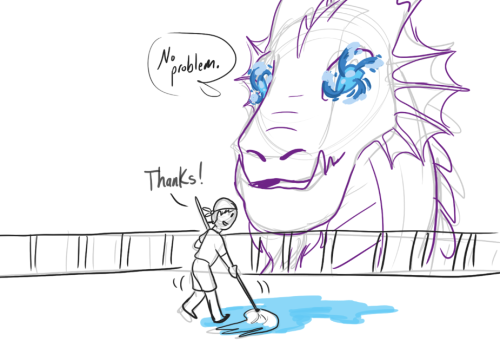 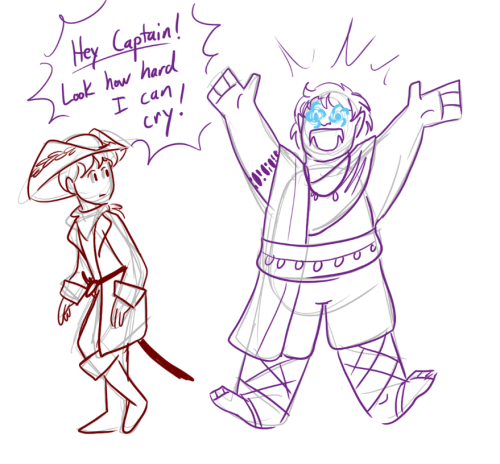 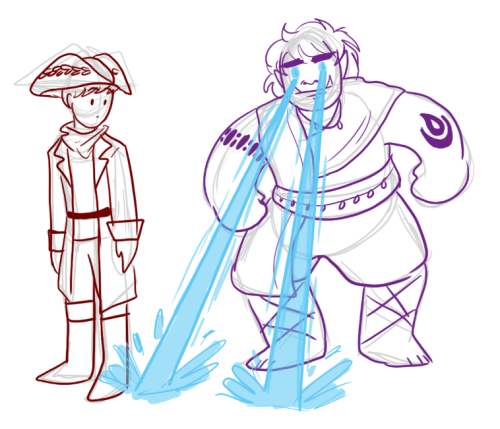 Kamo is a primal eyed waterborn on my flight rising account, and my pirate D&D group let me turn him into a character for a campaign so here are the doodles that came from that. 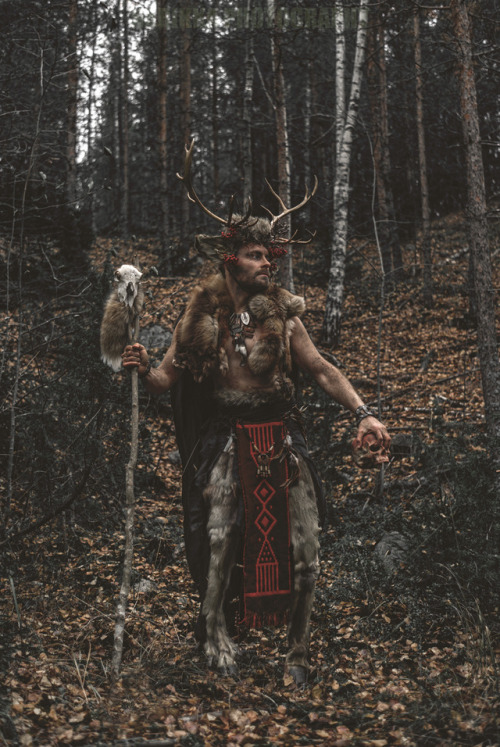 Second one from our vision to create a nordic faun! 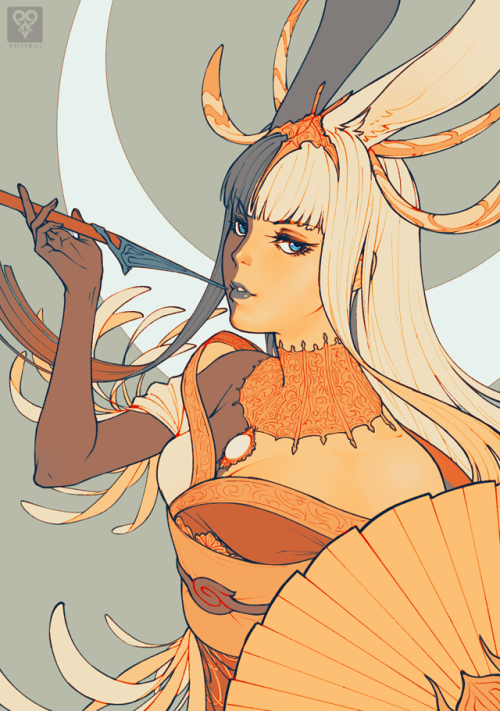 Warrior of Light: *literally famous for their ability to slay primals*

Every villain ever: My my, you are STRONG! But I bet youre not strong enough to beat THIS!! *summons a mf primal* 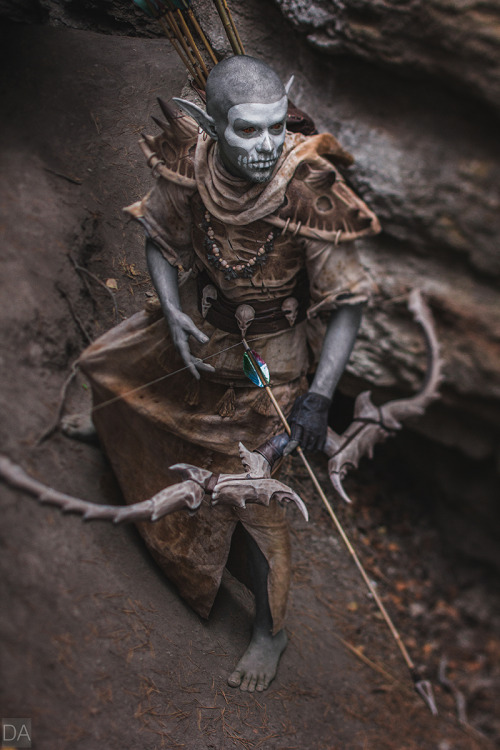 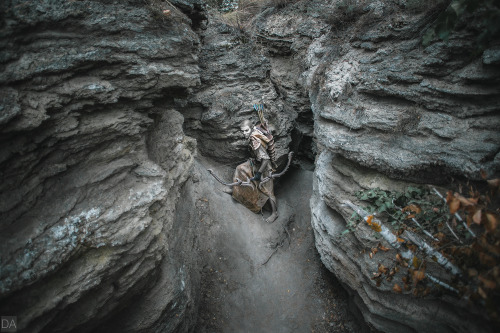 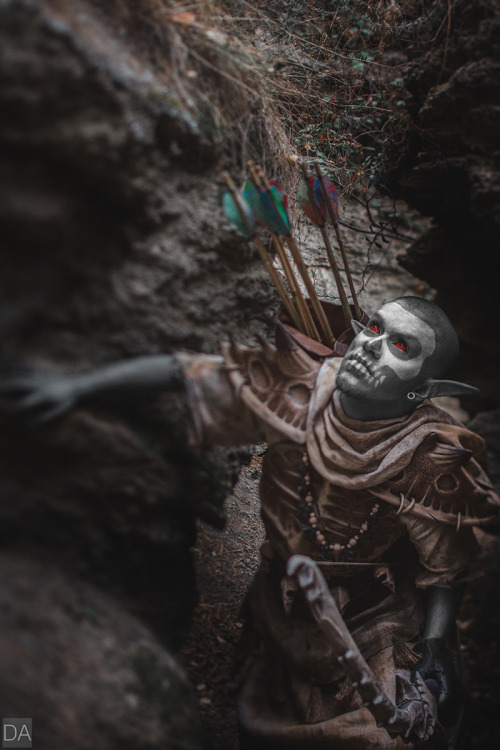 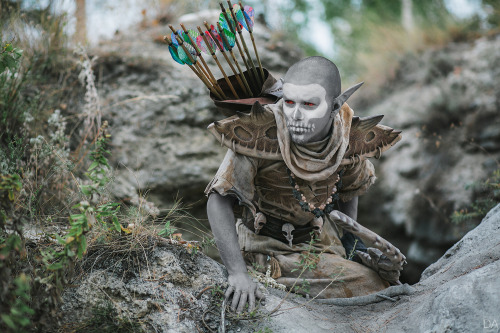 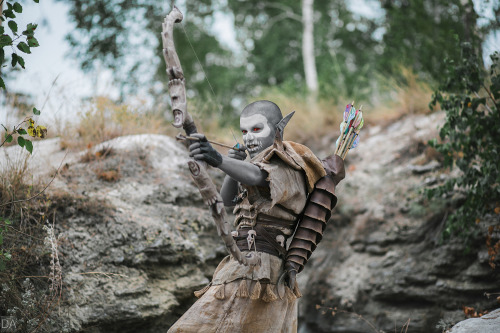 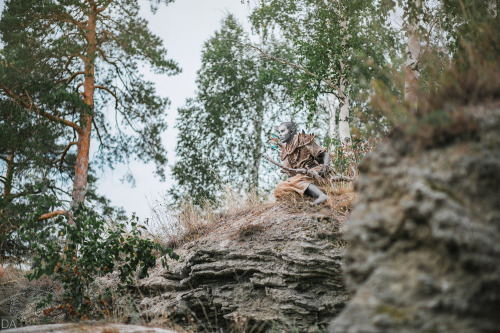 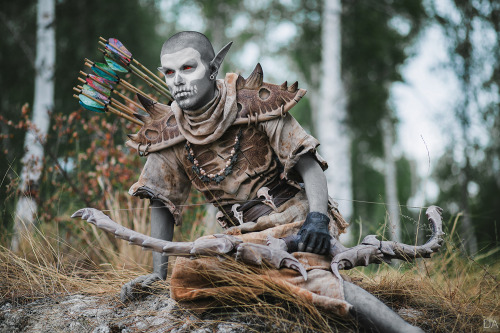 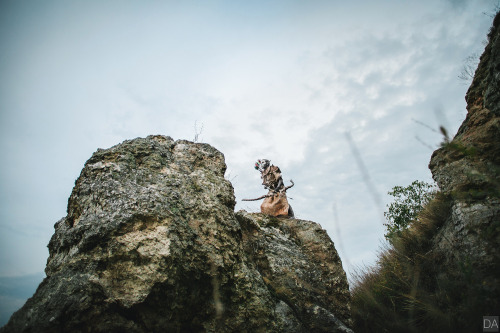 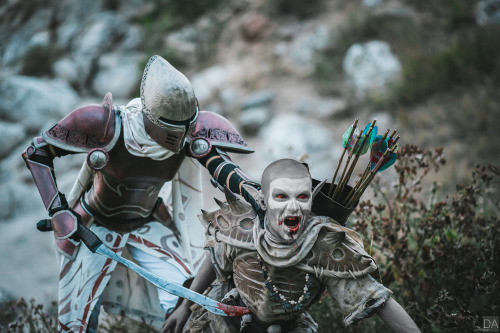 Isugi as an Ashlander hunter from The Elder Scrolls (The Great Houses of Morrowind cosplay project); 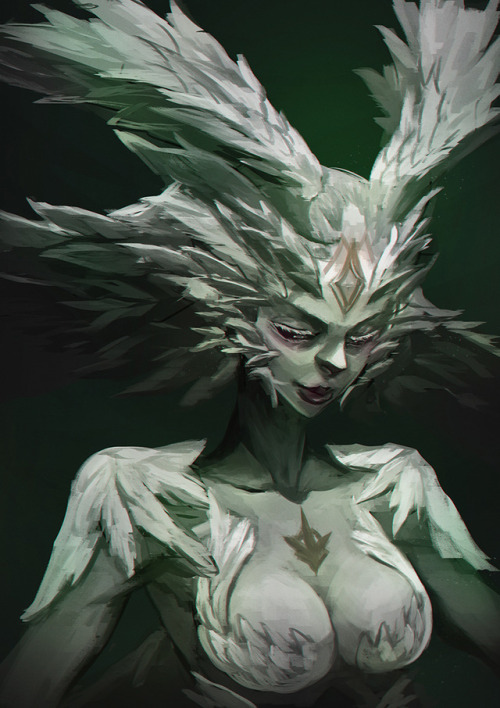 The sun sets and dark wings embrace a breaking moon.
The screams of a thousand, thousand souls,
on their knees, pleading for pleasure, for pain…
Down from the mountains of madness,
and into the heart of an endless storm,
an ill wind blows,
an ancient evil rises…

ffxivff14final fantasy xivfinal fantasy 14a realm rebornff14 a realm rebornffxiv a realm reborngarudabeast godgoddessartmy artfantasy artfan artfanartprimaleikon
1,570 notes
Loading...Show more notes
Reblog
There is a primal reassurance in being touched, in knowing that someone else, someone close to you, wants to be touching you. There is a bone-deep security that goes with the brush of a human hand, a silent, reflex-level affirmation that someone is near, that someone cares.
—  Jim Butcher, White Night
quotejim butcherwhite nightprimalreassurancetouchedknowingclosewantstouchingsecuritybrushhandsilentaffirmationnearcaresquotes
970 notes
Loading...Show more notes
Reblog

I really love Genndy’s Primal so far. The weight and power in every movement, the brutal action, the heft to every emotion without saying a single word, and ooooh my GOSH, Scott Will’s backgrounds just entrance me. I redrew a screenshot of the first episode so it’s more Jack-like. Please give it a watch.