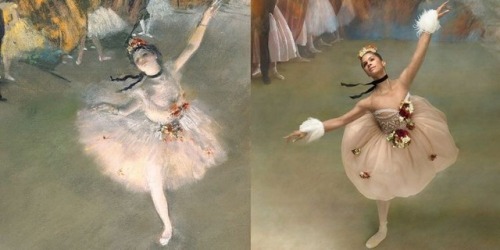 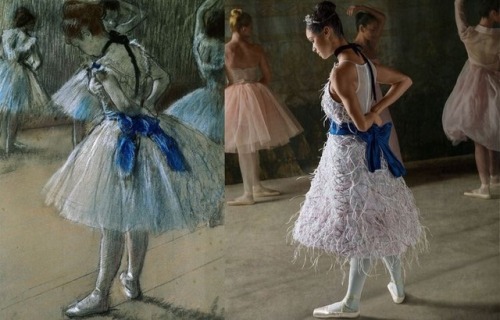 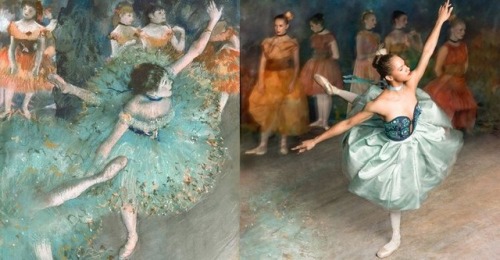 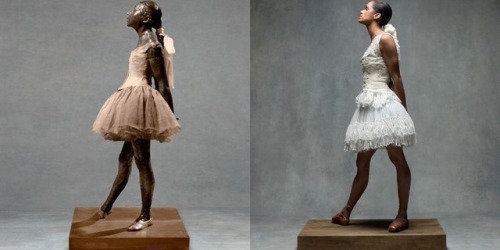 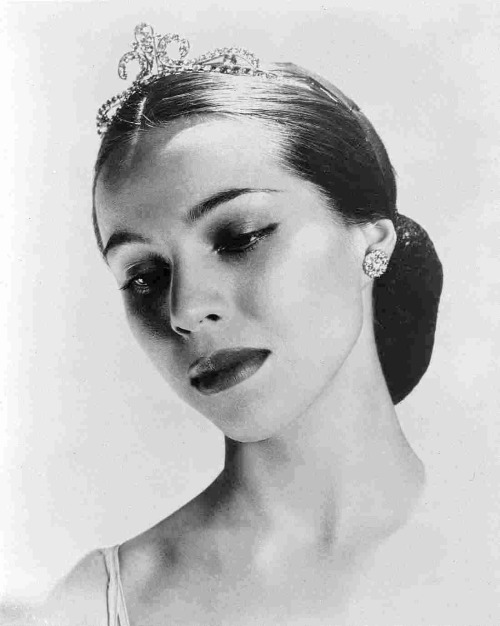 Maria Tallchief, c.1946, first American and first Native American prima ballerina. She was a member of the Osage Nation. In the Forties she was a star with the Ballets Russes and then with George Balanchine’s New York City Ballet.

Ekaterina Krysanova in Balanchine’s Diamonds (Jewels) at the Bolshoi Theatre 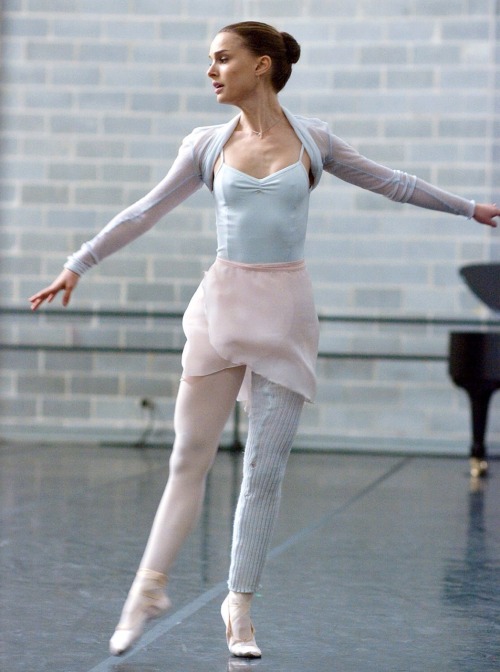 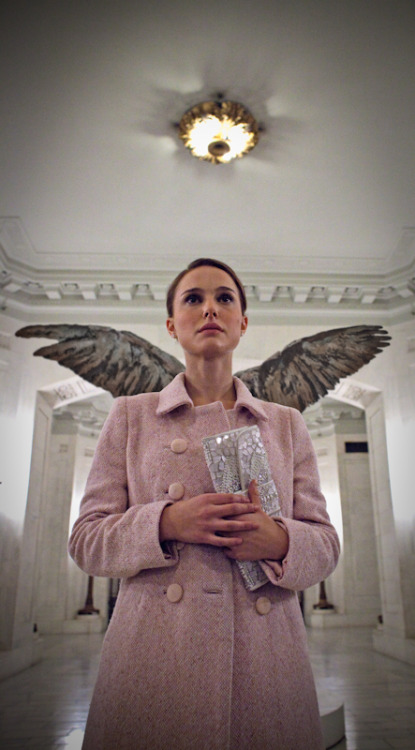 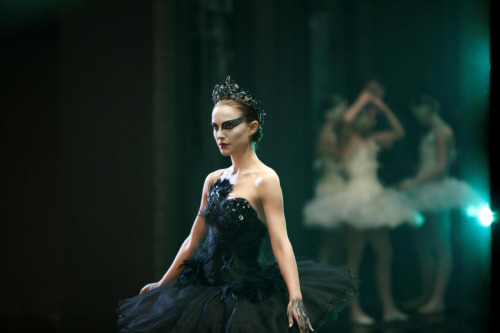 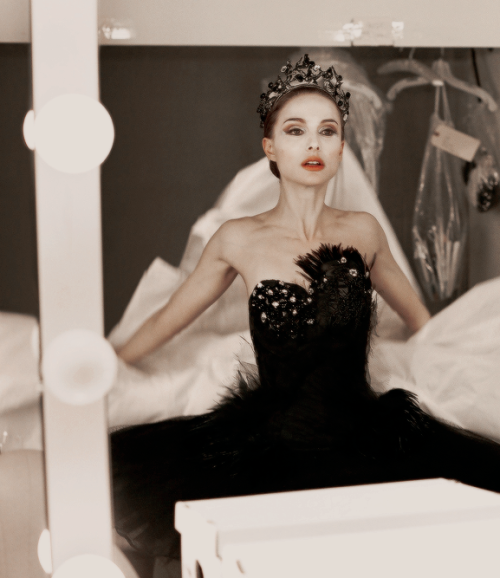 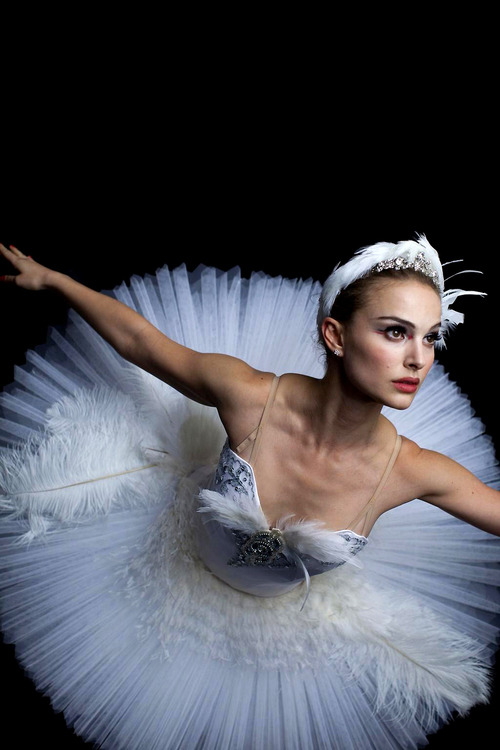 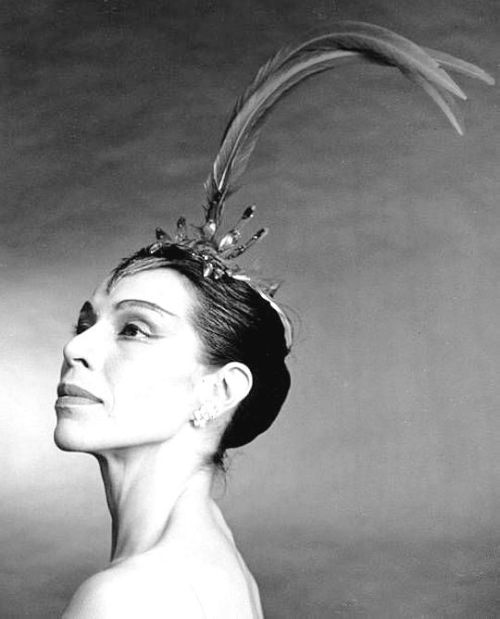 Maria Tallchief, 1963, first Native American prima ballerina, in costume for The Firebird, photo by Jack Mitchell. She was born in Oklahoma (Osage name: Ki He Kah Stah Tsa) but moved with her family to Los Angeles to see if she and her sister Marjorie could be dancers in the movies. She was cast in Presenting Lily Mars, a Judy Garland vehicle, but she didn’t enjoy the work. At age seventeen she moved to New York and got a job with the Ballet Russe de Monte Carlo (which, despite its name, was by that time an American company) because she could dance but also because she had a passport. Many of the dancers with the Ballet Russe were Russian emigrants without passports who therefore could not tour in other countries. Later, performing in New York, the Times’ critic noted, “She has an easy brilliance that smacks of authority rather than bravura.“ 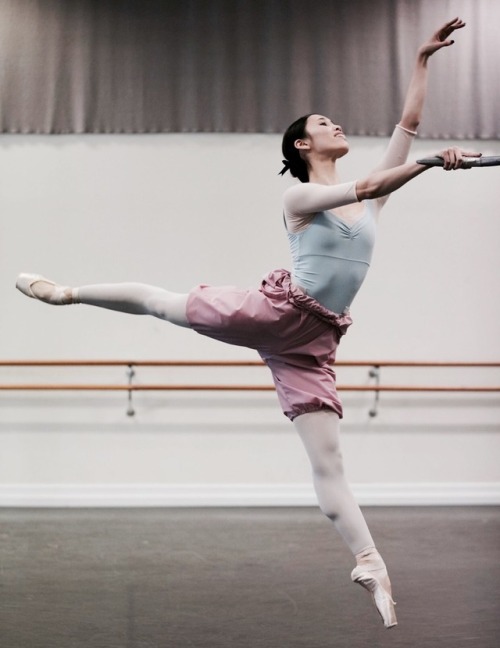 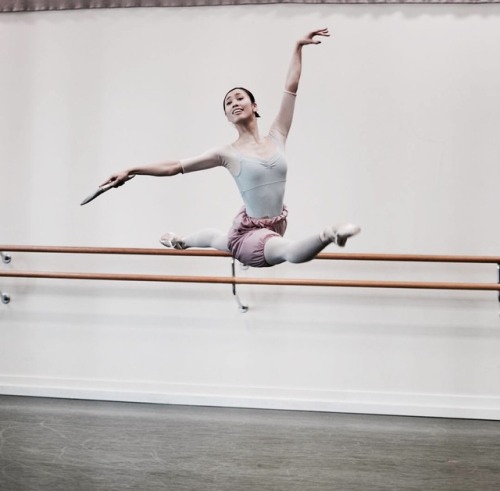 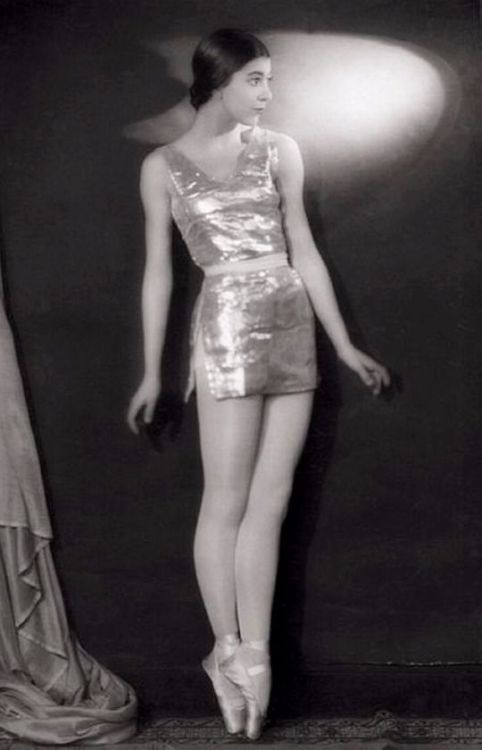 English ballerina Margot Fonteyn, 1939, when she was prima ballerina of the Sadler’s Wells Ballet (which became The Royal Ballet in 1956) 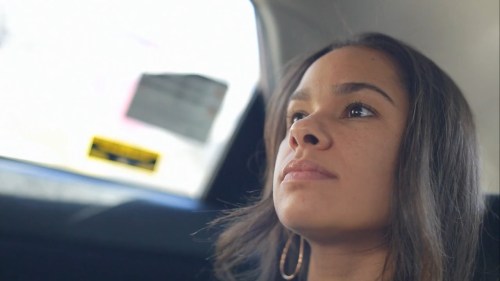 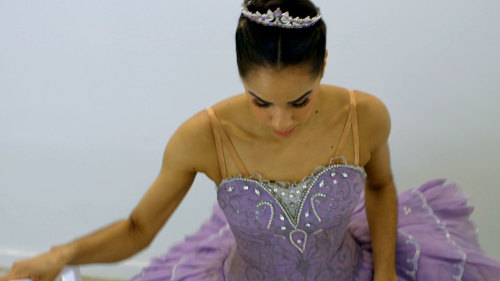 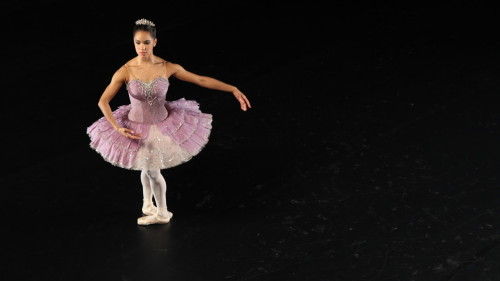 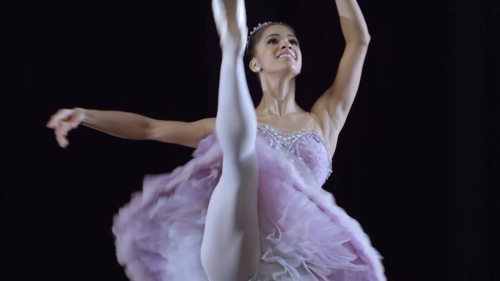 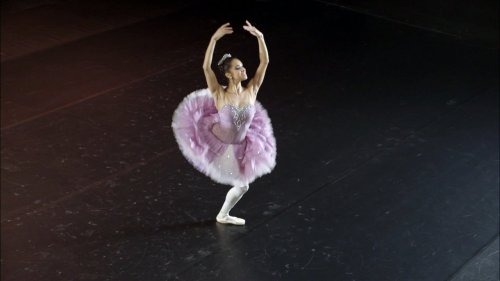 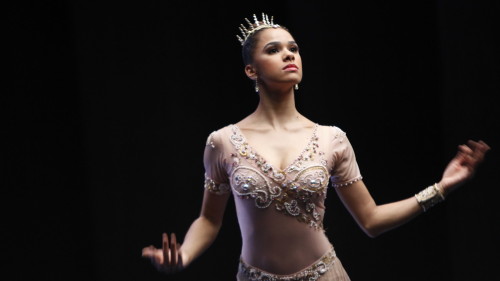 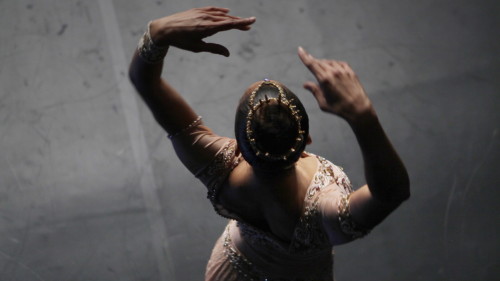 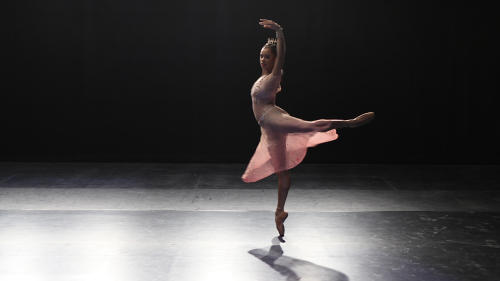 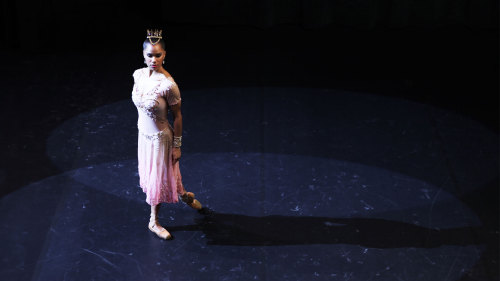 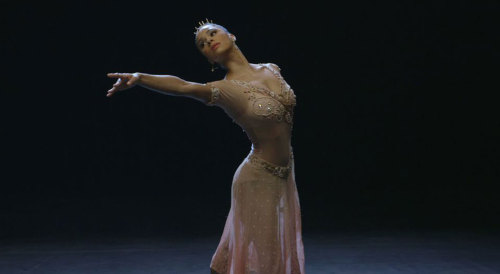 Whoever directed this video is a genius; those contrasts between lust & sensuality and love are breathtaking 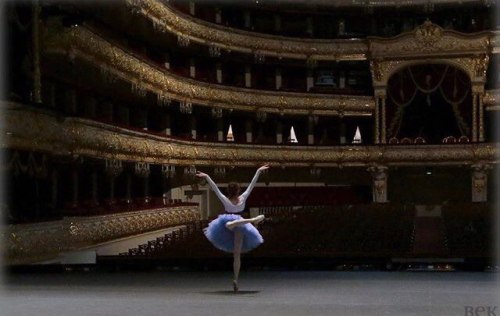 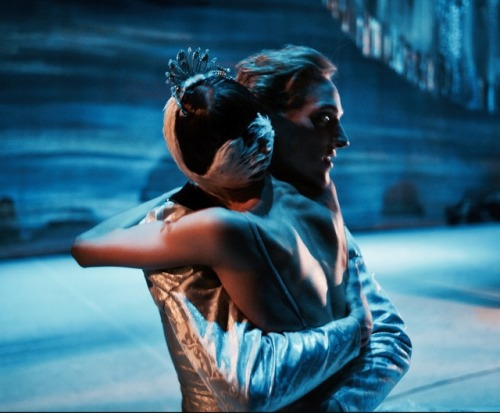 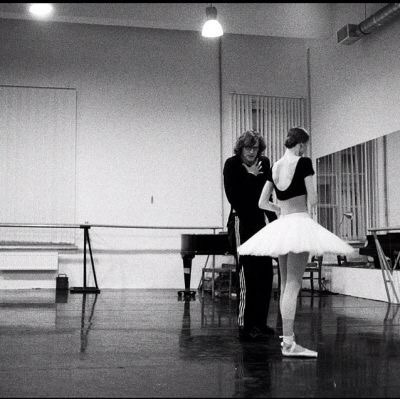 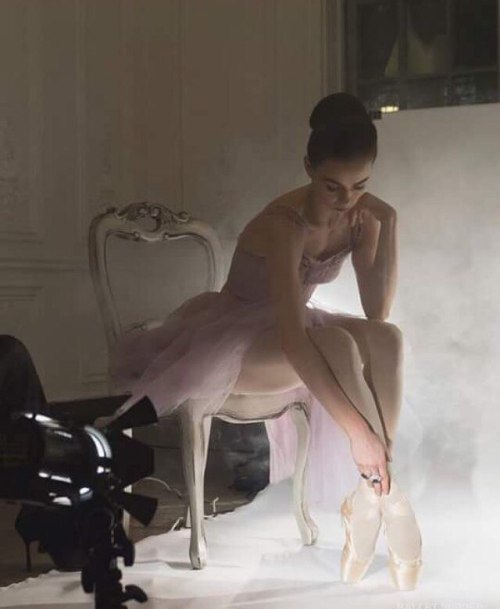