Do Vulcans really kiss with their hands?

Vulcans are touch telepaths. Leonard Nimoy often described them as a touch oriented society with emphasis on their hands. For example, the parted hand salute, the mind meld, and the neck pinch all involve the hands. But Nimoy himself has denied that Vulcan finger-touching is the equivalent of a human kiss.

Sarek rejects emotion as bad taste. Therefore, as an ambassador and representative of Vulcan he would never literally kiss his wife in public, in the Vulcan fashion or otherwise. Yet he escorts his wife by touching his fingers to hers. We must conclude that much like the parted hand salute, this gesture is neither emotional nor intimate, but chaste and formal in nature.

However, Nimoy did not say that finger-touching was never intimate.

A familiar example of Vulcan finger-touching occurs in TSFS, in which Saavik caresses the fingers of the adolescent Spock as he is tormented by plak tow. The film cuts to Sulu, at which point Saavik is canonically implied to have mated with Spock. In 3x04 “The Enterprise Incident” Spock seduces a Romulan commander with the same sensual caresses. The finger-touching in each of these instances seems to be a ritualistic and intimate prelude to sex.

There is not a human equivalent to every aspect of alien societies, such as pon farr or mind melds. Do Vulcans kiss with their hands?

I wanted to point this out because I feel that Vulcans are often perceived as uptight humans with pointed ears, and that their culture that Nimoy and Roddenberry meticulously crafted is often forgotten or ignored. Thanks for reading! I hope you found this interesting. 🖖💋🤝 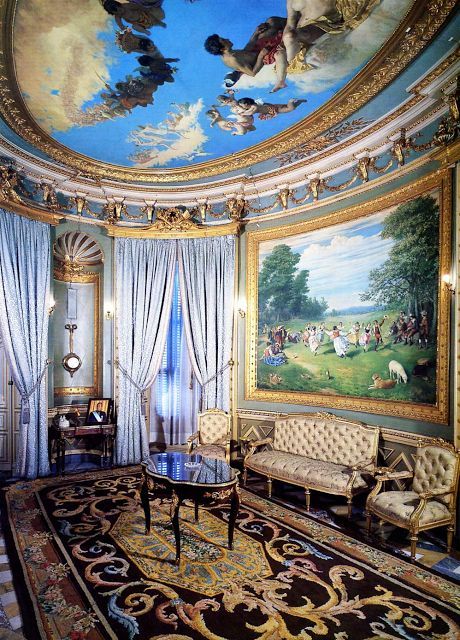