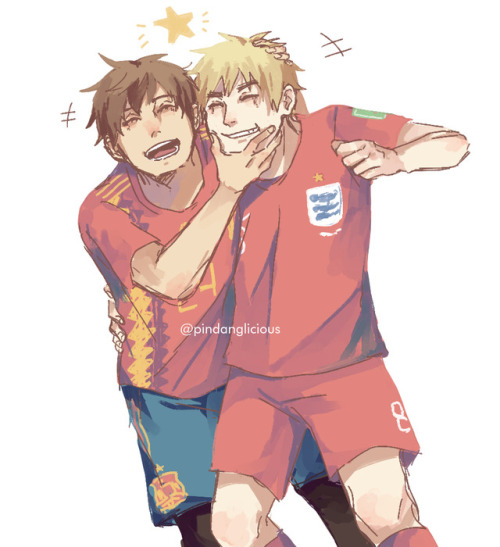 one star each for la furia roja and the three lions!

i was thoroughly devastated. i had never felt so gutted before when spain was defeated by russia in luzhniki; i was almost crying when i saw mr. iniesta in the field because this would be his last appearance in world cup.

yet yesterday, in the same place, england lost to croatia. but im proud of them. england has finally risen; awaken from their long dream. it was their first time since 1990 they made it through semifinal. what a dream!

i love spain and england team i hope the lads will be back stronger and better in the next time👊 looking forwards to their play@euro 2020!!!!! 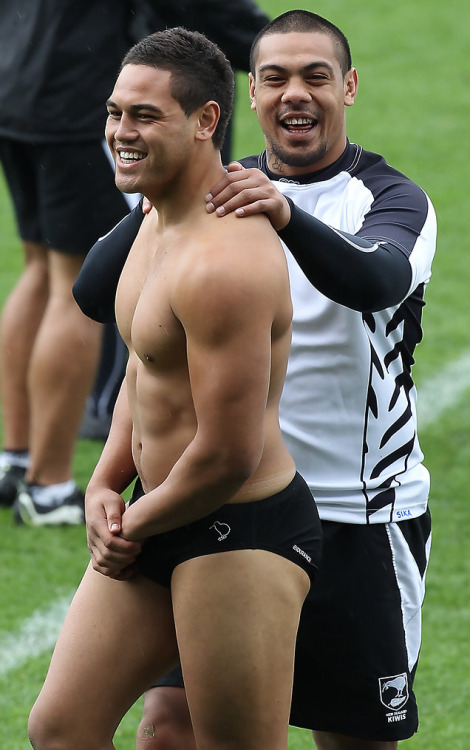 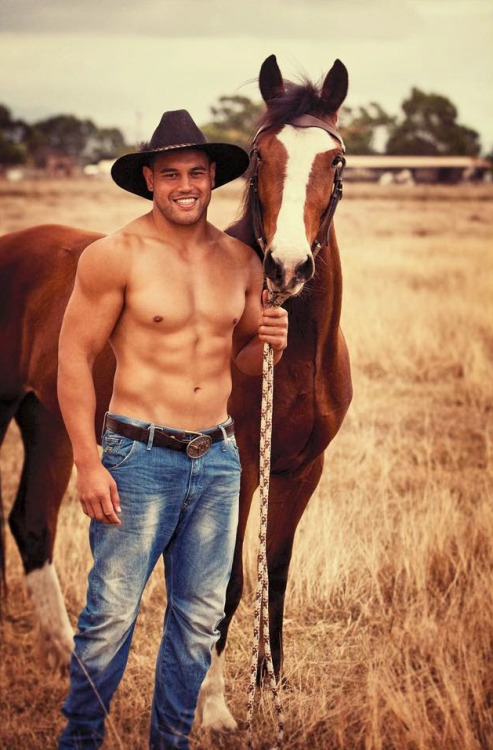 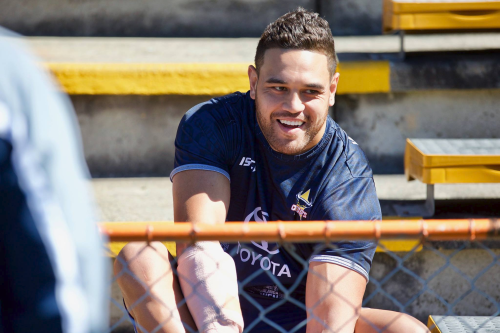 Antonio Winterstein of the NQ Cowboys 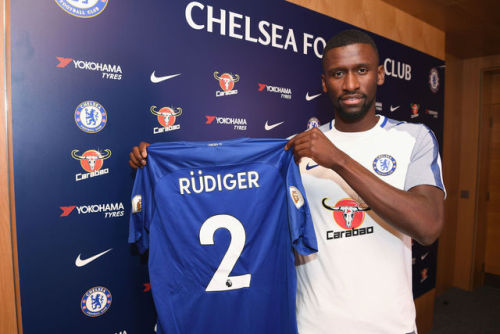 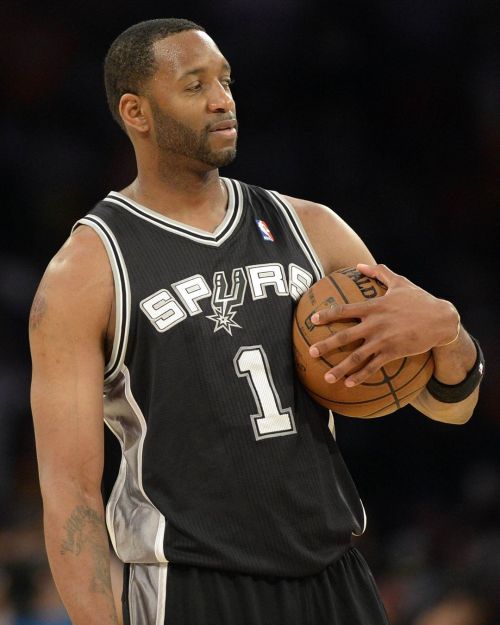 I was really hoping the Spurs would win it all that year, just to get T-Mac a ring (they won the next year after T-Mac retired :( )