My geology teacher: The shells have been pyratised. 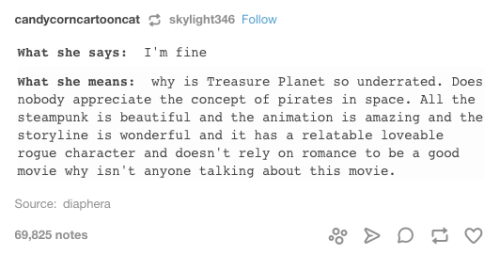 2
treasure planetwhat she sayswhat she meanssorry guys I had tothere's no way to add images to a chat post sothat post will go on unharmed by my shit jokespersonalspace piratesdisney
3,533 notes
Loading...Show more notes
Reblog

i don’t know why people make robin a housewife and franky a bumbling dad in modern aus WHEN OBVIOUSLY robin is a world renowned indiana jones style archaeologist on the run from her shady past who, on her journeys, meets franky, a quirky mechanic and small time gang leader. they fall in love and when they eventually decide to start a family, she retires and becomes a college professor and the main breadwinner (though she always make time for her family) while franky sets up a small mechanic business out of home so he can do what he loves while watching the kiddos. they decide to adopt (cuz they both know what that’s like) and the first they adopt is luffy, who finds them a bunch of other lonely kids to take in (and one bonus marine biologist who becomes honorary uncle and always brings them gifts from his travels)

the vitrol in this post is a joke im not actually mad at anyonebut i could never see robin as the stay-at-home housewife/momstay-at-home dad franky (and brook too) seems more likelyone piecefrobinrobinfrankybrookalso could count asfrobrobinstraw hat piratesand jinbei’s in there too (as resisdent fish guy)my stuff
921 notes
Loading...Show more notes
Reblog

When people aren’t picking up on your wit and sarcasm… 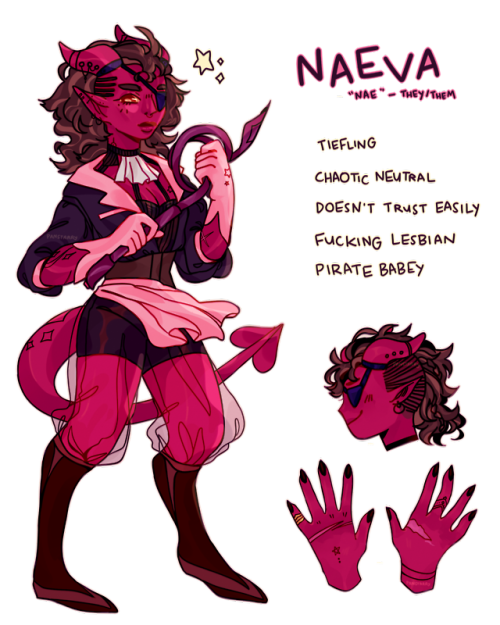 First of all, let’s take a moment to appreciate how cute she is in the front facing portrait <3

She knows I’m pirate obsessed and doesn’t even care. I love her so much right now…

LOOK AT OUR PIRATE ROOM!! GAH!!!!! I LOVE IT SO MUCH. I HAVE THE BEST VIRTUAL WIFE IN THE WORLD!

stardew valleypenny1.4 spoilers1.4 updatesdv spoilerssorry about the weird postbut i love pirates as much as i love virtual farmingi know it was just a random probably joke theme that ConcernedApe includedbut my bisexual pirate loving farmer heart is so happy right now it could explode
450 notes
Loading...Show more notes
Reblog 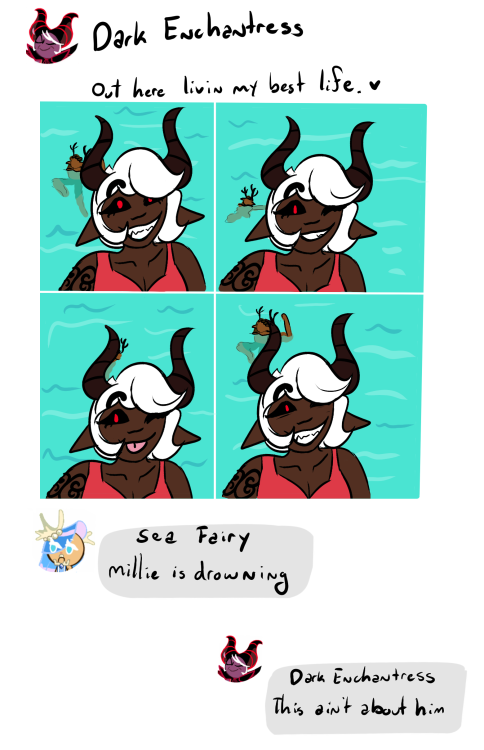 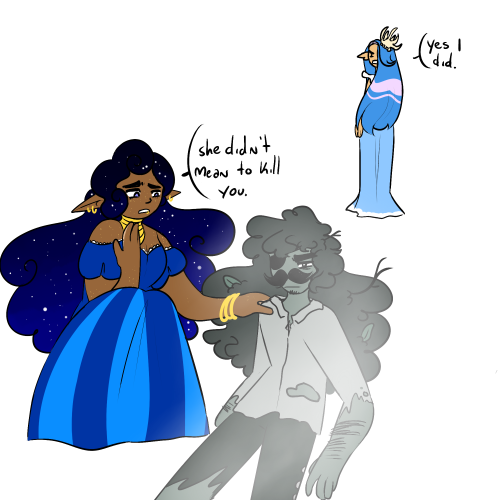 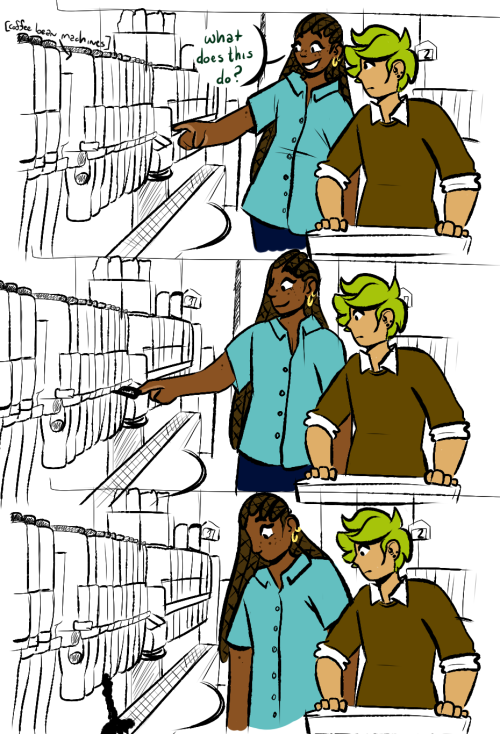 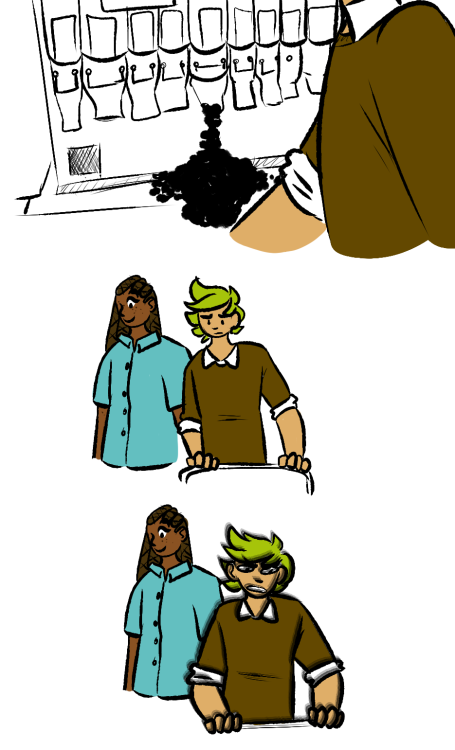 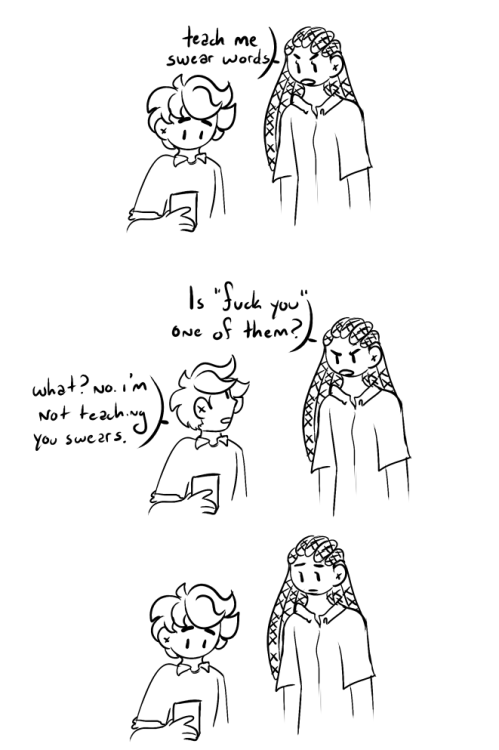 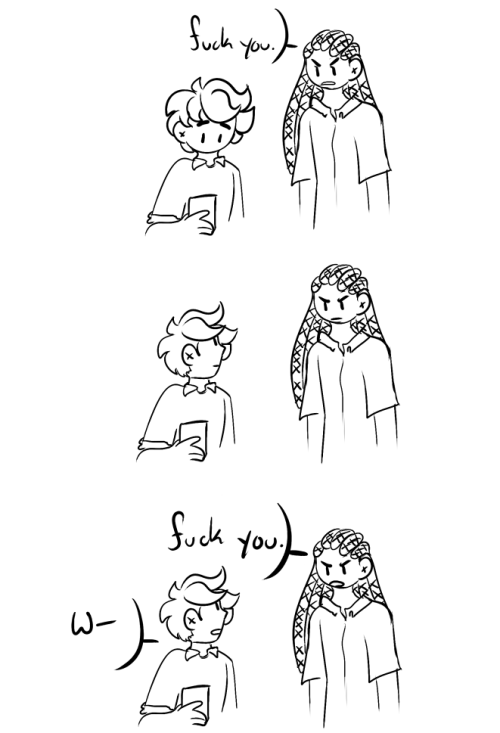 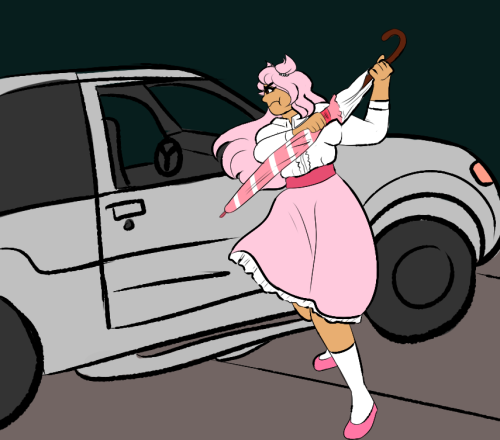 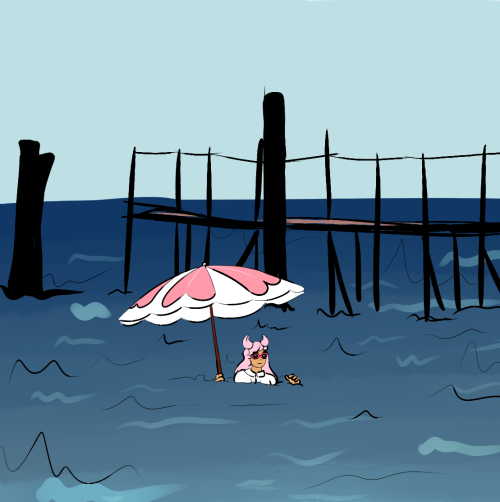 i just need everyone to leave me alone

We have memes now too

gorillazmurdoc niccals2d pot2docwell that's one way to call back to plastic beachthis is what i mean when i say 'get married you weirdos'run away to sea and be gay pirates togetherthis is a JOKE btwmy stuffwolfy woofs
411 notes
Loading...Show more notes
Reblog 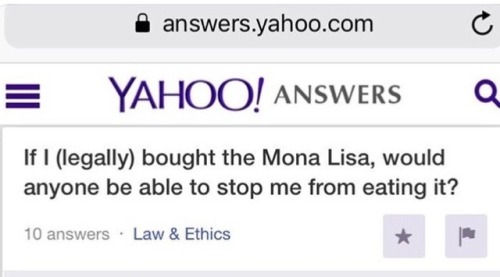 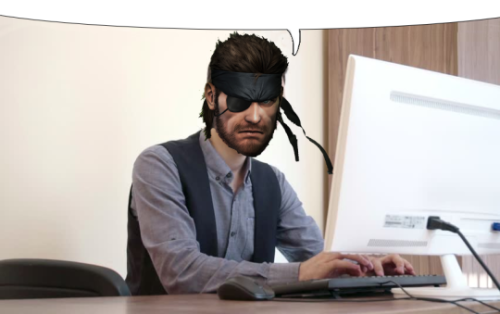 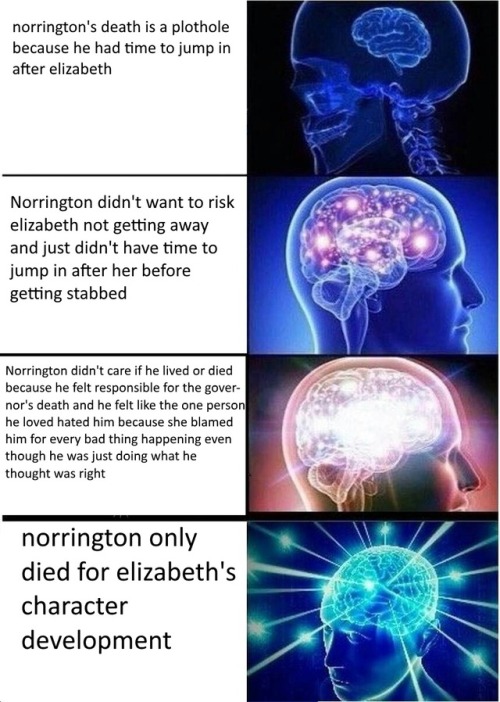 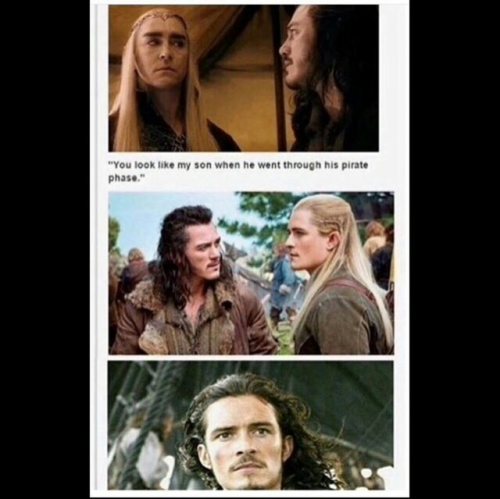 This occurred to me so many times, I love it

A pirate walks into a bar and the bartender says…

“You’ve got a steering wheel attached to your fly.” 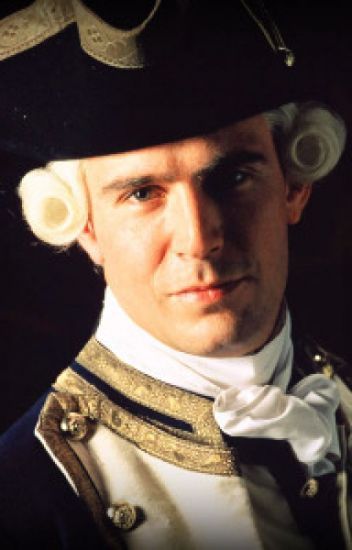 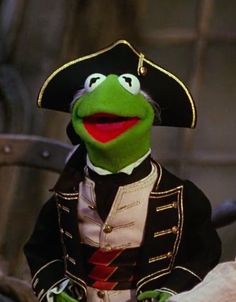 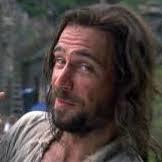 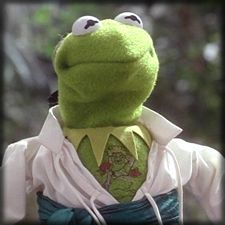 4
yes yes I know sam the eagle as mister arrow is the obvious norrington joke let me livepirates of the caribbeanjames norringtonmuppet treasure islandanyway this is what I'd been planning to do with that sword photo lmao
402 notes
Loading...Show more notes
Reblog 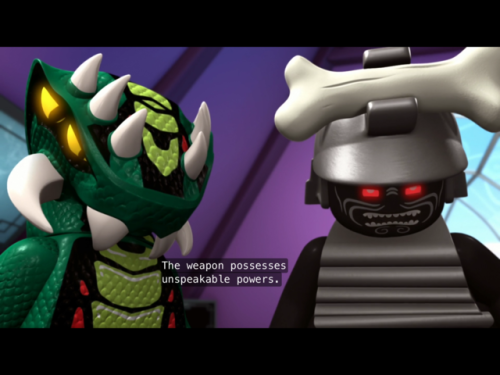 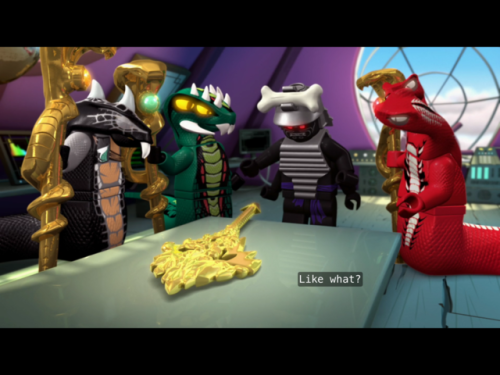 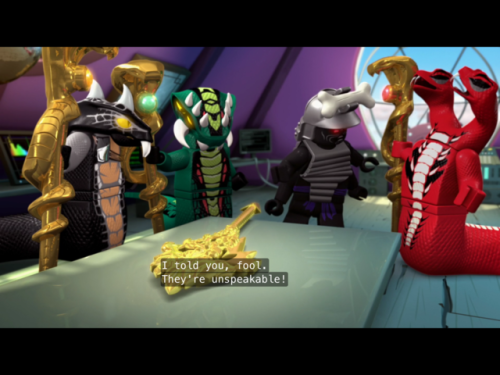 That joke is unspeakable.


(JK it’s alright, but you can see it coming from a mile away)

One PieceopgraphicsopspoilersSpeed*minemaybe it's too early to judge...but all of Kaido’s henchmen so far seem like a complete utter jokeespecially when you compare them to the Big Mom Pirateswhere everyone at least put up a good fightor posed a significant threat
365 notes
Loading...Show more notes
Reblog

How much does a pirate pay for corn?

About a buck an ear