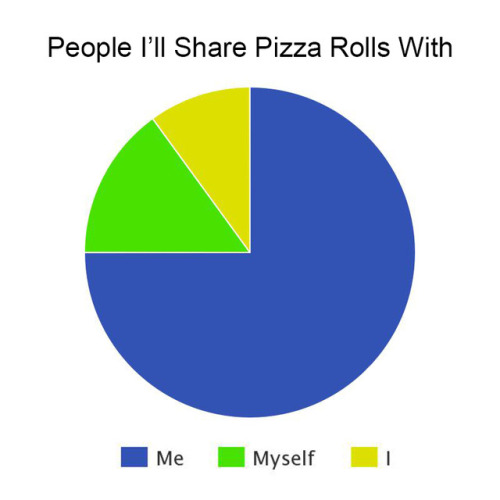 Just want to be clear about my boundaries. 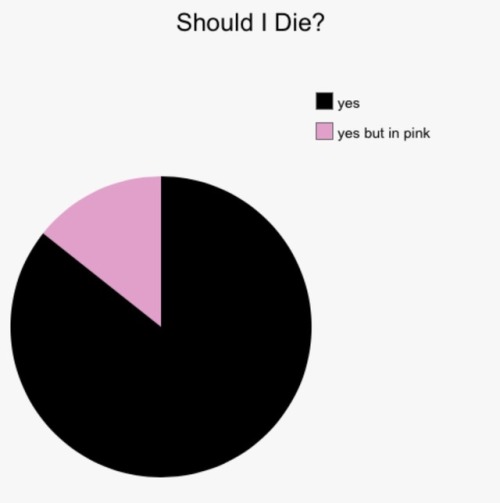 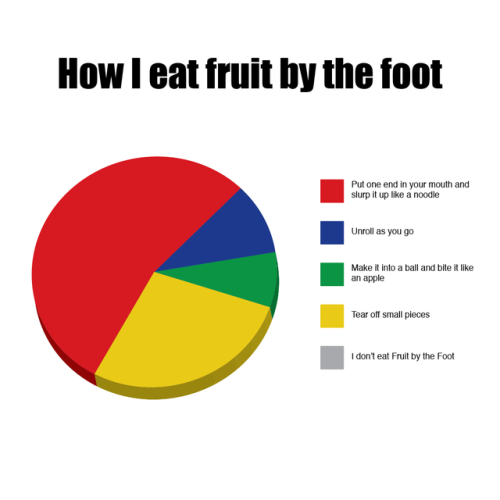 You better not be in the green. 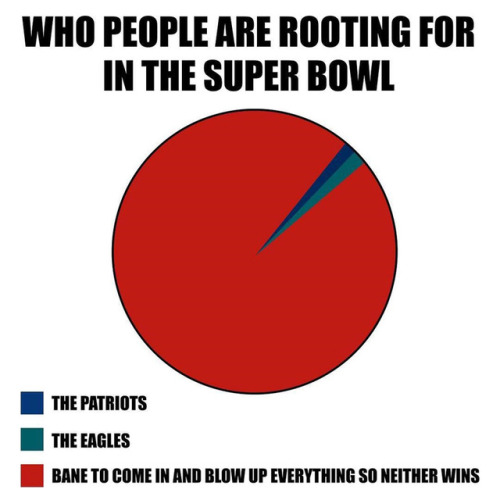 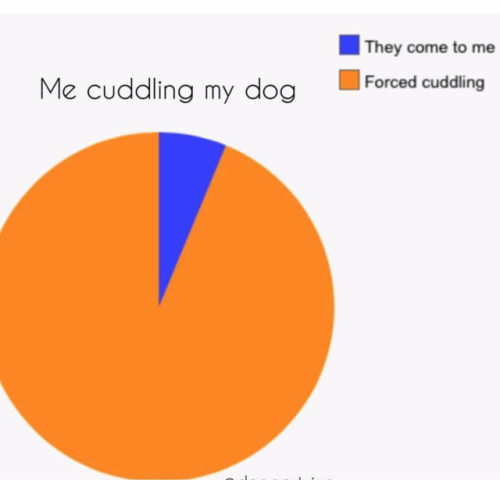 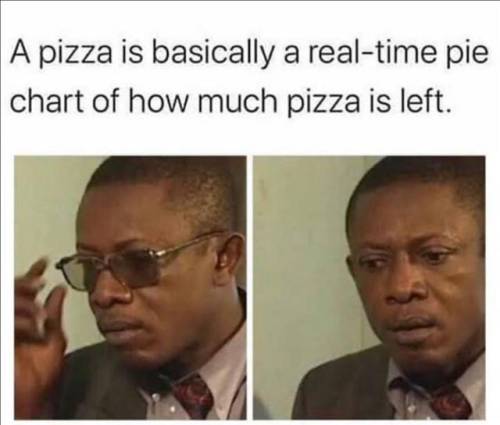 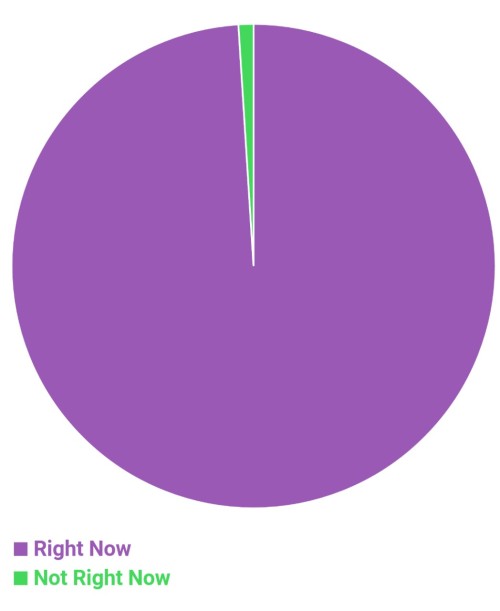 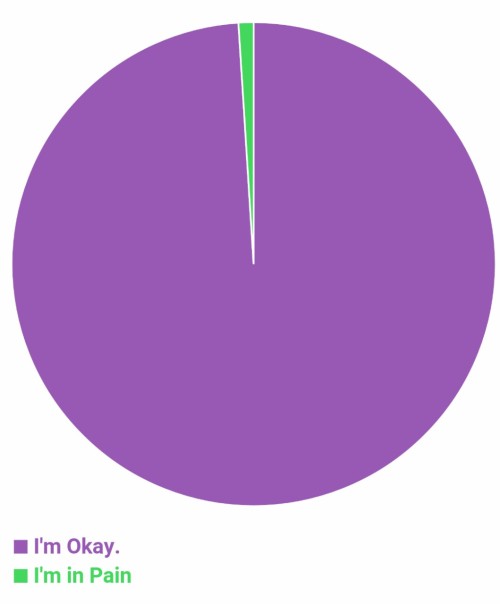 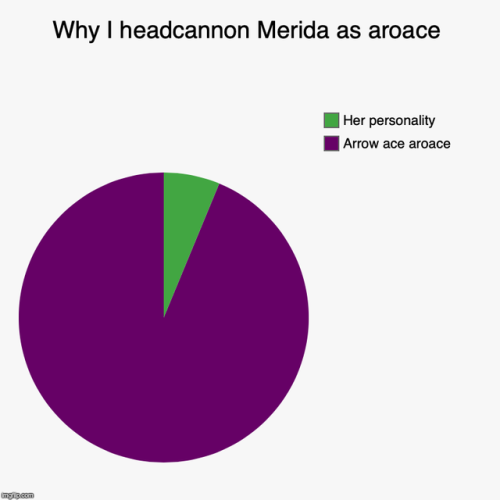 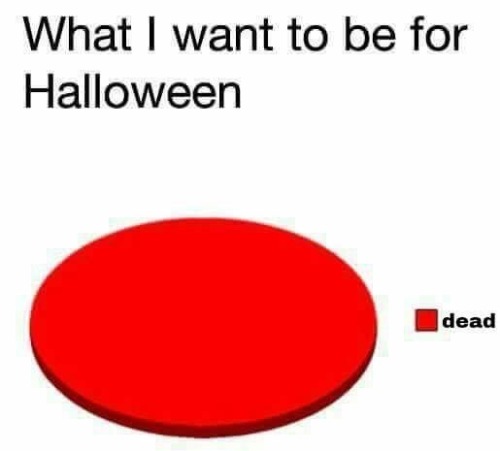 But I guess I’ll settle for being drunk instead 🤷🏼‍♀️ 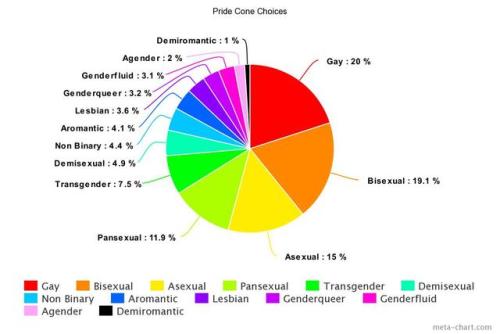 So I thought this was interesting and that I would share it with you guys!

This is the breakdown of what Pride Ice Cream Cone enamel pins have been chosen so far from my Kickstarter surveys. This is out of almost 600 orders.

The numbers are actually pretty close to what I expected which is cool. Except that Bisexual had almost the same number of requests as the Gay pin, which really surprised me! I expected the Gay one to have way more than any other just because it’s the rainbow but Bi only had a few less. So go Bi Pride! You’re killing it! 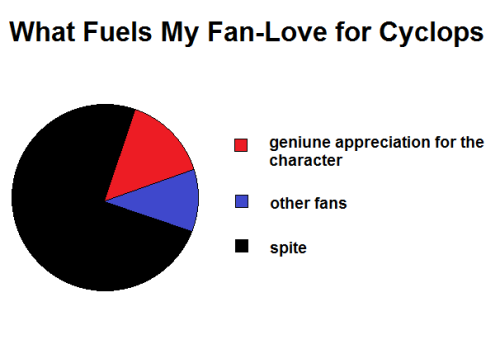 Thank you for coming to my presentation.

cyclops and dead memesx-mencyclopsscott summerspie chartmemespitespiiiiiiiiitehonestly though this pie chart could apply to my fan experience as a wholespite is a powerful drugi honestly don't interact a lot with other cyclops fans these daysbut i followed a lot of them before this blogcyclops fans tend to have a great sense of humorby which i mean 'other' cyclops fansi think the more serious a character the more ridiculous the memes about them
1,178 notes
Loading...Show more notes
Reblog 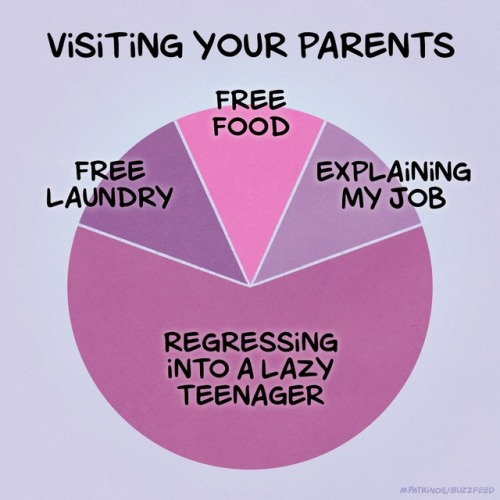 I should also add “helping with technology” 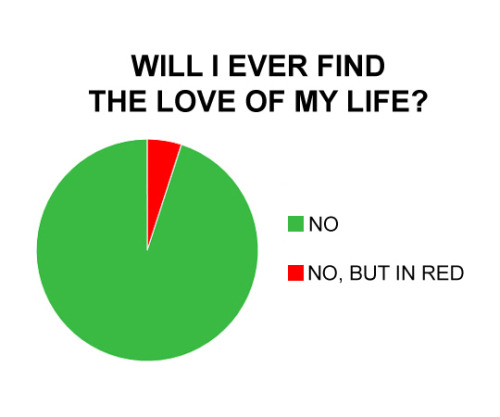 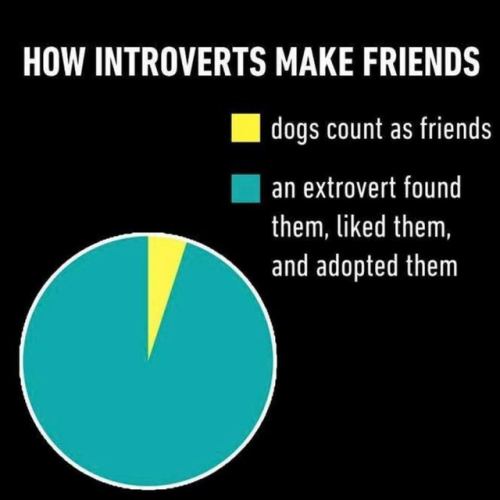 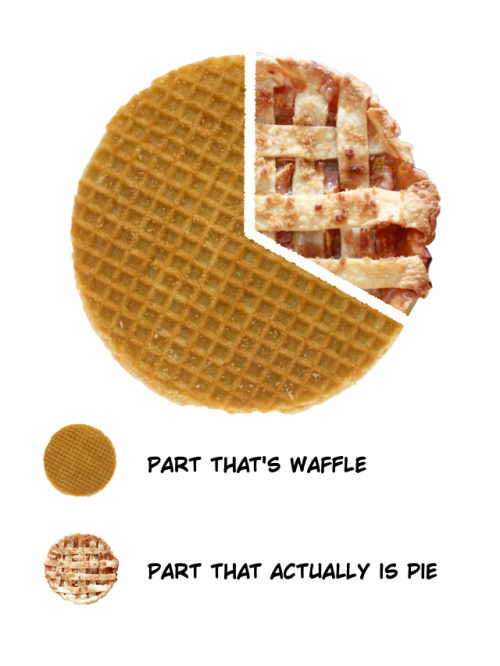 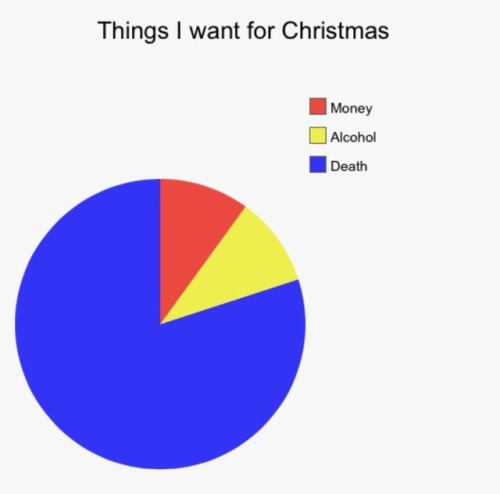