This street sweeper serves the cat 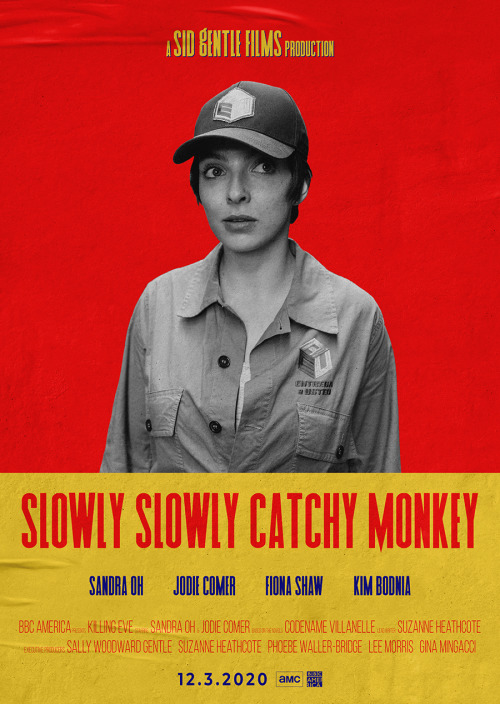 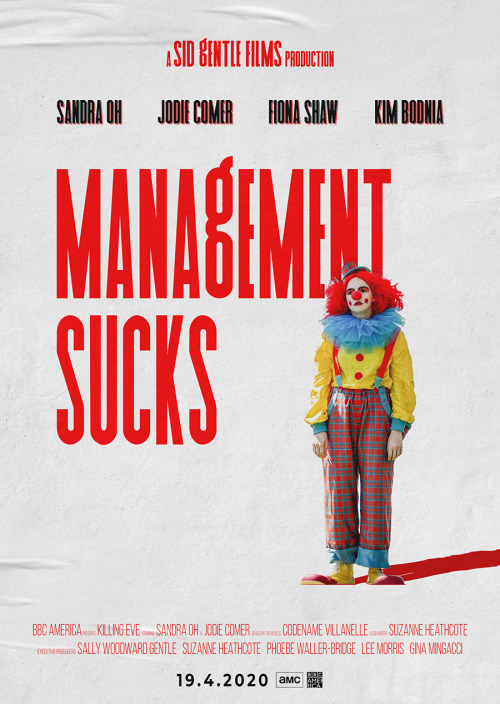 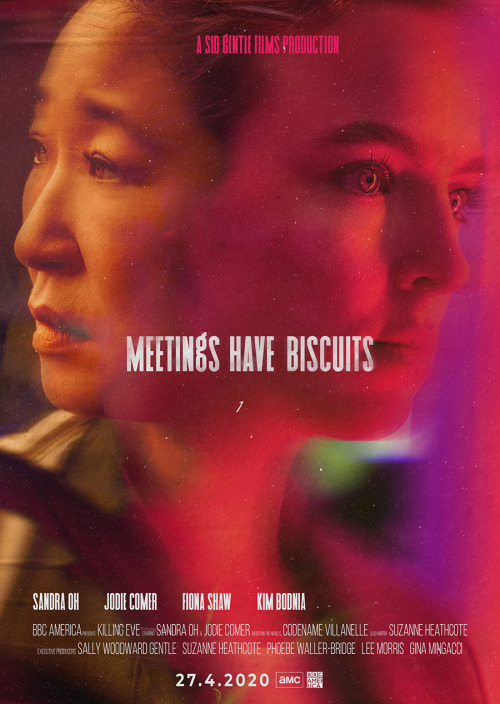 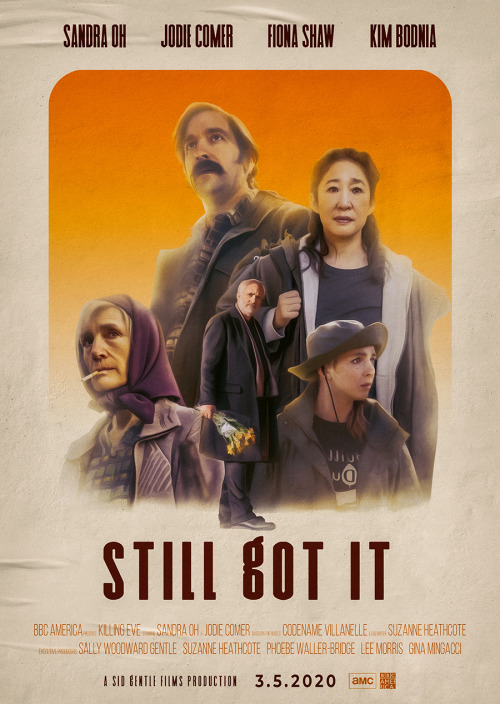 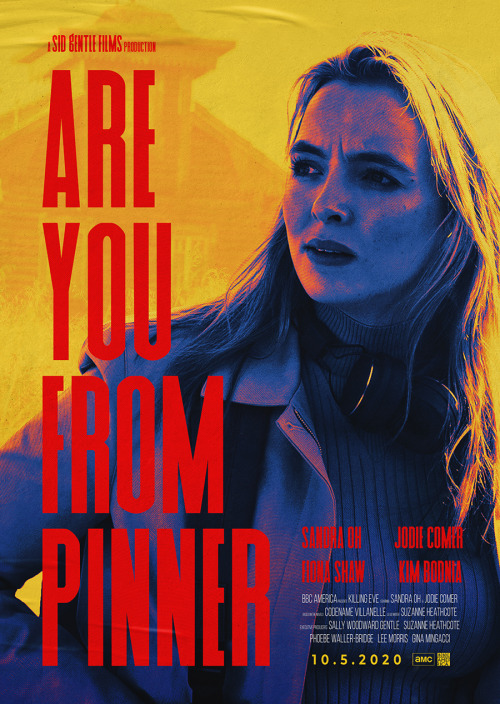 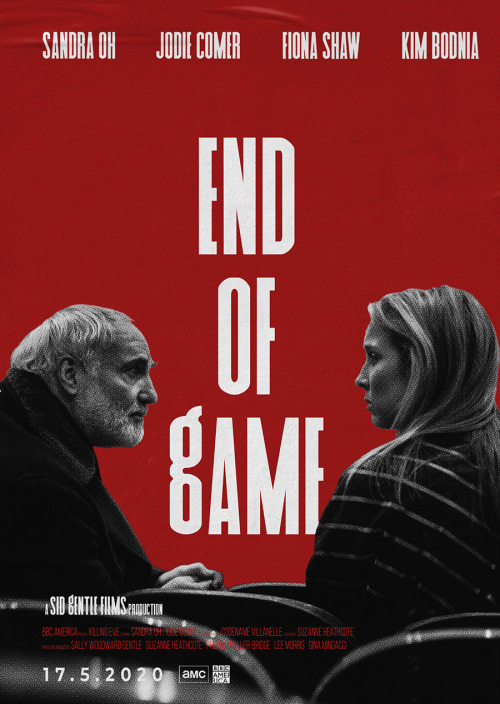 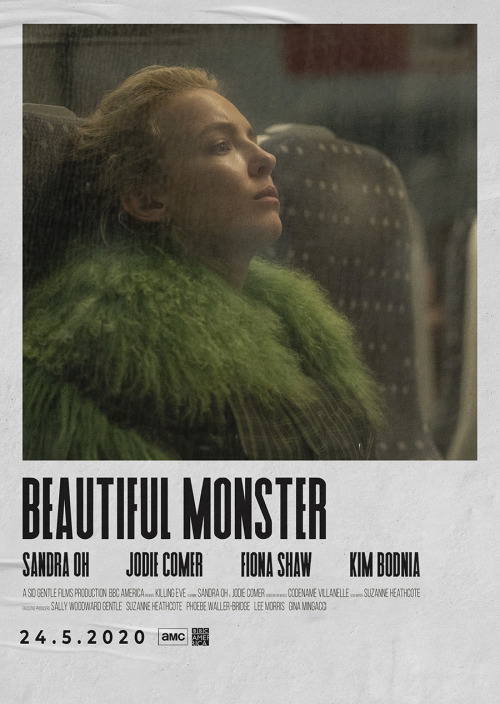 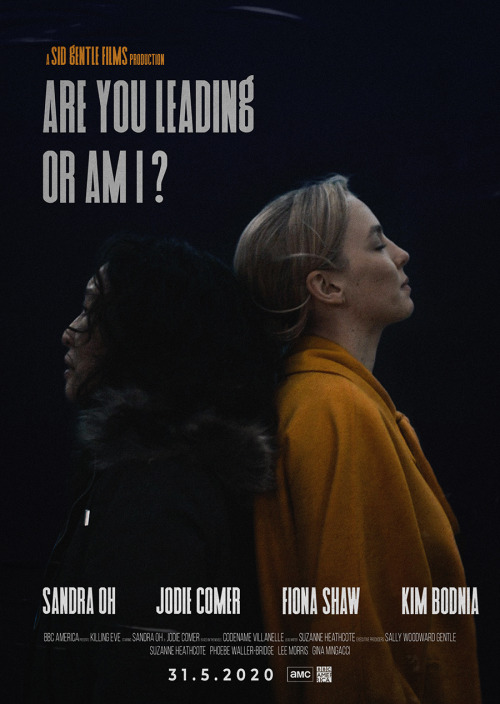 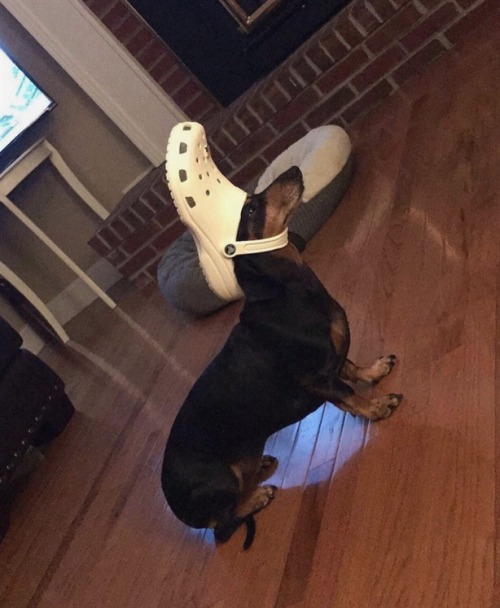 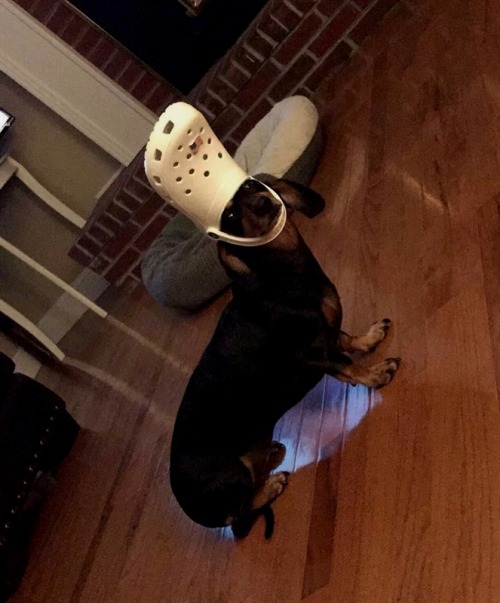 Sigourney Weaver testing a flamethrower during the production of ALIEN. 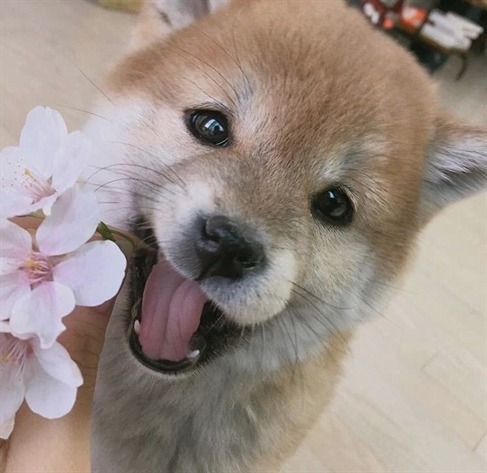 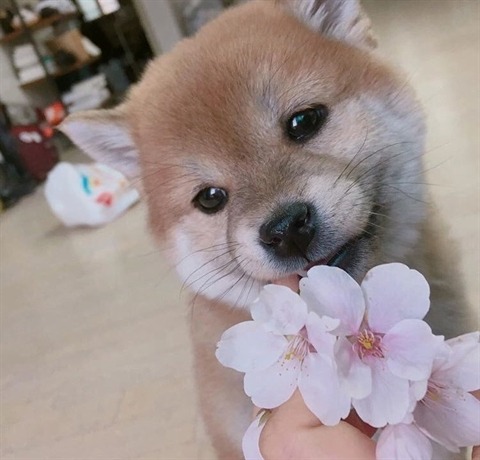 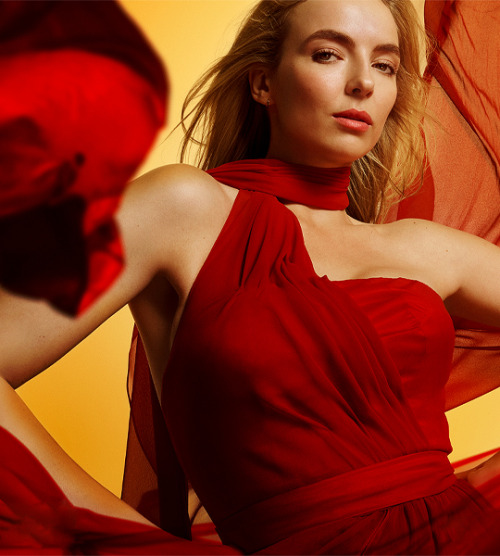 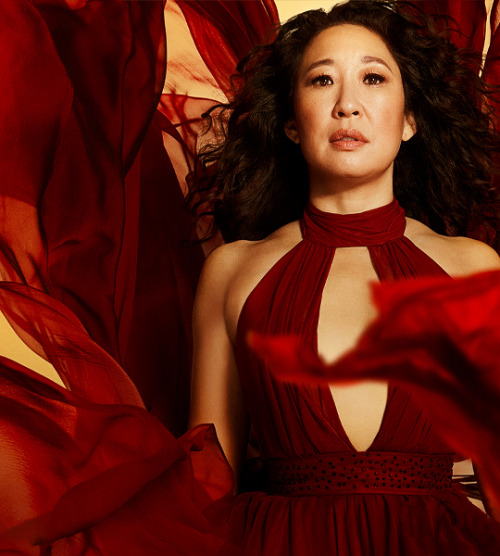 New portraits for the 3rd Season of Killing Eve 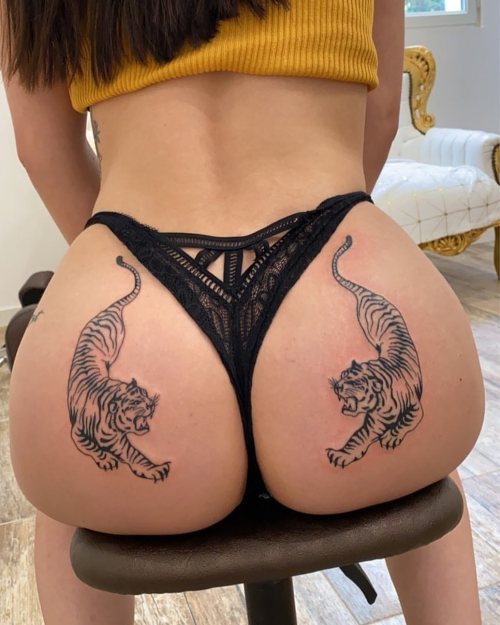 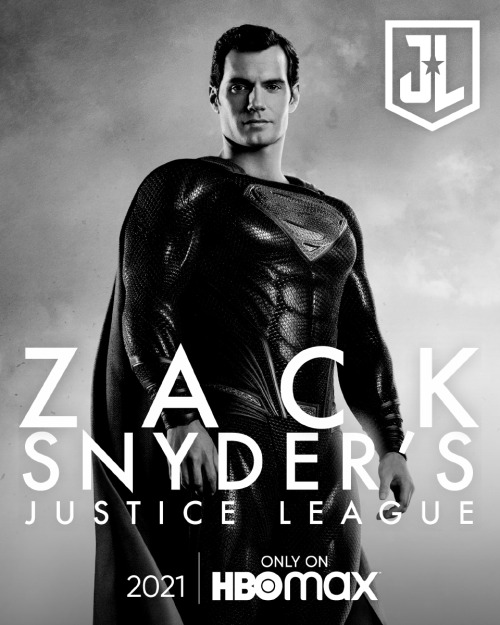 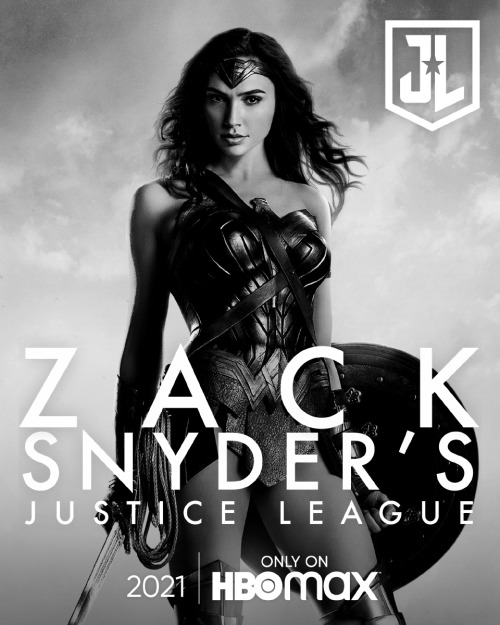 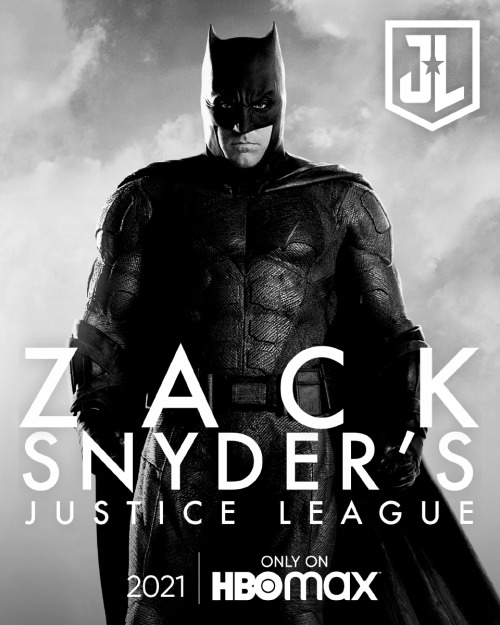 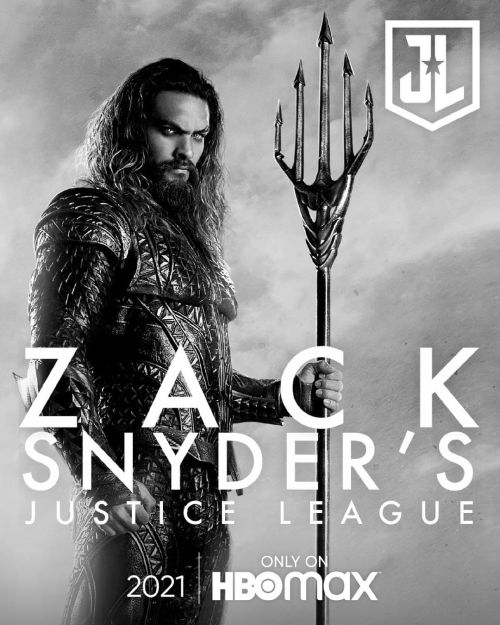 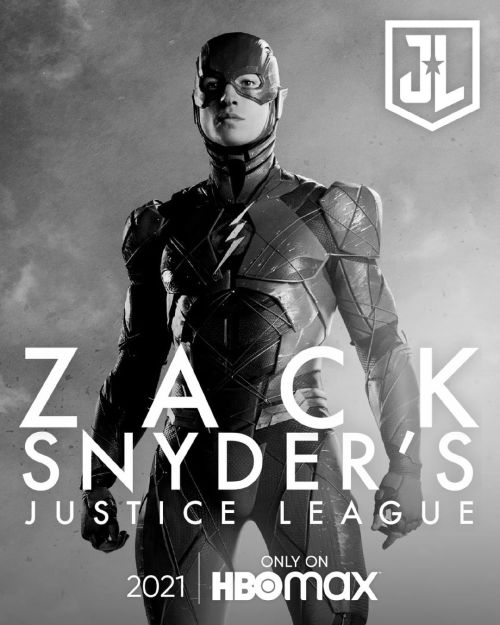 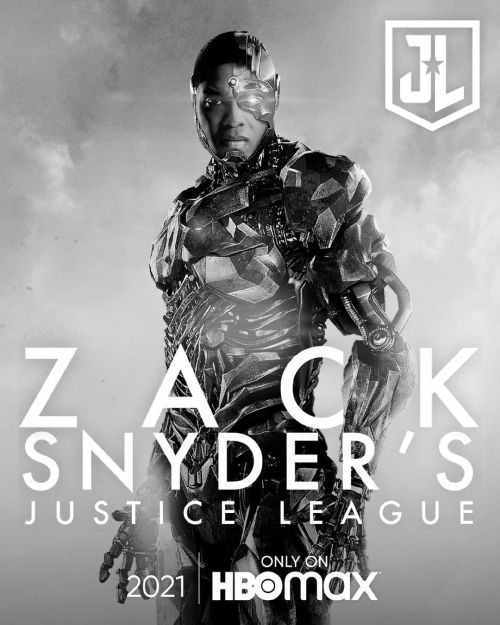 Has “every kid is my child” energy.

Willing to do whatever it takes to protect her kids.

Cinnamon roll but could actually kill you.

Gives great hugs and will make you hot cocoa any time you want.

“Wine Mom” in both energy and actuality.

Most likely to say: “I have a husband, but begrudgingly.”

Probably would stab someone with a broken bottle with a smile on her face.

Put down the booze for good and I’ll bump you to a 7.

Yells “I DON’T HAVE ISSUES, YOU HAVE ISSUES” to her kid, but her kid’s issues are ACTUALLY her mom.

Looks like she will kill you and will actually kill you.

“Everybody gets one” energy.

The only reason you’re not a 0 is because your VA is the best mom ever.

Only one of the main 4 who didn’t abandon her kids, even if it was for a good reason.

Cinnamon roll but CAN & WILL actually kill you.

“I made you your favorite meal to help you relax” energy.

Probably said “Nya~” unironically at least once in her life.

More like an older sister than a mom, even to her kid.

Busts out the embarrassing pictures the moment company comes over.

When someone asks “Want some tea?” she goes “OH WORM, TEA!?”

Can and will steal your girlfriend energy.

“I’ll teach you how to steal a car, just don’t steal MY car” energy.

Brings home the bacon & also knows how to cook the bacon.

Voted most likely to “accidentally” start a fight.

Laughs at her wife’s jokes even though she doesn’t fully understand them.

Everyone calls her “Karen” behind her back.

“Let me speak to your manager” energy.

Probably watches soap operas/dramas and complains that they aren’t “realistic” enough, despite the world being ACTUALLY BONKERS.

If you ask her if she knows where her kids are, she’ll respond “I don’t have kids.”

Looks like she can kill you and is probably planning to kill you right now.

“Eats a spider just to show you how much of a freak she is” energy.

Has pictures of her biological kids and stares at them longingly while actively yelling at her new adoptive kids.

Says “Mommy has business to attend to” and her business is JUST STRAIGHT UP MURDER.

Voice of an angel, face of the devil.

Can and will step on you and you’d say “Thank you” while she does it.

All Faunus are her children & she can and will KILL for them.

Her subjects have accidentally called her “Mom” more than once & she thinks it’s cute.

Not an actual mom but has MAD “Your daughter/son calls me mommy too” energy.

All the children of Mantle are her kids and she CAN AND WILL kill for them.

Smile that can be both calming and threatening, you never know which you’ll get.

Will cook for you but makes you say “thank you” before actually giving the food to you.

Voted most likely to say “Touch my kids and die.” to literally anyone within 5 feet of them. even if that person is a friend.