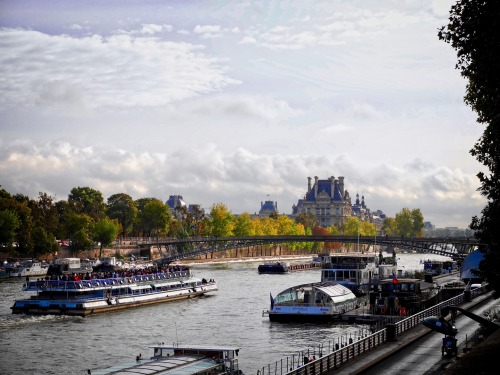 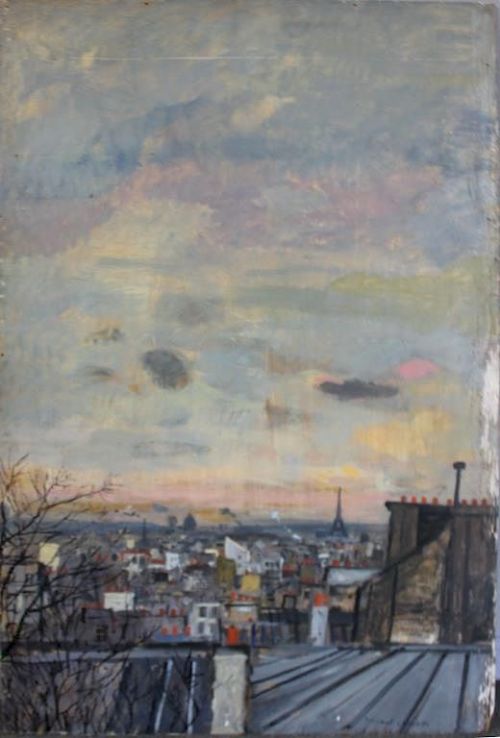 Paris, defeated: You’ve beaten me in my own game.

Hera: Don’t flatter yourself, you weren’t even a player. 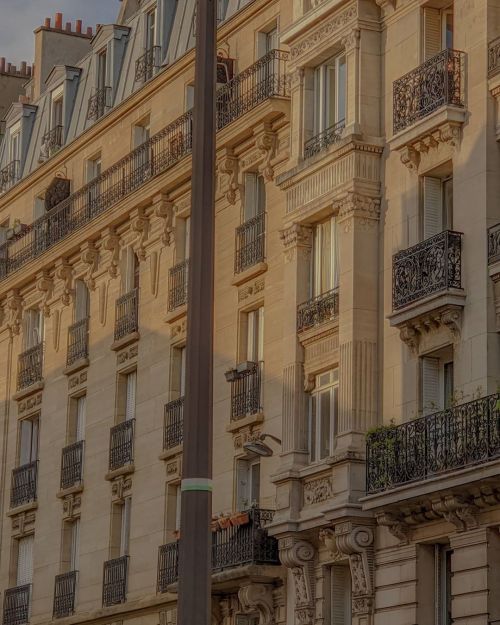 How beautiful is this dress!😍 I also really like the hat they put on all the models. 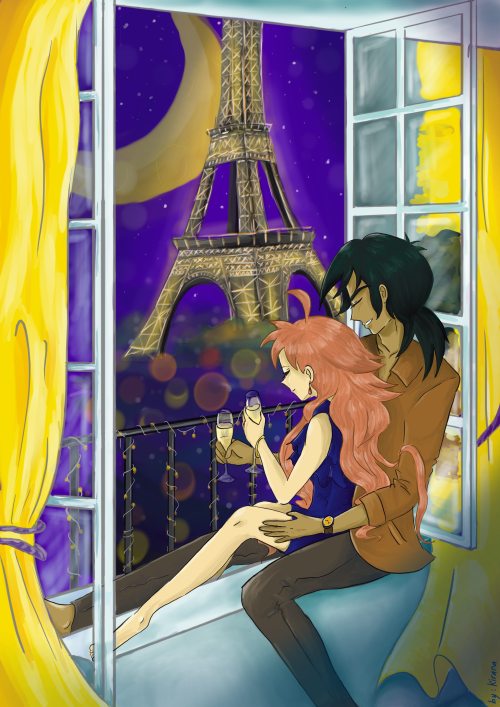 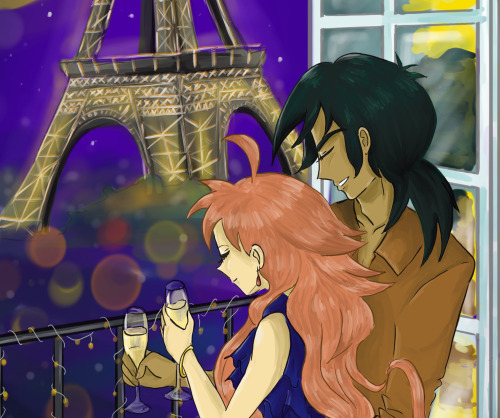 I was listening to my French song playlist in my room, and in the mood for something romantically beautiful.

This pandemic cage me from travelling. So, I think I’m going to make “Fakiru Honeymoon” series art, which portray their journey & travel to places. I’ll make them go, because I can’t.

Stay tuned for it! 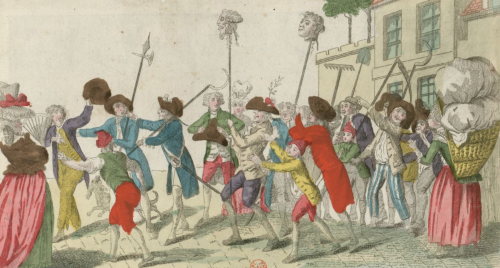 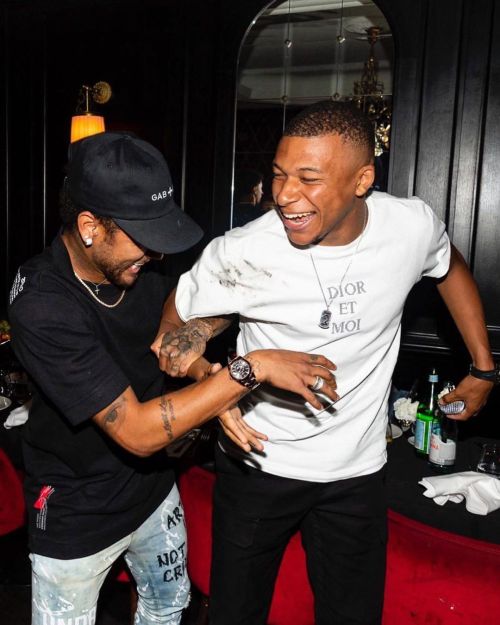 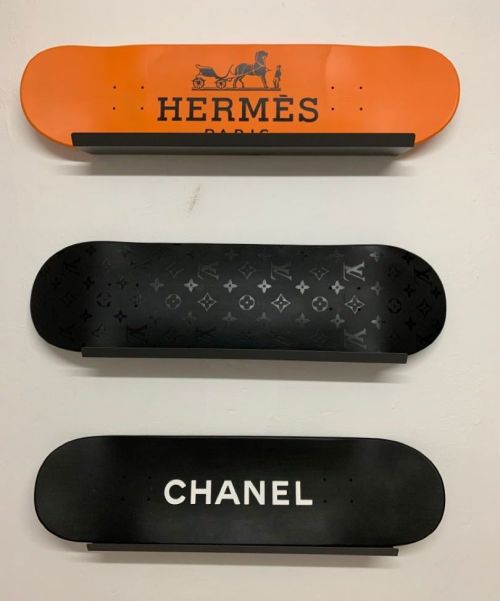 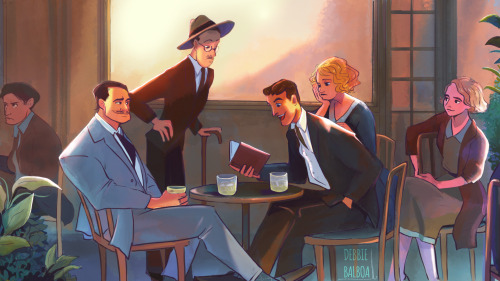 Somewhere in Paris 1920’s. Left to right: Ernest Hemingway, James Joyce, F. Scott Fitzgerald, Zelda Fitzgerald and Sylvia Beach. The one in the left corner is Picasso. My fictional take on the lost generation °˖✧

Brigitte Bardot during a call in favour of animals in the TV program “Panorama”. Photos by Bernard Allemane. Paris, October 1966🌸 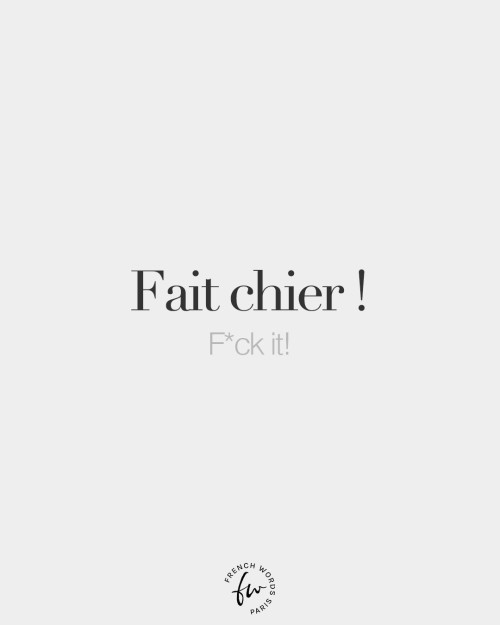 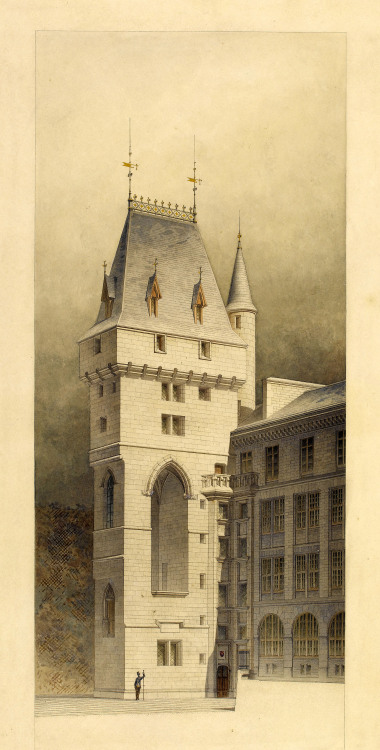 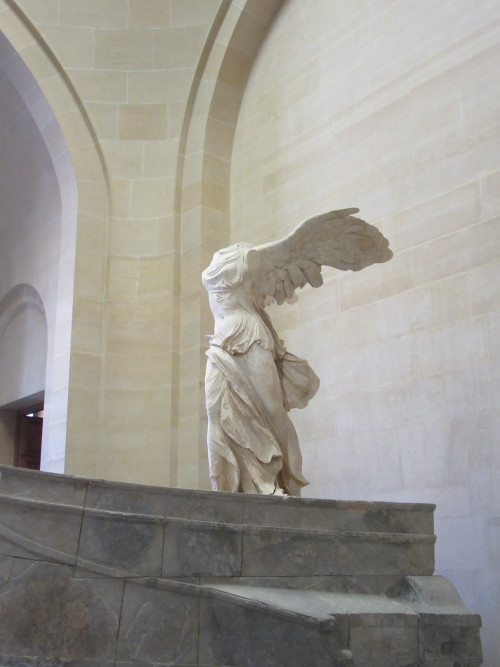 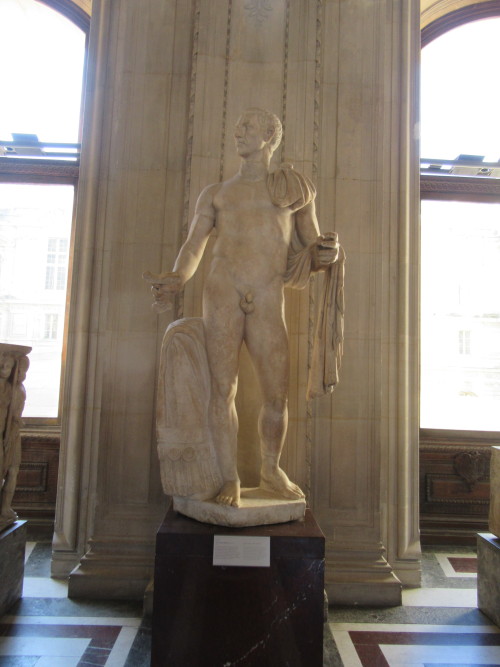 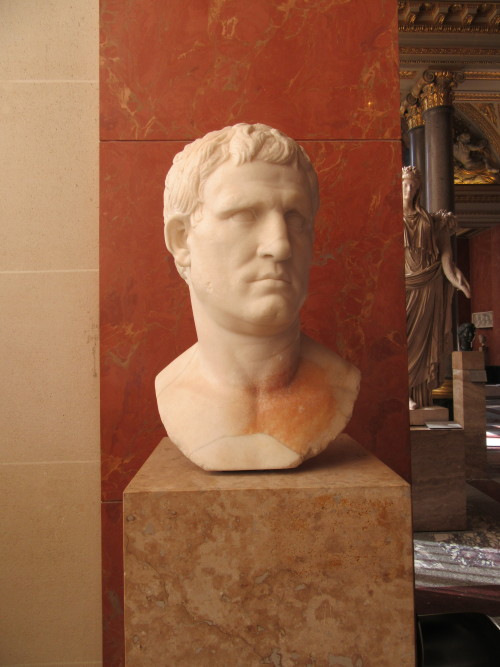 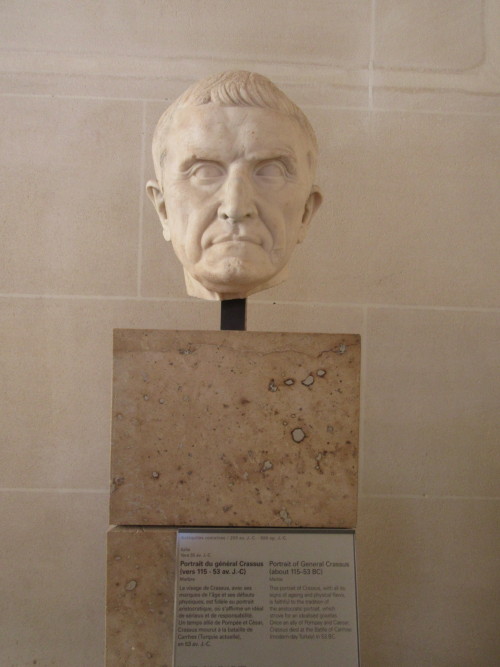 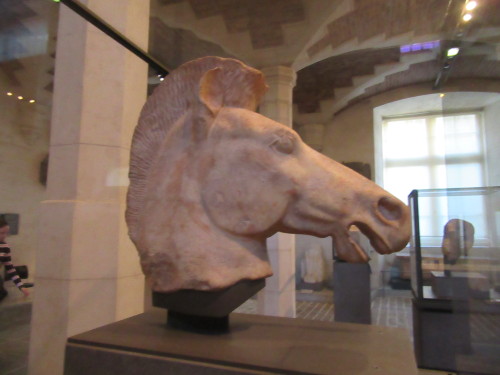 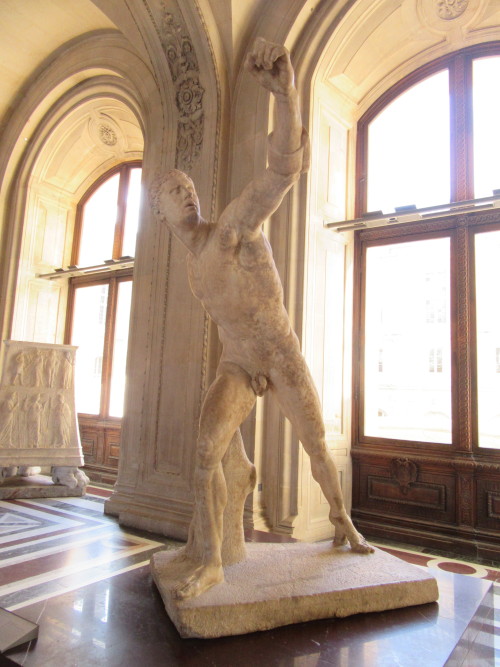 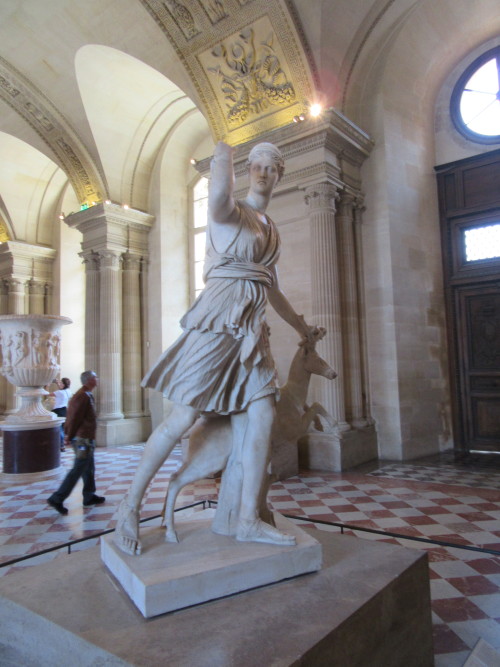 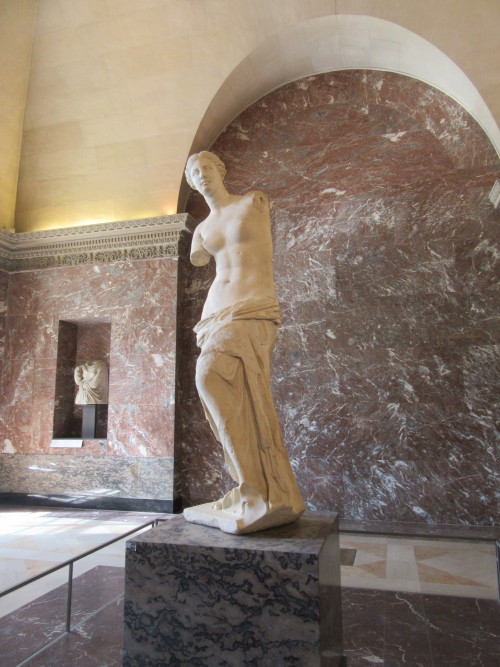 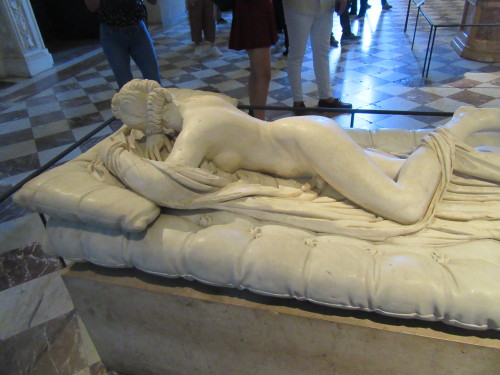 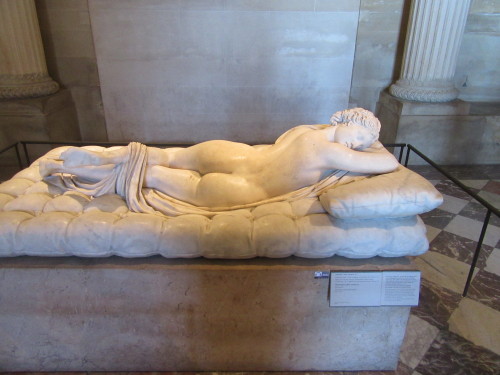 After some thought, not including Renaissance works which tried to model classical sculptures, or other Greek or Roman artworks. Just sculptures. Good thing too, because there’s 10 good photos here already.

Why are they in Paris? Imperialism, what else. Your options here are “removed from the original context by various French diplomats with slightly more money than sense, and remaining in Paris despite attempts by the source country to get them back” (Greek) and “quasi-purchased by Napoleon as part of justifying his constant usage of Roman imagery and nobody could argue with him, and remaining in Paris because the source country has way too much to worry about right now” (Roman).

Photo 2: Ostensibly Julius Caesar, although dating to the 1st century CE and the face doesn’t match contemporary portraits. On a serious note, this is about the Julio-Claudians trying to rehabilitate his image and claim his reputation for their own; on the juvenile but very very funny, he has a small dick.

Photos 3 and 4: Portraits from either side of the Republic/Empire split. On the left is Agrippa, who is heavily stylized, and on the right is Crassus who is…not. Narrative building much, Augustus?

Photo 5: Fragment of sculpture from the Pantheon. This piece was acquired by a Frenchman and sent to Paris during the French Revolution, but was intercepted by the English and sold at auction to Elgin…who eventually sent it back to “its original owner” (phrasing courtesy of the Louvre). No commentary present on why the original owner wasn’t Greece.

Photo 6: Borghese Gladiator. Found in one of Nero’s palaces outside of Rome and actually a warrior rather than a gladiator. The sculpture is older than the palace, from around 100 BCE, and out of a Greek workshop. Given the timing, it may have been made for the Roman market anyway.

Photo 7: Roman copy of a Greek statue of Artemis. Most Greek masterworks were done in bronze, not marble, but due to the value of bronze most of them didn’t survive two thousand years. Instead, often centuries later, Roman elites paid to have marble copies made to put in their residences. This is one such–no date is given for the copy but the original would have been from the 4th or 5th century BCE.

Photos 9 and 10: Sleeping Hermaphroditus. While Hermaphroditus was worshiped particularly in the eastern Mediterranean, this sculpture is not a cult statue but a piece of artwork (and a popular one! there are at least 5 surviving copies), probably in part, the sculptor showing off their ability to merge masculine and feminine traits. The mattress was added later, after the sculpture’s rediscovery in the 1600s. 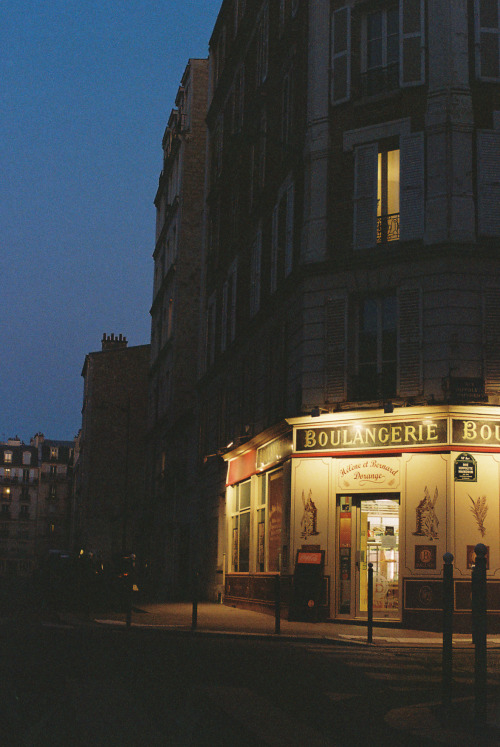 Confinement requires croissants.  Boulangerie on a quiet night during the March 2020 quarantine. 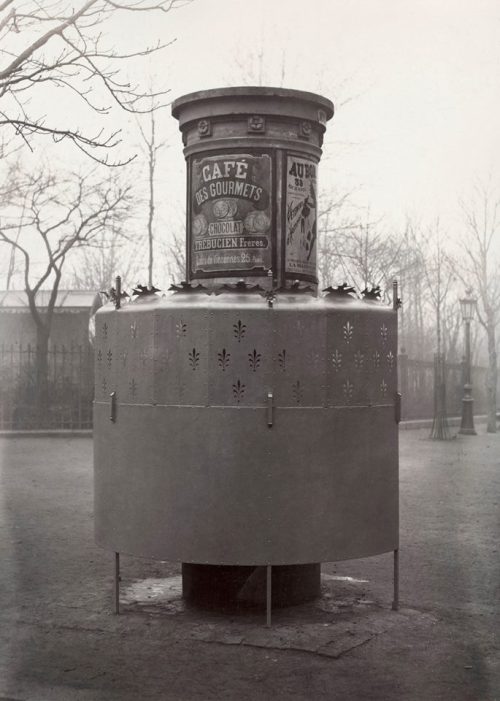 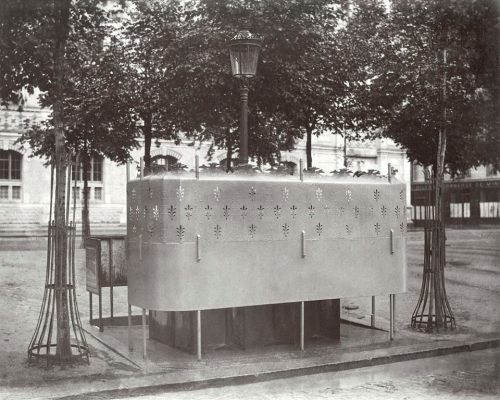 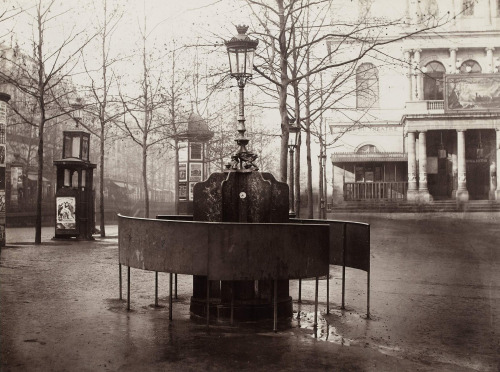 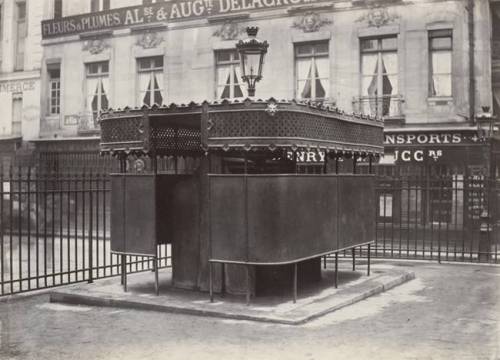 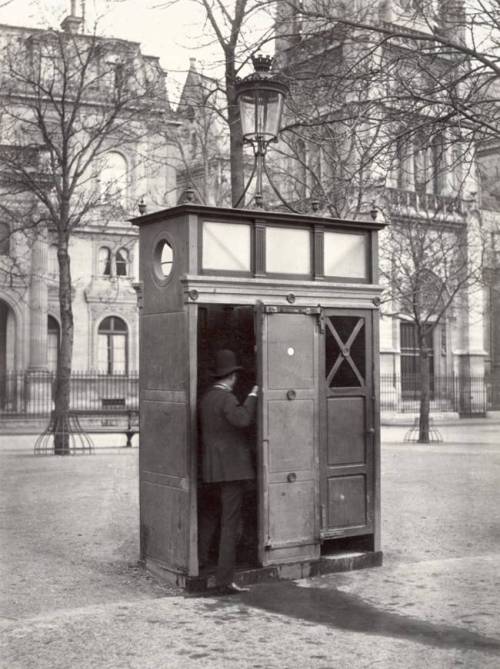 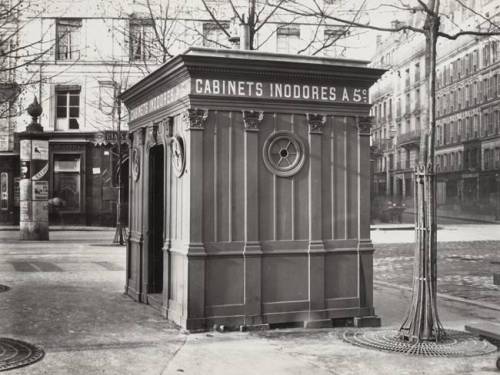