online courses and some harry potter reading. my day couldn’t get any better! 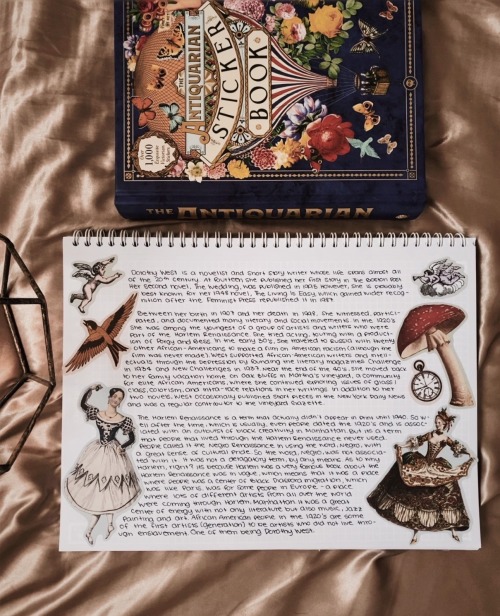 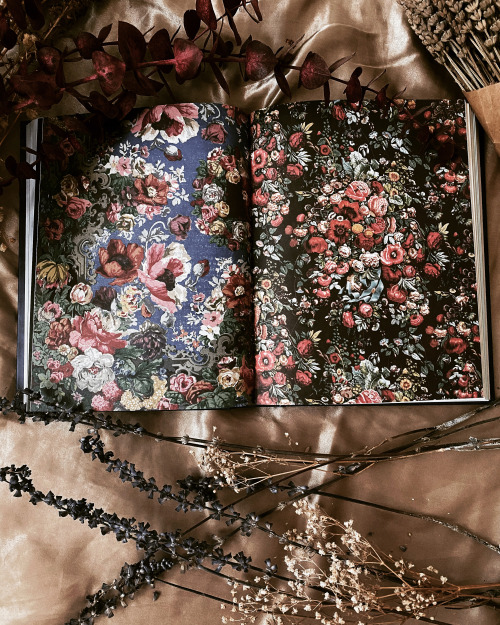 Bought one of the most coolest sticker book!

I have been taking online classes every year for the last 5 years, at both the high school and university level, so I thought I would make a post with some quick tips for succeeding in online classes!

Hope this helps! Feel free to reblog and add your own. :)

14.11.2019; i’ve been following some edX courses lately and i’m so pleased with them, i wasn’t expecting it to be that good. would you like a post reviewing online courses and providing some tips on edX?

What are some things that you’ve found to be helpful in staying on top of things? 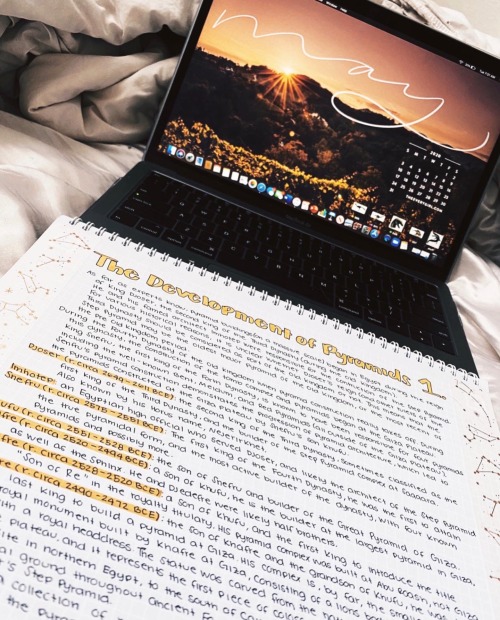 I recently found out that HARVARD has free online classes! I enrolled in a couple of courses a month ago but haven’t had the time to start on them. Now that classes are over, I can work on them until the next semester. Anybody who knows me, I love history, especially ancient Egyptian history. I have watched countless documentaries and even taken an elective on ancient Egyptian civilization. This course highlights the history and methods of western archeological exploration of Ancient Egypt, specifically Giza. The course also includes topics on the cultural, political, and religious aspects of Ancient Egyptian societies. One of the reasons I love Ancient Egyptian history is that of the profoundly sophisticated design in architecture. It is fascinating that the Egyptians figured out the design layout of the pyramids and the meaningful symbolism in their society.

Interesting things about Ancient Egyptian history from what I learned:

1. Giza’s three pyramids are perfectly arranged to match the three stars of the Orion belt. Imagine the calculated precision to achieve this.

2. Each stone weighs about 2.5+ tons each! Without cranes nor advanced technology, how did the Egyptians lay one stone at a time with precise dimensions inside and out? Don’t forget about the intricate design of passages, shafts, and chambers within the pyramid structure. It makes you wonder.

3. The curses… “Death shall come on swift wings to him who disturbs the peace of the king.” That scripture was written on Tutankhamun’s tomb, which was ignored by an Egyptologist who died 4 months after the tomb’s opening. Are the curses real? Or was it a coincidence?

Thank you for all the free online courses that many universities are offering during this time! I am super excited! 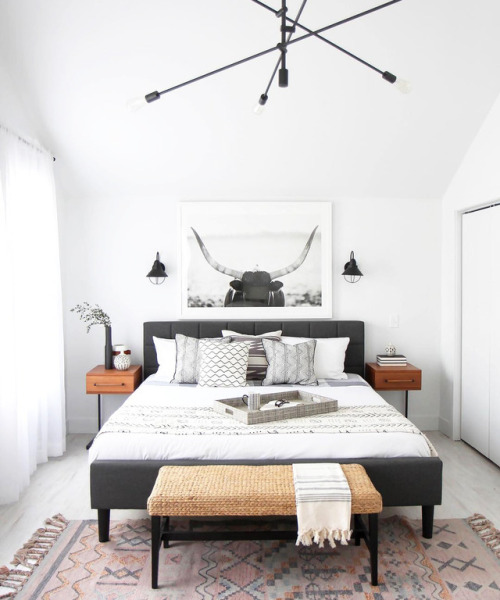 Need inspiration for your next statement wall art? We have noticed a recent trend towards close-up shots featuring cows and horses. A black and white version can give a moody, artsy feel (without invoking a country homestead!) Pic: Jenni Radosevich 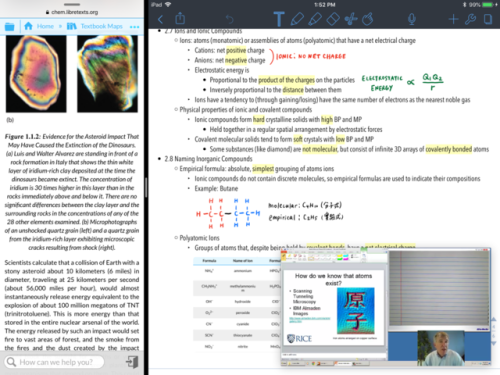 This is how multitasking on iOS 11 can help you take notes WHILE listening to/watching a lecture WHILE reading from an (online) textbook. All on one screen, with little to no paper involved. 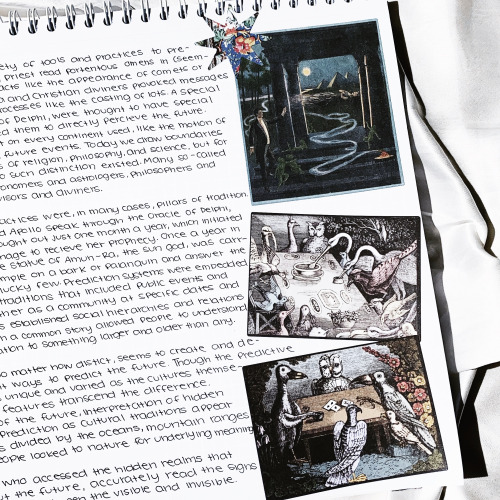 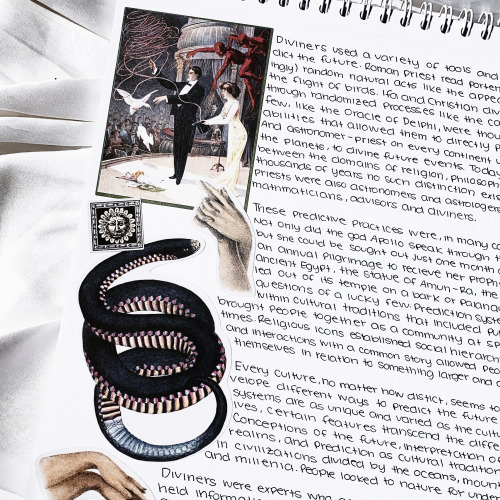 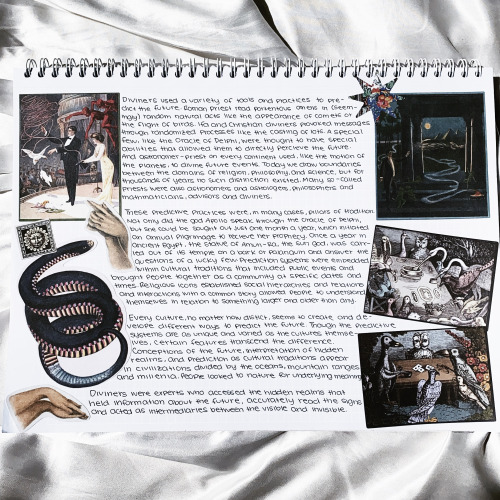 Diviners were experts who accessed the hidden realms that held information about the future, accurately read the signs and acted as intermediaries between the visible and invisible worlds.

Diviners used a variety of tools and practices to predict the future. Roman priests read portentous omens in random natural acts like the appearance of comets or the flight of birds. Ifa and Christian diviners provoked messages through randomized processes like the casting of lots. A special few, like the Oracle of Delphi, were thought to have special abilities that allowed them to directly perceive the future. And astronomer-priests on every continent used non-random occurrences, like the motion of the planets, to divine future events. Today we draw boundaries between the domains of religion, philosophy, and science, but for thousands of years no such distinctions existed. Many so-called priests were also astronomers and astrologers, philosophers and mathematicians, advisors and diviners.

Once a year in ancient Egypt, the statue of Amun-Ra, the sun god, was carried out of its temple on a bark or palanquin and answer the questions of a lucky few. Prediction systems were embedded within cultural traditions that included public events and brought people together as a community at specific dates and times. Religious icons established social hierarchies and relations, and interactions with a common story allowed people to understand themselves in relation to something larger and older than any individual.

Every culture, no matter how distinct, seems to create and develop different ways to predict the future. Though the predictive systems are as unique and varied as the cultures themselves, certain features transcend the differences. Conceptions of the future, interpretation of hidden realms, and prediction as cultural tradition appear in civilizations divided by oceans, mountain ranges, and millennia.

(I do not claim this information, I pulled it out from my HarvardX class lecture. I thought it was interesting)

reminder that harvard has dozens of free online classes for a huge range of subjects. i’m currently enrolled in a class centered around the history of divination, as well as world history. it’s worth your time, in my opinion. 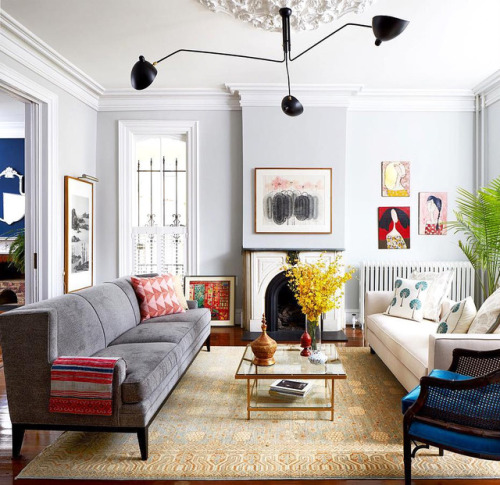 Consider a very light grey as an alternative to the ubiquitous white wall. Grey gives the room greater depth and allows details such as white architraves to really “pop”. It also helps to draw out colours instead of creating a harsh contrast, while remaining universally harmonious with any colour scheme. Photo: Stacy Zarin Goldberg

As someone who is restless and always has to be doing something with their hands, the past 6 months have been difficult to say the least. Every time there’s a long lecture type class, my hands tend to drift to my phone or find things to watch on YouTube. Unfortunately because of this, I often miss important information. Here’s some things I find help me to concentrate in classes!: 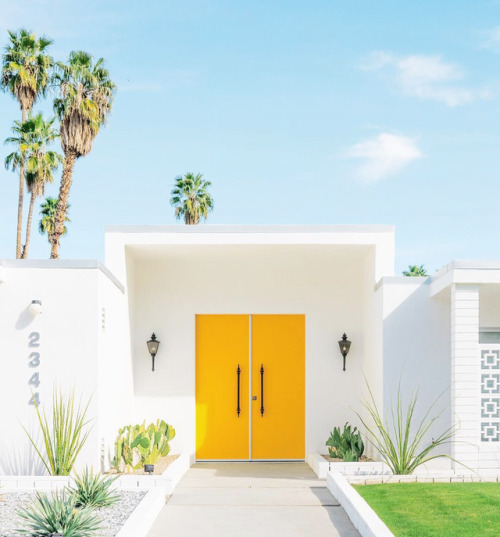 You’ve probably heard that what’s on the inside is more important than the outside, but when it comes to houses, first impressions matter! Steal this classic Palm Springs trick of painting the front door a solid, bold colour to instantly lift an otherwise plain facade. Photo: Matt Crump 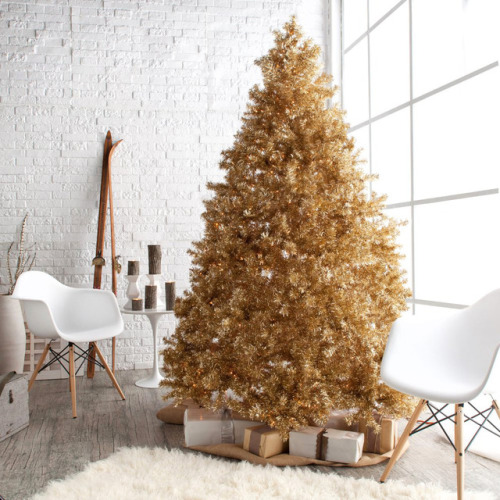 With Christmas just around the corner now, it’s interesting to see the unique twists that designers put on the traditional decor favourites. This month we will be featuring some festive design ideas, starting with this beautiful all-gold tree! The most perfectly glam accent to any minimal interior. Pic: hayneedle.com 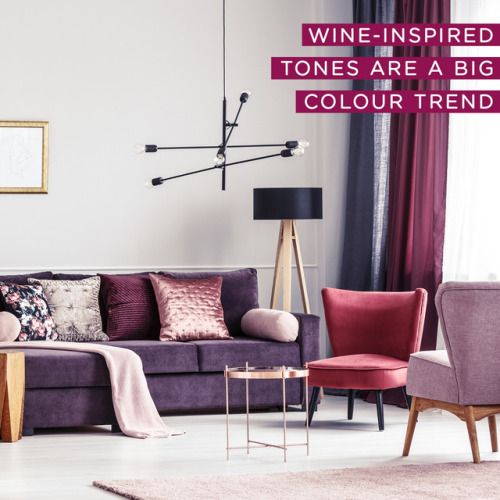 Moving on from blushed hues, wine-inspired tones are the next big trend in the pink/red family. These colours all incorporate a dash of purple (the colour of the year) to add a touch of sophistication. Your inspiration can be anything from a peachy pink Rosé to a deep ruby Merlot.