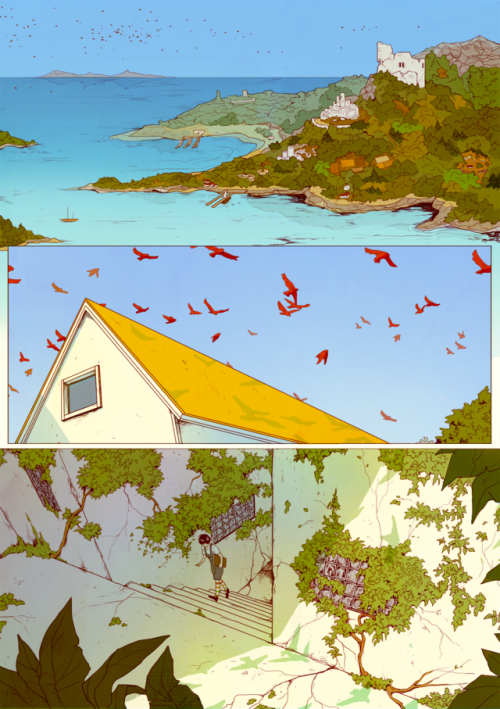 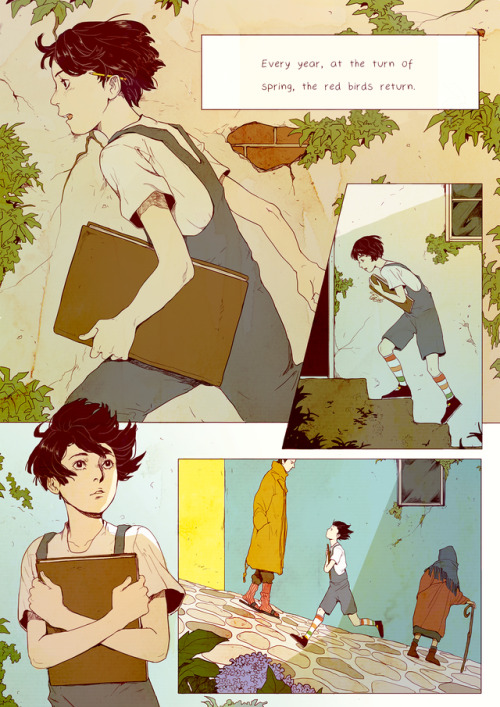 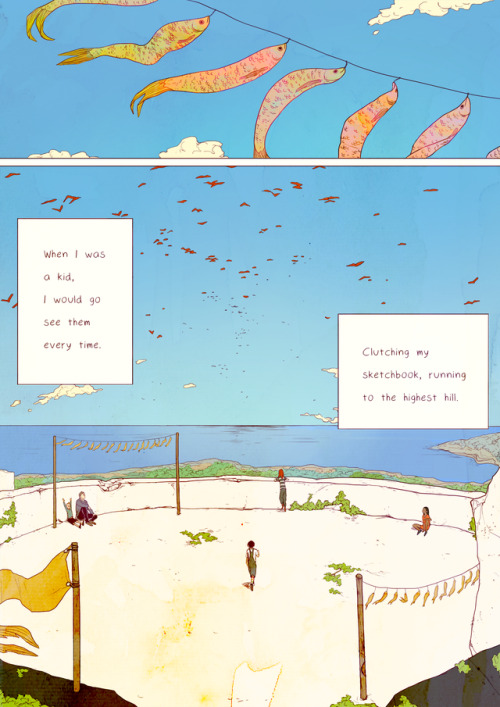 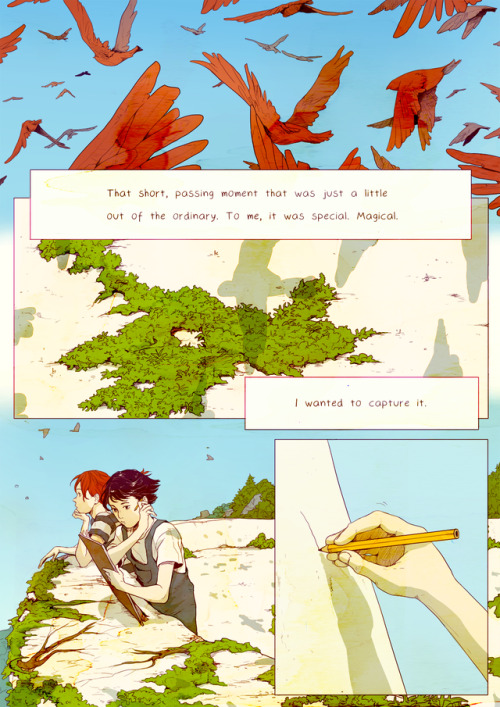 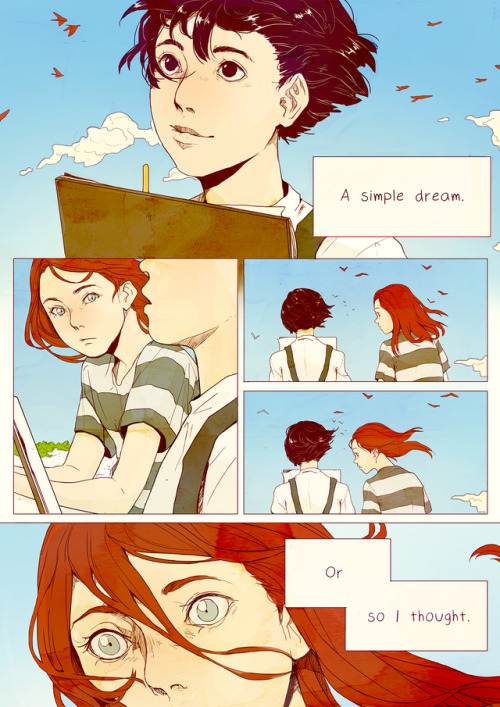 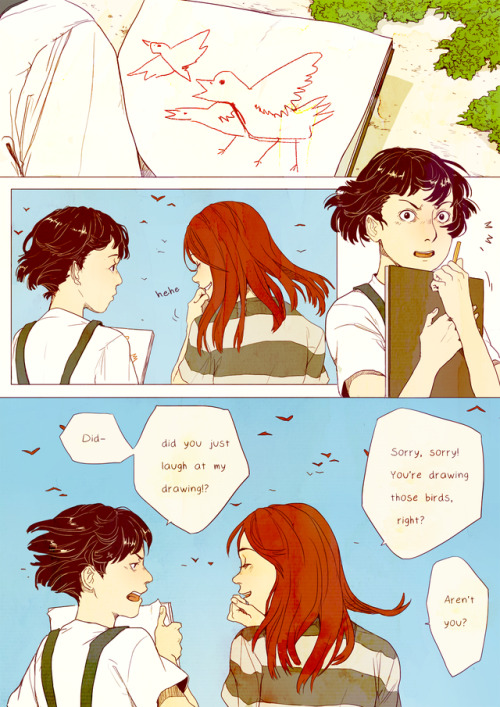 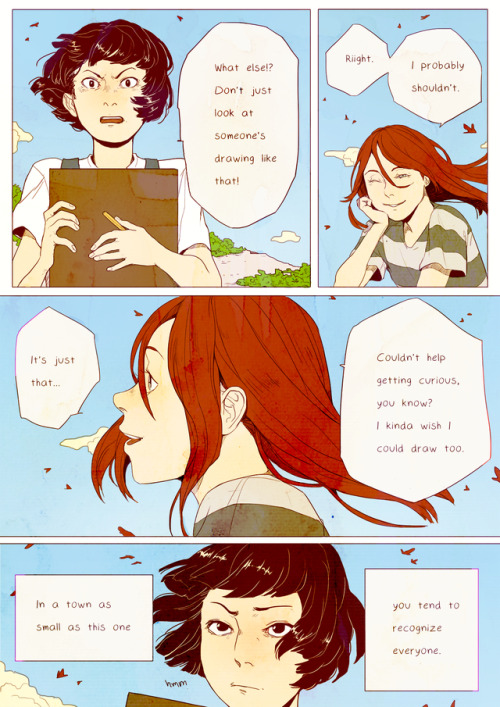 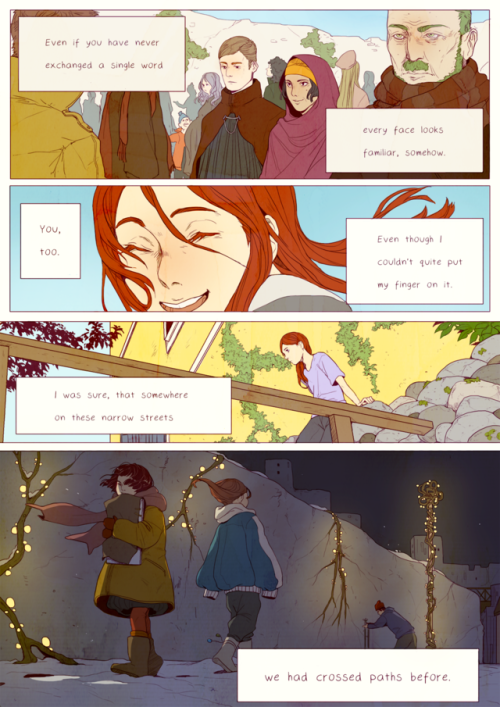 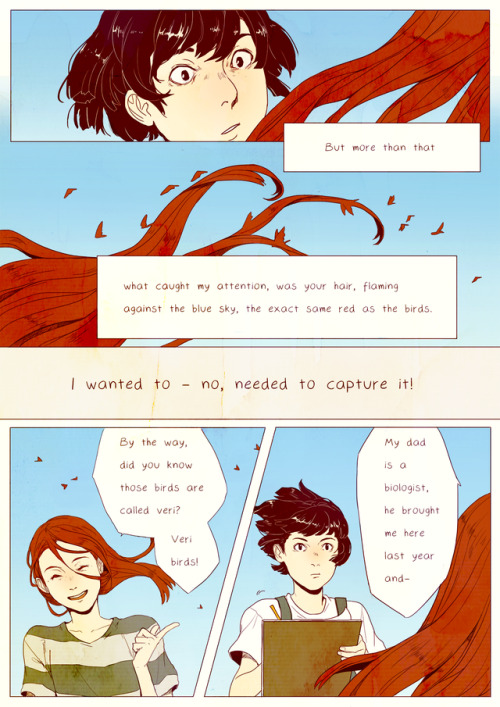 finally done......lies downstripes of sunthis whole thing took so longbut it's donei could cryanywayback to worki have tons of other school stuff to take care of first but i'm determined to continueand finish this storyi have another comic project in the works toooit's also sort of for a school course soi'll be posting more about that nextbtw fun factthat pic in the last panel is actually something that i drew in 2010it was hard replicating a childish style sofigured i'd use a legit one
1,228 notes
Loading...Show more notes
Reblog 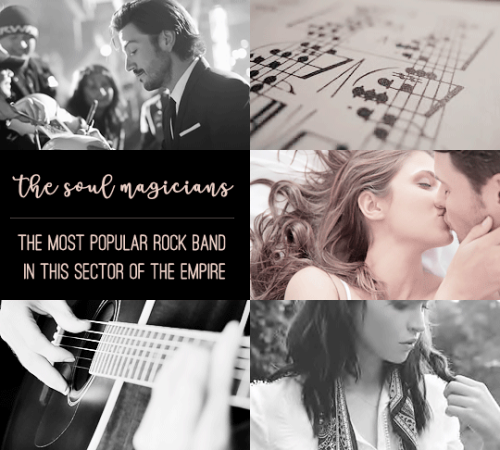 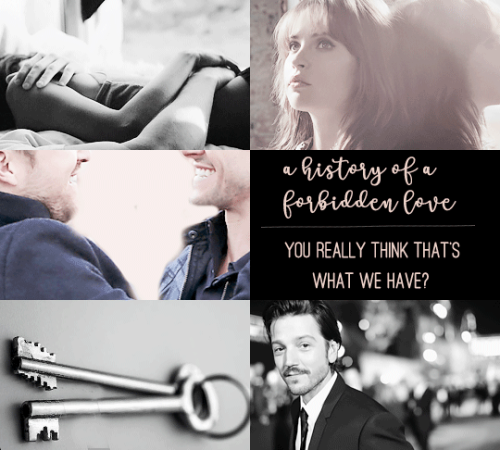 the soul magicians by  porcelainsimplicity

The vinyl record spun around on the player as Jyn stood in front of her closet, the music she knew by heart drifting into the air that surrounded her. She’d been waiting for this night for almost a year, ever since she first met Leia in the club she’d stumbled into without knowing anything about the area, and Leia had promised to get her backstage the next time the band had come to town. She’d been skeptical at first, but then Leia started telling her stories of all the things she’d gotten up to in Corellia with Han Solo, and that’s when it hit her.

Leia Organa knew Han Solo, the manager of The Soul Magicians, the most popular rock band in this sector of the Empire. She’d met and was friendly with the guys that made up the band, and she was offering to introduce Jyn to them the next time they were in Yavin.

To say that was the highlight of Jyn’s year would be an understatement.

Read this at porcelainsimplicity’s AO3.

I held off on reading this for awhile though I had bookmarked it and I can’t even tell you why I did! The author wrote an AU universe where heterosexuality is illegal except for government arranged marriages and the story of two people falling in love while one lives in the public eye is just soooo good. I love the love story, i love the world that was created here, with the emotions and angst of loving someone you shouldn’t. So good! 11/10! 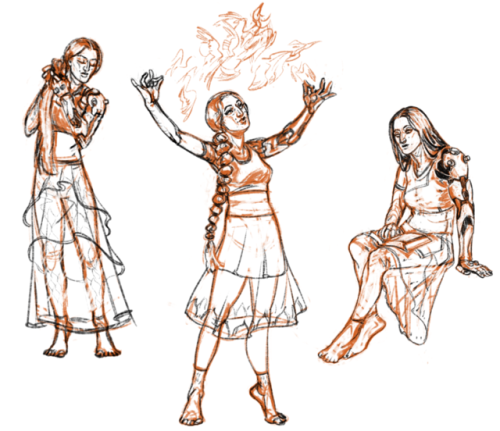 Three days I’m here stuck in artblock, so have some old Symmetra doodles made for some friend. 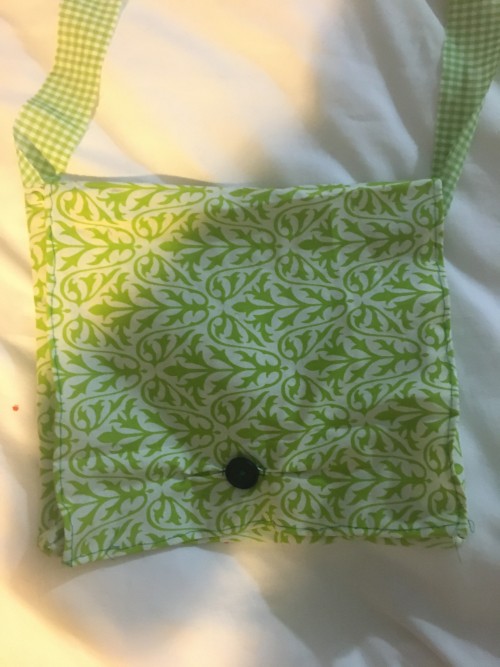 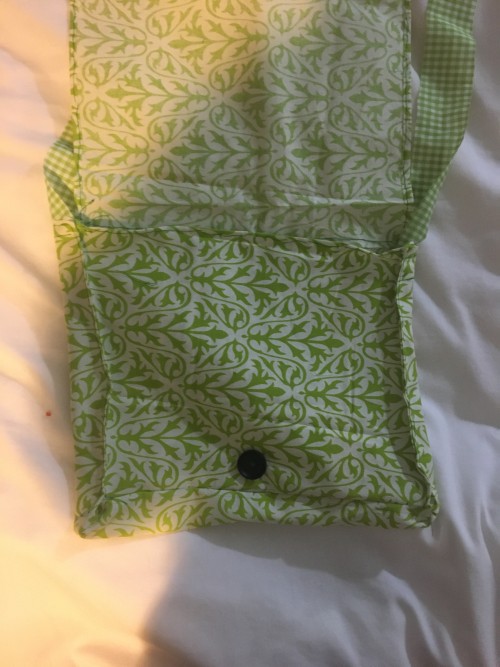 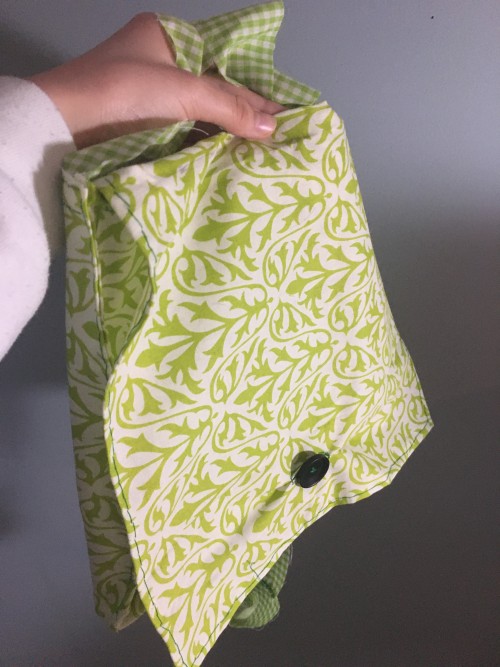 I made a full-size version of the tiny bag!!

someone tell kale to shut upim actually really really happy with how this turned outI did it entirely in one day and I used a shit ton of fabric and nearly a full spool of thread lmaosuddenly I am throwing myself into creative projects to distract from my schoolworkof which I have done absolutely none todayprobably should get on thatI also made a really cute throw pillow that i'll probably post tomorrow
6 notes
Loading...Show more notes
Reblog