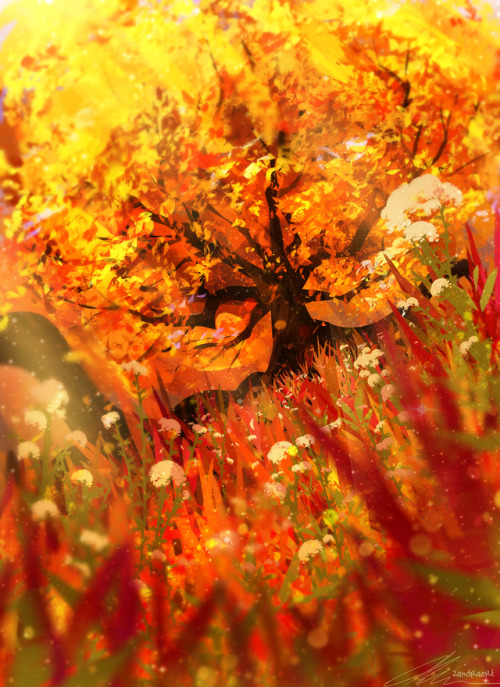 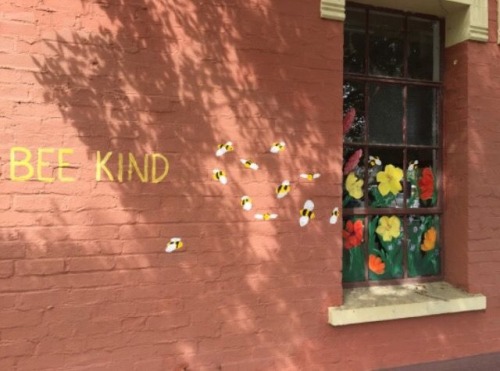 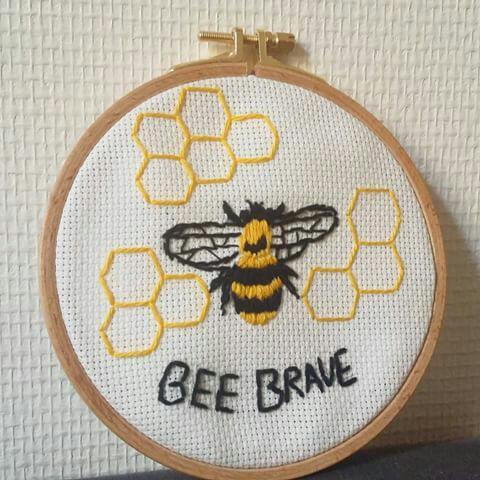 This is my first attempt as embroidery 🐝 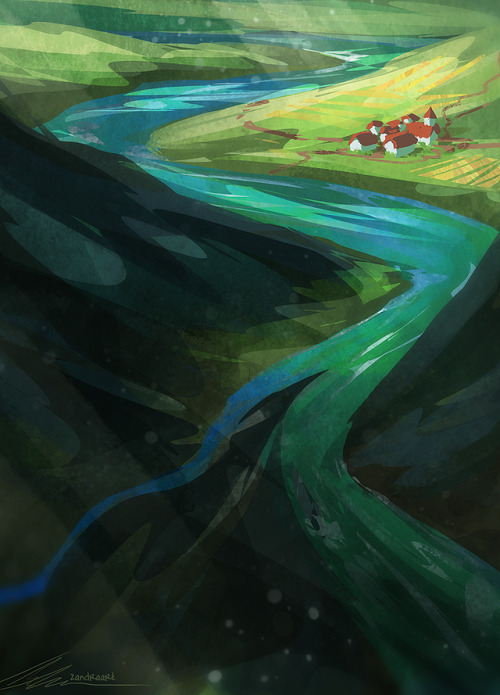 together a better shade of blue

Bard (OOC): *cracking up* You are gonna tear them appart with your bear hands! 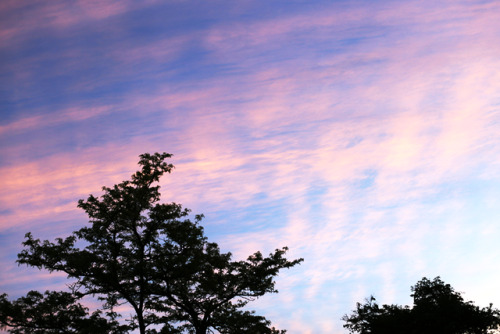 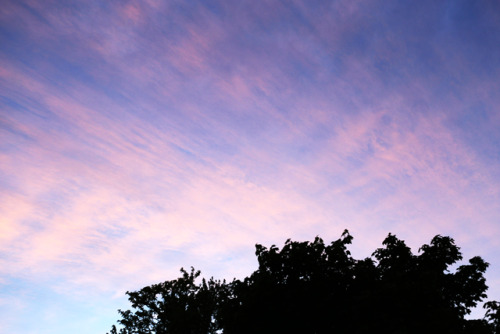 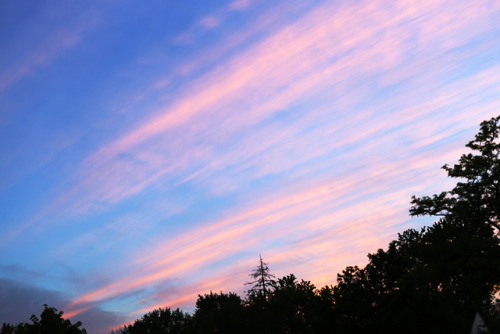 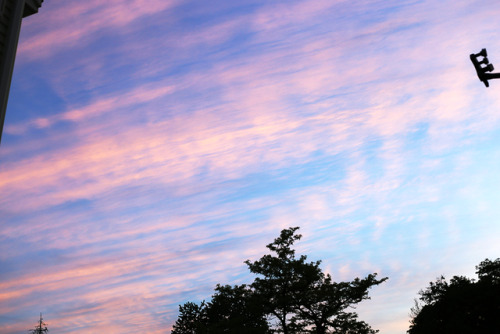 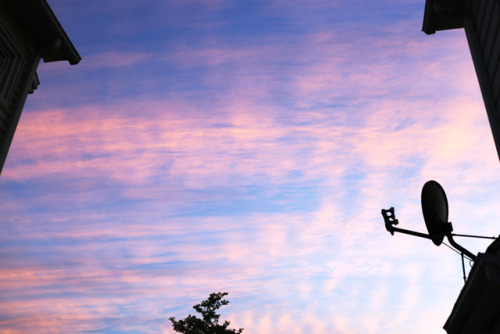 5-23-17 // Today’s sunset. The sky looked like it was on acid. There were ripples, almost as if a time warp of sorts was occurring. It’s so dreamy. 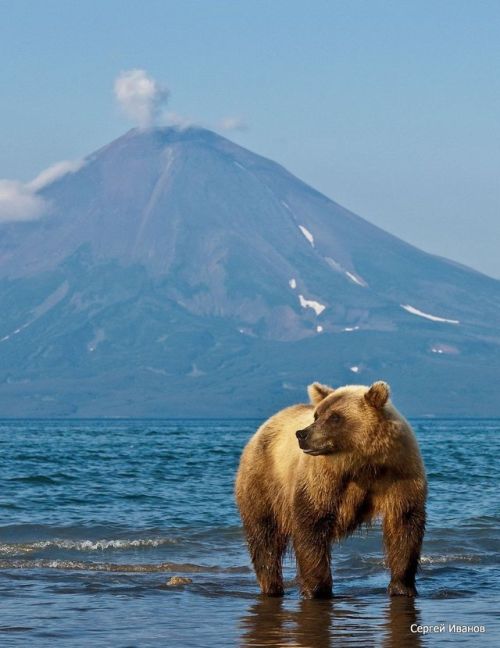 Let’s paws and reflect on this beary good photo.

HAPPY FRIDAY AND HAVE A GREAT WEEKEND, FOLKS

Inspired by a misspelling. 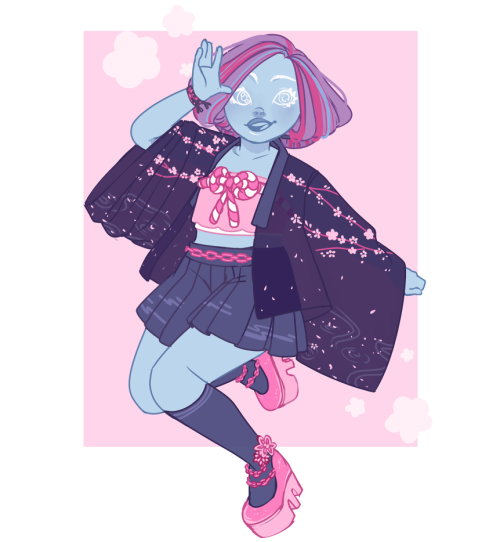 kiyomi haunterlymonster highmhI kinda wanna do like a 'flower viewings' set likethe japanese ones of wysteria and maples and sakura?and maybe like a couple of the european ones like Tulips (are there others??)like the garden ghouls but more about the communal nature aspect rather than fairies?and also japanese themedwaFUKU inspired.... if u willthough maybe some overall sinno-sphere traditional fashions? maybe some european ones?blah blah blahwhat would the pun be... flower booings?
534 notes
Loading...Show more notes
Reblog

i tried looking up romeo and juliet quotes to make a pun out of for the captionbut i have nothingjoeckjoe suggthatcherjoejack maynardmy gifsminei don't wanna talk about how i naturally nearly typed romero in the jack gif bc of bates motel
491 notes
Loading...Show more notes
Reblog 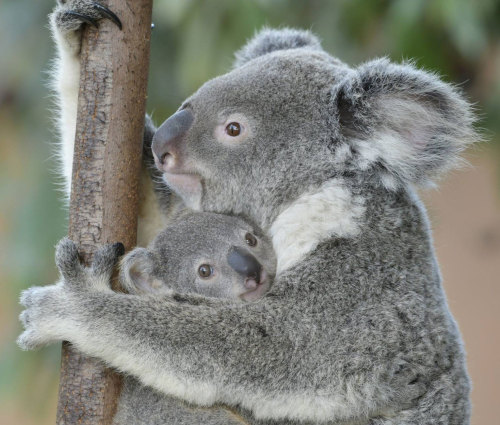 Euc-omplete me. 🍃🐨 Koalas are sedentary animals that need to sleep a lot to give them time to digest their food. They’re adapted to live way up in eucalyptus trees, rear end firmly planted in the fork of branches, so they can chew leaves and nap all they want to without feeling threatened from predators on the ground. 📷Alison Aber

So with firebenders, they make their own fire from their chi. They don’t have to pull from an existing fire like the rest of the benders do with their element.

So, what if firebenders have a naturally higher body temperature because of that? So much that others constantly think they are running a fever.

Another fact is that a lot of animals like warmth for whatever reason. My cat will curl up on top my router set up because it’s warm, my dog will curl up in the crook of my knee. Reptiles will bask in the sun/be next to a warm thing.

So what if whenever Zuko is out in the wilderness with the Gaang, animals come flocking over to be next to this wonderful heat source. So in the morning when they wake up, Zuko is positively buried beneath sleeping animals that wouldn’t be caught within touching distance of humans normally.

This makes people trust him a little more because once you’ve seen someone cuddling a baby snake in their hands and not turning it to bbq, it’s kinda hard to consider them evil. This can also be played on to make Zuko a staunch defender of animals because look they wouldn’t hurt anyone while petting a vemonous snake that’s blissed out.

“So, just checking,” Hinata says, tagging along behind the P.A. sent to bring him on set, “I do actually get to eat the food on this shoot, right?”

The P.A. shakes her head, slightly amused. “Yes, Hinata-san, for the third time…”

The adult film agency he works for is a decent one, as far as those go. They give him consistent work, though it helps that he’s a favorite, and easy to work with. He’s earned a reputation both for his stamina, and his ability to get and keep his dick up, with one of the shortest refractory periods in the business. It saves on time and money, which means Hinata sees plenty of roles.

It’s not often food is involved, though, which is a pity—because that’s definitely combining two of his favorite things. Food and sex are some of the simplest joys in life, Hinata thinks. He can never get enough of either. This afternoon is going to be great.

They’ve put him in a surprisingly nice yukata, probably so it doesn’t look cheap on camera. He’s worn traditional dress before while filming often—lots of onsen shoots, and the whole half-clothed, fucked silly thing is very popular—and even though it’s not always the most comfortable, it’s not the worst, either. He still prefers being able to start the cameras rolling once he’s already naked, but he can work with this.

The set is dressed up like a fancy restaurant, with classy decor, and lit to match. There’s a low table with tatami mat seating in the center of the set—a man lies on it, already naked, and the props department is bustling around him, artfully arranging fresh sushi on his body.

His excitement is already high, but when Hinata gets closer and sees who it is on the table, he can barely contain his glee.

“Kageyama-kun!” he exclaims, waving as the prone figure on the table shifts their head ever so slightly to look in his direction. “Good to see you again!” 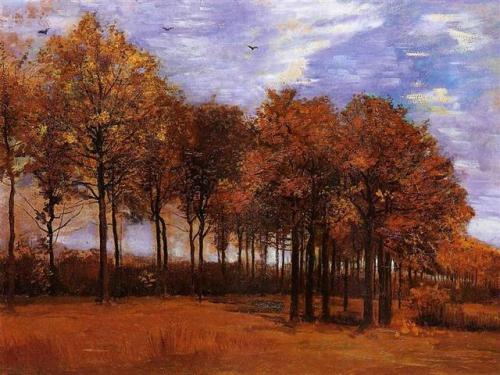 It isn’t officially autumn but we thought we’d celebrate early with some autumn inspired pieces for you to fall in love with.

Whoo! Get a whiff of him! 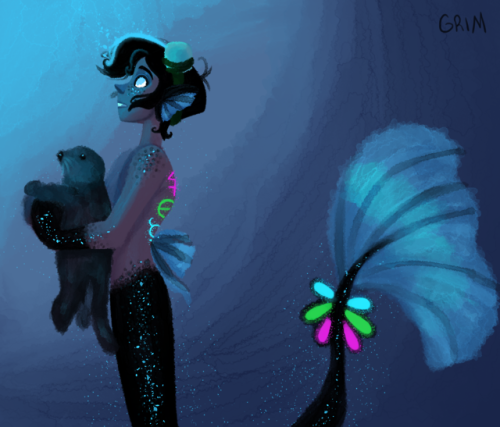 Mermay Varian cause I really like drawing merpeople and I’ve been wanting to draw mer…arian. Mermarian. Fin boy
Merboy Varian also has a sea otter Ruddiger. They have the same energy. (I think someone else had the otter idea? Or maybe that was a seal).Idk how to draw sea otters so he looks kinda funny. Sorry.

His design isn’t based off of any fish in particular, I just slapped down shapes I thought might suit him.
(The goggles are made of hollowed out sea glass with a fine transparent layer for the lens. Held on and together by kelp, lots of it. Every alchemy boy needs goggles, duh)

Also this can double as a thank you to everyone following me, cause wow where did yall come from and thank you for coming… from. And it’s May, and it happened mostly in May, and this is mer…may. The logic is there.

VarianMermayTangled the seriesttsThe symbols on his back are the alchemical symbols for sulfur salt and mercuryThose aren't the only ones eitherThey're all alchemical in natureAlso the fin on his lower back is meant to look akin to a bowCause his apron bow is adorable and I wanted somefin similarSorry bad punmyart
200 notes
Loading...Show more notes
Reblog 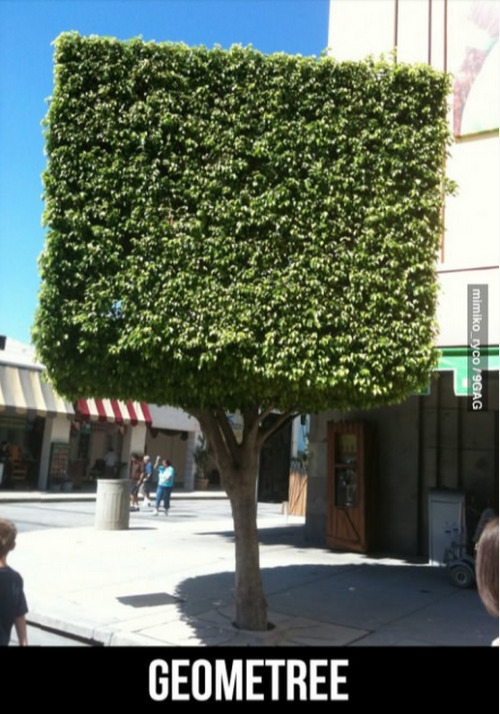 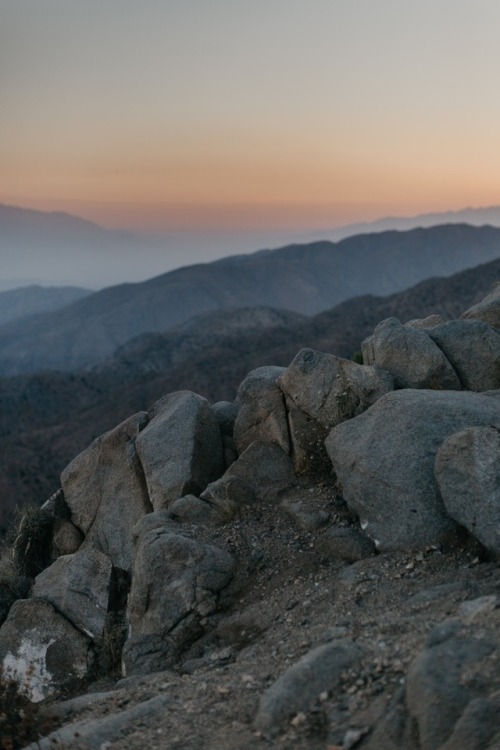 If you wake up before 5am, you rock. 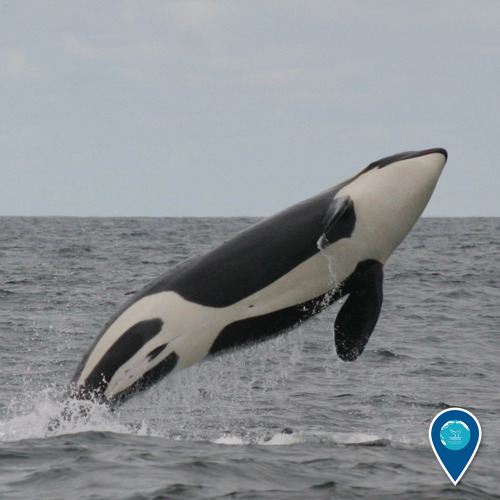 Where do whales go to get braces? The orca-dontist! *crickets*

We’ll show ourselves out, you just enjoy this breaching orca in Cordell Bank National Marine Sanctuary.

[Image description: An orca leaping out of the water.]

orcakiller whaledad jokewhaleoceannaturenoaapunearthisblue
155 notes
Loading...Show more notes
Reblog
satisfaction might not be in loki's nature but bad puns sure arequotes stolen from @lesbian-deadpoolanyways I wonder they're going to tell us what loki was doing on sakaar for 2 weekshe ended up competing with Valkyrie over hide and seektheres got to be some sort of history right
122 notes
Loading...Show more notes
Reblog