Here’s my first batch of shirts in the same styles as my dresses since I’ve gotten a handful of requests for these!

please listen to what jan is saying. 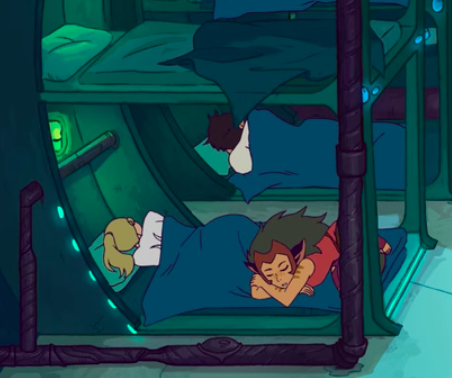 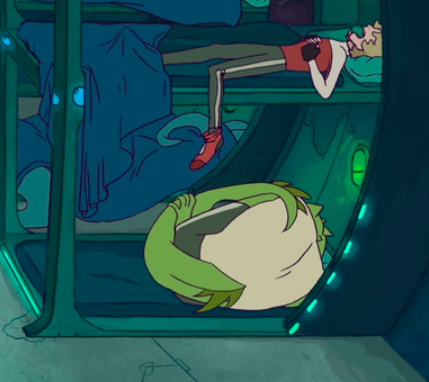 Oh my God, they were bunkmates. “We did, it turns out, end up with one stowaway on board our vehicle when we launched today.  It was not just Doug and I who accomplished the launch here. We do have an Apatosaurus aboard.  We both have two boys who are interested in dinosaurs and we collected up all the dinosaurs between the two houses and Tremor, the Apatosaurus, got the vote from the boys to make the trip into space with us today.” x

You could just feel the love and longing in this kiss.

black lives matter, and all cops are bastards. george floyd, ahmaud arbery, breonna taylor, trayvon martin, tamir rice, oscar grant, eric garner, philando castile, samuel dubose, sandra bland, walter scott, terrence crutcher, and every other innocent black person who have lost their lives due to police brutality were murdered by the ones who are supposed to protect us. let them riot. let them tear down the city. let them be angry. people refused to listen to them when they were peaceful, so let them be LOUD

All I am saying is that if a character is called she/her pronouns you guys are perfectly fine with assuming they’re a girl despite their gender never being brought up, but if a character goes by they/them pronouns yet never openly states themself as nonbinary then their gender is “meant to be ambiguous” and “up to interpretation.”

my posttw transphobiaWhy do y’all ever have brains if you’re not even gonna use them
181 notes
Loading...Show more notes
Reblog

Since toga has snapped because twice was killed, who do you think will be able to calm her down? If she is more unhinged than usual, she may be even more of loose cannon and cause trouble for her team. She usually does what shigaraki says so maybe he can calm her down? Or mr. compress?

Mmh. I guess I’m not really thinking of it in those terms. Cause Toga isn’t actually “crazy”. She’s lashing out because she’s grieving the loss of the first real bond with another human being.

I think it’s important to remember here that Toga hasn’t had any stable relationships in all the 17 years she’s lived, let alone any healthy ones. Jin was the person that came closest to that, because they gave each other understanding and trust.

She isn’t used to letting out her emotions in any healthy way, and that’s why her interest for other people, her wish to be trusted, manifests as bloodlust and stalking. Linkspooky wrote several posts on how Toga is always at her most violent when she’s treated like a freak, because she subconsciously mimicks the violence directed at her. This is merely another occurrence of that.

Consider the parallel with Dabi: Dabi also similarly “snapped” and became violent and unsympathetic to Hawks when Hawks dehumanized the League and subdued Twice through violence, later further dehumanizing Dabi by remarking Dabi’s supposed lack of empathy for a friend’s death (manifested by his lack of tears). Toga also gets dehumanized in a similar manner. Her ahegao gets called freaky, disturbing, even if to Himiko is the only way she knows how to physically manifest her joy. Her imitation of the - chan Ochako and Tsuyu use to refer to each other at training camp is a clumsy attempt at gaining the trust of people her age. She wants to fit in and belong. Yet it becomes another thing used against her as proof of her insanity.

But Toga isn’t actually a bloodthirsty monster, and neither does she lack empathy, just like Dabi. That is the hero narrative that was forced on them to justify a raid like this one, when murder suddenly became excusable when the heroes commit it, but that classifies people as monsters when it’s the villains who do it.

Toga is someone who just lost a close friend. This is not a “point of no return” or anything like that. It’s a lashing out that directly parallels Dabi’s and Shigaraki’s, because all three of them are currently being victimized by the actions of heroes who are acting unheroic. The heroes think of them as monsters, and they dehumanize them to the point where we actually witness the villains donning the clothes of said monsters in explicit rebellion. They’re getting in charge of that dehumanizing narrative, because it’s one that directly harms them, and turning it against the people who invented it to harm them instead.

But. I think it’s important to understand that this doesn’t tell us anything about who they inherently are as people. This is an act that they’re putting on. A systematic rebellion against an oppressive system that is blind to its own flaws.

At their very core, the League of villains isn’t made of monsters.

Shigaraki used to be a shy child who played heroes with the bullied kids, and who had dreams of becoming a hero like his grandma. He was so gentle and sweet he didn’t even fight back against the physical abuse he endured, and had to be forcibly gaslighted by afo into embracing violence.

Spinner is someone pushed into villainy by racial prejudice, and someone who is willing to dedicate his entire life to making someone else’s dream come true.

Compress is someone who jumped into the frey right after Magne’s murder because he thought he could neutralize the threat Chisaki posed, and thus protect the rest of the League from getting burtally slaughtered too.

Dabi is someone who was deeply hurt by heroes, but who still tried to break through a hero trainee’s brainwashing to make him think for himself and make him a better hero.

Twice was someone who understood true loneliness better than anyone, and thus made the League a home not only to fellow League members, but also reached out to comfort and give understanding to Hawks too, weeks after meeting him, because he was able to sense his lack of human contact.

Toga is someone who has incredible amounts of perceptiveness and empathy, and she used those skills to comfort Jin while he was having a mental breakdown, wrapping a hankie on his head to ground him, having an immediate understanding of how best to help him born of all the time they got to spend in a normal, non-toxic relationship.

The league is made up of murderers who committed (and are still committing) crimes, true. But that doesn’t automatically revoke their humanity, or makes them monsters with no possibility of “going back”. That’s just what heroes (like Gran Torino) tell themselves to justify the fact that they choose to abandon victims of abuse that fell through the cracks of their system, victims of abuse that the hero system didn’t acknowledge before they were left to fend off for themselves in a world that dehumanizes them until they embrace that violence as a flawed method of self defense. Let’s not forget here that Toga started wearing middle school uniforms despite being 17 because she noticed that people were less violent to her when she appeared younger.

So I guess what I’m trying to say here, in a really convulted way, is… That this is less something that Toga needs to “snap out of”, and more like a point that Horikoshi is trying to drive home by making all the lov parallel each other, each getting victimized by the heroes in their own light. Dabi by being told that Hawks’ actions were the right choice, thus proving the narrative that Dabi’s own death at the hands of a hero was excusable. Toga by losing her first genuine bond with another person that didn’t involve Trasformation and thus a need to imitate and further repress herself. Shigaraki by getting targeted by a bunch of heroes treating him like a sentient weapon instead of a human being, thus basically repeating the same dehumanizing abuse Afo, a literal villainous mastermind, subjected him to.

So I see the current conflict less as Toga losing her mind and needing to be reminded of her priorities and more as the Lov as a whole cementing themselves as those who will challenge the status quo, forcing the hero system to bend to their wishes, instead of passively suffering its whims for once. I see this as them finally gaining a collective goal that coincides.

I hope that answers your question!

*sokka gets beat up by the kyoshi warriors*

Octavia Blake in The Garden (7x02)