Off with the horns, on with the show

Might we have lost a little bit of innocence along the way?

You wouldn’t be taking the mickey out of an old man, now would you?

I've always wanted a gif of this momentso I made oneif I'm gonna be awake in the wee hours I might as well be constructiveMr. MacPhistoa colloquialism no biggie
37 notes
Loading...Show more notes
Reblog 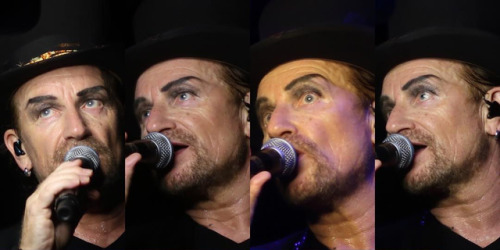 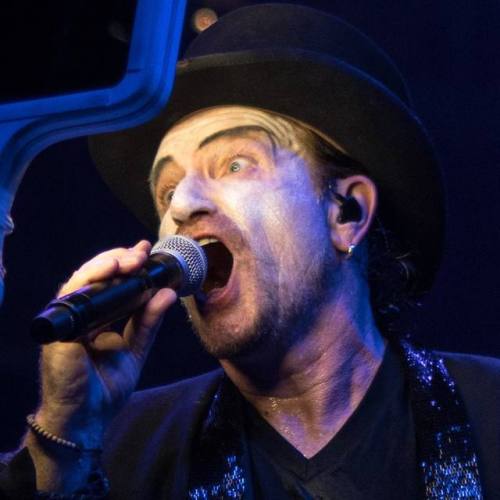 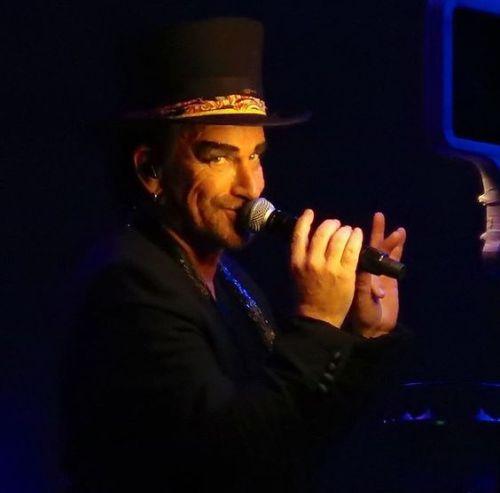 3
bonoU2mr. macphistoe+i 2018every picture from this sequence of those shows is fantastic in some wayEVERY ONE
26 notes
Loading...Show more notes
Reblog 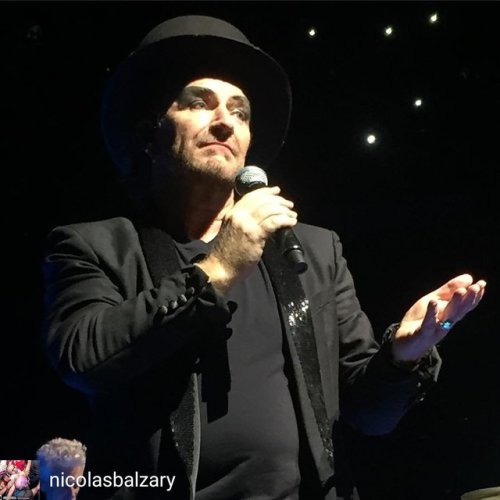 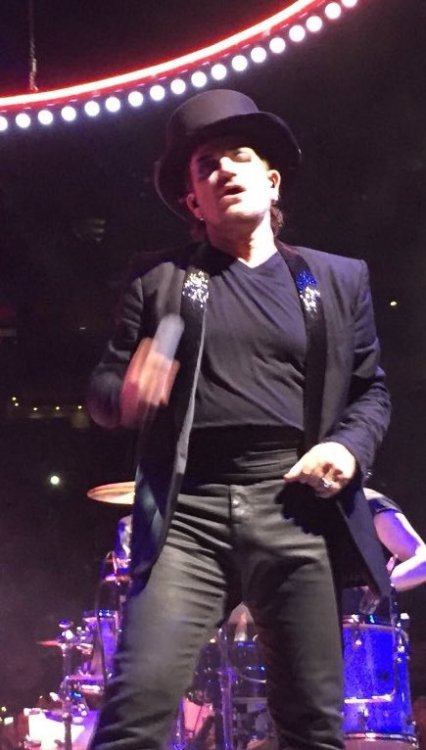 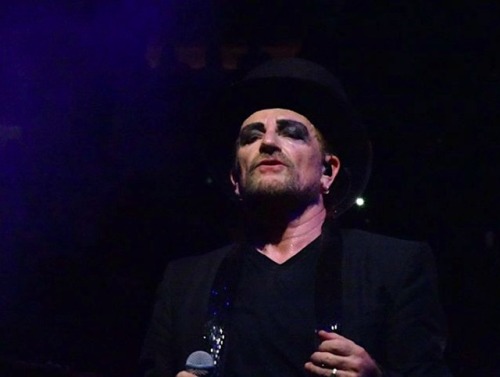 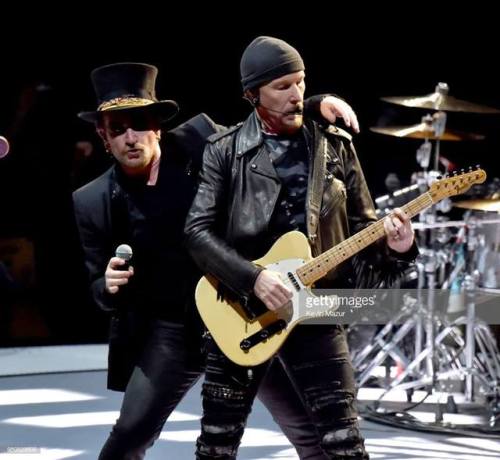 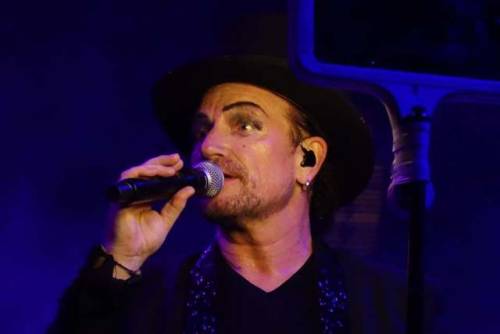 He could not have chosen a more appropriate time to bring this character backBonoU2eiTourvarious citiesMr. MacPhistothe wee púca
21 notes
Loading...Show more notes
Reblog 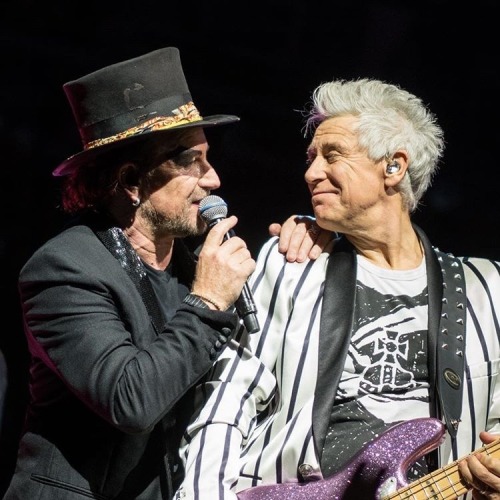 ……….anyways when is bono gonna show up at the met gala as mr. macphisto and show those weak ass binches how it’s done 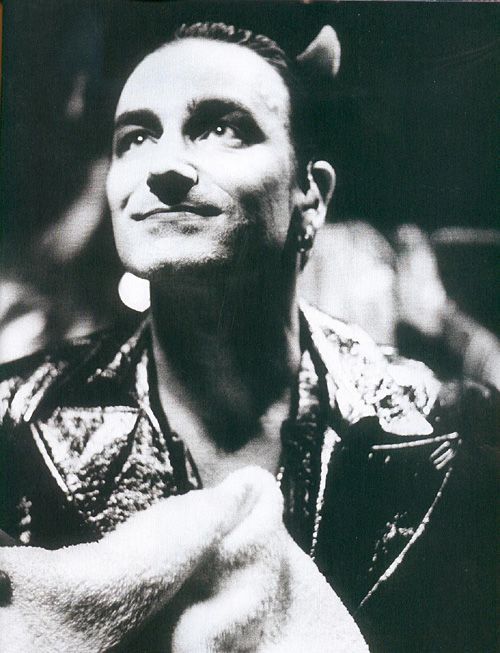 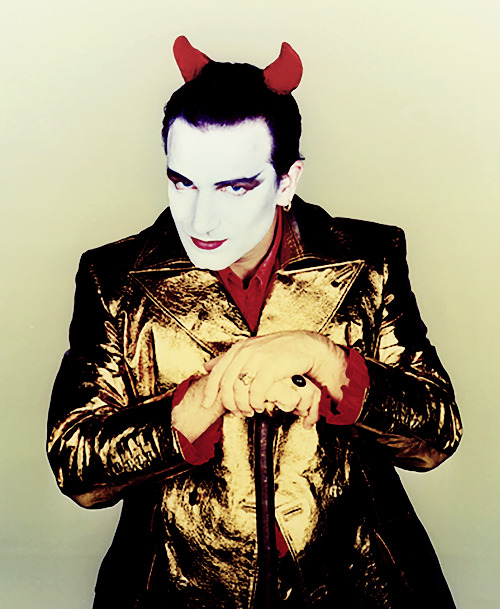 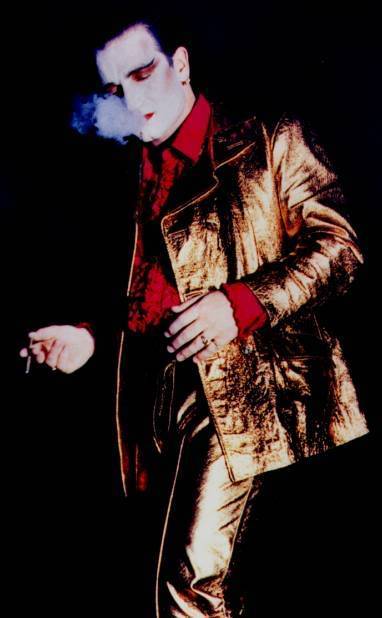 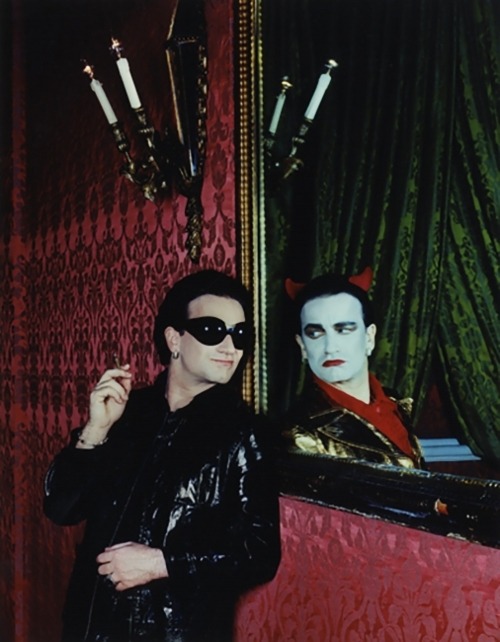 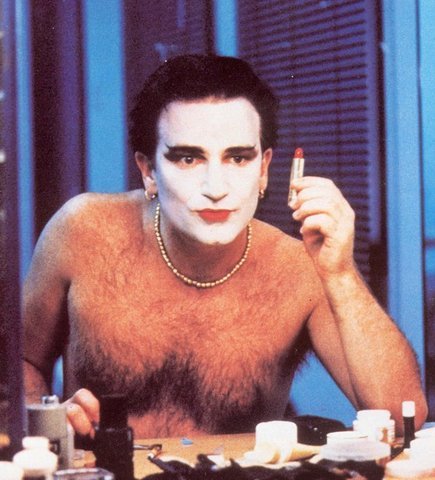 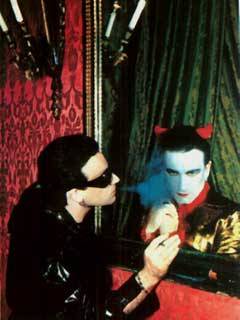 “We came up with a sort of old English Devil, a pop star long past his prime returning regularly from sessions on The Strip in Vegas and regaling anyone who would listen to him at cocktail hour with stories from the good old, bad old days.” 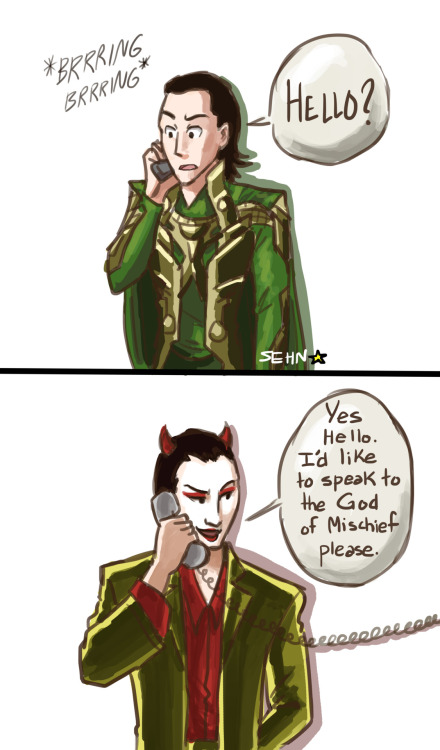 The Avengers and U2… i can’t stop. 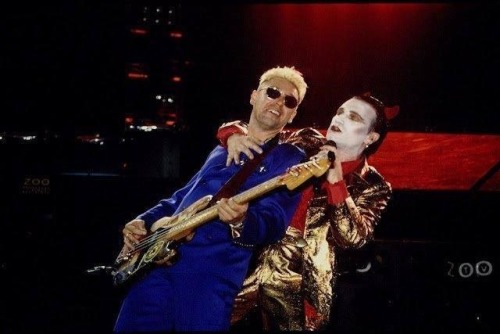 “I am a man of wealth and taste. I’ve been around for many a long year.Pleased to meet you, hope you can guess my name… my name is actually Mr Macphisto. San Jose, it’s when you don’t believe that I don’t exist that I do my best work.” - Mr. MacPhisto (San Josè, 8/5/2018)

The Highlight of my week: MacPhisto’s entrance on Jimmy Kimmel.

An absolutely awesome vid from their Zoo TV tour. Includes the always sexy Mr. Macphisto and my favourite song by U2, Lemon. 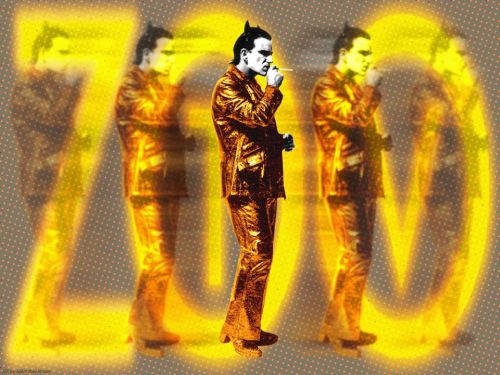 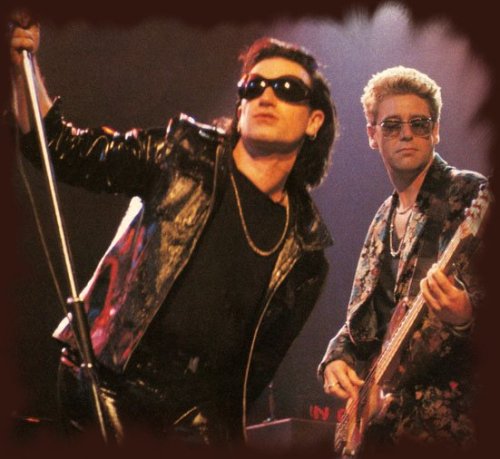 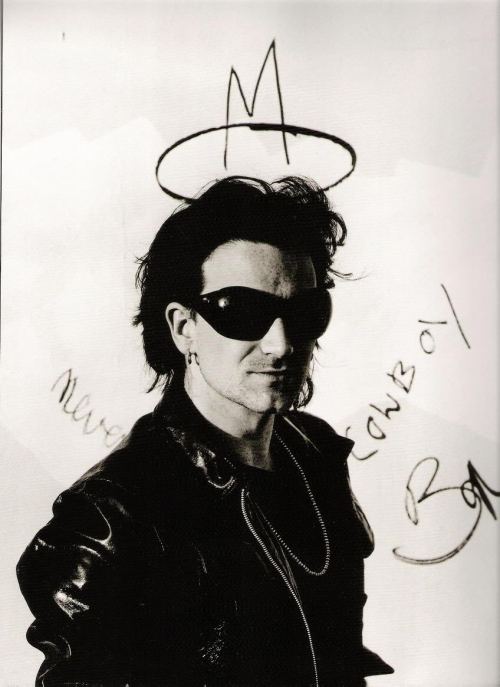 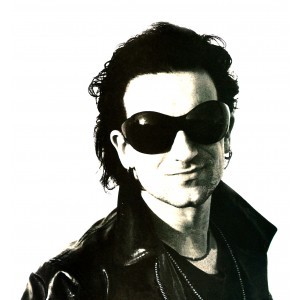 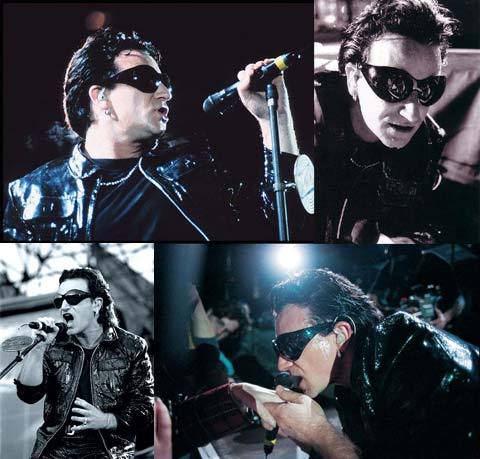 Bono conceived the alternate persona, “The Fly”, during the writing of the song of the same name. The character began with Bono wearing an oversized pair of blaxploitation sunglasses, given to him by wardrobe manager Fintan Fitzgerald, to lighten the mood in the studio. Bono wrote the song’s lyrics as this character, composing a sequence of “single-line aphorisms”. He developed the persona into a leather-clad egomaniac, describing his outfit as having Lou Reed’s glasses, Elvis Presley’s jacket, and Jim Morrison’s leather pants.To match the character’s dark fashion, Bono dyed his naturally brown hair black.

Bono began each concert as The Fly and continued to play the character for most of the first half of the concert. In contrast to his earnest self of the 1980s, as The Fly, Bono strutted around the stage with “swagger and style”, exhibiting mannerisms of an egotistical rock star; he publicly stated, and adopted the mindset, that he was “licensed to be an egomaniac”. He often stayed in character away from the tour stage, including for public appearances and when staying in hotels. He said, “That rather cracked character could say things that I couldn’t”, and that it offered him a greater freedom of speech.