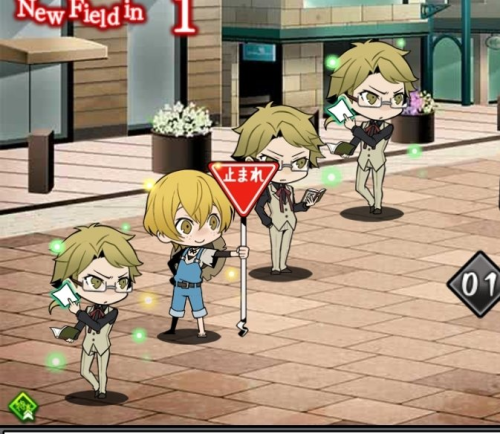 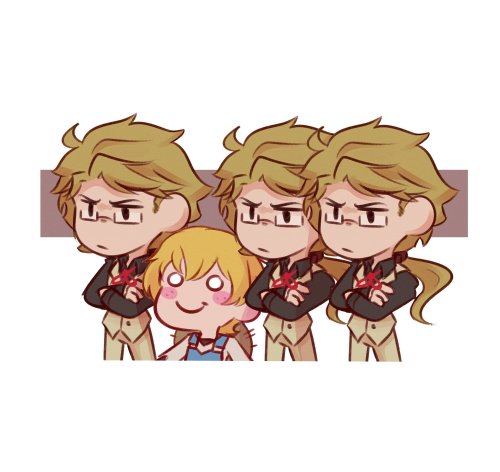 a family can be three dads and a boy 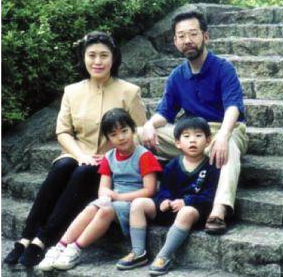 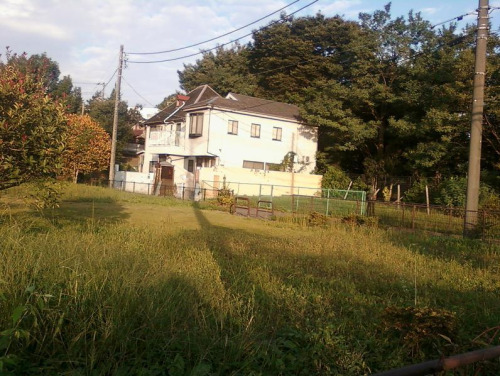 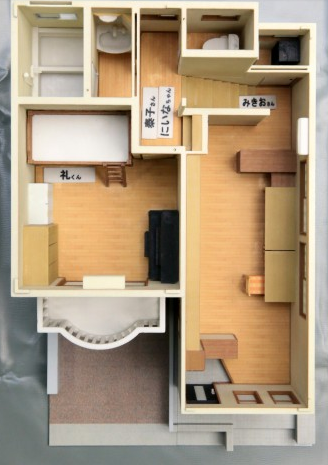 On December 30th, 2000 the Miyazawa family went about their lives as normal in the Setagaya district of Tokyo. But only one person could tell them it would be their last day alive. That person would be their murderer.

This murder has been called “The Japanese Hinterkaifeck” by some as it bears some similarities to the famous unsolved German case from 1922. Both cases are unsolved, all the family died, the murderer stayed in the house afterward, and both houses were broken into.

The Miyazawa family was Mikio,44, Yasuka, 38, and their two children, Rei,6, and Niina, 8. Mikio worked for Interbrand, a london-based consulting company while his wife Yasuka was a school teacher. The neighborhood they lived in was abandoned by most of the neighbors when a skate park was put in. They Miyazawas were planning move out that march.

The intruder came in through the bathroom window upstairs. The screen and some small tree branches were found on the floor. He then proceeded to go down the hall to Rei’s room where he strangled him. Mikio was downstairs in the study where it is presumed he heard a noise from upstairs. He went upstairs and encountered the intruder, now a murderer. The murderer had brought a sashimi knife that was damaged when they and the father fought. The Father’s lifeless body was found at the bottom of the stairs to the second floor.

Yasuko and her daughter were asleep in the third floor loft.The murderer attacked them but couldn’t finish the job with their knife and went to the kitchen to get another knife. During this time it seems Yasuko and Niina grabbed the first aid kit and bandaged their wounds while they hid. The killer returned and found them finishing the task with the family’s kitchen knife. The killer even continued to stab the bodies after death.

Based on the family’s stomach content it was believed they died around 11:30pm. The killer then stuck around spreading personal identification and documents from the family in the living room. Between 12 and 1am they went on the computer for 5 minutes 18 seconds and tried to buy tickets to Shiki theater company, a page bookmarked on the family’s computer. Then again the morning hours they went back on the computer for 4 minutes 16 seconds and visited the pages of the company Mikio worked for and the page for the school Yasuko taught at.

At some point the killer was injured as type A blood was found on bandages, no one in the family was type A blood. They also took a nap on the living room couch too, though at what time is unclear. Even a fingerprint was found but not matched.

The grandmother(Yasuko’s mother) next door heard a loud bang around 11:30 the  night of the murders. When it was reenacted the police determined it could have been Mikio falling down the stairs or the attic ladder deploying. The next morning she tried to call but couldn’t get through as the killer had cut the phone lines. She unlocked the front door with her set of keys and discovered the crime scene.

This case still remains unsolved to this day. 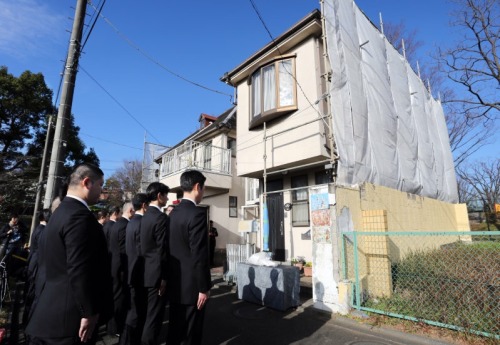 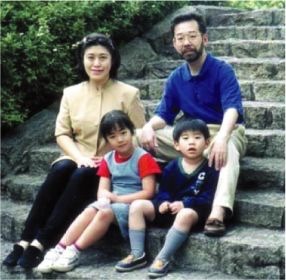 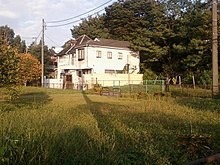 On December 31st 2000, Ashai Geino called her daughter Yasuko on the phone, when she didn’t answer Ashai got worried and went to the families home. When no one came the door she noticed it was unlocked and went inside. In the living room the bodies of Yasuko, her husband Mikio, and their children Niina and Rei. The family has been dead for at least 24 hours. The family was stabbed to death, while six year old Rei was strangled.The bathroom window was smashed and the killer’s clothes were found in the house along with foot prints. Oddly enough the family’s computer had been used since the murder and ice cream droplets were found on the keyboard. The police had some kind of lead after finding stool in the family’s toilet. The killer had eaten beans and sesame seeds. Dirt from the shoe prints came from Korea. With no real leads the suspect was a mystery. Nearly 17 years later blood samples at the crime scene that didn’t belong to the family revealed a picture of who the killer could be. The blood was revealed to be type A, and that the suspect was of mixed East Asian and European ancestry. The blood type and supposed ethnic background were major clues to the killers identity, but it is still too broad to definitely find an individual suspect.

Atsushi: *pushes bowl away* No thanks, Dazai-san. I’m not hungry.

Dazai: *kitchen utensils crash to the floor* WHAT

Naomi: Did he just say he wasn’t hungry?!

Tanizaki: Atsushi-kun, are you okay?!

Yosano: *shoves a thermometer in his mouth* He’s obviously sick.

Kyouka: Have some of my boiled tofu.

Kunikida: I’ll cancel your cases for tomorrow. You need to rest, brat!

Kenji: *tries to carry a cow into the office* this will cheer you up!

Chuuya: what’s this about the kid not eating? Jeez, you’re working him too hard!

Dazai in Dark!Dazai mode: *cracks knuckles* who hurt you, Atsushi-kun? Just tell me their names. 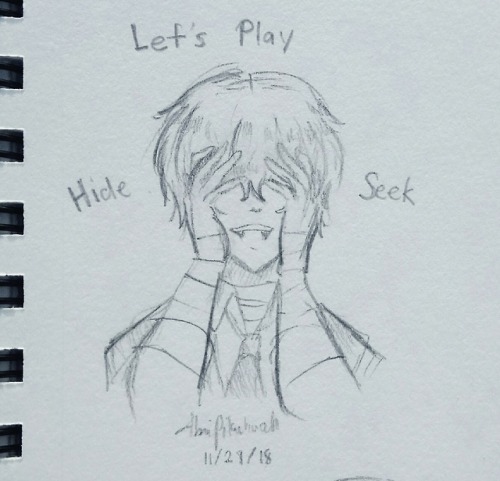 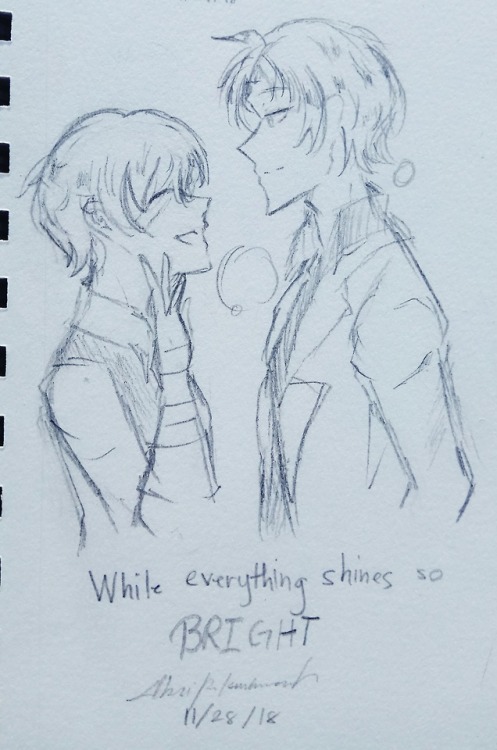 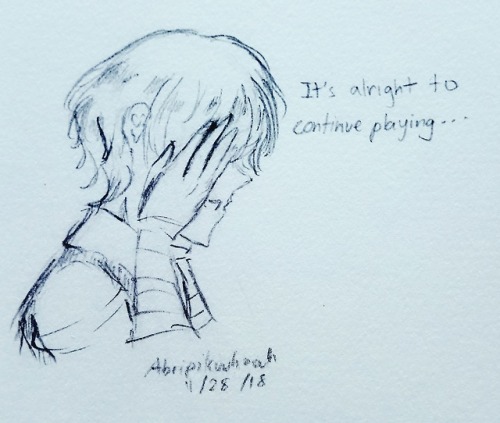 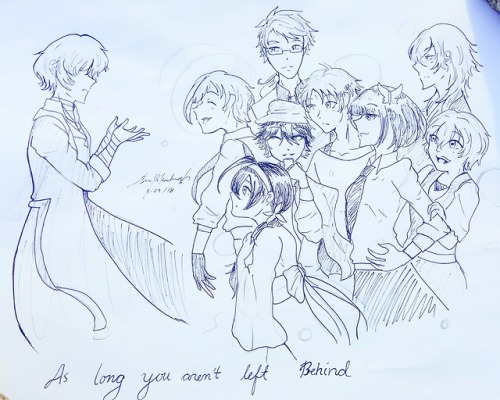 Open your eyes in the count of three…

1. Sayaka calls Sae mama ‘Ikuri’
- Ikuri is Sae’s mom last name and Sae calls her like that.
In Japan, you never call anyone older by their last name and without any suffix because it’s considered really rude. Unless they’re your family and your relationship is really close.
That’s why Sae was really surprised when she found out that Sayaka also called her mom 'Ikuri’ like her. Sae didn’t know that Sayaka and her mom were that close.
- In the blog entry for Sae’s birthday in 2010(?) Sayaka wrote:
“Thanks Sae for being born
Thanks Ikuri M (for giving birth to Sae)”

2. Sayaka and Sae mama are mail buddies.
- As you know, Sayaka is not really a mail person. But looks like somehow Sayaka and Sae mama hit it off really well and they’re mail buddies, according to Sae XD
- There was a time while Sae was having dinner with Sayaka, Sae mama phoned her. Sae already told her mom that she was having dinner with Sayaka but her mom wouldn’t stop talking. That’s why she got really irriatted and hung up on her mom.
Moment later, Sayaka got a mail from Sae mama said:
“Sayaka, please tell Sae to treat her mom more nicely.”
It made Sae feel really sorry, both to her mom and to Sayaka XD

5. Sae mama scolds Sayaka just like her own daughter.
In Double Heroine last day performance, during a scene in act 2 Sayaka carelessly let her underwear showed (for quite a long time XD) and because her underwear was red and she was facing against the audience so it was really standing out.
After the show, Sayaka got scolded by Sae mama about how careless a girl she was XDD

6. Sae mama knows what Sayaka likes.
When Sae and her mom shopping together in a furniture store in 5400secs, Sae mama saw something MJ and called Sae, said “Sayaka’s gonna like this.”
And then when Sae went crazy and wanted to buy the whole store for Sayaka, her mom said “Why don’t you take Sayaka here next time?”

8. In Handsome Kitchen, when Shinchan asked Sae about her brothers, for some reason Sayaka answered instead XD
Sayaka talked about Sae’s brothers: “The oldest one is quite friendly and cheerful. He’s also get along with us members, always acts like 'Hey yo~!’ The second one is more quiet.”

9. Sae mama knows news about Sayaka sooner than Sae.
The morning when Sayaka announced her graduation from AKB48 on her blog, it was Sae mama who woke Sae up and was like “Sayaka!!!”

10. Everybody in Miyazawa family loves Sayaka. (by Miyazawa Sae)

I don’t really hear much about Sae with Sayaka’s family though. Maybe because Sayaka doesn’t live with her family and also her family is not in Tokyo so they don’t really see each other much though.
But Sae always sounded so familiar with everything in Akimoto family. Maybe Sayaka told Sae about her family a lot.

1. In 5400secs, when Sayaka and her brother went shopping together, Sayaka found a cute robot necklace and said that she would buy it for Sae, her brother’s reaction was like “Oh, okay~”
Like he’s used to her sister buying stuffs for Sae already XD

2. In some national handshake event, when Sayaka’s brother got some tickets and wanted to suddenly show up to give Sayaka a surprise. But unfortunately Sayaka wasn’t there at the handshake event XD
So Sayaka’s brother went to shake hands with Sae instead.
Sae was like “Eh——! You’re the real thing!? O_O” because she always heard about him but never met him before that.
And then, when Sayaka was told about that, she was like “As expected from my brother, he knows so well (to go to Sae)~”