damnit i thought the ship was cute until i looker up stevens agehe doesnt look old!!??? i thought he was the same agehoennchampionshippingpokemonmay x stevensteven stonemaywtffff
64 notes
Loading...Show more notes
Reblog 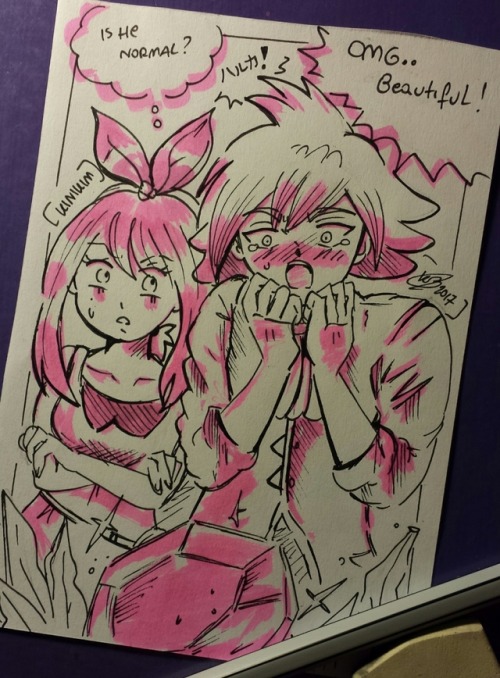 You know how we aren’t sure why Jackie trust Hyde so easily since season 1, always going to him when she’s feeling blue? Here’s a headcanon for you all.

After she discovered who cut her hair in Cheerleading Camp, Jackie tries her best to continue her life as if nothing had happened. If someone asked why she cut her hair, she answered with a big smile, saying she needed a change.

But when the girl comes back from camp and they run into each other at the pool, Jackie gets burned by her and her cliqué so easily, it’s something to feel second hand embarrasment for.

While crying near the boy’s bathroom, someone asks her if she’s okay or if she needs help. When she looks up, a very wet Steven Hyde is leaning towards her face with no apparent expression.

Jackie tries to explain but she’s still crying and he can’t understand a single word she’s saying. So he sits down and puts a hand on her back, like there-there, and waits for her to calm a little.

When she’s done, he asks again if she needs something. Jackie shooks her head and he asks if it has something to do with her hair. Everyone knows about her hair.

“It was Rachel.” She says. It probably means nothing to him but it kind of makes her feel better to have someone listening to her.

“Okay,” he says and makes sure she is fine before leaving her.

Later, Rachel comes to her yelling something about how could she tell someone like Hyde what had happened during camp, that her image is now ruined because everyone thinks she’s a bad person. Jackie doesn’t know what is happening, but they hear Hyde’s voice as he walks towards them.

“You let that girl alone, Rachel. Or maybe you’ll wake up without any hair on that shitty head of yours.”, he says. Everyone hears it and everyone laughs, and peace comes to Jackie once classes start.

None of them ever talked about it, she never got to thank him properly. It was a little disappoining that he didn’t like her when she started to date Kelso, but once they are older and together, she tells him that’s why she always felt safe with him.

Because even without knowing her at all, he decided to stand for her when she more needed a friend.

A/N: This was honestly supposed to be the last chapter, but… there’s maybe one more lol. I hope yall like it =)

Steve Roger x Reader (could be a potential series)

In which it’s all his fault

He always loved your eyes. He loved the way they lit up when you laughed, the way they seemed to stare into his very soul as he spoke with you, the glimmer that was always present when you and Bucky were up to no good. But right now, the look in your eyes was something he never wanted to see. You were scared, eyes large and watery as you held his hand tightly. “Steve? W-what happened? Where’s Alex?”

He saw it again, vivid in his mind.

They were clear, Steve and Bucky doing their best to fight through the enemy base, the Avengers fighting alongside them. All they had to do was get in the building.  None of them noticed the man approaching from the rear; neither of them knew that their lives were as good as done, all he had to do what pull the trigger.

But Alex Harper saw. He jumped in front of Steve without a second’s hesitation, a loud cry of pain erupting from his lips as he fired his own weapon, shooting the man between the eyes. “Harper!” Steve shouted, his feet already changing direction, sliding quickly to where his best friends fiancé lay on the ground, blood pouring from a wound in his chest.

“Damn it, Harper, what are you doing?” 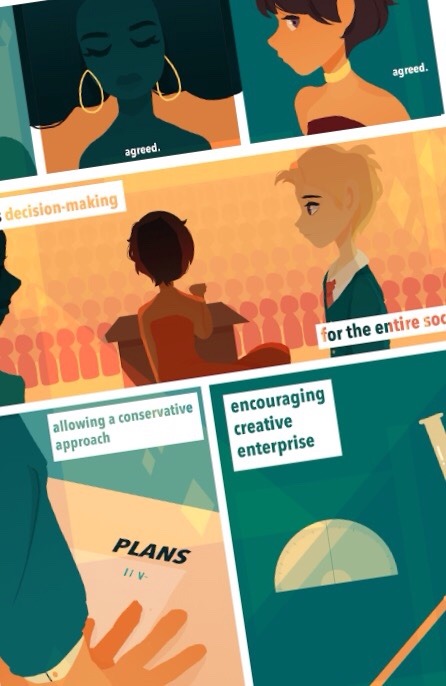 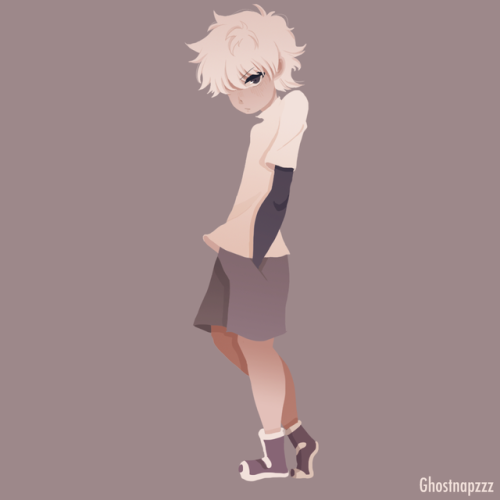 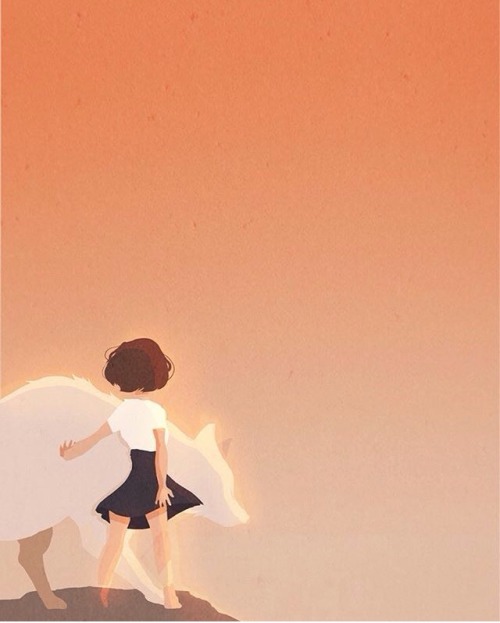 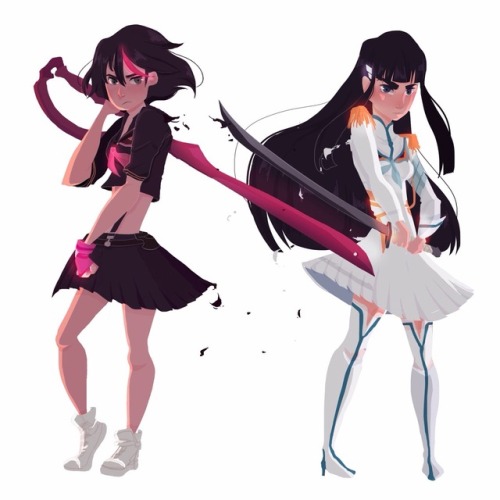 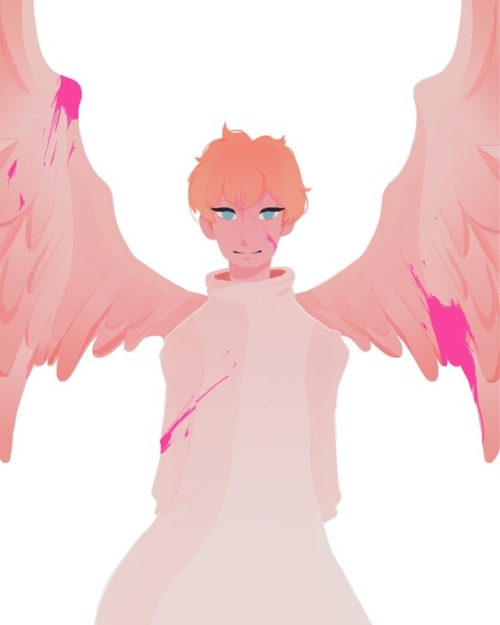 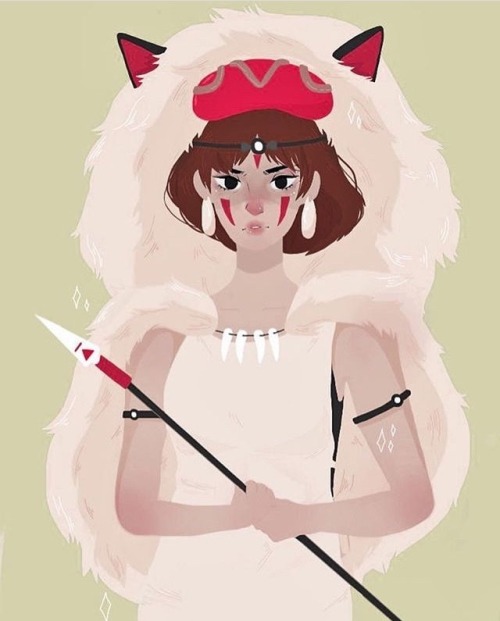 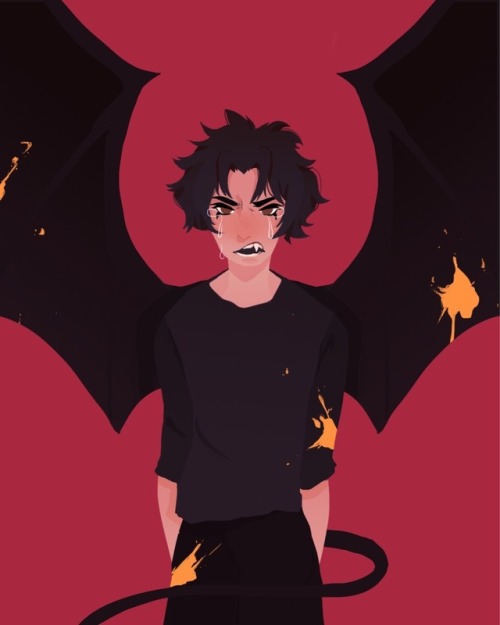 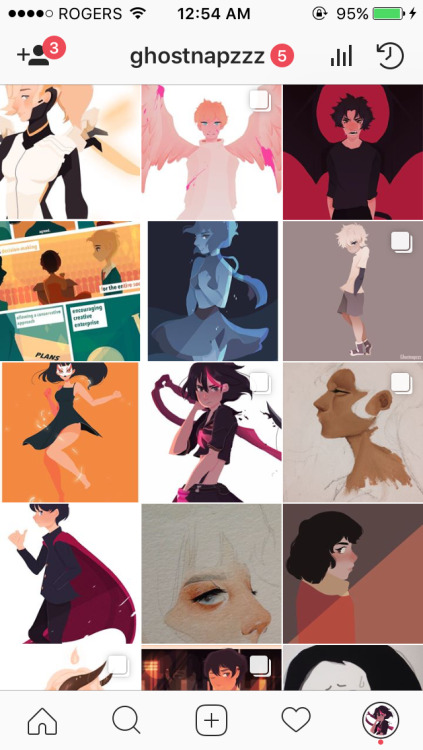 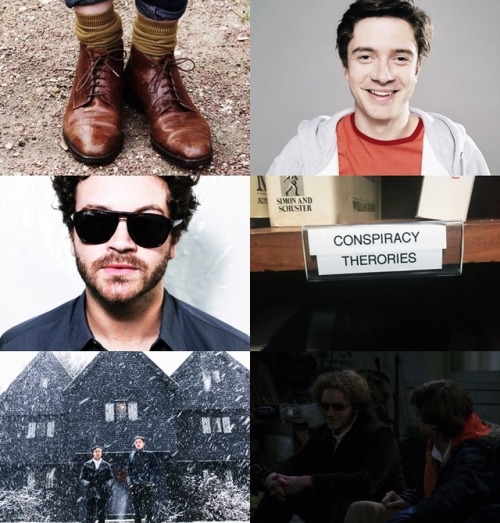 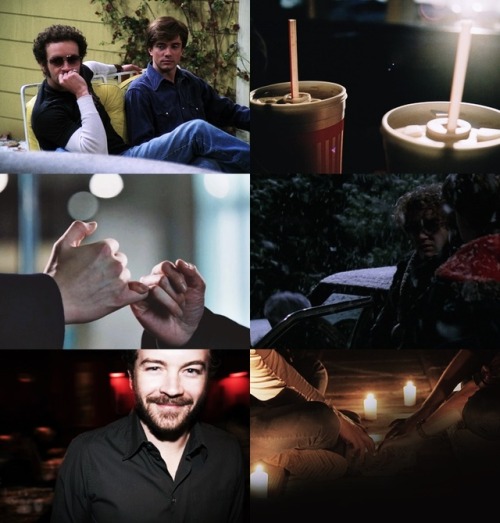 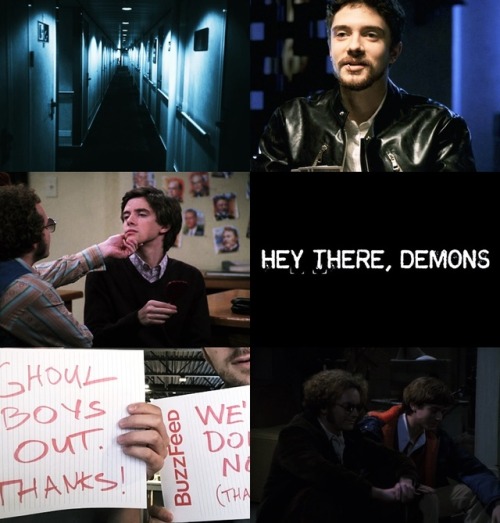 Starring Eric Forman as the believer, young and optimistic boy that wants to find out if ghosts are real, and Steven Hyde as the skeptic, sarcastic young boy who knows ghosts aren’t real. 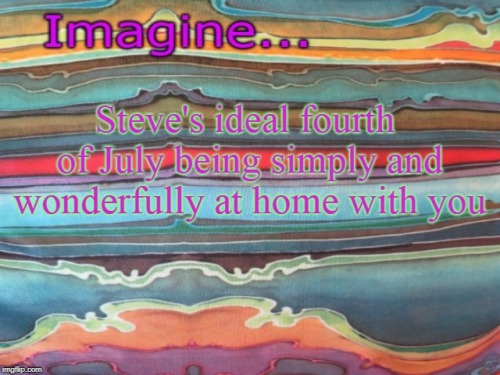 “So,” you said, sitting down next to Steve on your couch while holding your warm morning mug, “what do you wanna do for today’s fourth of July.” Steve draped his arm around you, tilting his head back and withdrawing a heavy breath.
“Honestly,” his softened voice spoke, head lifted to look at you, “I just want to sit on this couch for now. With you. No one else.” A gentle uplift of your lips turned into a tender smile.
“You sure about that, Soldier? It’s the big one double-zero.”
Steve’s smile nearly turning into a grin, he replied, “Affirmative. My position here is vital.”
“Damn right it is,” you chuckled, leaning in to meet your lips to the soft curve of his. 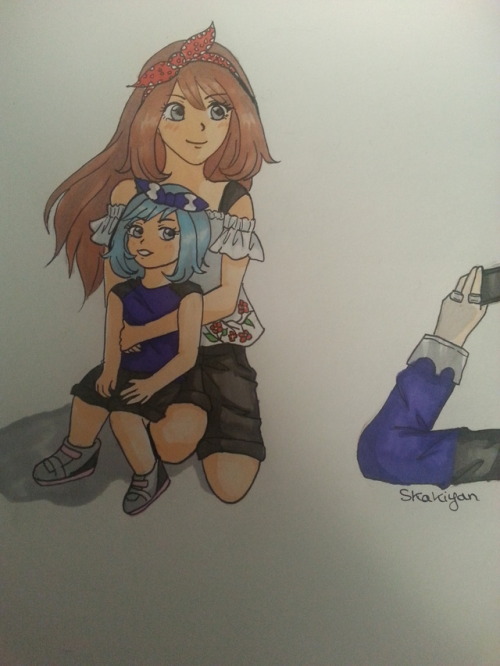 My computer crashed when I was drawing the fanart for day 2 so I gave up and drew for day 3.

If I find the courage someday I will try to write fanfiction but here is one of my headcanon.

After many years Haruka became an adult and Daigo finally proposed to her when he considered that it was ok for him to love her. She was 20 when he asked her to go out with him. And when she was 22 they got married and the following year they had a daughter. Her parents really like to travel and they take her everywhere to discover all sort of pokemon and different kind of places. Daigo find another passion when his daughter was born which is to take pictures of her and his lovely wife together.

I didn’t name her yet.

Steven Hyde is a cuddler, past it on. 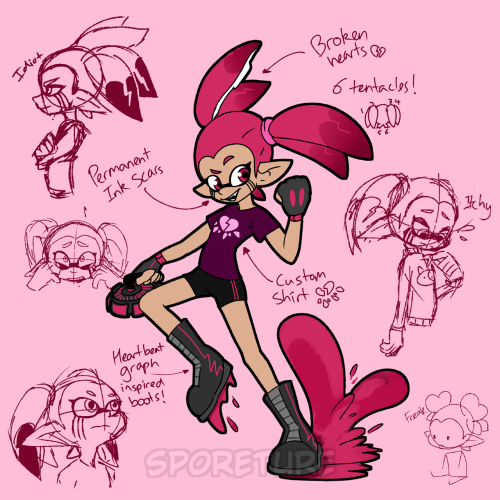 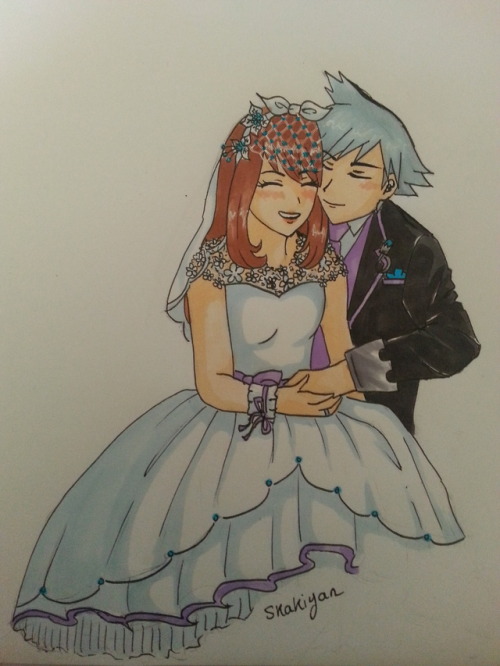 I had fun drawing this one~ Seeing my ship being happy is all I need. 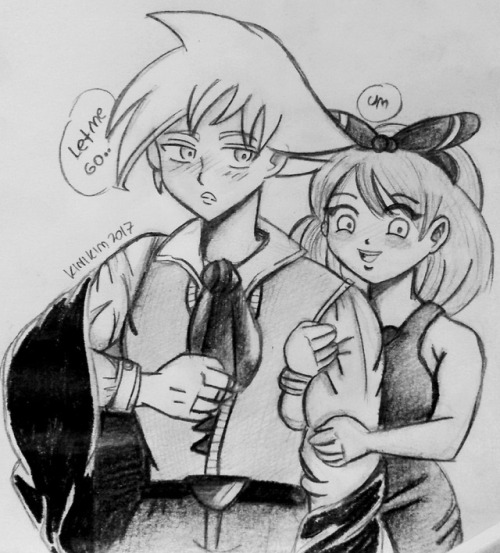 May and Steven I ship them 💗

The many times Steven Stone has seen May cry.

If you have any headcannons, ideas, or suggestions, please feel free to share and I’ll try my best to see what I can do.