The moment that Neville Longbottom becomes a Slytherin 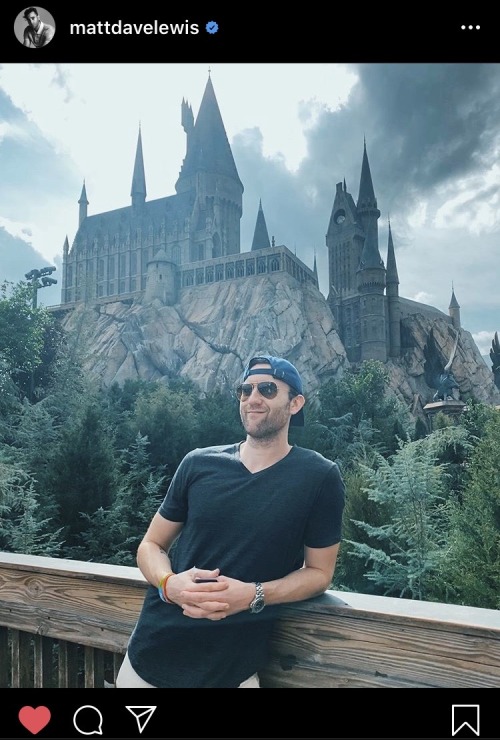 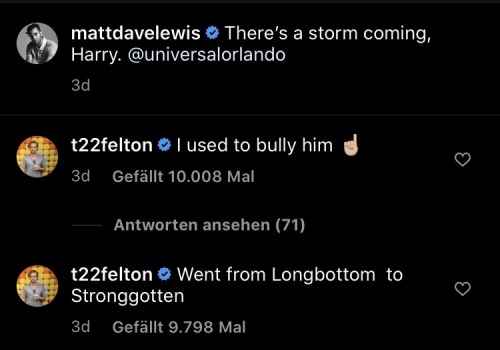 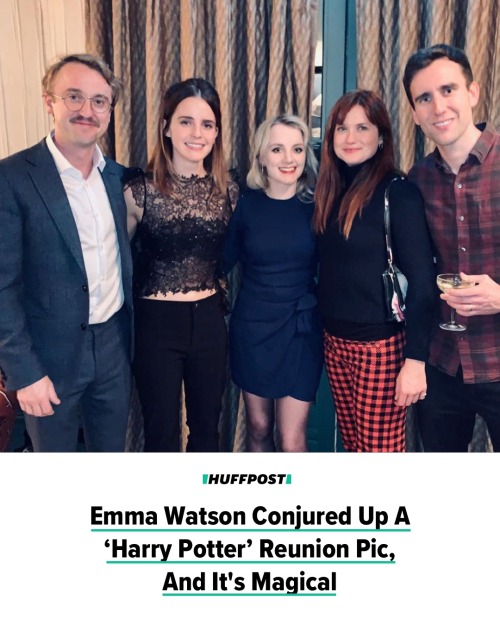 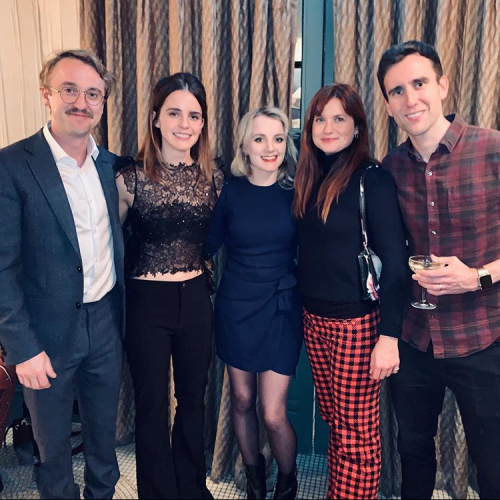 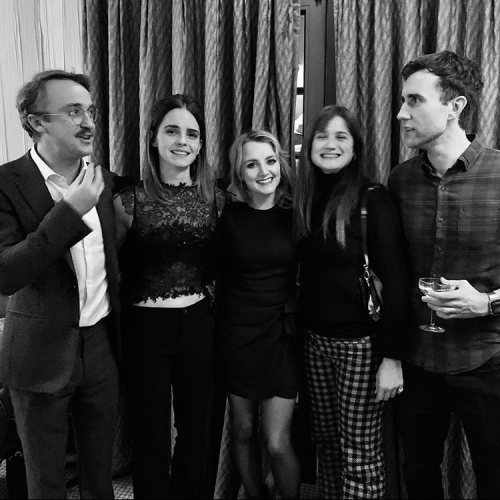 “I’m rooting for everybody who was in Potter. The one that’s criminal is Alfie Enoch — he has done so brilliantly since Potter, yet I don’t think he had a line in 10 years on the entire franchise.”

“He was this great actor who was there for 10 years, never complained, delightful to have around, and you look back and think, ‘Shouldn’t we have used him a bit more?’”

“How lucky I am to have something that makes saying goodbye so hard.”

rossi: *sees some people being stupid in the distance* oh, what idiots

rossi: *realizing it’s the bau team* wait, those are my idiots!

“what’s that abrasion on his forehead?”

“apparently he gave lewis a shove, and reid went a little cell block d on him.”

All my friends, at the end of the world. I hope to see you again.

It’s the end of our time.

All image credit to the creators of the gifs and screenshots, because I sure didn’t make them.

the reason people think we watch criminal minds for

who we actually watch criminal minds for 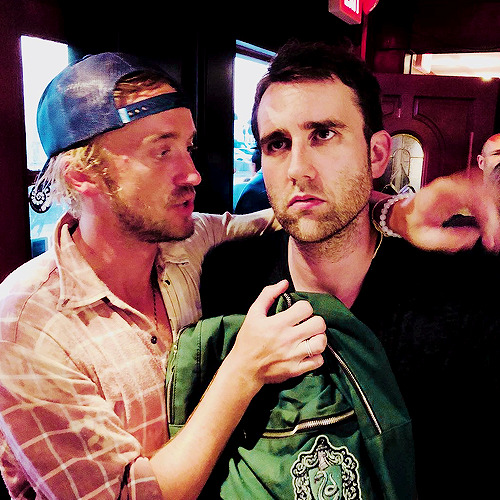 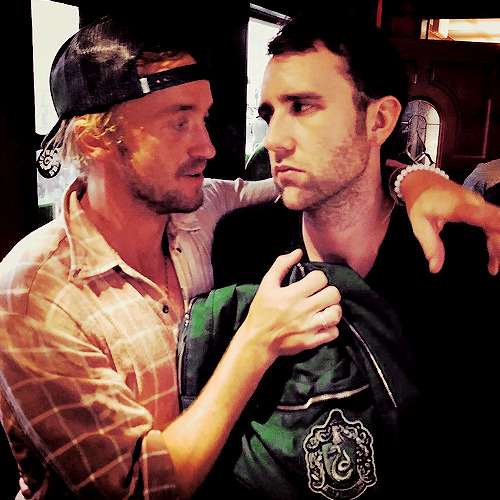 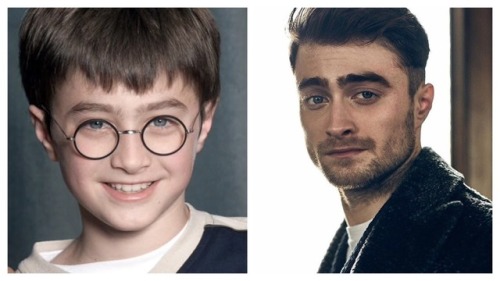 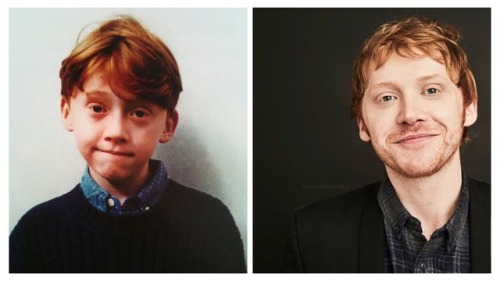 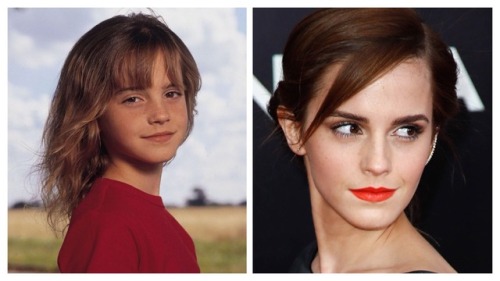 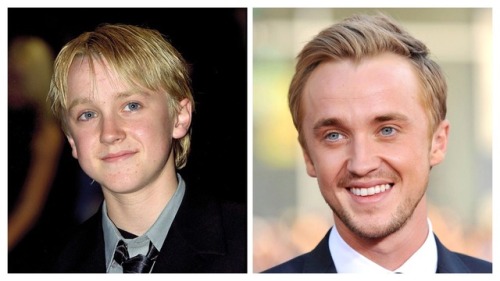 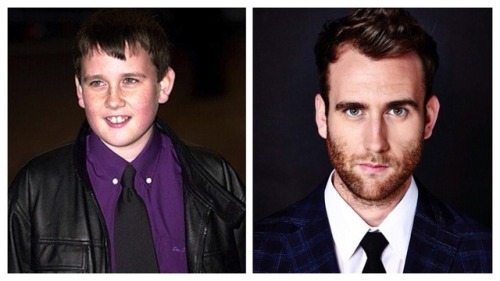 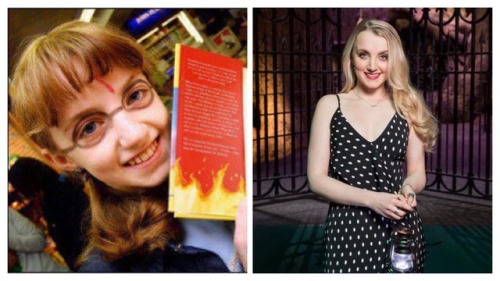 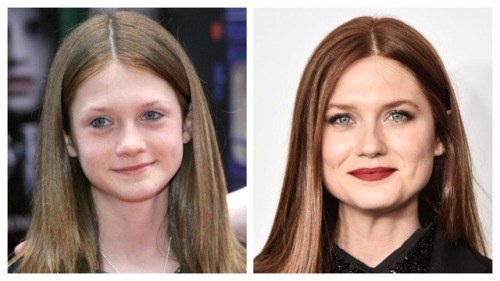 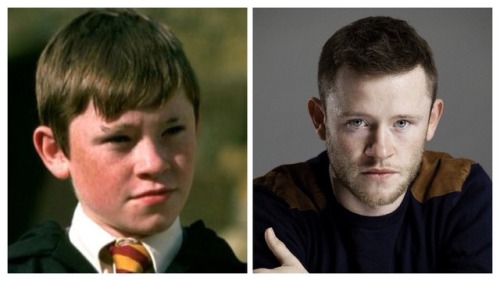 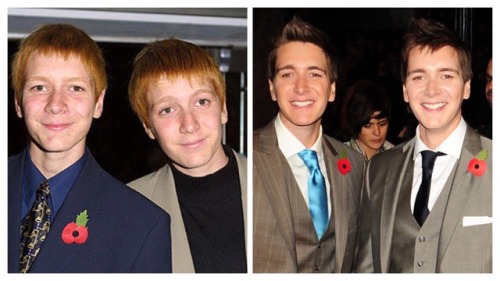 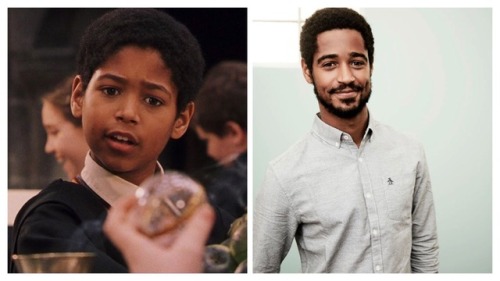 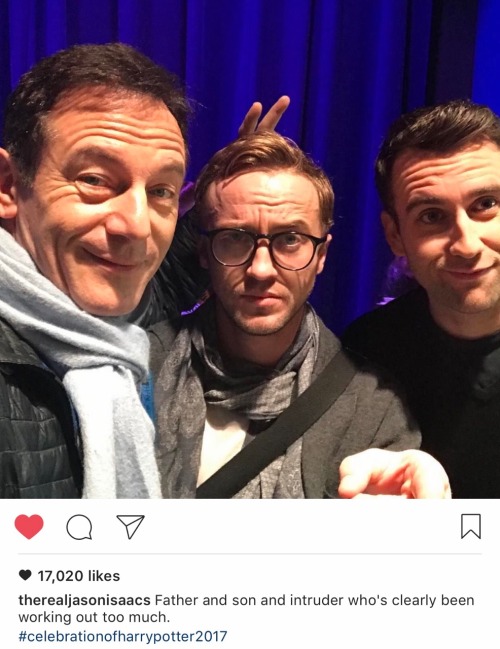 Matthew Lewis, what do you love about Drunk History? 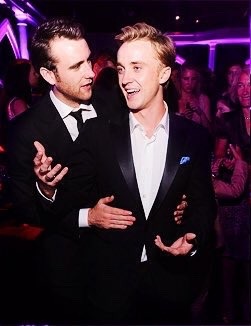 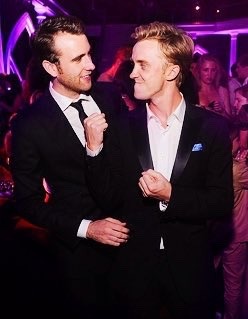 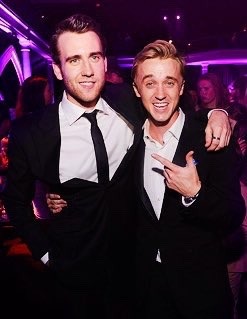 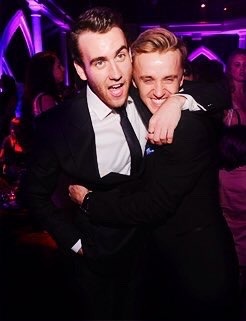