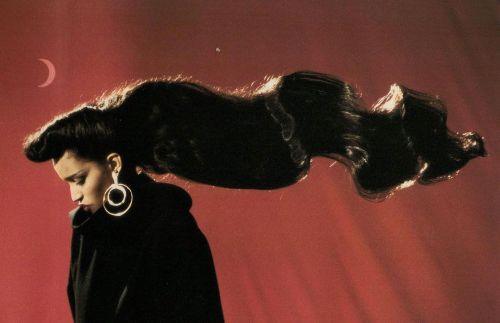 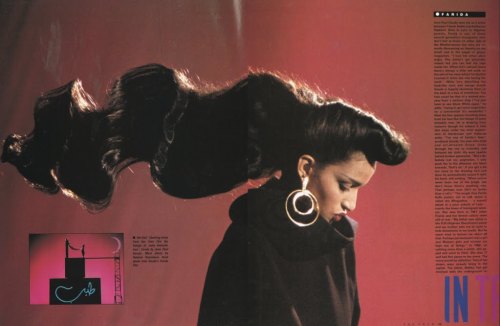 Farida Khelfa in The Face, by the wonderful Jean Paul Goude 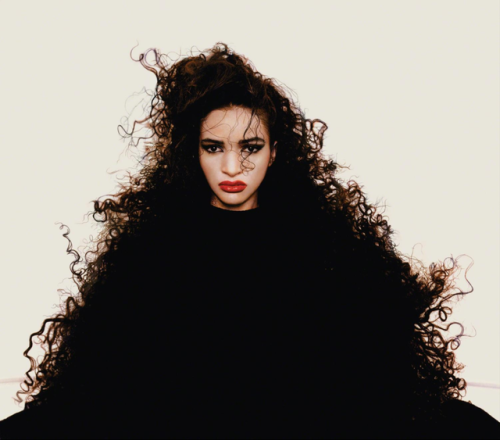 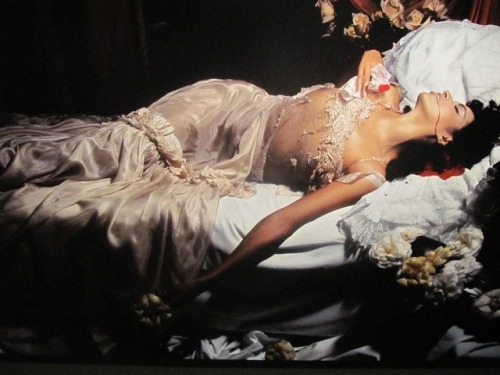 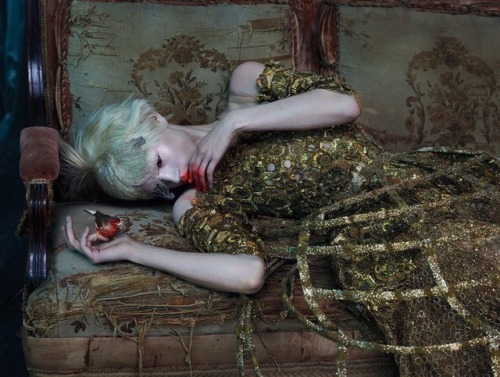 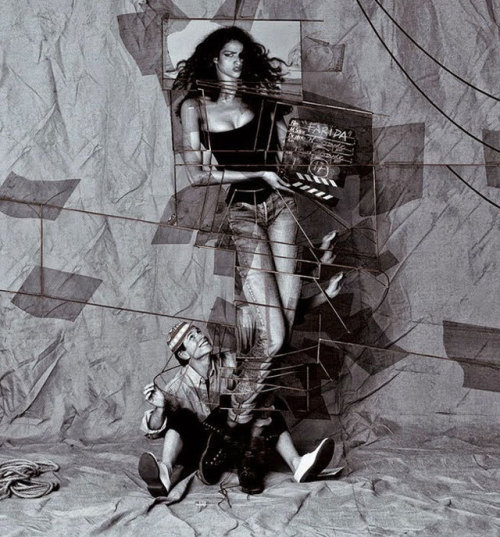 Farida Khelfa and Azzedine Alaïa in an image created by Jean-Paul Goude, circa 1984 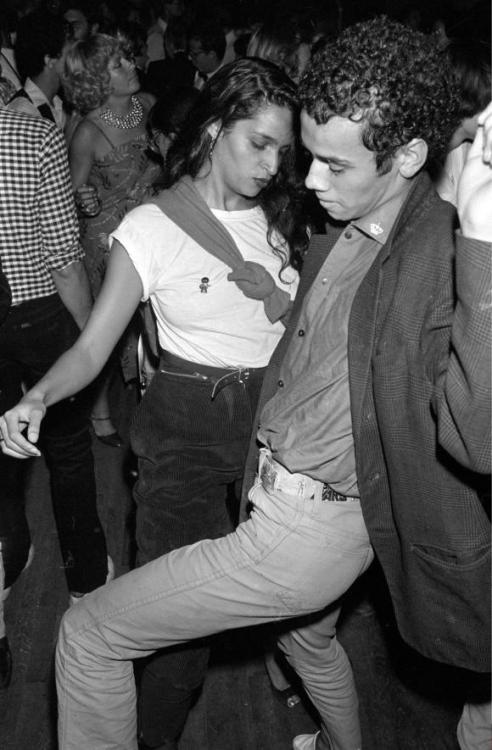 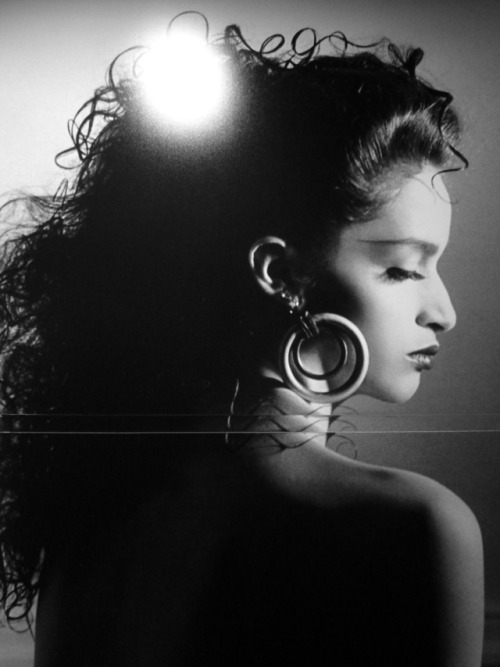 Former model and good friend of Tunisian French fashion designer Azzedine Alaïa (c.1940–2017), Farida Khelfa was born in Lyon, France, in 1960. She started modelling in 1979 and has worked for, among others, Jean-Paul Gaultier (who ‘discovered’ her), Thierry Mugler, and Alaïa.

In addition to intermittently acting in film and television since the early 1980s, she has directed documentaries about designers Jean-Paul Gaultier and Christian Louboutin, French former President Nicolas Sarkozy, and others. Ms. Khelfa has been l’égérie publicitaire (’the brand ambassador’) for the revived Parisian haute couture fashion house Schiaparelli since 2012. 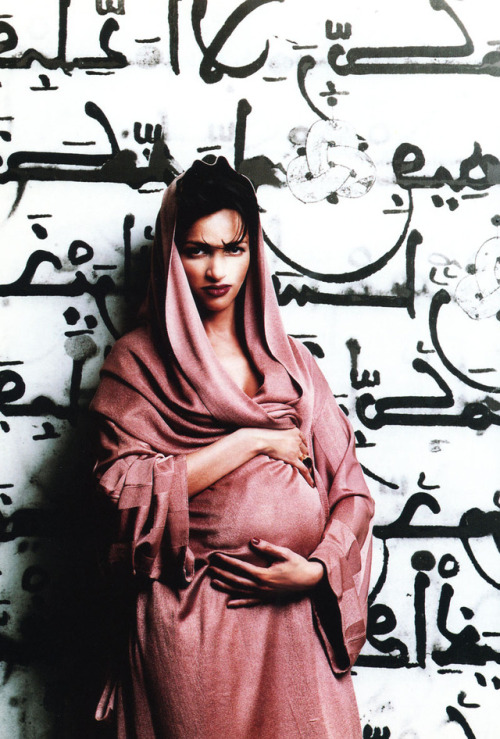 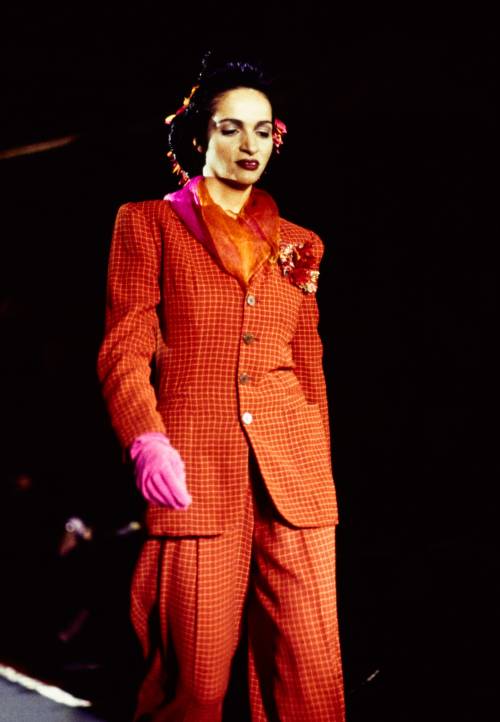