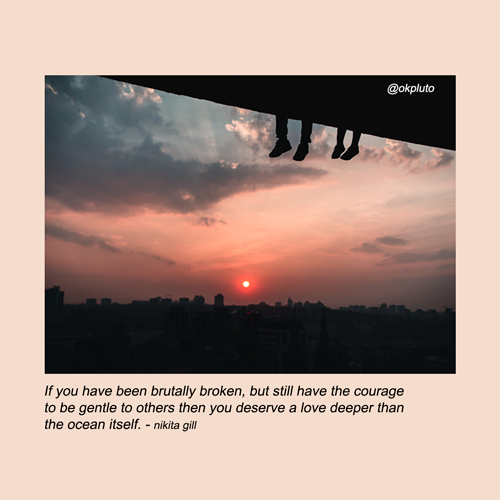 quotesnikita gillcoachellabeyoncedrakepoemsaestethiclovethe weekndthe100supernaturalkendall jennerharry stylesjustin biebershawn mendes
2,909 notes
Loading...Show more notes
Reblog
You say you think of me,
but your actions tell me otherwise.
—  Aves Jordyn
excerpt from a book i'll never writethis has been a self related postabuseawarenessjustin bieberbestfriendrelationship goalsrelationshiprainlove quoteslove poemslovethings i never told youdepressing thoughtsthunderone directiondepressivedepressing quotes5sos5 seconds of summer
1,758 notes
Loading...Show more notes
Reblog
I am afraid of a lot of things, but the thing I am most afraid of is the unknown. I don’t know his thoughts about me, so I spend hours contemplating his every word spoken to me. I wonder when he will fall out of love with me. I wonder if he will ever think about me when he leaves. I wonder if I will find a job after falling into debt to get this degree. I wonder if I will do well in the job. I wonder if people think I am pretty, I wonder if I look okay. I wonder about a lot of things. I wonder how I will die, when I will die, what day of the week it will be, and who I will be with. I am unable to think in the present because I am so scared of the future.
—  I am scared of things that I don’t know about yet.
excerpts from a book I'll never writequotesjustin bieberharry stylesone directionmagconzayn malikpinterestbooksYA fictionYAaustraliapoetrypoemswritingdiaryjournal entrieslovelove quotesspilled thoughtsthoughtsdeep thinkingdeep thoughtslove quotes for himlove quotes for her
1,119 notes
Loading...Show more notes
Reblog

your heart is too big to be accepting love that comes in bottles half full.”

never disrupt your blooming process to water someone else’s garden. you’ve worked too hard on yourself to compromise your growth for anyone who doesn’t grow you.” 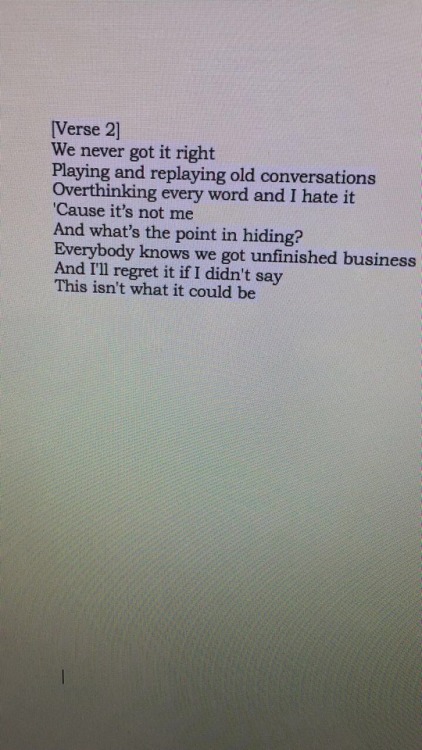 I’ve never been in love, but is that a bad thing?

“oh but darling, this fire you have in your soul is beautiful. it was not meant to be extinguished for people who can’t handle your passion.” 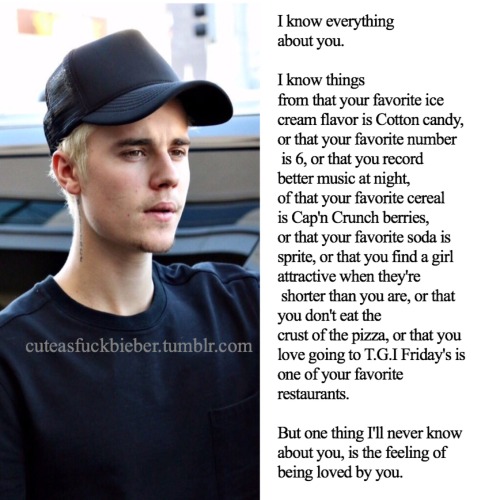 Every time I see that smile,

I fall in love all over again.

Every time I hear your voice,

I’ve fallen for you more each day,

And I will continue to fall for you until I am no more. 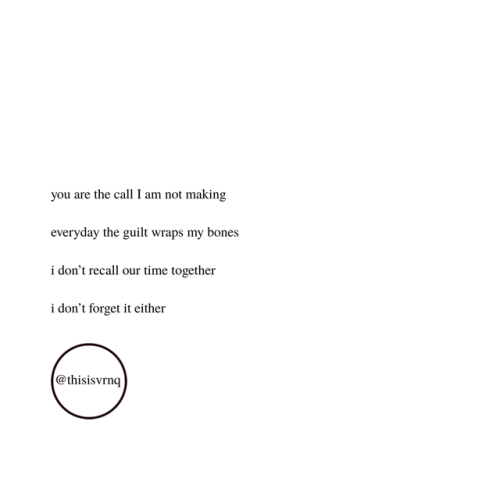 “be protective of you. your aura. be protective of the garden that you’ve watered for so long within you. you’ve worked too hard on yourself to let anyone with dirty feet walk all over your soul.” 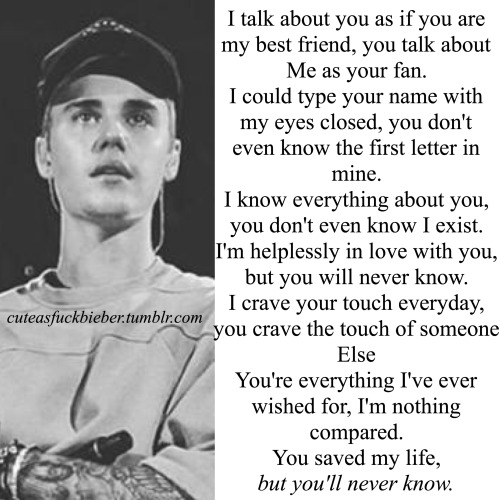 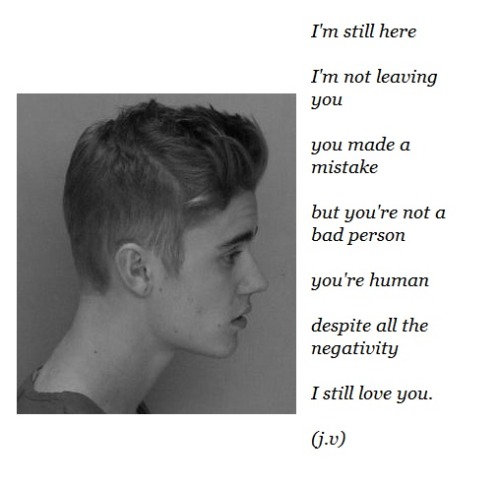 “I’m retiring.” said Bieber and all through the land

everyone, who hated his very existance took a stan.

We clapped and we cheered. Tears flowing from our eyes,

as we sent the little shit with middle fingers for goodbyes.

And Bieber left, was gone for a time so long, so long.

And peace came ‘round the world, yet we felt something wrong.

Months passed. One, two and three…

And then it happened, on April 1st, to you and me.

Tumblr erupted! And My Space? Rolled over in her grave.

With no one suspecting, or wanting, the Biebs rose from the sea.

And yelled “Surprise bitch, bet you thought you seen the last of me!”

And so we ere part of the most elaborate prank.

As the little twat was grinning at us, with a shit eating grin so rank.

The world erupted in anger. And wars began anew.

For years, a battle was fought, by the many against the few.

But then, the voice of reason spoke to us, it was Elen, so wise.

She united us all under one banner, against Bieber, who we despise.

We elected her world president and together, all of us.

We invaded Bieber’s home, strapped him to a rocket and off to Mars.

And now finally, thanks to Elen, Bieber was truly gone.

So we all sang and danced, prasing dear Elen with a song.