This incredible woman is spearheading an effort to develop genetically modified plants that fix and store more carbon from the atmosphere for a longer period of time than ordinary plants. Theoretically, these “Ideal Plants” (as the institute calls them) would eventually replace most of our current, non-modified crops so every farm would double as a carbon-sequestration operation.

Other means of non-biological carbon sequestration have already been developed, but at this point they are largely cost prohibitive (especially on a large scale).

While this won’t fix climate change, it will slow the rate of carbon dioxide accumulation and could buy us time. This is also a really great example of how GMOs can be used for tremendous good.

“Look at me, I’m 64 years old. I’m not going to be around to see this project go to fruition…I don’t know if we can do it, but I want to be part of the solution. I don’t just want to sit around and complain.” -Dr. Joanne Chory

Words are from this mini fic 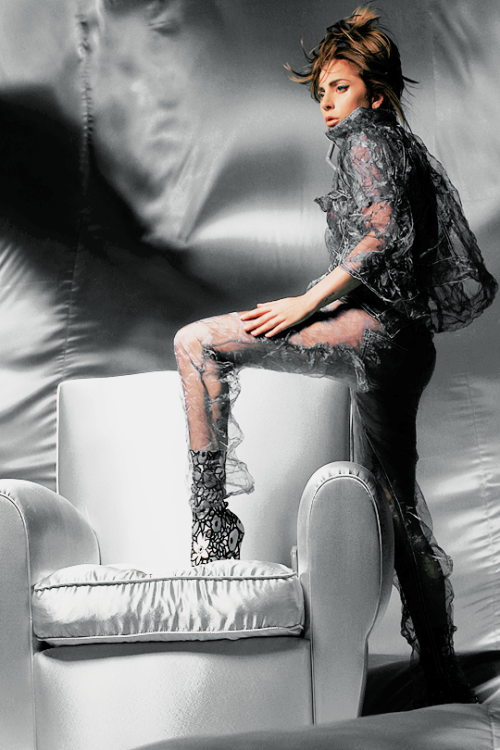 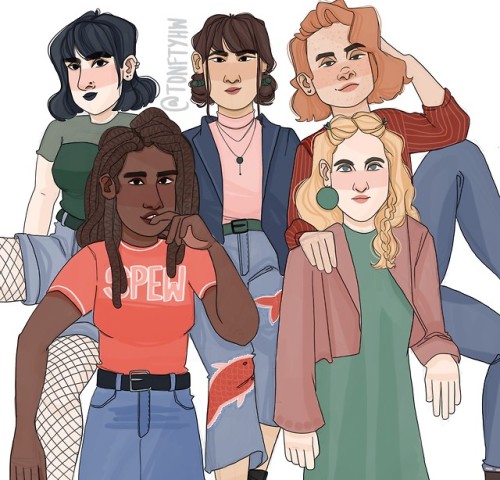 two gryffindors, two ravenclaws, and a slytherin walk into a bar

linnyluna lovegoodginny weasleyhermione grangerpansy parkinsoncho changmy artartists on tumblralternatively titled how do i sign up to be part of the hogwarts girl gangtheyre all best friends sorry you cant change my mindi would have killed a man for interhouse solidarity and healthy female friendships joanneguess i have to do all the workno one helps me in this god damn house
297 notes
Loading...Show more notes
Reblog 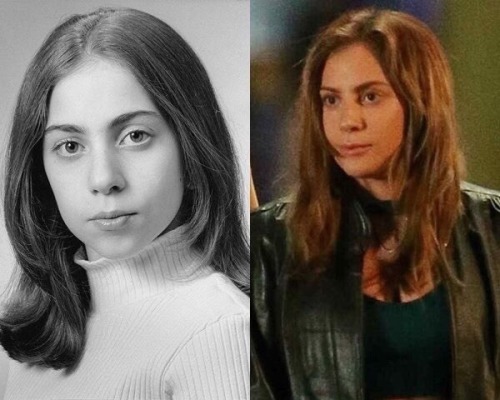 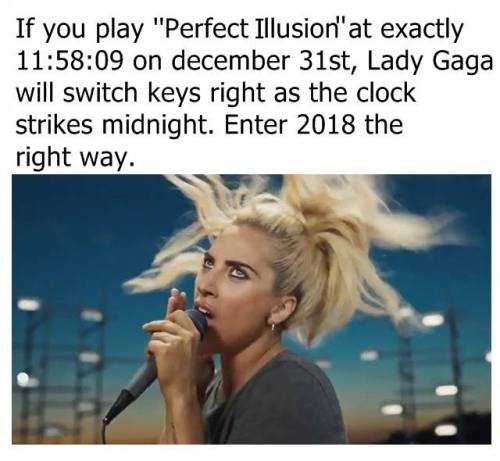 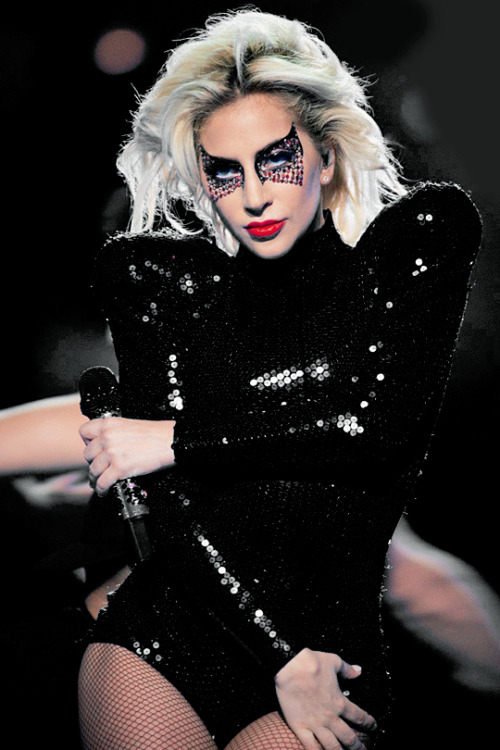 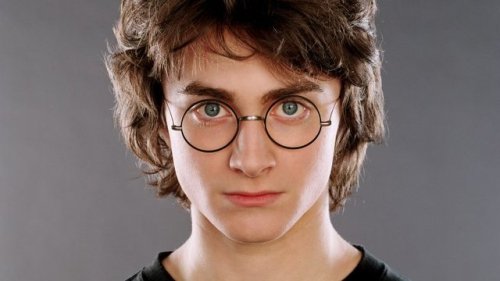 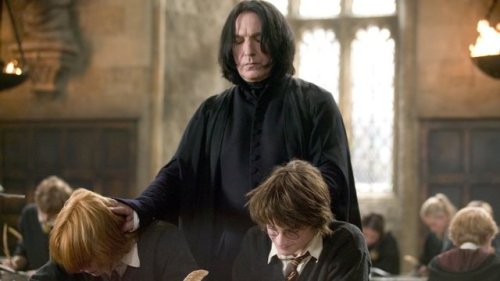 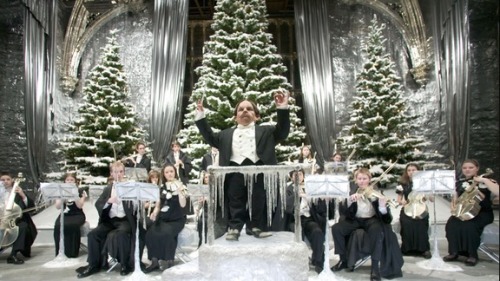 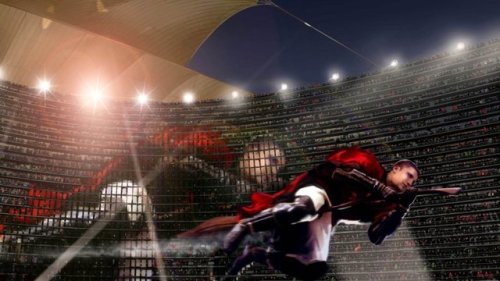 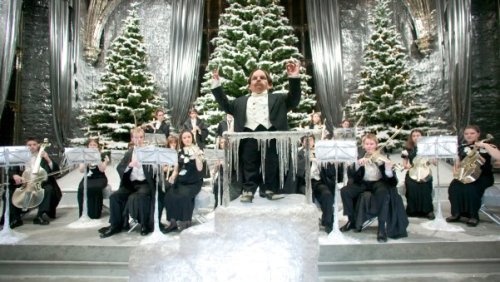 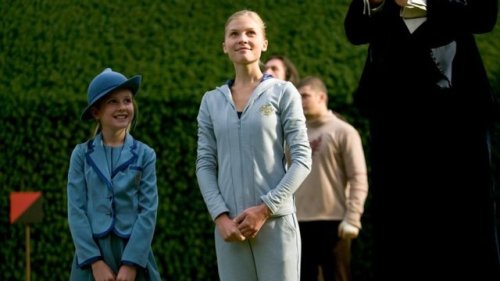 Scenes from the movie Harry Potter and the Goblet of Fire 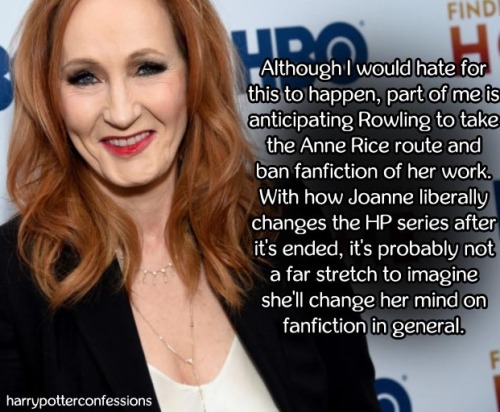 Although I would hate for this to happen, part of me is anticipating Rowling to take the Anne Rice route and ban fanfiction of her work. With how Joanne liberally changes the HP series after it’s ended, it’s probably not a far stretch to imagine she’ll change her mind on fanfiction in general.

Ciel was confused. He could have sworn they’d just come from the second corridor on the left, but now where there was once a doorway there was only a sheer, dizzying drop.

“Ah, the staircases must have changed!” cried Joanne, clutching his books tighter and looking frantic. “We’ll be late at this rate…. wait, I think there’s an alternative route behind the portrait of that flying bear.”

“How the bloody hell do you know that?” McMillan asked dubiously.

“Because I, unlike some people, have read ‘Hogwarts: a History’,” Joanne shot back, locating said painting and pushing it aside with a smug smile.

Ciel listened to his two friends bicker as they made their way down the stone steps towards the dungeons but his mind was elsewhere. His thoughts whirred as they got closer, and he tried to surreptitiously wipe his clammy palms on his robes right before they pushed open the door.

“You’re late,” came the deep voice from the front.

In reality, it had hardly been a minute since the rest of the class had filed in.

“We’re terribly sorry Professor; we were forced to find an alternative route due to the staircases changing location between -”

“Enough, Harcourt,” the teacher interrupted. “If I’d wanted an essay I would have asked for one. Ten points from Griffindor.”

The class groaned, and Ciel was unable to keep in an irritated huff.

“Oh? It seems that Phantomhive has something to add.”

Ciel’s single blue eye met that deep ruby gaze, drawing him in and causing his face to heat up.

“You don’t have to call me sir, Professor.”

There was a long silence that stretched out, neither of them looking away before the teacher’s lips curved into a slow smile. “Detention, Phantomhive. I’ll see you at 9 o clock this evening.”

Ciel took his seat, his heart pounding in his throat as he tried not to let the victory show on his face. “Yes, Professor Michaelis.”