We’re so proud of you, Freddie.

“It was a very sad day when he died in November 1991, but according to our religion when it is the right time you cannot change it. You have to go. God loved him more and wanted him with Him and that is what I keep in my mind. No mother wants to see her son die, but, at the same time, he has done more for the world in his short life than many people could do in 100 years.” 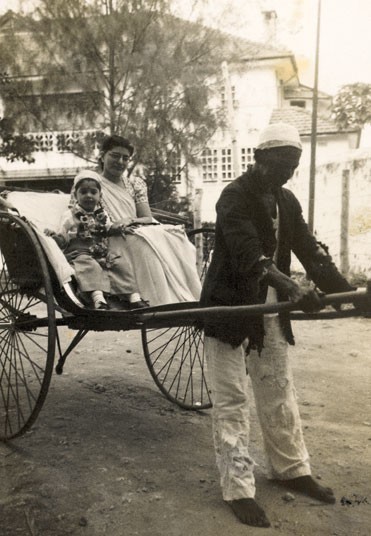 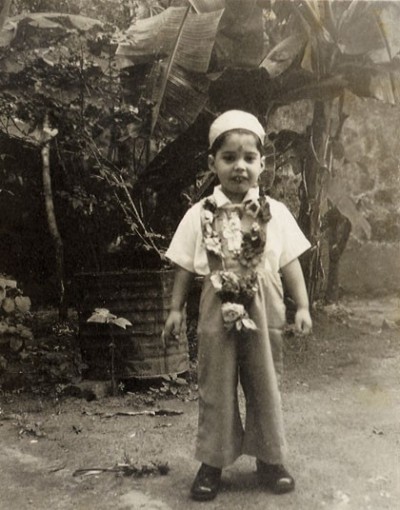 Freddie on his way to the Fire Temple for his fourth birthday celebration in Zanzibar. The family might usually have travelled by local taxi, but his mother Jer says that on this occasion she wanted her son to experience the more traditional rickshaw ride.

Kash has been through so much from losing Freddie in ‘91, her father in ‘03 and then her mother in ‘16

She carries on the Bulsara/Mercury legacy💘 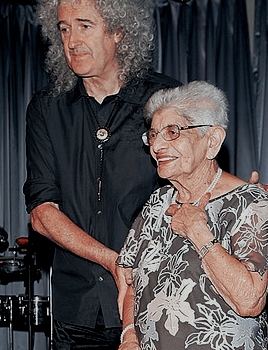 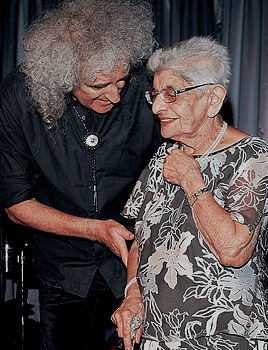 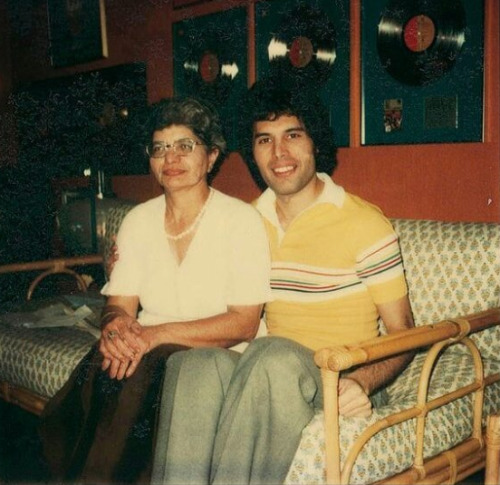 Today is birthday of Freddie Mercury ’s mother Jer Bulsara, who would turn 97 if we hadn’t lost her in 2016.. Happy birthday dear Mother Mercury, thank you giving birth the Legend.. Here is what she said about her son, in her interviews..

“He first had a flat and then a big house, also in Kensington, but when he wasn’t away on tour, he would come home regularly. He always liked my cooking, especially my dahls, sweet and sour mince and cheese biscuits. When he was famous and had people to dinner he’d sometimes ask me to make them for him.“

“He was so generous, too. One day he bought me a complete set of antique silver cutlery to apologise for not turning up for a meal. I didn’t like to use it as it was so posh, so only put it out when he came. He also invited us for meals prepared by his cook and made a big fuss of me. When I went into the kitchen out of habit to help, he’d insist I sat down and relax.”

Hi I just wanted to say I think it’s sweet that Jer Bulsara is listed as Jim Hutton’s mother in law even though he and Freddie were never legally married.

Anyways that’s all have a nice day!

🖤Freddie and his mother Jer Bulsara🖤 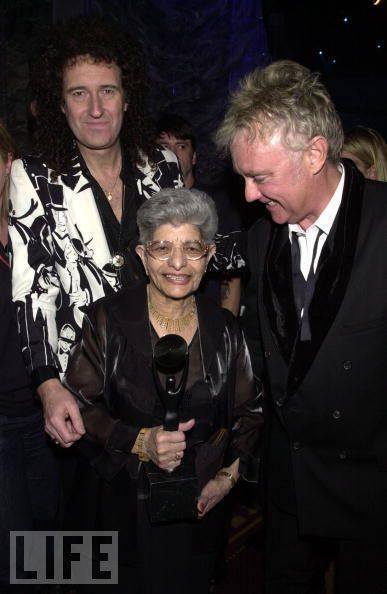 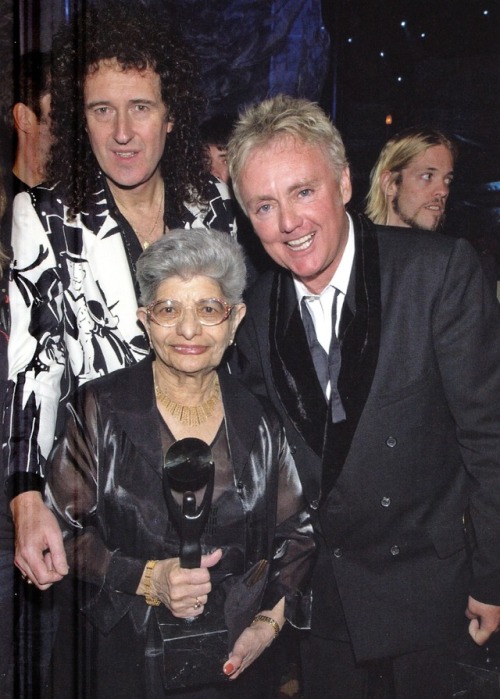 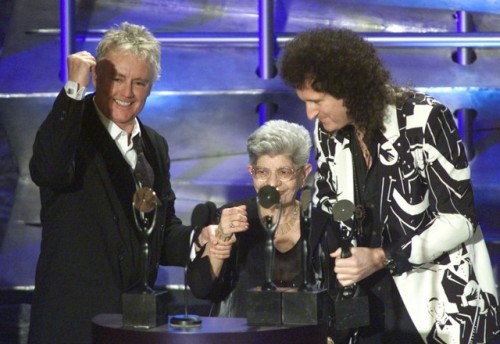 On 19th March 2001, Queen were inducted into the ‘Rock And Roll Hall of Fame’ in Cleveland, Ohio, USA. The ceremony took place at the Waldorf Astoria Hotel in New York. Freddie Mercury’s mother, Jer, was also on stage to receive the award in Freddie’s name. 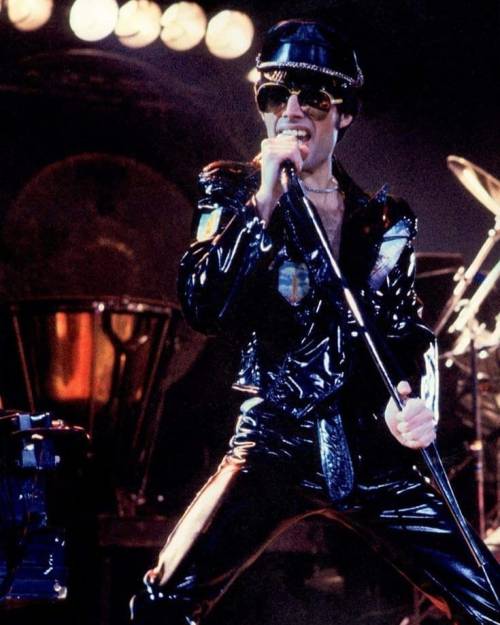 “I often told him I didn’t like his clothes and dresses, and tried to get him to cut his hair, but he would explain it was something you have to do when you are in the pop world and gradually I learnt to accept it. Whatever he did or wore I always saw in him the same child I knew, he would tell us lots of jokes and I could always connect with him.” - Jer Bulsara

They will always remain a family. 😣💖😭

So I just noticed that in Bohemian Rhapsody we can see Rami wearing this shirt:

Earlier in the movie you can see Meneka Das wearing this shirt:

It is now confirmed that Freddie wore his mom’s clothes.

Thanks for coming to my Ted Talk. 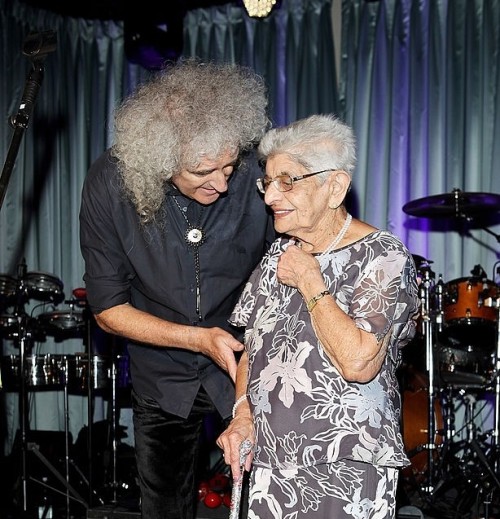 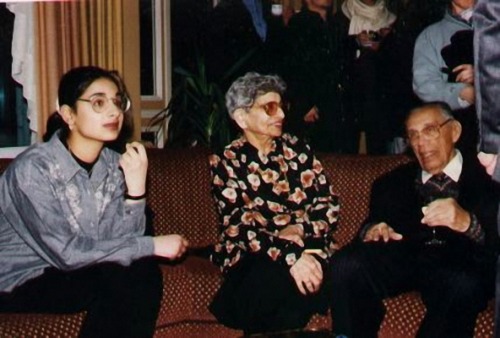 “Freddie respected his family very much and of course loved them as such. It is true he was always nervous when they would be coming to Garden Lodge, everything had to be just perfect. Freddie kept his family life very separate to his work/music life, as her wanted to spare his family exposure to the tabloids and everyday intrusion by the press. - Peter Freestone