1. Hilda - Coming to Netflix September 21, 2018 - I love the graphic novels, so this announcement makes me really excited.

2. The Owl House arrives on the Disney channel in early 2019.

3. Amphibia also launches on the Disney channel in 2019.

6. Bojack Horseman Season 5 has been announced for September 14th. 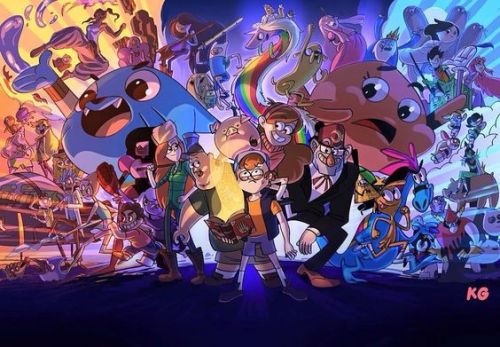 Ultimate Cartoon Crossover By @Cartoonbrew
This has to be one of the best crossover arts ever! (Why are Mordecai and Rigby in the ground!?)
I think I’m going to use this as my new background on my blog! 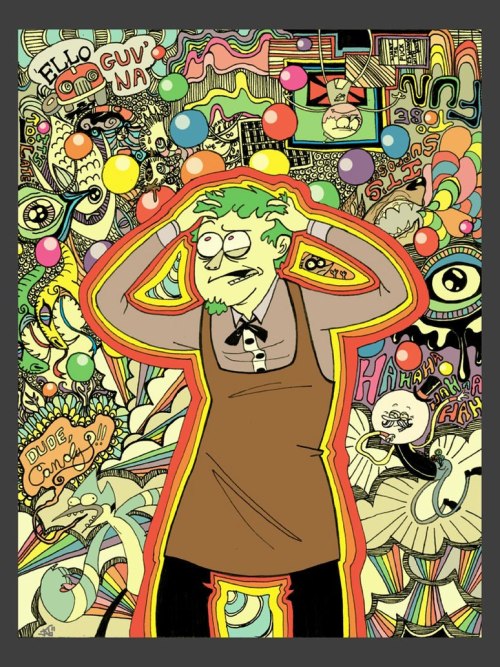 When he does the “hmm” sounds. zomg

“2 in the AM PM” is one of J.G. Quintel’s student films. Many of the characters on Regular Show are based on concepts and characters from the short. This is the only work of Quintel’s to be severely inappropriate, depicting profanity, nudity, strong sexual references, and scenes of drug use.
Plot

regular showMordecaiRigbyJ. G. Quintelhipsterfashionmy gif... i may or may not have downloaded the first 4 season of regular show....
245 notes
Loading...Show more notes
Reblog

Birthday comic for my friend. We both say the “MY MOM!” jokes too much. Thanks J. G. Quintel for the inspiration! 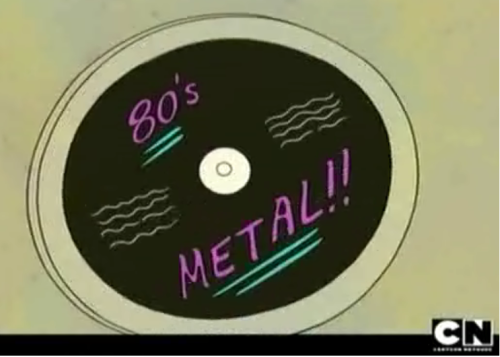 has an extremely attractive voice. I wish to remember him. 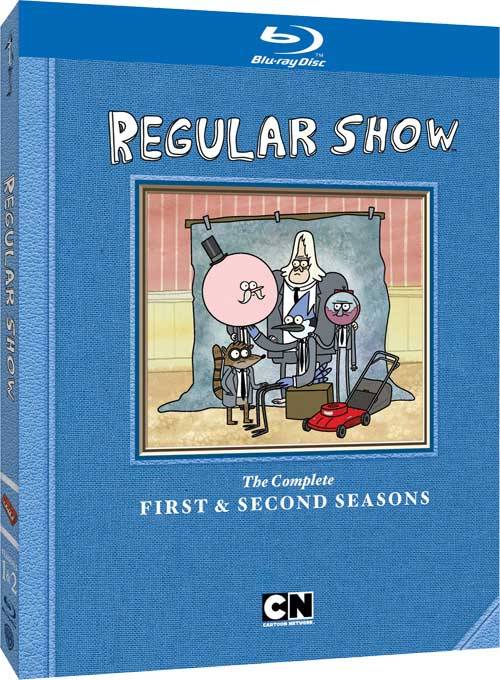 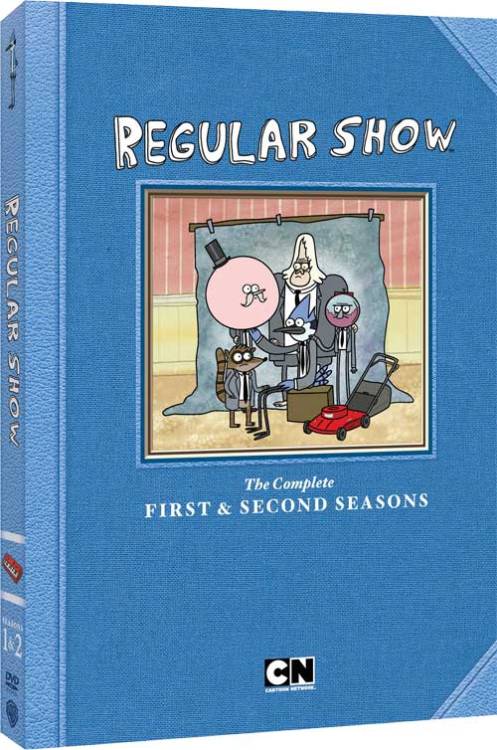 This is Cartoon Network, but big news, the release of season 1 and 2 will by July 16th!

A boy named Mark was born on April 26th, 1976, fourteen years and one day before a boy named, uh, me. We’re both Virginians, but he moved to Florida as a kid while I stayed in the Old Dominion through college. Summers in Virginia are hot and humid and full of mosquitoes, which is why I love winter so much, but summers in Florida are so much worse. Despite that, Mark was an outdoorsy kid, and his adventures along the water inspired a literal dream he had around the time I was born about going on adventures across the seas, a dream that saw him start to make up stories about this alternate self. (I had nothing to do with it, we’ve never met and even if we had I wasn’t a particularly inspirational baby, but after so many introductions about animators of the past, it’s neat to think about how recently this last bit of history spans).

Mark moved to Utah in high school, and his swashbuckling appearance and attitude reminded his new classmates of Thorpe, Errol Flynn’s character in The Sea Hawk (as one of my sources helpfully notes, the reference to a 1940 film is likely due to the more conservative leanings of early 90s Salt Lake City). It’d be weird enough for “Thorpe” to become a lifelong nickname based on this tenuous connection, but the nickname Mark ended up with is actually a mispronunciation of name that I guess nobody felt the need to correct. High school, am I right?

Thurop Van Orman began his career in animation as an intern at Cartoon Network, and parlayed that into storyboarding gigs for The Powerpuff Girls and The Grim Adventures of Billy and Mandy. He learned from the likes of Craig McCracken as he honed his idea into a pitch for a show about a kid like him who loved capers on the high seas, and in 2008, the stories inspired by his childhood dream became a cartoon. For two years and three seasons, The Marvelous Misadventures of Flapjack not only entertained with its hilarious and surreal escapades, but incubated a crew of animators that shaped the 2010s.

J. G. Quintel, creator of Regular Show? Flapjack alum. Peter Browngardt, creator of Secret Mountain Fort Awesome and Uncle Grandpa? Flapjack alum. Alex Hirsch, creator of Gravity Falls? Flapjack alum (who brought Thurop in to voice the villainous Gideon). Pendleton Ward, creator of Adventure Time and Bravest Warriors? Flapjack alum, and his continuation of the Flapjack style of storytelling, where writers doubled as storyboarders, would shape Adventure Time alum Rebecca Sugar’s own methodology as she created Steven Universe. This would not be Thurop’s only “grandchild,” as the likes of Bee and Puppycat, Clarence, OK K.O., Summer Camp Island, and Infinity Train were all created from alums of shows created by Flapjack alums, and we’re even starting to see great-“grandchildren” like Craig of the Creek and Victor and Valentino.

But I left out one Flapjack alum who worked with Ward to develop Adventure Time from a viral short with a ton of potential into a sustainable television show, becoming the show’s creative director for the first two seasons. His name was (and still is) Patrick McHale, and in October of 2011, he started working on a pilot of his own. 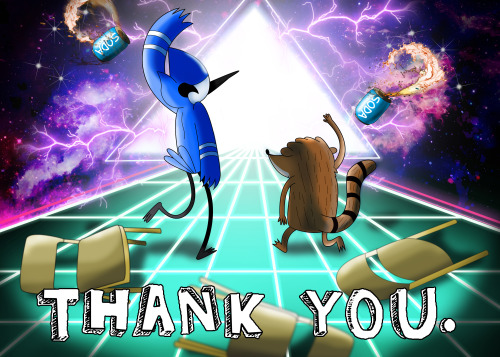 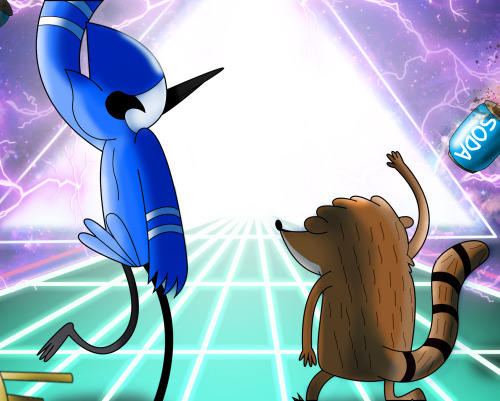 It still pretty hard to believe after nearly 6 years the series actually ended. Regular show was easily one of the many pioneer shows that brought
the boom to the modern day animation scene. Im really glad the series ended on a good note but sad that this might be the start of the end era.
Thank you J. G. Quintel and crew for such an amazing series.

is J.G. Quintel a simp cuz like idk any good traits about Rigby and I also think Mordecai is just his fursona. And if that’s ture Mordecai is a huge simp bro. Look if Seth MacFarlane fursona is Brian then just hear me out. 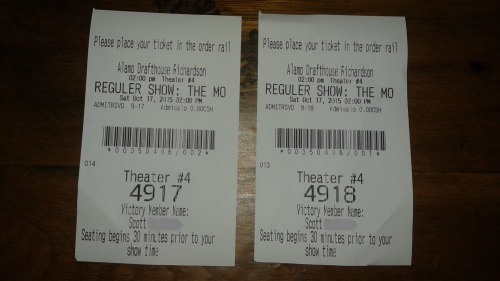 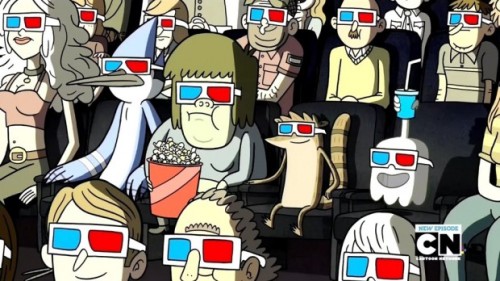 Picked up Regular Show: The Movie tickets tonight for the Alamo Drafthouse screening this Saturday!

It tickles me to know that Mordecai’s va J. G. Quintel is 32 years old, while Rigby’s va William Salyers is 50 years old.