met these people at therapy today.

Hi everyone, I hope y’all are safe and happy! With quarantine still in place (at least in my country), I’m gonna keep the random rec lists coming! I’ve been watching a lotttt of animes and rewatching favourites, so I thought I’d share some of my favourites of all time! A lot of them are pretty mainstream, but for my friends who aren’t really into anime, these will get you hooked! In no particular order, let’s get started!

This is hands down my favourite anime of all time. This shoujo anime make me feel so happy and it’s so wholesome, honestly such a feel good anime. Without spoiling too much, it’s about a herbalist named Shirayuki who ends up having to flee her home country and ends up meeting Prince Zen and goes to live in his country. The cast of characters in the anime is so good, there’s not a character to dislike. The genuine build up of friendship and eventual romance is just so sweet please watch.

One of the best anime I’ve watched this past year. This anime has amazing plot, awesome animation and a great cast of characters. This anime follows Tanjiro as he becomes a demon slayer after a demon killed his family. Tanjiro and his sister, Nezuko were the only survivors but Nezuko was turned in a demon and now Tanjiro is on a journey to change he back into a human. If you are into anime with amazing fight scenes, I highly recommend.

I am currently watching this anime and it honestly made it onto my lists of favourite anime super quickly. The series starts with Gon and his quest to become a pro hunter and find his dad and goes on from there. With so many episodes and arcs, you can’t stop watching. The characters immediately hooked me on this show, Killua and Gon’s friendship is one of the sweetest things I’ve ever seen in anime, I literally want to adopt both of them. This anime is so heartwarming but also kinda dark and action packed.

My favourite sports anime my god. Haikyuu follows a high school volleyball team as they try to make it to nationals. This series made me so much more emotional than I thought it would, but you get so involved with the team and characters and want them to succeed. All of the characters from all of the teams are also fantastic and hilarious. If you need a fun but exciting anime, please please please watch Haikyuu!!

Where to even begin. I would say this is one of the most popular anime and for good freaking reason. Without giving too much away, this anime follows brothers Edward and Alphonse Elric as they go on a quest to get their bodies back. Honestly this is one of my fav animes, if you like awesome fight scenes and really intriguing plot, you will love this anime.

Another amazing anime but sadly, unfinished. I think this anime is best to watch w/o knowing very much. Just know that there is really good characters and character development and a very attractive love interest :))))

One of the first animes I ever watched and as I remember it’s hella awesome, if you like halloween then the whole atmosphere of this anime will intrigue you. The fight scenes in this are really fun and so are the characters. If you need a fun medium length anime, I would recommend this one!

This anime is worth all the hype in my opinion. The plot was great, the characters are fantastic and romance is so freaking cute I can’t. I’m also a sucker for asshole characters who are secretly really sweet.

This is the cutest anime. The whole cast characters is amazing and you get so attached so fast. The protagonist is so sweet and optimistic and I really just wanna protect her. I went into this knowing next nothing and I think that’s the best way to do it. The 2001 version is good too but 2019 has better animation and is closer to managa (and has more episodes!).

I love this anime with my whole heart. There is an adorable cast of characters and amazing fight scenes, I love this sm. It’s set in a world where like 95% of the population has ‘quirks’ which are basically super powers but not all of them are super powerful. Super heroes protect cities and the anime follows a high school where the students are training to become heroes. The main character is born without a quirk but through some crazy circumstances he ends up acquiring one. In my opinion this anime is worth the hype.

This one is wild. Ouran Highschool Host club is so iconic and it’s hilarious, I laughed out loud watching this one so much. Honestly I went into this knowing nothing and I think its funnier that way.

THIS ANIME. The first sports anime w/ canon LGBTQ+ romance and its beautiful. I love the style, the skating, the music, the characters, just everything about it. This follows Yuri Katsuki, a professional figure skater from Japan and his skating career. After messing up a major championship, Yuri is lost and doesn’t know what to do w/ his career. After seeing a video of Yuri skate, his idol Victor, a skating legend, shows up to be his coach. Please watch this anime.

If you are looking for a badass action anime this is the one for you. Humanity has fallen to the mercy of giant man-eating titans, and the people that survived live within a walled city to keep the titans out. This anime is a little disturbing and violent but it is so badass. Also Levi, the most badass character ever, makes this entire anime worth watching.

Hands down my favourite romance anime. This anime is so freaking cute and it gave me so many fuzzy feelings. The animation is also super nice so that is always a plus. It follows Futaba and Kou who liked each other in middle school but were separated. They meet again in high school but they have both changed so much. If you want a romance anime I really recommend this one.

This is a freaking classic and really long. Almost everyone and their mother has heard of this anime or watched some of it before. Basically it’s about ninjas and follows mainly Naruto Uzumaki who want to eventually be the leader of his village but his ninja skills need a lot of work. I honestly didn’t think I would love this anime as much as I did but its just so good. It is a very big commitment to finish though so be prepared.

Well this anime is literally beautiful. It is centered around 2 teens w/ major musical talent. It gets deep very fast but its also light hearted and wholesome. This anime made me cry like a baby so get your tissues ready. 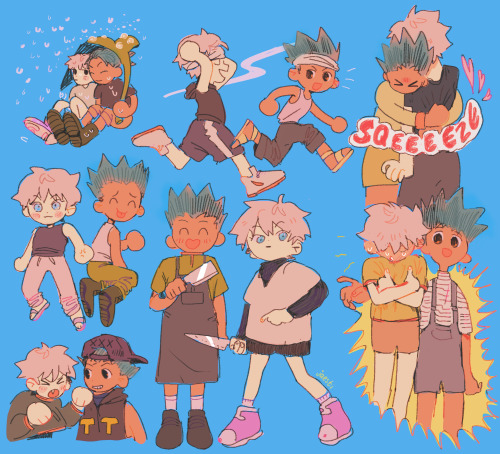 — Thank you for lending your voice to so many memorable characters. You’re so incredible in every performance you breathe to life. 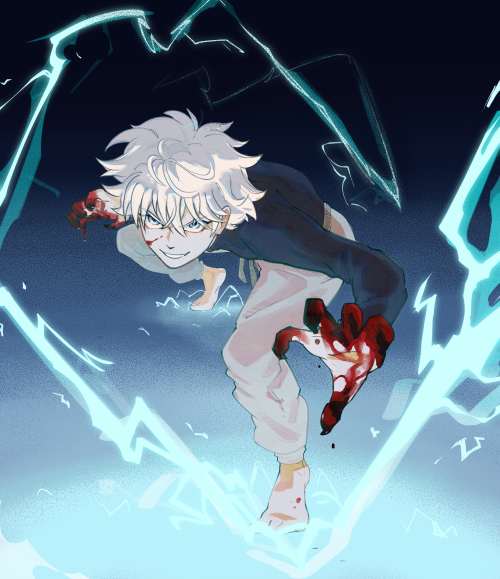 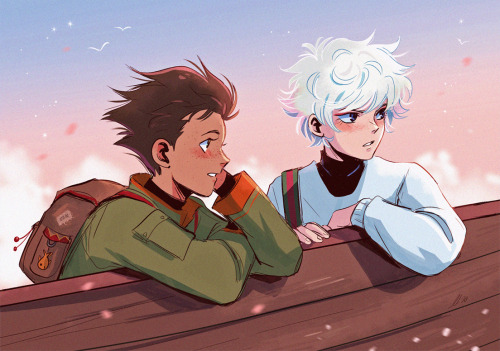 I’ll have this as a postcard when my shop re-opens after lockdown!

killua zoldyckgon freecshxhhunter x hunterkillugonanimethis might not be my fav series ever but it does remind me very much of outdoors and summerand i miss that at this timeit's been a while since I drew 'em too sohere ya go!my art
8,442 notes
Loading...Show more notes
Reblog 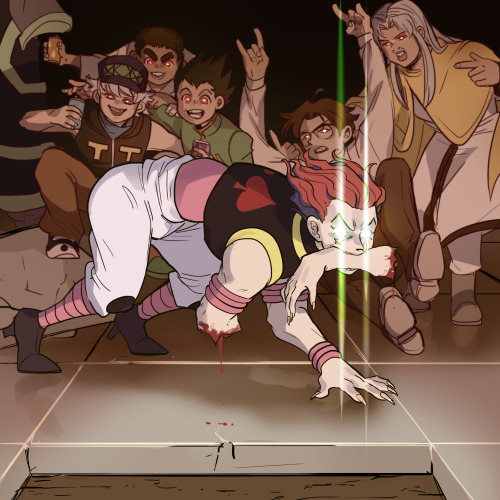 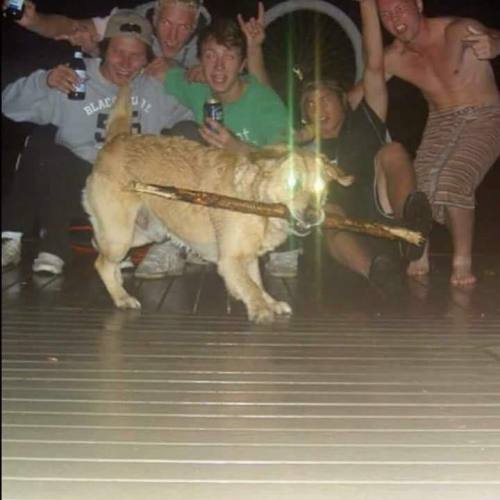 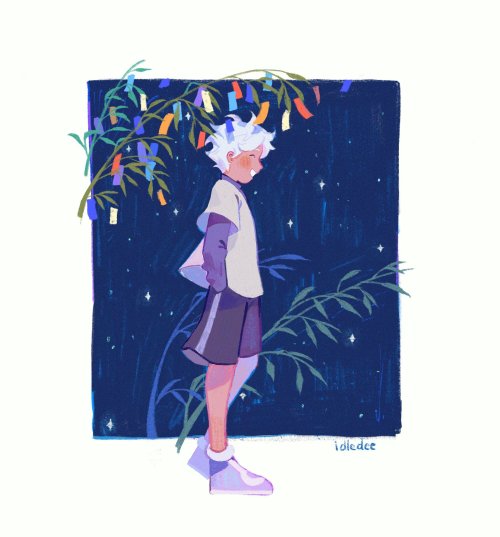 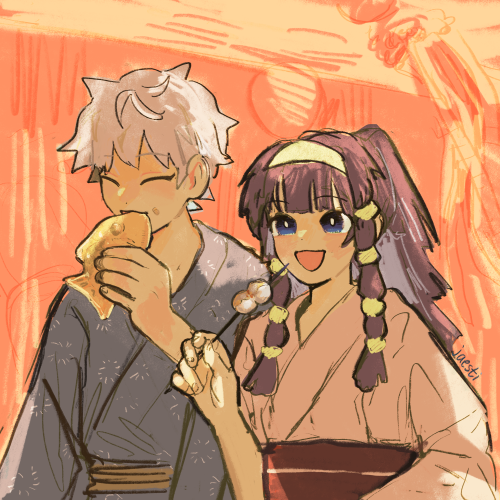 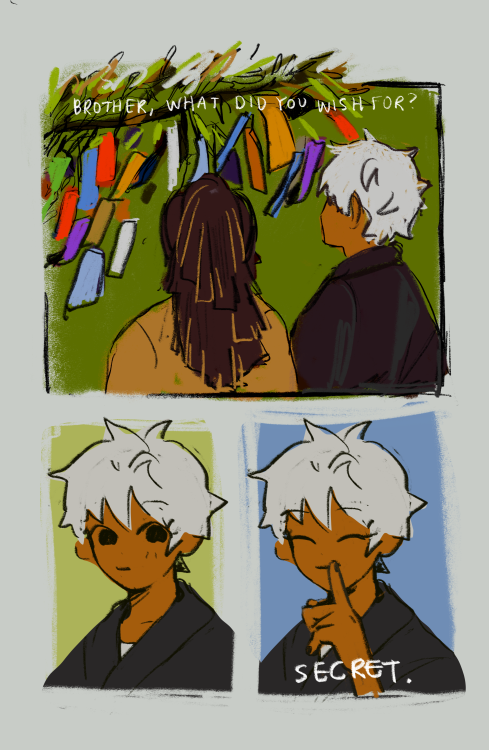 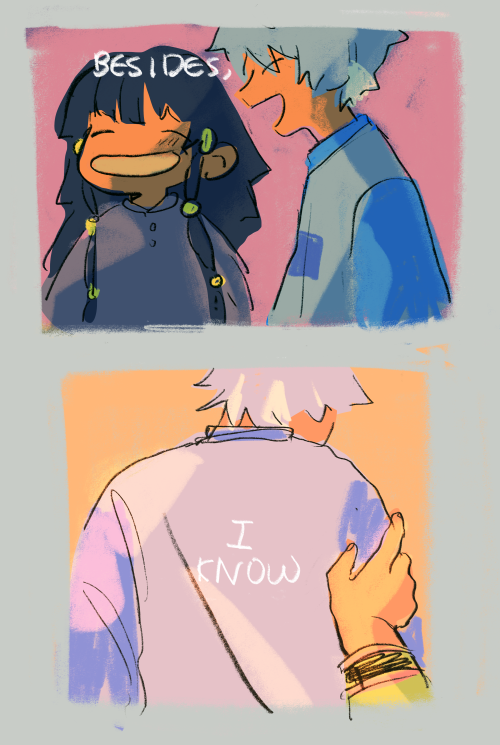 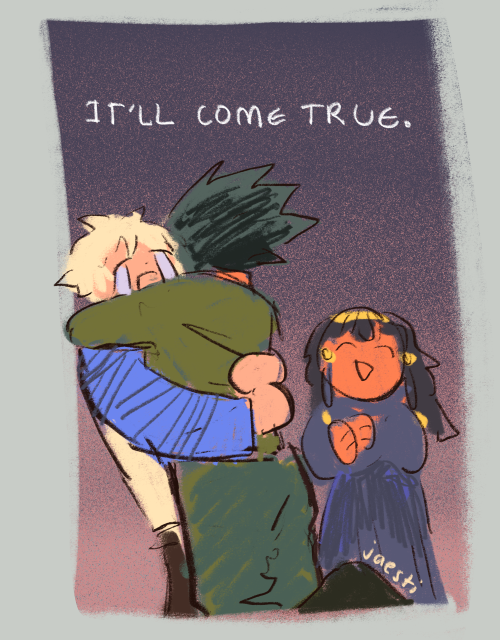 i just think canary is neat 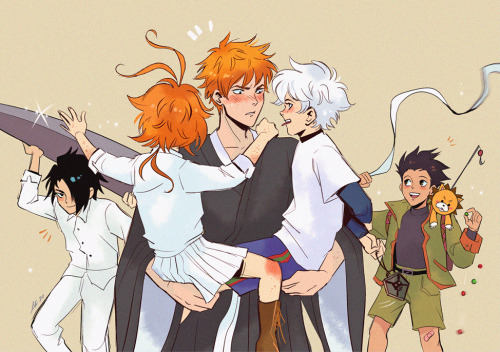 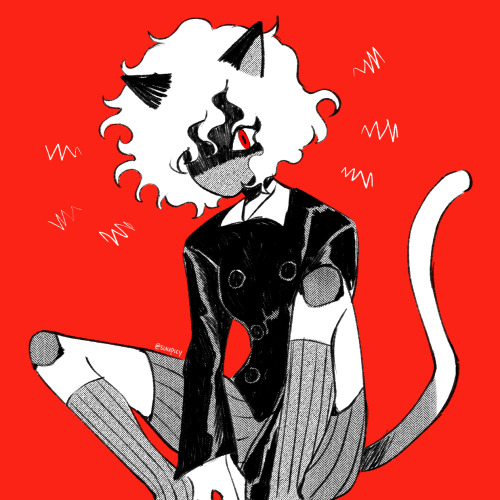 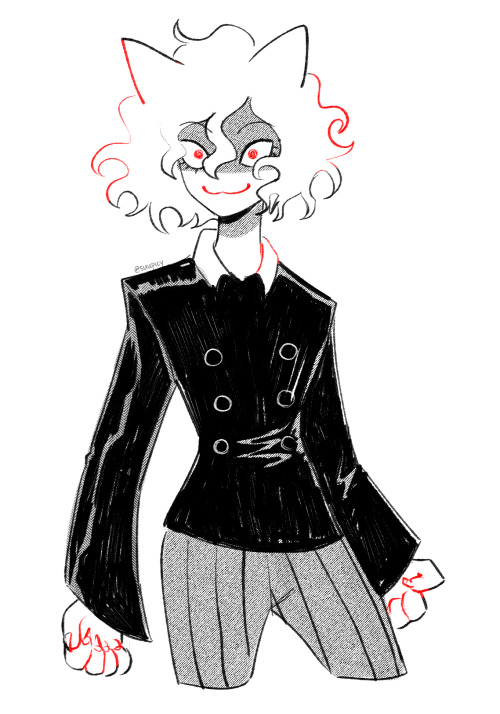 hunter x hunterhxhneferpitoudrawsfanart*gets asks saying my art looks soft and cute*me: *draws this*i watched hxh a long time ago before i evn really drew so i never got to draw anyone from itso im making up for it now w this lol
5,568 notes
Loading...Show more notes
Reblog 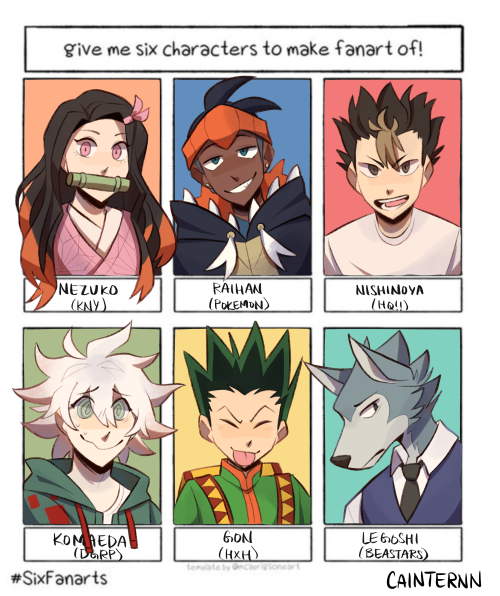 six fanarts challenge from insta! i picked characters from franchises i enjoy but never really get to draw 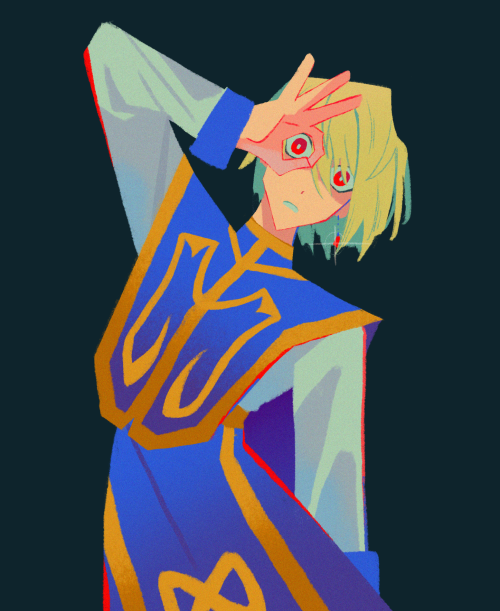