Couple kissing with surgical masks to prevent infection during a flu epidemic, 1937.

Place of origin: found in an underground chamber in the parish of Uig (Lewis in 1831)

Harvard invented the college interview and evaluation of extracurricular activities in 1926. They were intended to be measurements of future students’ “character.” This was because when only academics were considered in their college admissions, Harvard thought it was accepting too many Jewish students. 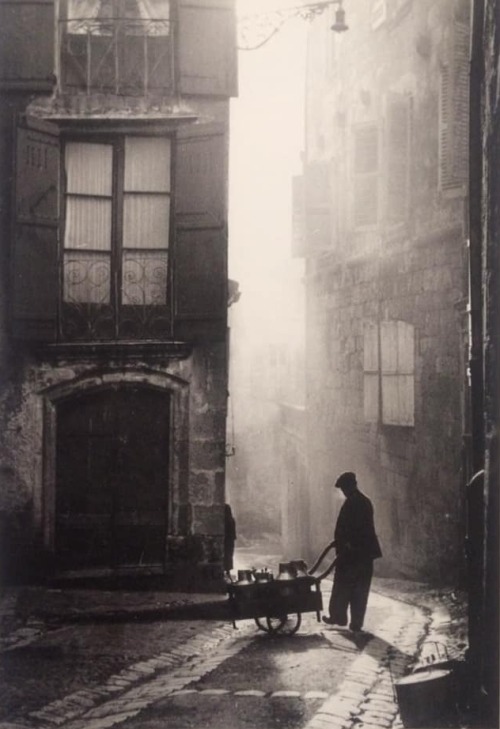 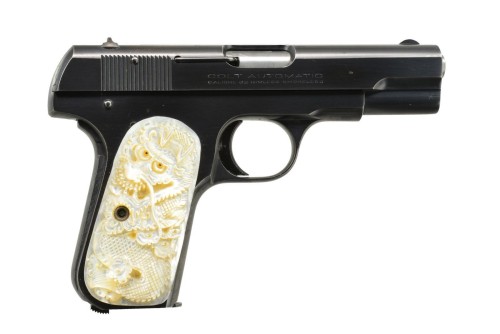 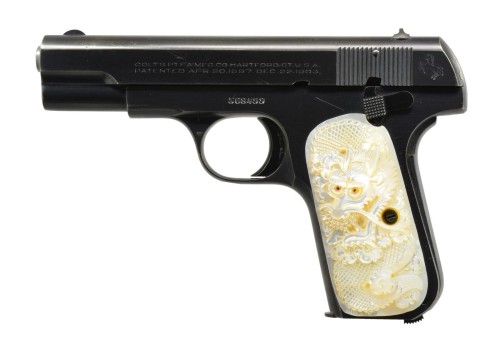 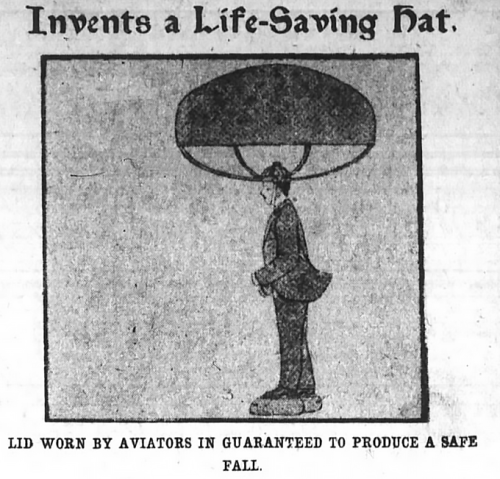 i can never get enough of reading 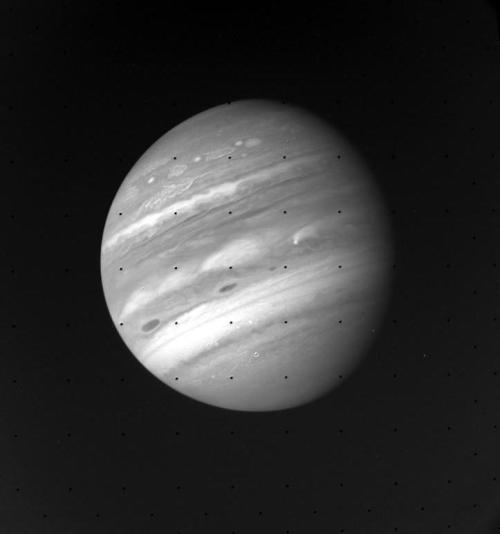 Beautiful Jupiter, observed by Voyager 2 on this day in 1979.

from The Nelson-Atkins Museum of Art 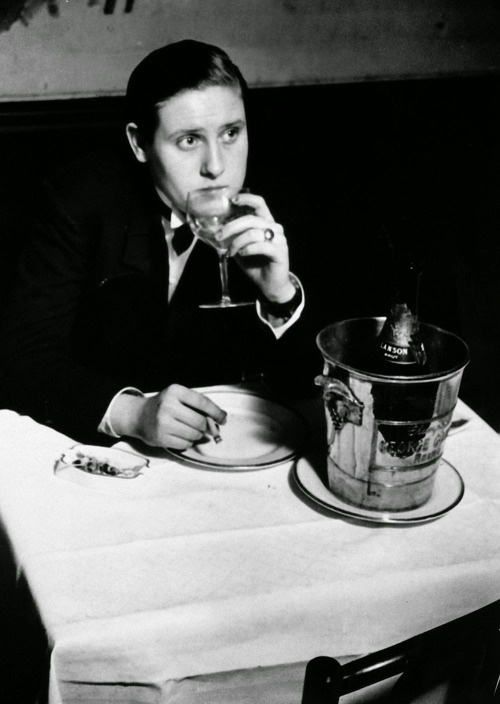 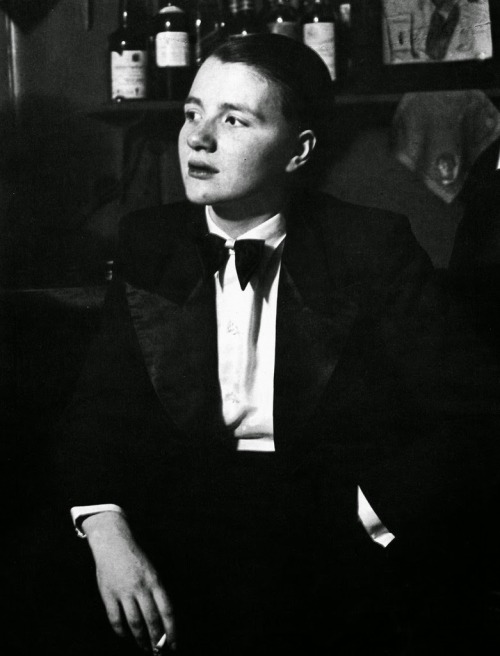 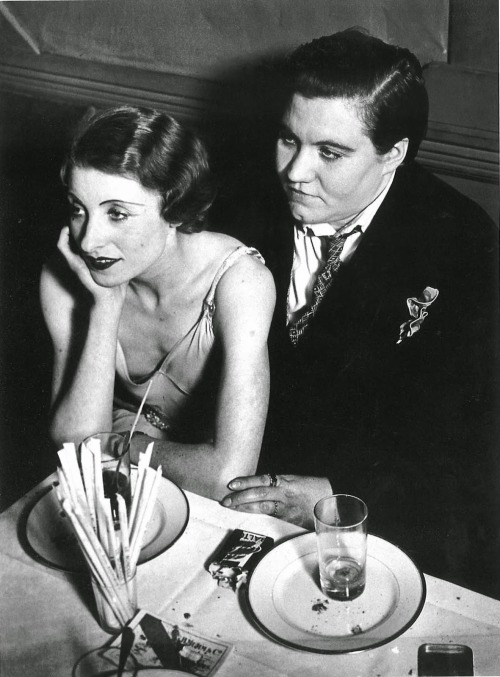 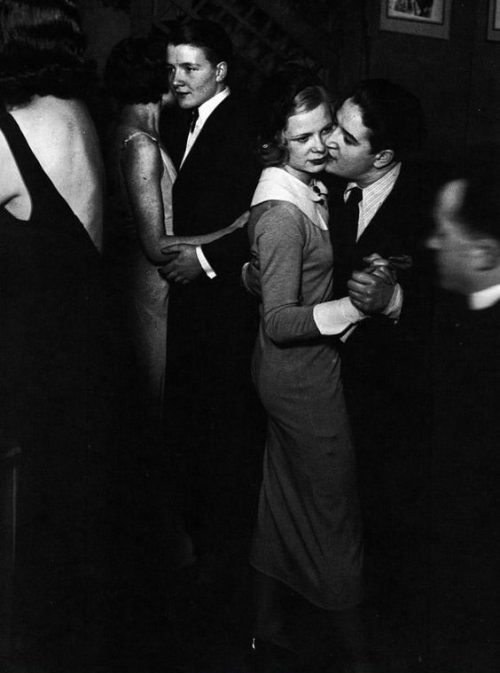 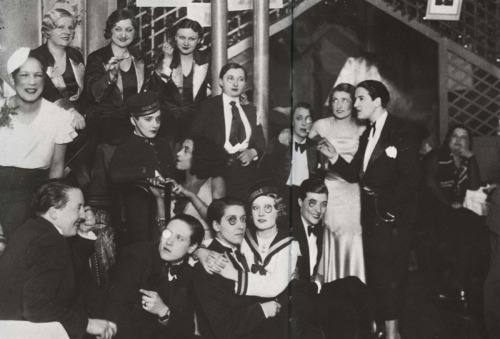 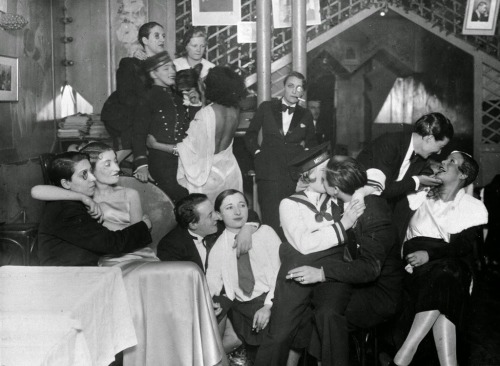 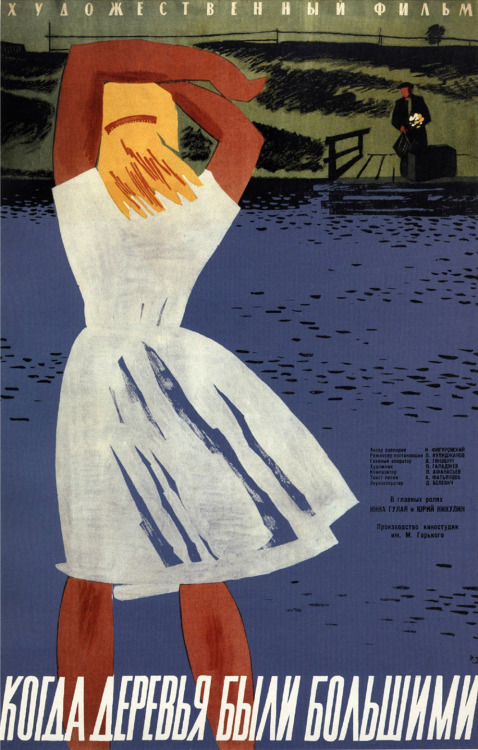 movie posterssoviet cinema1960sposter artsoviet unionsovietussrrussiahistoryvintageretro
86 notes
Loading...Show more notes
Reblog
The most important fact is that gays have been here since day one. To say otherwise is a gross denial and stupidity. We played an enormous part in the history of America.
—  Larry Kramer
politicshistoryLGBTQLarry Kramerquotes
123 notes
Loading...Show more notes
Reblog 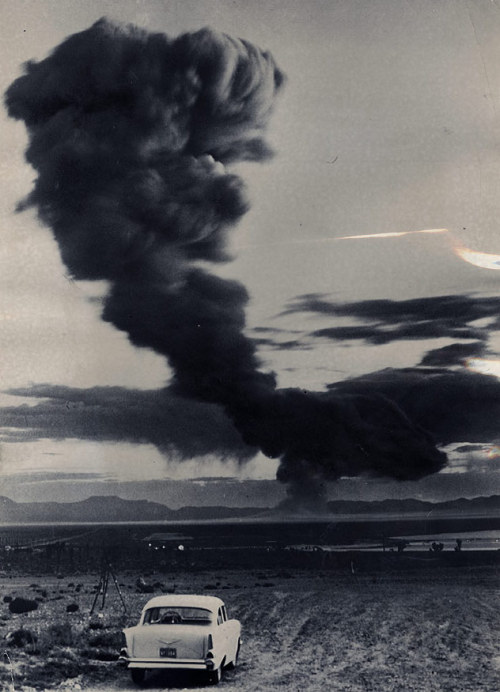 When drive-in movies just aren’t enough: behold the mushroom cloud from the 12-kiloton “Boltzmann” nuclear test at the Nevada Test Site, May 28, 1957. 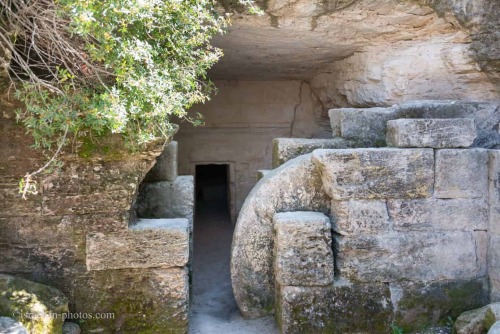 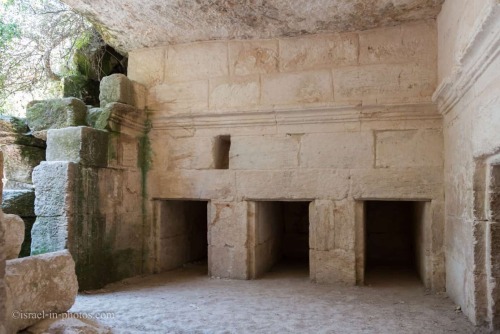 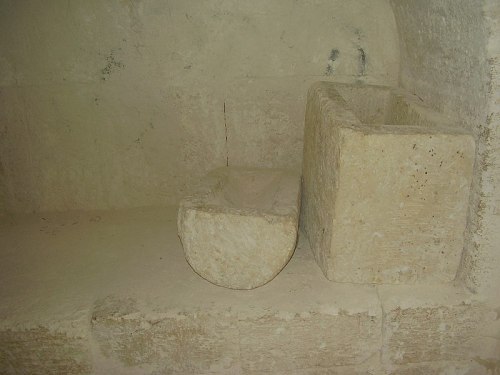 The magnificent burial cave, consisting of a square courtyard with a rolling stone at the entrance to two rooms with burial mounds. The cave contained ossuaries - stone boxes used by a Jewish population, which used to collect bones at the end of the Second Temple period. From the pots discovered there, it was found that the cave was used from the beginning of the first century CE until the Bar Kochba revolt (132 - 135). Prior to preparing the place for a hiding system in Bar Kochba’s day, these spaces were part of water cisterns and the basements of the village’s private houses. Bar Kochba’s men trained the basements for a hiding system

In the first burial chamber, long burial niches for the bodies of the deceased were laid were hewn, each niche sealed in a stone slab. From this room an inner burial chamber was carved, with three arched niches. On the Niches, according to this burial method, ossuaries were placed. 12 months After death, the deceased bones were tansferred to a small coffin called ab Ossuary, with its length as long as the femur, the longest bone in the human body.

Khurvat Midras is the name for the remains of an ancient agricultural settlement, which dates back to the Hellenistic period, and whose main remains are from the Late Roman and Byzantine periods, located in the Adulam Park area south of the settlement of Zafririm in the Judean lowlands.

The name “Khurvat Midras” can be found by the Government Names Committee following the Arabic name “Khirbet Drusia”, which is believed to have preserved the name of the ancient settlement “Drusias” (Greek: “Oaks”), which is mentioned in a list of sites in Judea, Ptolemy in the 2nd century. There were scholars who speculated that this was where Ben Drusai mentioned in the Talmud. 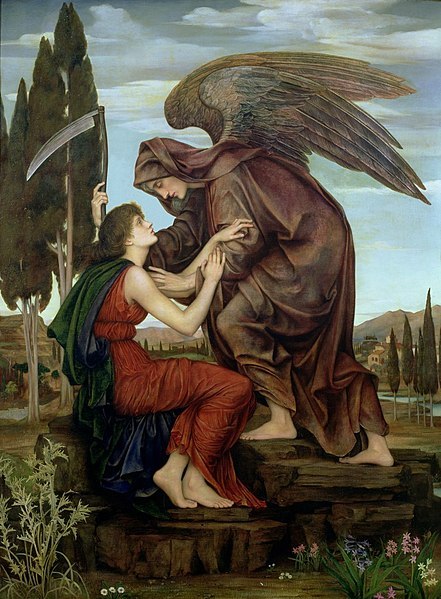 An artistic depiction of the angel of death. Painted in 1881 by Evelyn De Morgan.

Azrael (Biblical Hebrew: עֲזַרְאֵל‎ ʿázarʾēl) is the Angel of Death in Islam and some Jewish traditions. The Hebrew name translates to “Angel of God”, “Help from God”. In one description, he has four faces and four thousand wings, and his whole body consists of eyes and tongues whose number corresponds to the number of people inhabiting the Earth. He is constantly recording and erasing in a large book the names of men at birth and death, respectively.

Azrael kept his importance in everyday life. According to the Sufi teacher Al-Jili, Azrael appears to the soul in a form provided by its most powerful metaphors. Great prophets such as Moses and Muhammad are invited politely by him, but also saints are said to meet Azrael in beautiful forms. A common belief holds that the lesser angels of death are for the common people, but saints and prophets meet the archangel of death himself. It is said that, when Rumi was about to die, he lay in his bed and met Azrael in human shape. The belief that Azrael appears to saints before they actually die to prepare themselves for death, is also attested by the testament of Nasir Khusraw, in which he claims to have met Azrael during his sleep, informing him about his upcoming death.