david tennantdoctor whobroadchurchjessica jonesellie millerolivia colmanin particular - these are where he elongates the endusually on a vowel soundwhen he elongates 'Rose' it tends to be on the 'o'stuff i postedthe bonus is from the Wizard World MadisonThis post was prompted by a recent interviewwhen David said people shout 'Millah' at him in the streetwhich he found odd because it isn't his character's namebut they just like the way he says itsimilar to how convention-goers ask him to shout Jessica
10,633 notes
Loading...Show more notes
Reblog 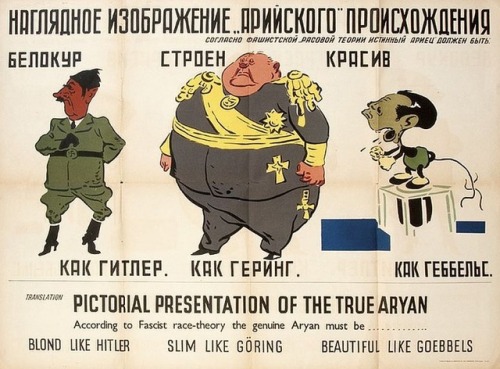 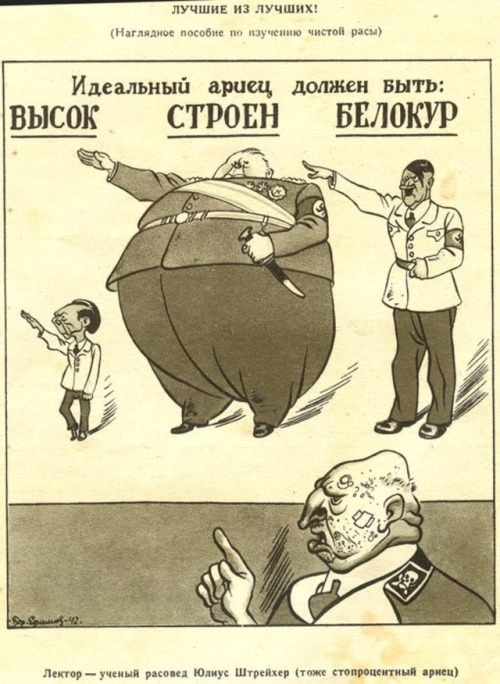 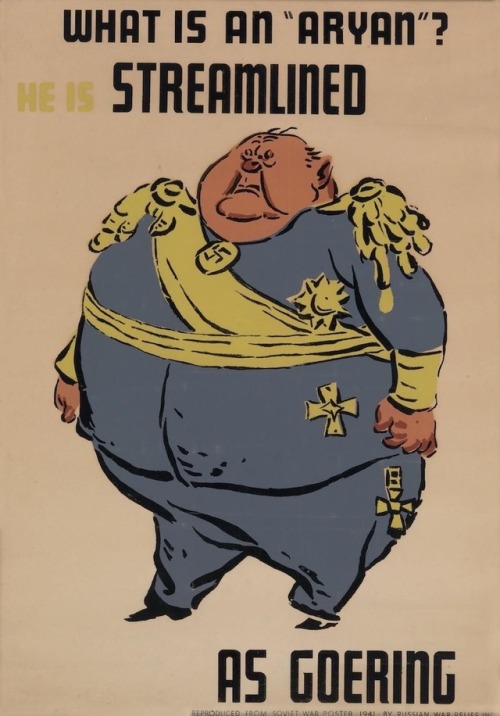 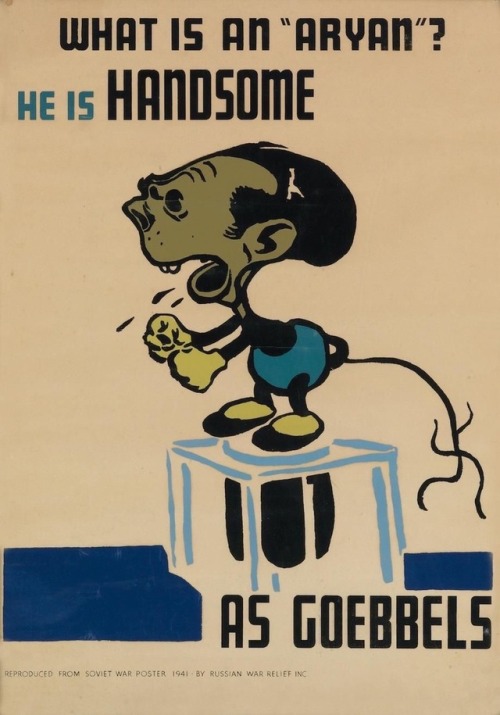 the goer of bed

txtcats
6,008 notes
Loading...Show more notes
Reblog
Reblog if you have a fascination for the Third Reich and the people involved in it but you hate the Nazi ideology

Let’s see how many of us there are. 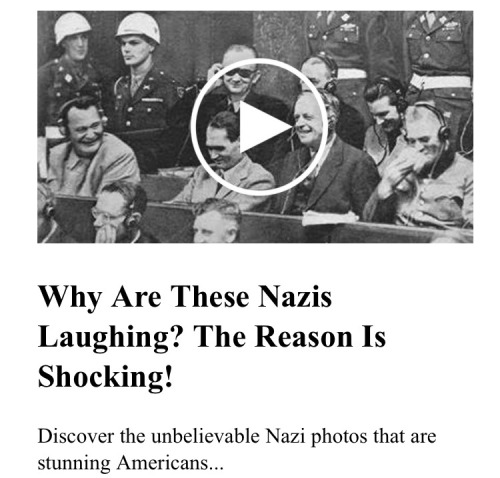 I think what kills me the most about the Bastille scene (besides my personal headcanon that Aziraphale just fucking rebuilt some of it so he could have a big, important cell to languish in so Crowley could rescue him from somewhere impressive) is that there’s zero reason for Aziraphale to have been caught in the first place.

Aziraphale literally has the ability to just. not be noticed. We see it multiple times. We see it in the same fucking scene! At the end, the executioner is being dragged off and Crowley and Aziraphale are both standing right there and no one even glances at them. The guy who was going to kill him doesn’t see him at all. Either they’re invisible or they look like their surroundings or they have the same defense mechanism as Adam, but toward humans, where the human gaze/attention just…. slides sideways off of them, when they want it to. We see it also when they’re at the convent- they wade through a throng of police officers and office goers who are being arrested for firearm use, and no one looks twice at them. Arguably, the police raid there is probably very much like the ongoing revolt in France at that moment, noisy and distracting and it should be easy enough for Aziraphale, even dressed like he is, to hide in plain sight.

So like. Being arrested by the rebels in the first place was just. such an unnecessary move at all, and they both have to know it. Aziraphale could have been in and out of France quick as he liked, gotten his crepes and gone home.

But he got there, he saw a bunch of chaos, and thought “Ah yes. My demon must be about, this looks like his work. Time to meet up!” and walked face first into the first rebel hands he could find to arrest him. 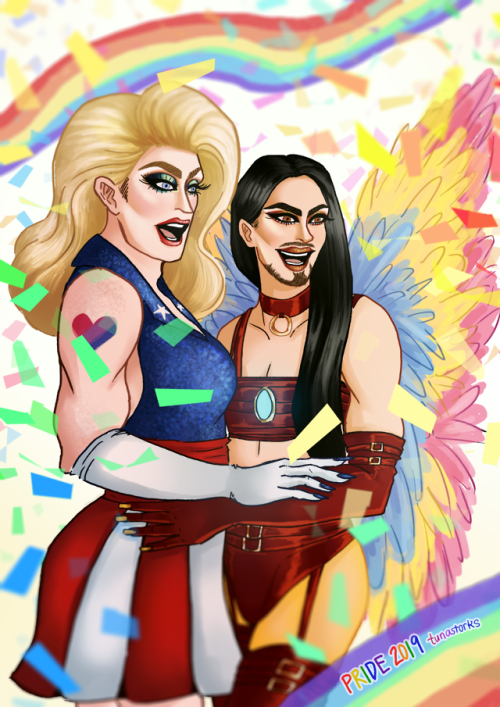 Steve and Tony went to Pride in full drag, mawma boots the house down, don’t@ me

stevetonystonysteve rogerstony starkpride 2019superhusbandsattending pride together just the stony thingssteve has the face of someone who has been to pride foronly a handful of times and tony is the veteran pride goermy art
631 notes
Loading...Show more notes
Reblog
Right there

Summary: Love stories aren’t always grand, sweeping epics. Sometimes they come soft and slow, made up of a million different things, and you may not even recognize what you have until it’s right there in front of you. This is one of those stories.

A/N: Hello Tumblr friends! I’ve been in a writing drought lately and it feels like forever since I posted anything, so here’s a short, fluffy fic while I try to Stella my groove back. My plan was to make this snappy and snarky, but it went full scale mush by the end. Guys, I just really love Bucky Barnes. ♥️

Want to find all my stories? Search #bitsmasterlist or try the link in my bio!

The murmur is low in your ear. Smoothing the folds of emerald green satin, you follow Bucky’s glance down and see the tips of your freshly painted toes, clad in sparkly sandals and peeping from beneath the evening gown. Nothing out of the ordinary, until you notice one thing.

“Gross. What the hell is that?” you whisper.

Stuck like glue to the front of your right shoe, curling over the edge and dangerously close to your bare skin, is a piece of neon blue bubblegum.

➵ genre | fluff bcs what’s there that i know how to write / college au / there’s proly an angst but like idk? i can’t write that for shIT

➵ warning | actually, just lots of fluff to the point that they’re cringey. And lots of kissing. also. art major!jeon (bcs what’s the point of college au if jeon jungkook isn’t majoring in arts dUH) there’s some kind of smut but it’s just that

➵ summary | Jeon Jeongguk has been your bestfriend ever since you were fetuses—no, that’s kind of weird (but you get the point)—and you were there with each other as you slowly discovered the (not so) wonders of the world. Your bestfriendship is cool; you cuddle a lot, you have movie nights whenever you’re free, you let him poop while you’re showering and he does the same. For almost two decades of friendship, you only ever think of him as the child you’ve raised ever since elementary until Taehyung said that Jeongguk had a crush on you since you were 11. Uh oh.

➵ note | this is heavily unedited so i’m sorry for any errors. also, no hate to some names that i’ve put in a “bad” character lmao

Not making this too specific because there's a lot of fun directions it could go, but here's a fic I've been dying for: Ineffable Husbands at a gay club and one of them gets REALLY jealous of all the attention the other's getting from the patrons

Anon, you’ve inadvertently triggered my very niche interest in the 1980s Manchester music scene. This is so so long… apologies for that. This is also very relevant to another anonymous ask I got about dancing/letting loose, so I’m screen-shotting it here- anon, I hope you see this!

The year is 1984. Margaret Thatcher has won her landslide victory, and the miners’ strike has started sweeping the United Kingdom. Lesbians and Gays Support the Miners (LGSM) is beginning to make its mark in the papers. Madonna has taken over all radio stations worth listening to. Manchester United and Brighton drew 2-2 in the FA Cup, and the CD is now available in all good music stores.

Aziraphale is in Manchester. The North is currently filled with civil unrest due to the current political situation. Crime is rising, jobs are dwindling, people are scared for their futures. Aziraphale doesn’t often venture to The North, but when he does, it’s because something’s either gone terribly wrong or terribly well. For example, the Industrial Revolution (which had been both good and bad).

Crowley is in Manchester, too. He is in Manchester’s coolest club, The Haçienda. Nowadays, rather shockingly, Manchester is the place to be. It’s where New Order and The Smiths come to play. It’s the epicenter of British sex, drugs, and rock-and-roll. It’s Crowley’s creation, and for the first time since the city’s inception, he’d been- in his own words- ‘more than happy to come and check up on it and see how it’s doing’.

The two of them run into each other one night, on a busy street outside The Haçienda.

It’s eleven-thirty in the evening when Aziraphale turns a corner and walks directly into his best friend, whom he hasn’t seen since 1975. At first, he doesn’t recognise him for the lack of handle-bar moustache, begins apologising profusely. But the apology fades away on his tongue as he takes a step back and sees Crowley, giant Ray-Bans hiding most of his face. A black suit that’s too large for him- shoulders padded. Sleeves rolled up to his elbows. The ankles of his trousers rolled up too, and slacks without socks. And a painfully loud red and black Hawaiian shirt.

Crowley’s eyebrows shoot up above his considerable sunglasses. “Aziraphale?”

Blink a bright red and green

As the shoppers rush home

An excitement for the holidays has settled all across PrismParty, and as people wrap up their last minute shopping, they notice a new addition to the plaza outside Prism Mall. A giant snowglobe has appeared! Maybe there’s a way inside?

Merry Christmas, happy (late) Yule, Happy Hannukah, and happy holidays to you from everyone here on PrismParty ❤

A summer weekend isn’t complete without Jungkook coming to seek you out at your job at the beach club to bless you wish his smile. A smile that quickly fades to anger one night, when he catches your ex trying to get your attention.

I love how Jensen forgets its a multiple choice question and keeps correcting Jared about the C and D. He is like, It’s S and D, dammit!
They are such dorks! (x)

A mass shooting was prevented today in the town of White Settlement, Texas.

A shooter began to open fire in the church and was immediately put down by one of the church goers. Since it defies the mass media narrative, you won’t see this in the news.

Summary: Devious and devilish, your two new impish hybrids never miss a chance to torment you for your hopeless attraction to them, knowing exactly what they do to you. But is sly sexuality and enigmatic allure all there is to the tiger and wolf hybrid, or do the depths of their eyes hide something more for you? Part 2/2.

Bewildered, Jeongguk stood rooted on his feet for a few seconds, unable to comprehend what had just occurred. He had expected surprise from you, maybe even a little bit of disgruntlement, which he could deal with and have you back in his arms in no time.

Instead, he’d just watched you cry for the first time. And he was the reason.

Muscles snapping back into action, he dashed after you, shouldering past many a drunk people impolitely. Jackson wasn’t gonna be happy with him for slacking off on bouncer duty, and shoulder checking club-goers on top of it, but right now he couldn’t give a flying fuck about anybody but his owner. He was a little shaken, second guessing everything.

He knew you were attracted to them. It was crystal clear you wanted them. Although he admits it wasn’t the most ethical thing to not reveal his identity to you, but he was a hybrid! He hadn’t considered that possibility until after you kissed him. Because for him, he could recognise your scent from among a crowd of people blindfolded. But what had he done that was so bad you would cry? 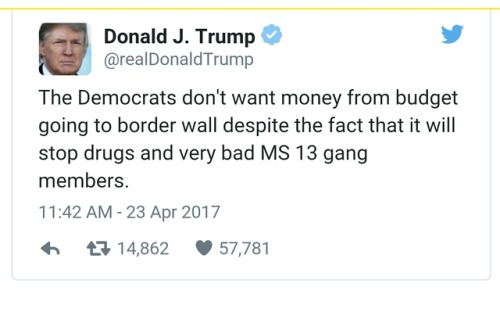 …the people can always be brought to the bidding of the leaders. That is easy. All you have to do is tell them they are being attacked and denounce the pacifists for lack of patriotism and exposing the country to danger. It works the same way in any country. ~~Hermann Goering, Nuremberg Trials, 1945-46

It works the same way in any country. 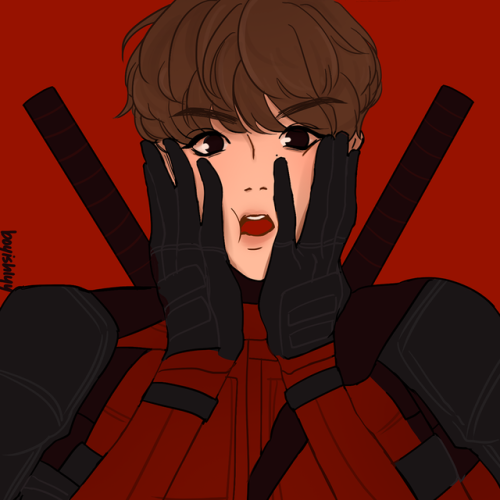 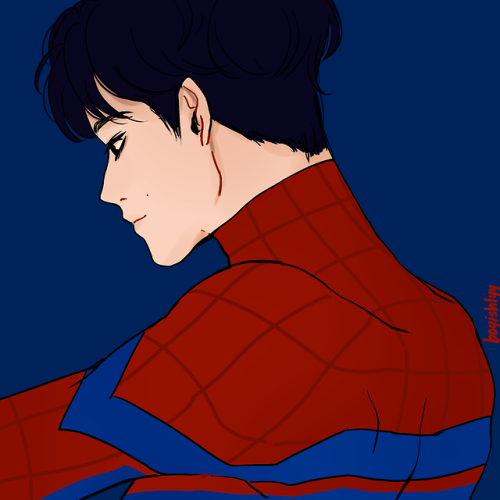