can we finally agree that it’s time to stop using pictures of white women, representing the reader, in mood boards for reader insert fanfiction? 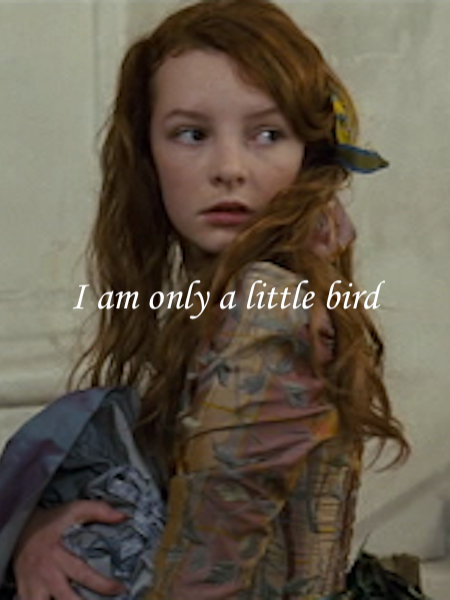 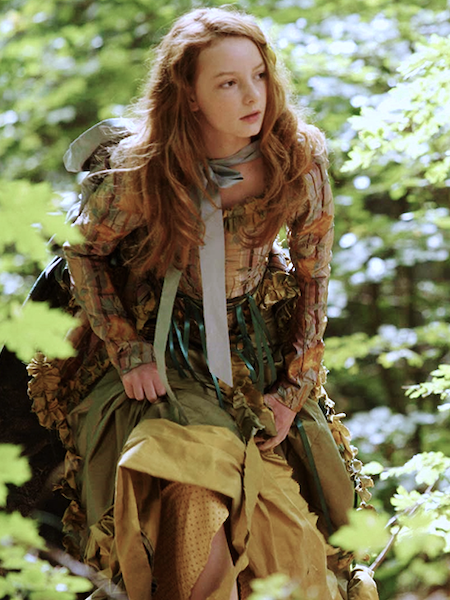 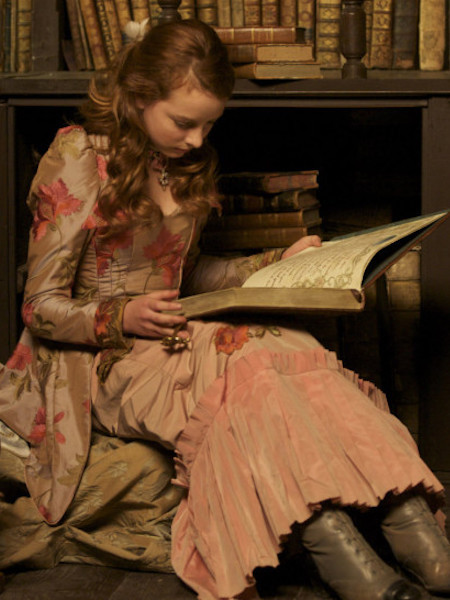 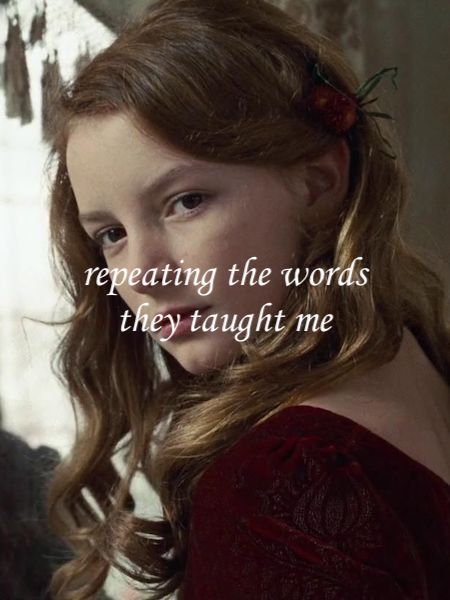 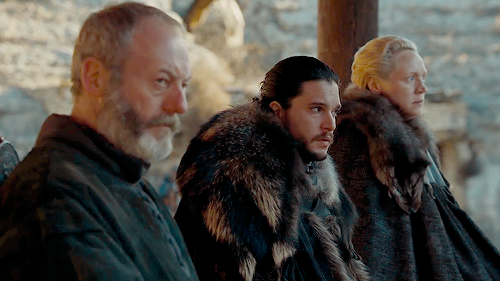 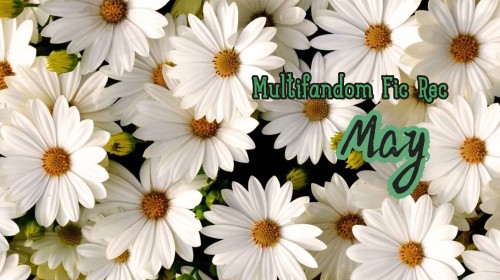 In the midst of chaos, it’s healthy to sometimes soothe ourselves with fiction so thank you, fic writers, for providing us with a safe space. Anyway here’s a list of the best fics I read this month. This rec includes 18 fics from Game of Thrones, One Direction, Teen Wolf, and The Witcher fandoms. The starred ones are *special*

What would happen if Sansa Stark travelled back in time to the beginning of Game of Thrones? How would she change the future? With her knowledge of the future, marriage to Tyrion Lannister, allegiances to the Targarian Dynasty and lets not forget her tutelage under the notorious Lord Baelish, what will she change? She is not a Little Bird this time, no, now she is a wolf. This time she will come out on top. The question is, who will she bring with her and who will be the collateral? It is all in the days work when playing the Game of Thrones; and she has learned from the best.

When Sansa and Theon flee Winterfell, they encounter someone who can give Sansa a chance to start over. Sansa has to determine what she can change and what she has to accept to get a future she wants.

3. haunted by the ghost of you by @missandrogyny | real estate agent Louis - angst and fluff - memory loss - enemies to friends to lovers - 49k

“Hi,” the boy—the ghost—says to Louis. His face shifts; somehow his dimples dig deeper into his cheeks. His eyes flit from Louis, to Niall, to Liam, and finally to Zayn, and his face goes from shocked to elated. “I’m Harry.”

At in that exact moment, standing between three of his best friends and staring at a (quite handsome) ghost, Louis can only think one thing.

4. I’ve Been Hoping You’d Be Somewhere Better Than This by @runaway-train-works | enemies to lovers - rough sex - unrequited love - Louis is such a bottom brat - 39k

The one where Louis is up for a promotion, he just has one tiny, little problem standing in his way.

5. thinking about the t-shirt you sleep in by @absoloutenonsense | friends to lovers - heavy mutual pining - misunderstandings - fluff and angst - 52k

Harry’s alpha fraternity donates to a local thrift shop (because of Liam’s latent crush on a cute beta in his lecture). Louis’ financial situation (and confusing omega instincts) lead him to make some interesting fashion purchases. Lots of pizza, feelings, and not-really-lying.

Louis and Bebe, best friends since childhood, have crushes on two of the most popular kids in school, and in an attempt to increase their respective chances, Louis befriends Harry Styles, quarterback of the football team, while Bebe befriends Clare Uchima, head cheerleader. Only… the plan… doesn’t go exactly as planned.

The truth is: if they weren’t in a band together, Zayn wouldn’t be friends with someone like Louis.

8. keep you like an oath by @ohnokonecny | strangers to lovers - Louis is a force of nature - American AU - fake relationship - 18k

Zayn doesn’t recognize the man through the peephole, but he looks harmless enough, so Zayn swings the door open, barely able to get out a greeting before,

“Hello, would you be interested in being my boyfriend?” The stranger asks.

“Uh,” Zayn mumbles, looking between the man and the space behind him, waiting for someone to jump out at him and tell him what’s going on. No one does. And the stranger is still grinning at him, blue eyes shining and teeth on full display as he waits. “Who are you?” Zayn finally asks, when the stranger makes no move to give him more information about what’s happening.

9. hope is the thing with feathers by @shanastoryteller | author wrote Survival is a Talent and you can tell because it’s amazing - first of a series - BAMF!Stiles - alive Hale family - 28k

Then he’s facing a burning home, and he wraps the hood of his sweatshirt around his mouth before he pushes the door open and steps inside. There’s Mr. Hale asleep - he hopes asleep - on the couch, next to - Stiles thinks that’s his brother but there are so many Hales, who can keep track. He rushes over and starts shaking him, can see the rise and fall of the man’s chest so he knows he’s alive, but he’s not waking up.

He shoves away his hood so he can shout, “Mr. Hale! You have to get up, there’s a fire! Mr. Hale, get up!” Nothing, he’s not even twitching, both of them taking in deep even breaths like they’re having the most peaceful of rests, and Stiles is going to cry. “Wake up, wake up, wake up!”

There’s a moment, where all Stiles can hear is the blood rushing in his ears and not the roar of the flames or the creak of wood, then with a violent, silent pop it’s all back and both of the men are gasping awake, eyes open and jumping to their feet.

Stiles hasn’t seen or heard from Derek in ten years. It’s a bit of a surprise to find out about Derek’s return to Beacon Hills through Tinder.

The one in which Stiles has lived to (legal) adulthood and, along the way, become a bit of a badass himself.

Stiles hasn’t seen Derek Hale this close up for over a decade. He looks almost exactly the same, except somehow he seems even bigger and broodier—criminally handsome, with soft-looking dark scruff, heavy brows, light hazel eyes. His gaze zeros in on Stiles almost immediately, and his scowl lightens minutely in what looks like surprise.

Stiles is acutely aware that he has melted butter and cinnamon all over his face, and tries to surreptitiously wipe it with the ends of his sweater-sleeve.

Stiles disturbs an abandoned temple and catches the attention of a goddess of time and fate. When he starts time-traveling involuntarily through the past, he’s not sure if she means it as a curse or a lesson–but no matter when he travels to, he always seems to end up at Derek’s side.

7. *I know that you love me, even when I lose my head* by LunaCapisLupus_22 | amnesia - internalized homophobia - omega Stiles - BAMF!Stiles - 135k

15. Daybreak by TheObsidianQuill | SO much angst with a happy ending - slow burn - BAMF!Stiles - PTSD - 70k

The pack was gone. He had nothing left. He had no one. With nothing to lose, Stiles puts everything on the line to go back in time to try to prevent the future from becoming his past. Broken, guarded, and haunted by his past, only one overgrown-pup of a wolf seems able to get past his defenses. Changing the future? Easy. Finding a place for himself in the Hale Pack? Impossible.

16. *Not Your Disney Romance* by Rawren (Deshonanana) | THIS IS SO GOOD - the perfect mix of crack and angst - disabled Stiles - mind control - 42k

After a long-forgotten agreement of an arranged marriage between Derek and the daughter of another pack’s alpha resurfaces, Stiles takes it upon himself to become the most amazing fake fiancé that a clueless, desperate alpha werewolf could wish for.

Geralt spotted Jaskier’s blue breeches neatly folded in the sand by the rock, his boots next to them, doublet unbuttoned and blowing in the wind. Those too blue eyes looked even brighter next to the sea and his heart skipped a beat. “Jaskier,” he sighed. He didn’t know what else to say.

While relief flooded Geralt—Jaskier was alive and well, no evil befell him after Geralt stupidly pushed him away—Jaskier didn’t seem to share his feelings. His lips turned down, shoulders slumped. Finally, he said, “Are you here to kill me?”

Jaskier has been hiding his draconic ‘heritage’ for as long as he could remember. And travelling with Geralt and Ciri, it didn’t seem to be an issue. That is until a notice comes up about hunting dragons.

All of a sudden, everything is thrown into disarray as he has to face feelings and impulses he had been suppressing for years, nothing seems safe anymore. Geralt tries to fix it.

Thanks for supporting Jaime and Brienne artists!!!!!

Thanks for supporting this ship!!! It wouldn’t be a success without you!! 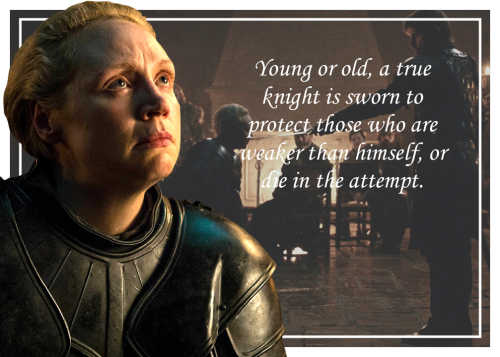 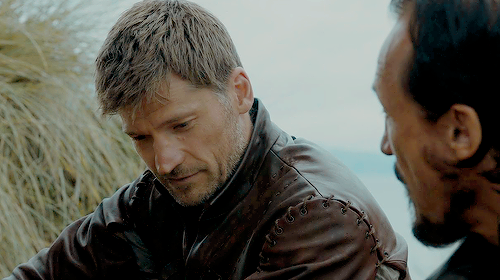 warden of the north 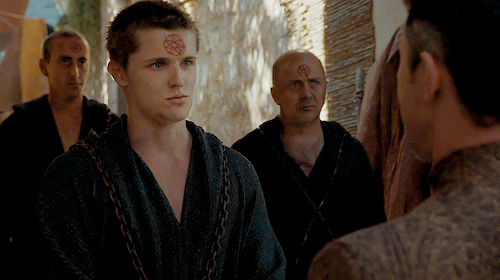 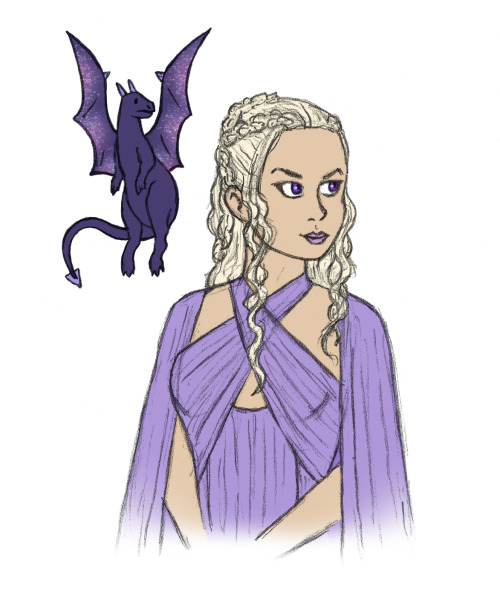 I felt like coloring the Daenerys sketch I did earlier this month. A bit different than the show colors! 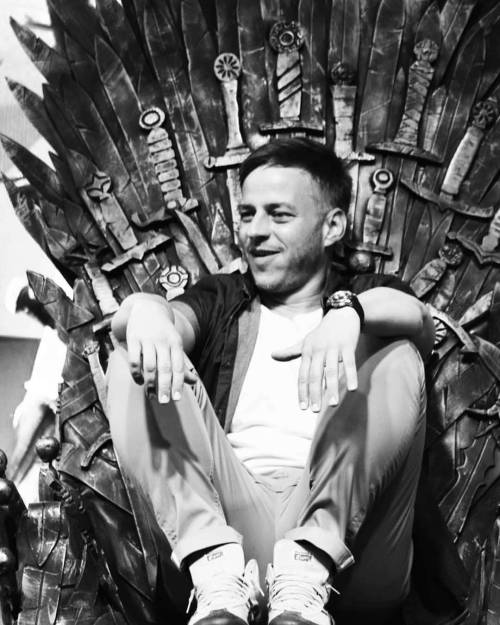 Tom Wlaschiha at the Comfestcon 2017 in Kuwait.