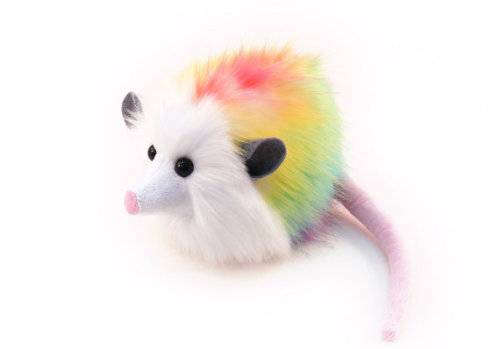 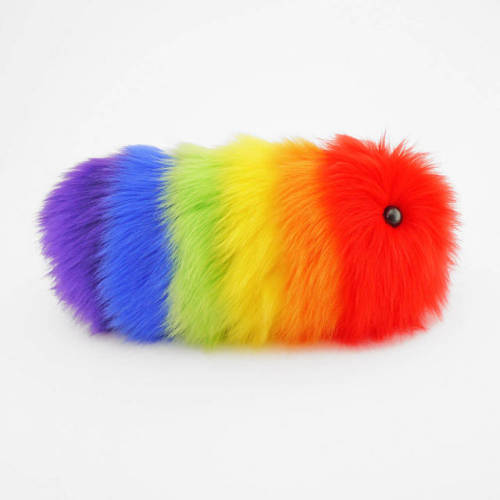 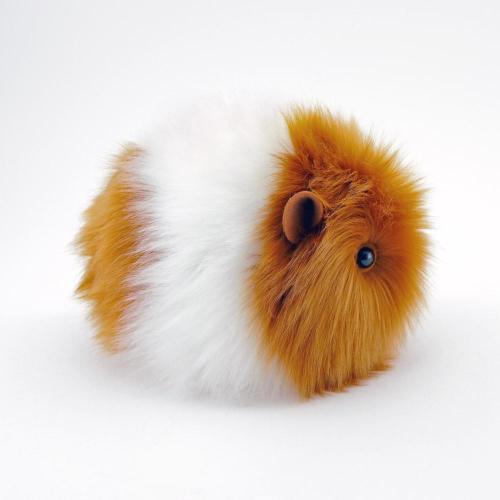 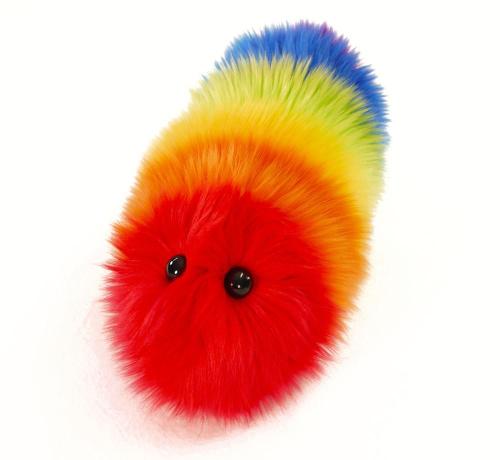 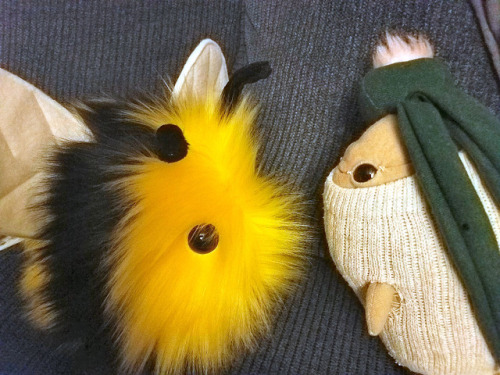 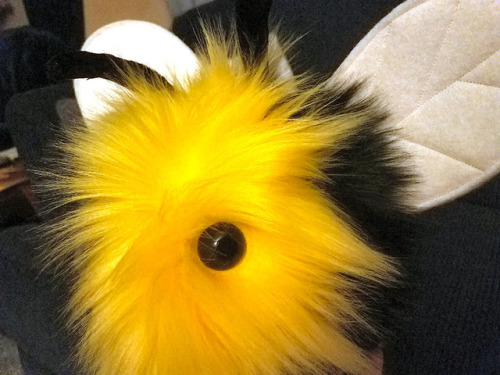 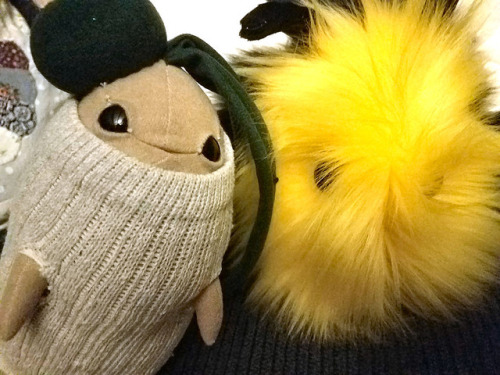 Silky Dan misses Spring, with the flowers and insects… and especially the bees. He loves bees. Do you know why? Because without bees, there wouldn’t be as many beautiful flowers, and without flowers, there wouldn’t be nearly as much silky, fluffy stuff from plant seeds… and that is a source of great happiness for Silky Dan. Being that he is a thistle mandrake with his own floof-topped bulb, silky things are close to his heart. That was why he just adored his human’s incredibly silky bee plushie! All the happiness of a bee with all that floof? Just perfect! 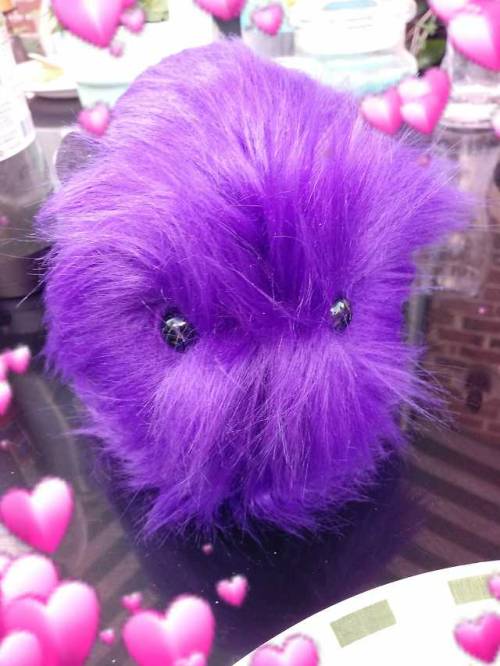 @autumndiesirae has bought and sent me this adirable guinea pig Fuzziggle called Bart! He is so soft and lovely to touch!!! I love him so much!! 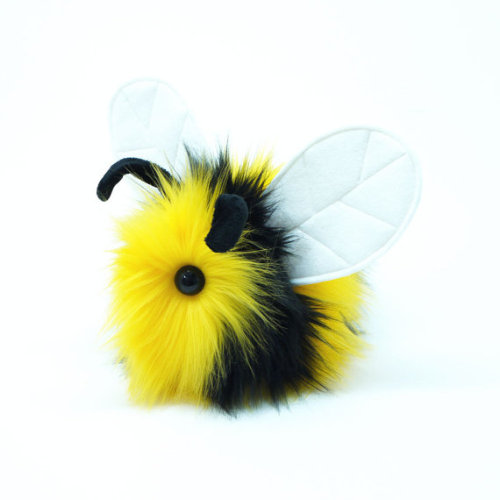 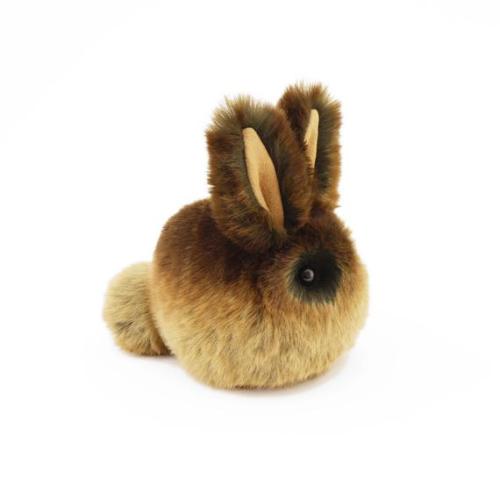