me beating everybody i play against on video games by mashing buttons & only picking female characters with cute outfits & powers. 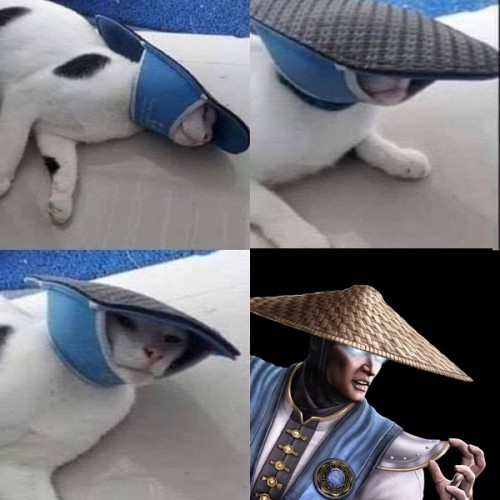 Erron Black is a ladies man.

SpongeBob and Mortal Kombat would be an excellent crossover

OMG I love this intro! 😂

Sarcastic Kabal is so… OOF! 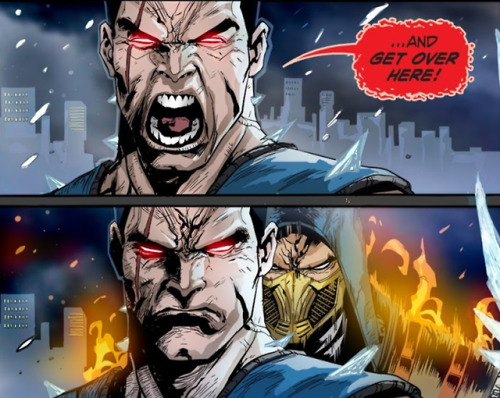 How to summon your bf

idk why this just seems funny to me out of contextsubscorpscorpionsubzeromkxmortal kombatmkx comics
1,132 notes
Loading...Show more notes
Reblog

MK1-MKX: Scorpion is the spawn of Hell! A revanent of the Netherrealm. A ruthless killing machine! The pinnacle of evil. Bringer of desTruCTION! HE’ll slit your throat with his spear and fuck THE WOUND!!! 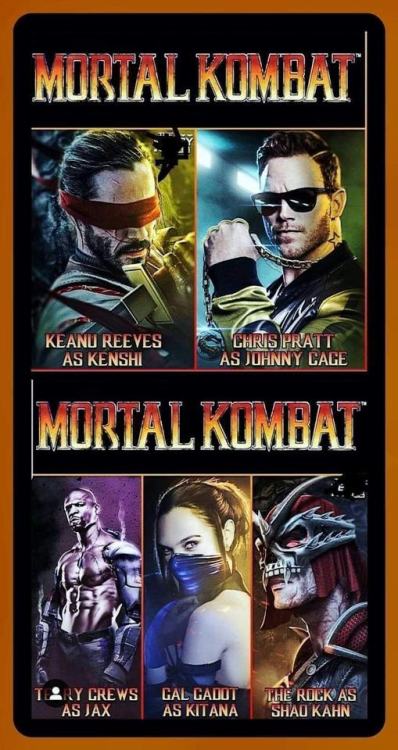 Everybody cares about Liu Kang and Kitana relationships.

I’m sure you guys have seen the “Shaggy’s Power” memes that have taken the Internet by storm in the last couple weeks. Well it’s gotten to the point that now people are petitioning to have Shaggy added as a DLC in the upcoming “Mortal Kombat 11″ video game. The interest in this bizarre idea has even garnered the game developer Ed Boon’s attention as well as Matthew Lillard.

I personally think the memes are hilarious just because of how bizarre and random they are. And the idea of Shaggy being a DLC in “Mortal Kombat” is hilarious. If you’re interested in supporting that petition, you can sign it here.

What do you make of these “Shaggy’s Power” memes? Are they funny or annoying to you? And what do you think of the idea of him being in the video game? Will you be signing it or do you think it’s a stupid idea?